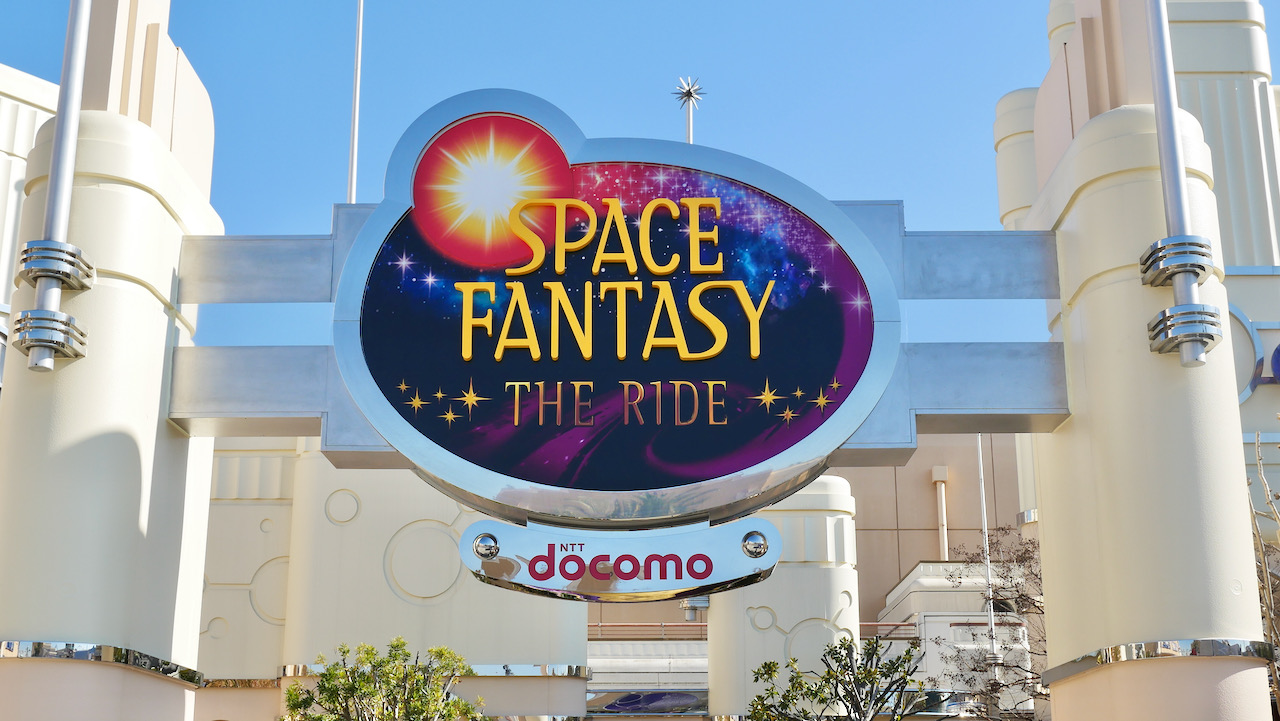 Strange as it might sound, Universal Studios Japan is unlike other Universal parks in that their refurbishments are pretty easy to access information on! We tend to hear about the happenings down in Osaka around three months ahead of schedule, so we figured it best to inform you on what you might miss when you visit Universal Studios Japan.

Please note that these lists do not include shops, restaurants, and attractions currently closed due to the park’s phased COVID-19 reopening.

Please note that these dates are subject to change. Be sure to keep these in mind for your next visit to Universal Studios Jaapan, you don’t want to be left disappointed outside your favorite attraction!