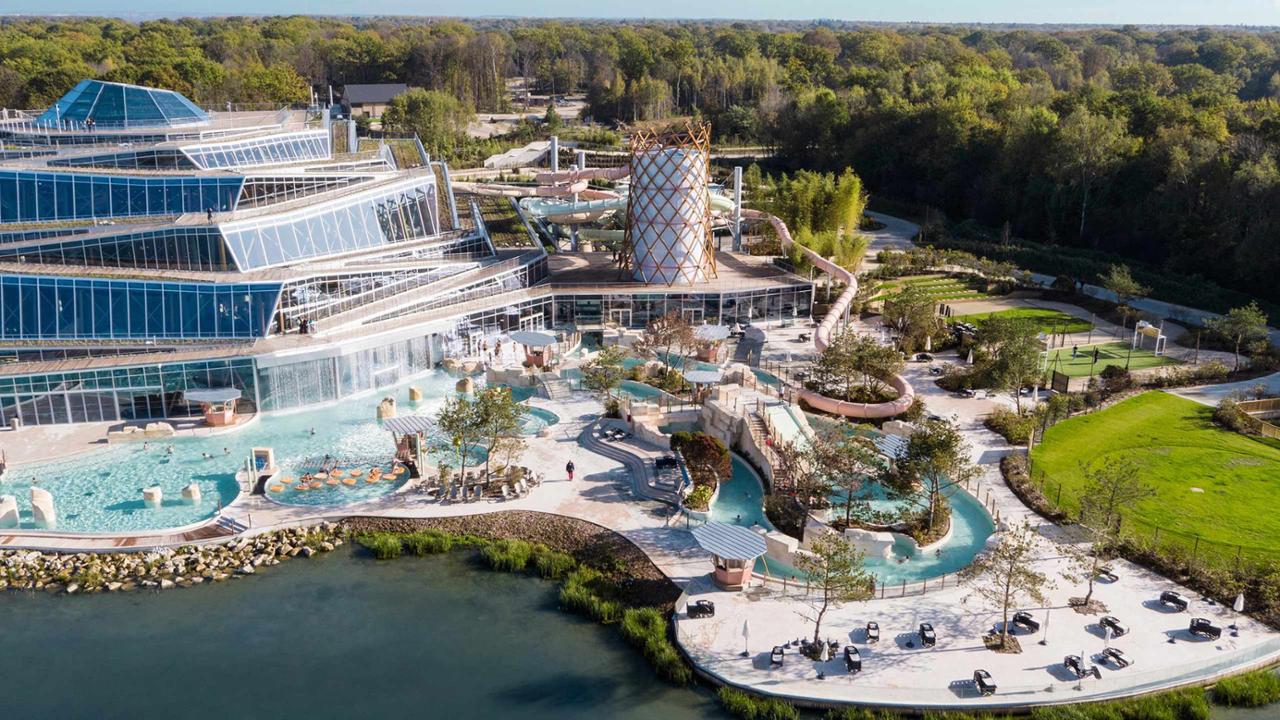 After five years of operation, Disneyland Paris has sold their stake in the Villages Nature Paris Hotel, but the resort will remain open under the full management of Center Parcs Europe.

The Villages Nature Paris resort opened in September 2017, after years of extensive and innovative design led by famed Disney Imagineer Joe Rohde. Though it started as a joint partnership project between Disneyland Paris and Center Parcs Europe, the former has decided to pull out of the project following a brief, but costly five years in operation.

The resort was built 6km from Disneyland Paris and 40km from Paris proper and serves as an educational escape routed in ecotourism. Villages Nature Paris boasts five distinct lands that offer a working farm, a lagoon, gardens, forests, and a lake. Each land aims to provide an escape to nature while offering lessons in sustainability.

Despite Disneyland Paris resolving ownership of the resort, the collaboration between the European Disney Park and their original partners is expected to continue. Pierre & Vacances-Center Parcs, who oversees Center Parcs Europe, will maintain complete control of the resort, but maintains that they will “continue to work with Disneyland Paris for marketing communications”.

Following their full acquisition, Center Parcs Europe has already announced their plans for expansion. Though several phases of expansion were planned as part of their initial partnership with Disneyland Paris, lackluster attendance halted those plans. The group plans to add 193 new resort rooms by 2025. In addition, the company wants to add a wild river to the existing water park “Aqualagon”, one of five themed areas of Villages Nature Paris. Funding is already in place.

Have you stayed at Villages Nature Paris? Let us know in the comments below!