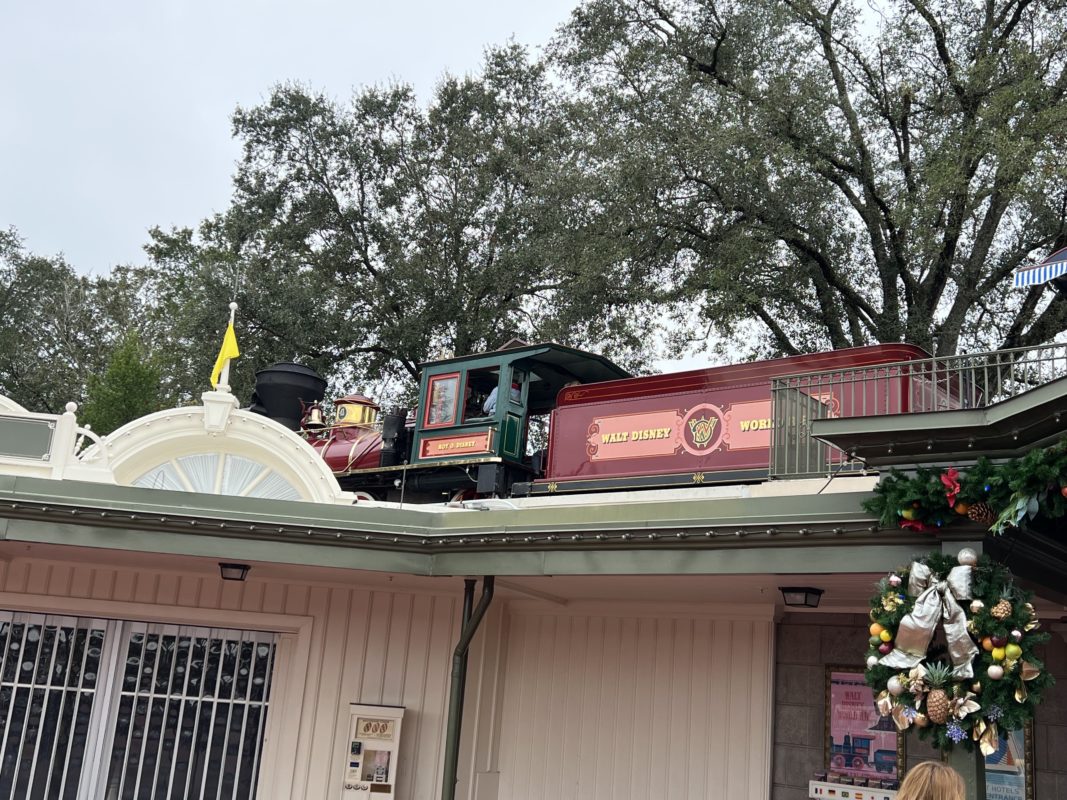 We saw the Roy O. Disney, Lilly Belle, and Walter E. Disney engines at multiple stations this morning, but we have yet to see Roger E. Broggie, engine 3. It’s unknown if the Broggie returned to Walt Disney World after going to Strasburg, PA, for refurbishment in summer 2019. Watch our video below to hear some of the train’s narration.

A reopening date has not been announced for the Walt Disney World Railroad, but with three trains out on the tracks now, it seems likely guests will be able to ride them again soon. One rumor is that the railroad will reopen on January 1, 2023.

The Walt Disney World Railroad has now been closed for over four years due to the construction of TRON Lightcycle / Run. We heard audio related to TRON playing with one train earlier this month.

Imagineer Charita Carter Opens Up About the Pressure of Making New 'Princess and the Frog' Attractio...June 16, 2022
'A Celebration of the Festival of the Lion King' Adds One More Showtime to Weekdays at Disney's Anim...February 18, 2022
Kal David, Voice of Sonny Eclipse, Passes Away at 79August 16, 2022

RUMOR: World of Color – One Will Have ‘Star Wars’ Segment Featuring ‘The Mandalorian’ & Grogu