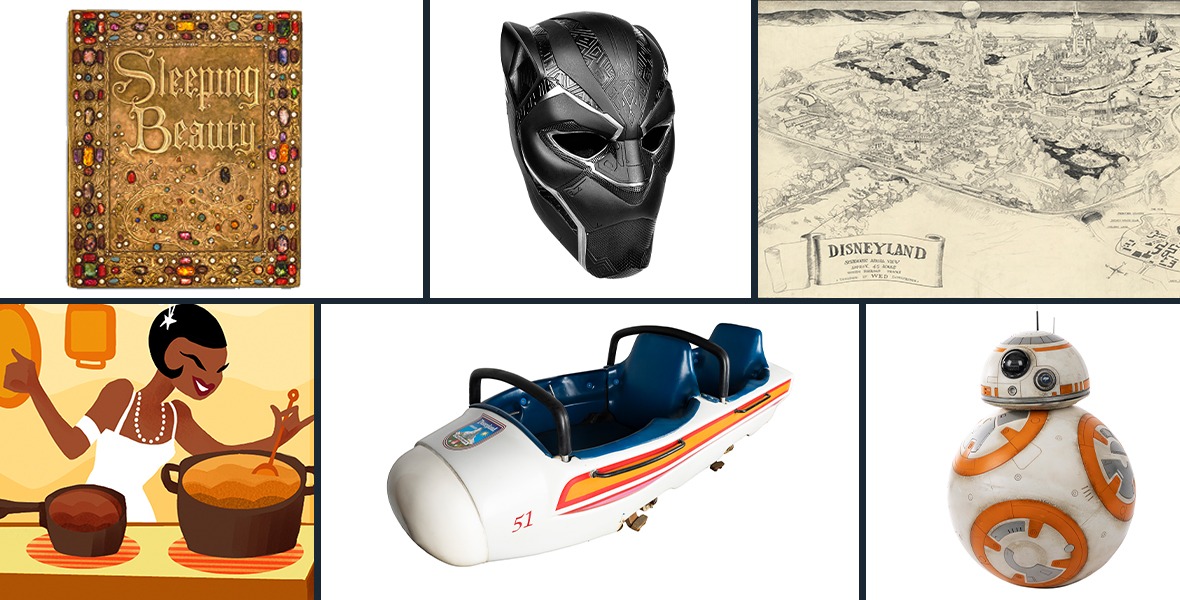 D23 has revealed 23 artifacts that will be on display at Disney100: The Exhibition at The Franklin Institute in Philadelphia beginning next month.

The exhibition opens on February 18, 2023. Here is a description of the exhibit from D23:

Disney100: The Exhibition invites guests to step into their favorite Disney stories across ten galleries throughout a 15,000-square-foot exhibit space featuring innovative and immersive technology. The Walt Disney Archives spent the past five years curating a collection of more than 250 rarely seen original artworks, artifacts, costumes, props, and other memorabilia for the exhibition celebrating 100 years of The Walt Disney Company. The vast majority of objects are from the Walt Disney Archives, with a selection of artwork from the Walt Disney Animation Research Library, Walt Disney Imagineering Art Library, and Pixar Living Archives, as well as props and costumes on loan from Marvel Studios.

Here is a full list and photos of the 23 “crown jewels” that will be on display.

Visual Development Art for “Alice in Wonderland” (1951), created by artist and Disney Legend Mary Blair (reproduction of the original)

Concept Drawing of Disneyland by artist and Disney Legend Herb Ryman, graphite on paper (1953) (reproduction of the original)

Visual Development Art for “The Little Mermaid” (1989), created by artist and Disney Legend Glen Keane (reproduction of the original)

Visual Development Art Digital Painting for “The Princess and the Frog” (2009), created by artist Sue Nichols

Lumière Production Model for “Beauty and the Beast” (2017)

Will you be visiting Disney100: The Exhibition at The Franklin Institute? Let us know what you’re excited to see in the comments below.

1 thought on “23 Artifacts Revealed for Disney100: The Exhibition in Philadelphia”