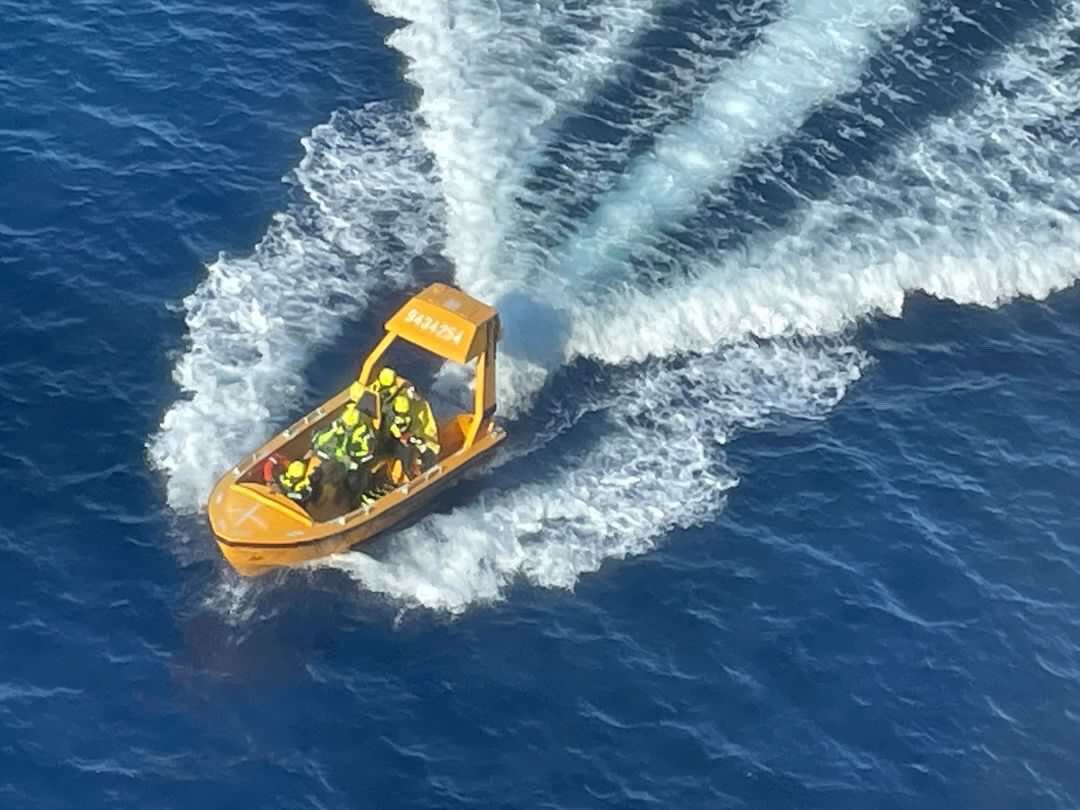 It was a fairly routine sailing aboard the Disney Dream, with guests fresh off a stop in Cozumel, Mexico and on the way to Castaway Cay, Disney’s private island. Until a man was seen in the water far off the coast of Cuba.

According to passengers aboard the Disney Dream, during the journey between Cozumel and Castaway Cay, the ship’s captain announced they would be turning around to investigate something in the water — a man floating in the water on a surfboard. Those onboard say the ship was fairly close to Havana, Cuba at the time but still quite a ways off shore. Disney sent out a tender to pull up and rescue the stranded man, who was reported to be 29 years old and Cuban.

About a half hour after the rescue, Cuban authorities sailed to the Dream to repatriate the man, and also discovered an abandoned makeshift barge or boat, which the man in question may or may not have come from. Cuban Coast Guard came and returned the man to Cuba without incident.

Incidents of failed crossings between Cuba and Florida are not uncommon, with both Cuban and U.S. Coast Guard finding would-be illegal immigrants sailing between the two nations quite often on makeshift boats and barges. At its shortest, Cuba and Florida are only around 90 miles apart from each other, making the crossing an attractive possibility. The U.S. Coast Guard reported it intercepted 6,182 Cubans at sea in fiscal year 2022, according to Reuters. However, most Cubans wishing to immigrate to America fly to Mexico and try to make the crossing on land, with a record 220,000 Cubans were stopped at the U.S.-Mexico border in fiscal year 2022 per Reuters. Most were allowed into the country to pursue their immigration cases.