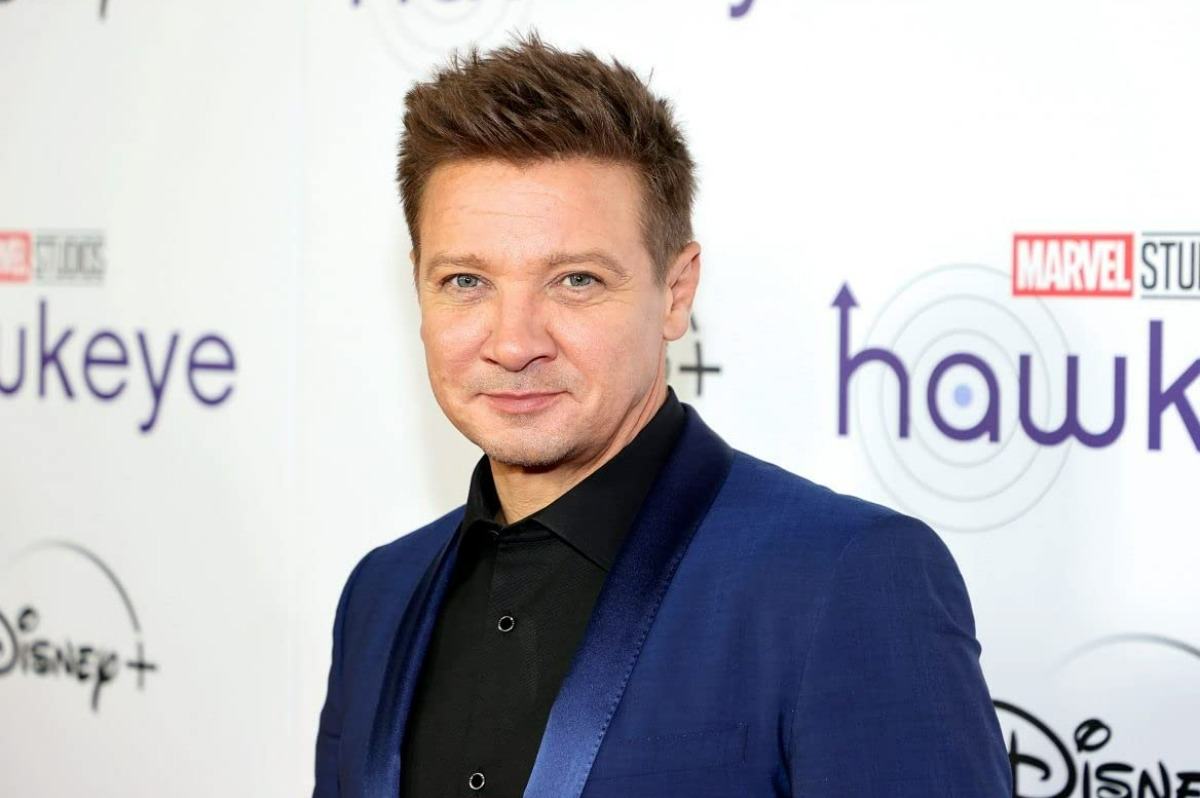 Marvel star Jeremy Renner (“Hawkeye”) is reportedly “crushing all his progress goals” in the wake of his snowplow accident, his sister Kym Renner told People Magazine.

“We are so thrilled with his progress,” the actor’s sister, Kym Renner, says in the new issue of PEOPLE. “If anyone knows Jeremy, he is a fighter and doesn’t mess around. He is crushing all the progress goals. We couldn’t feel more positive about the road ahead.”

Jeremy Renner was in an accident involving his large snowplow vehicle, also known as a snowcat, on New Year’s Day. He was airlifted to a hospital following blunt chest trauma and orthopedic injuries. He was in critical but stable condition following two surgeries and remains in the ICU.

According to CNN, Renner’s publicist said earlier the “Hawkeye” actor was clearing snow from around his Nevada home after celebrating the holidays with family. He was run over by a snowcat, which is a fully-enclosed truck-size snowplow designed for clearing large areas of snow. Renner was run over while attempting to reenter after stepping out and the plow moving of its own accord. Sources close to the actor told CNN he had undergone two surgeries as a result of his injuries.

“Washoe Sheriff’s Office is in possession of his [snowcat] and we are analyzing it to rule out any potential mechanical failure of why it may have started to roll. This is part of our normal investigation process for any major investigation. As I mentioned earlier this investigation is ongoing. However, we do not suspect any foul play, I want to repeat that, we do not suspect any foul play. We believe this was a tragic accident,” said Washoe County Sheriff Darin Balaam in a press conference.

Renner has since resumed posting on Instagram, giving updates on his condition and expressing his appreciation for his fans’ concern over his well-being.

Behind the big screen, Renner is a construction aficionado. He is heavily invested in the highly creative fabricator culture that exists across the globe and hopes to change lives with these skills and inspire others to do the same.

Bryce Dallas Howard Returns to Direct Season Three Episode of 'The Mandalorian'May 30, 2022
'We Don't Talk About Bruno' to be Performed Live at Oscars on March 27March 16, 2022
'Star Wars: Andor' Renewed for Second Season Prior to Series PremiereFebruary 8, 2022