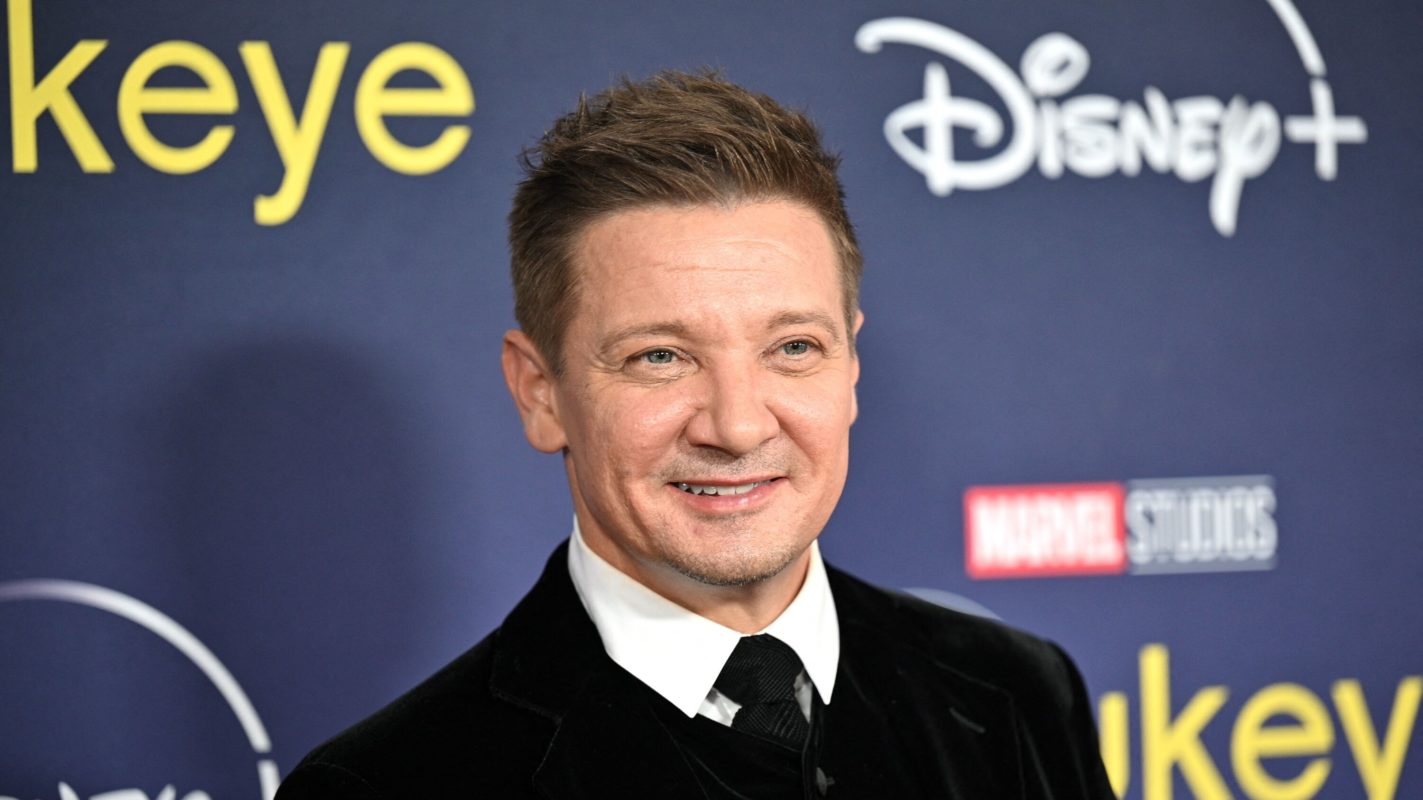 Earlier this week, we reported Marvel Cinematic Universe actor Jeremy Renner was involved in a tragic snowplowing accident which left him severely injured but stable. Now he’s taken to Instagram to share his first update since the tragedy occurred. Washoe County Sheriffs have also shared an update on the cause behind the accident.

Renner shared a photo with some bruising and a nasal cannula in place with the caption “Thank you all for your kind words. 🙏. Im too messed up now to type. But I send love to you all.”

According to CNN, Renner’s publicist said earlier today the “Hawkeye” actor was clearing snow from around his Nevada home after celebrating the holidays with family. He was run over by a snowcat, which is a fully-enclosed truck-size snowplow designed for clearing large areas of snow. Renner was run over while attempting to reenter after stepping out and the plow moving of its own accord. Sources close to the actor told CNN he had undergone two surgeries as a result of his injuries.

In a new press conference today, Washoe County Sheriff Darin Balaam called the event “a tragic accident” and noted Renner was not intoxicated or in any way impaired during the incident. “At this point in the investigation we do not believe Mr. Renner was impaired at all and we believe this is a tragic accident,” Sheriff Balaam said in the latest update. “Washoe Sheriff’s Office is in possession of his [snowcat] and we are analyzing it to rule out any potential mechanical failure of why it may have started to roll. This is part of our normal investigation process for any major investigation. As I mentioned earlier this investigation is ongoing. However, we do not suspect any foul play, I want to repeat that, we do not suspect any foul play. We believe this was a tragic accident.”

“Jeremy’s family would like to express their gratitude to the incredible doctors and nurses looking after him, Truckee Meadows Fire and Rescue, Washoe County Sheriff, Reno City Mayor Hillary Schieve and the Carano and Murdock families,” a statement from his spokesperson read. “They are also tremendously overwhelmed and appreciative of the outpouring of love and support from his fans.”