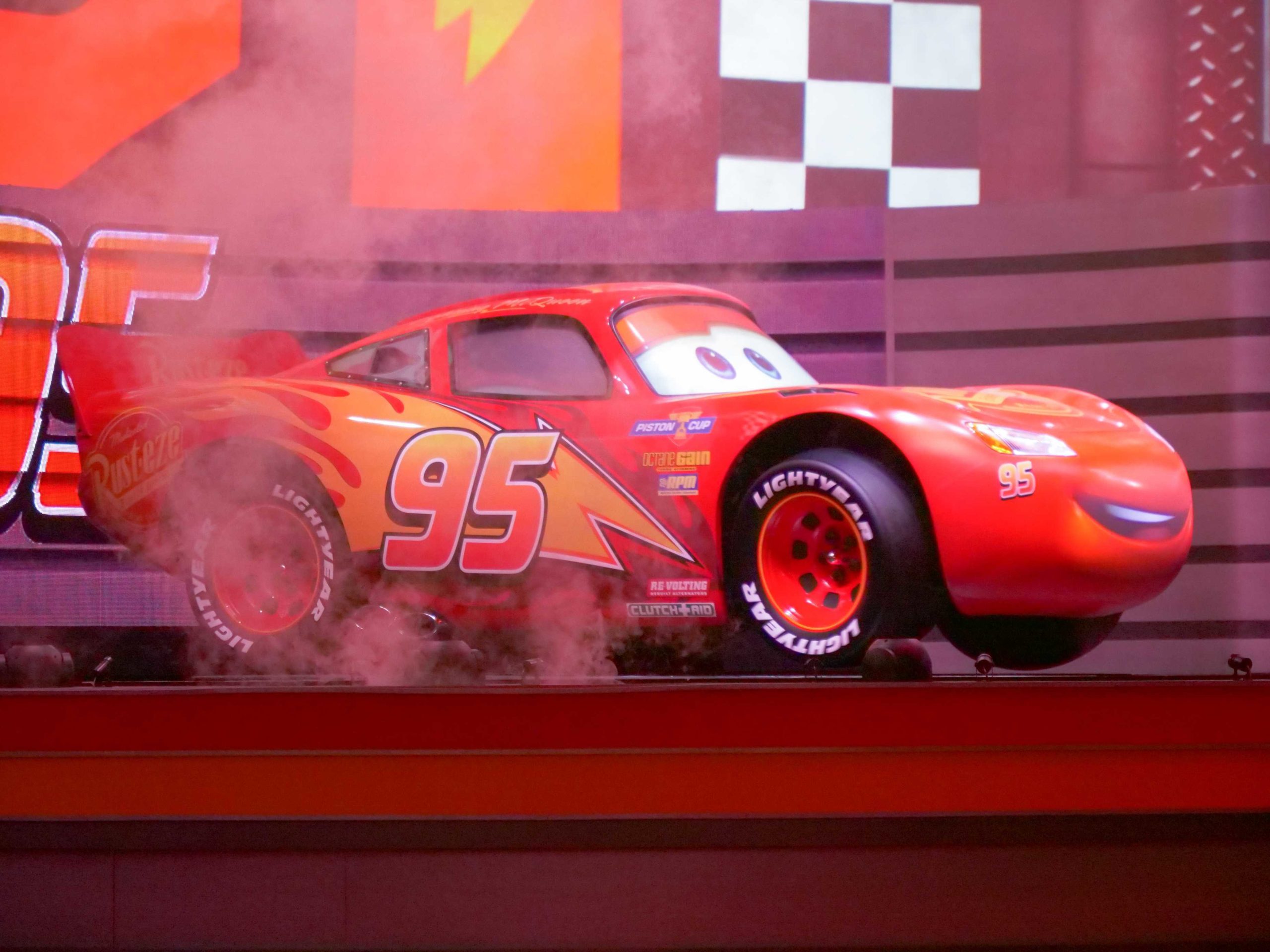 Lightning McQueen’s Racing Academy in Disney’s Hollywood Studios reopened today, January 6, after being unexpectedly closed for over a week.

The ride was first closed on December 29, 2022. It then failed to open every day through January 5, 2023. The attraction finally reopened in the early afternoon of Friday, January 6.

As with many attractions and animatronics, the Lightning McQueen race car is a complex piece of machinery. It is similar to the technology used in Frozen Ever After but on a larger different scale.

Lightning McQueen’s Racing Academy first opened to the public on March 31, 2019. Watch our full video of the show below.

Are you excited to see Lightning McQueen back in action? Let us know in the comments below!

All New 2023 Dated Merchandise (with Prices) Available at Disneyland Resort