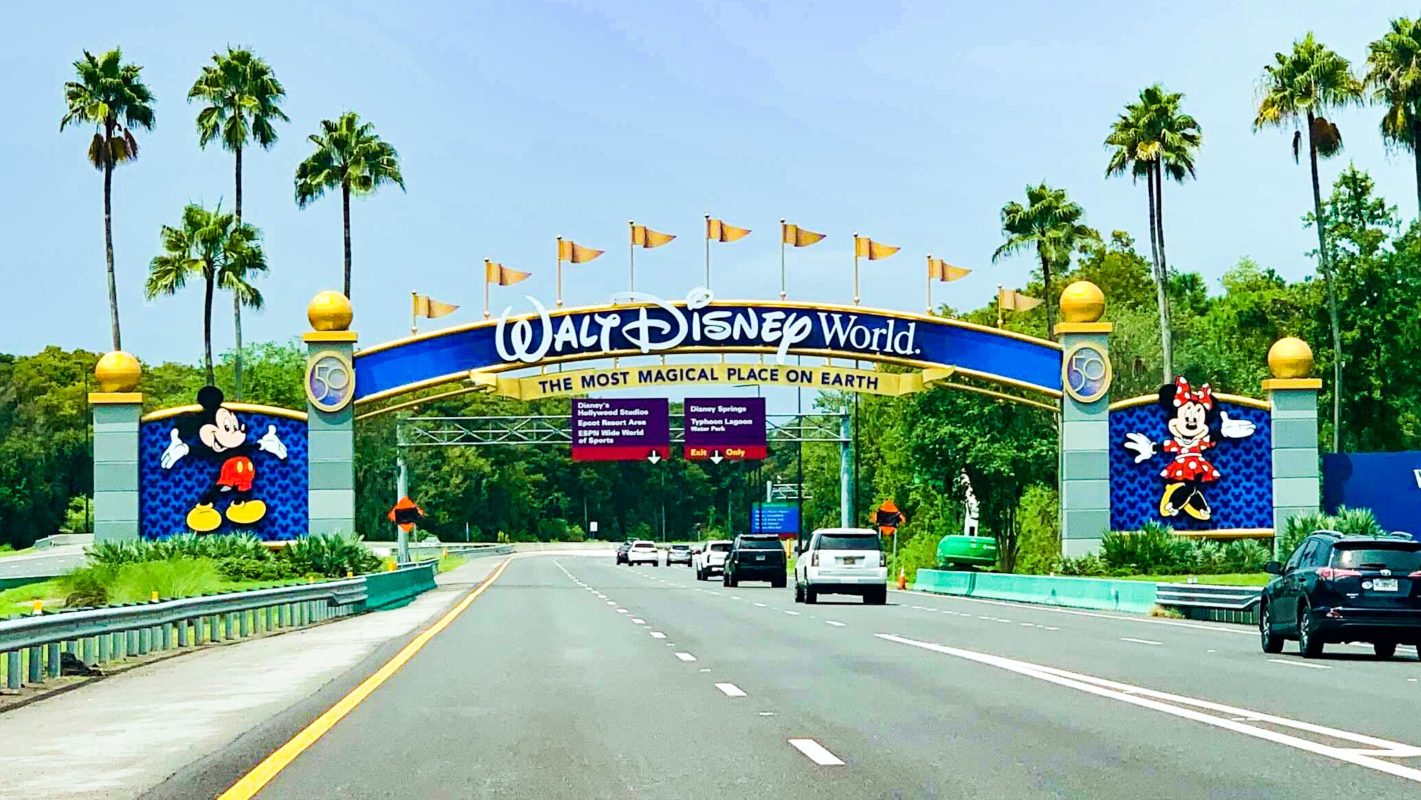 A man claimed his gun was stolen by Cast Members on his Walt Disney World vacation last year, according to a newly released sheriff’s report.

The man had been staying at Disney’s BoardWalk Inn during the Labor Day holiday weekend. When he returned home on September 4, he realized the black Ruger LCP MAX 380 Auto handgun was missing from his carry bag, the incident report said.

The man said the last time he saw the gun was at about 7 a.m., on September 4, when a bellman collected his luggage to take into storage at the hotel before the man checked out. The man didn’t know the bellman’s name.

The sheriff’s report, which said there were no suspects, also noted hotel rooms are cleaned twice a day by employees. This is generally false, and rooms are cleaned once (or less, for long-term stays) on average.

The man’s name was redacted because he was a victim of grand theft, although he had also broken Disney’s rules. Walt Disney World is private property and enforces a ban on weapons. The report redacted the man’s identity, including his name, age, and where he lives, calling those details confidential. The report does not say if the man had a concealed weapon permit.

The incident happened in September, but the sheriff’s office released the incident report several months later in January.

People are routinely in trouble for bringing guns to Disney Springs and other places at Walt Disney World Resort. Many tell authorities afterward they forgot they left their weapons in their bags until Disney’s high-tech security detectors were set off.

Last year, for instance, WDWNT reported a Palm Beach County man was arrested after he was caught trying to enter Disney Springs with a gun, two magazines, and 48 rounds of ammunition in his bag. Law enforcement couldn’t find proof the man had a valid concealed weapon permit, so he was arrested in addition to being trespassed from Disney.

3 thoughts on “Man Loses Gun at Walt Disney World, Claims It Was Stolen By Cast Members”