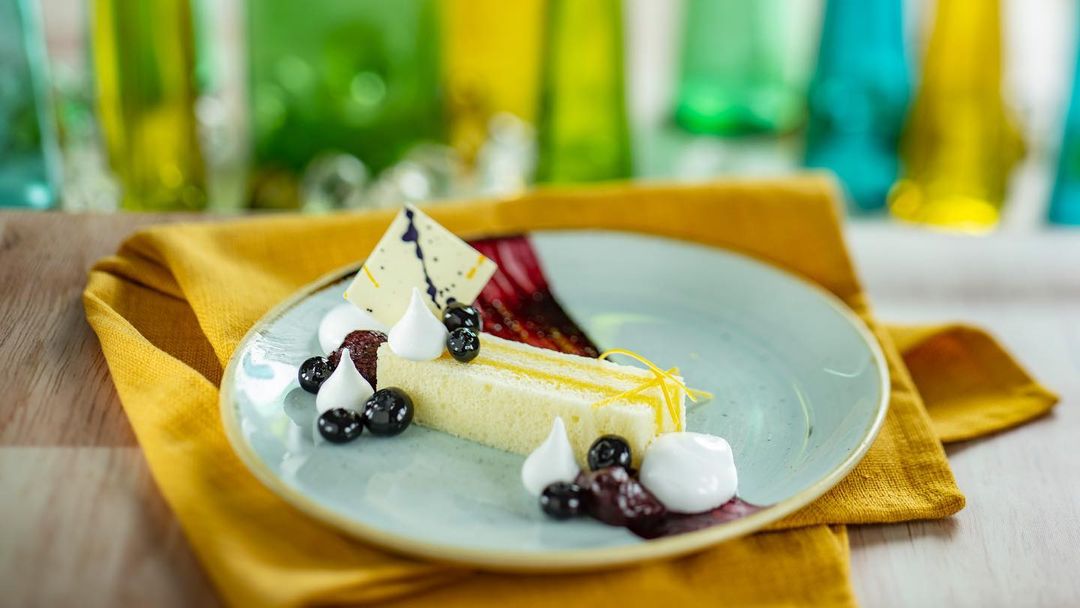 Disney has revealed the prices of the new three-course menu coming soon to California Grill at Disney’s Contemporary Resort.

The full menu hasn’t been announced, but it will include lemon chiffon cake, fire-roasted venison, and goat cheese raviolo. Here is how Disney describes the “market-inspired” meal:

The 50th anniversary menu includes items inspired by the original menu of Top of the World, California Grill’s first iteration at Disney’s Contemporary Resort when it opened in 1971.

Guests will be able to choose one appetizer, one entrée, and one dessert.

The 50th anniversary menu will be available through March 31, and the new menu will debut on April 1. Reservations are open now.