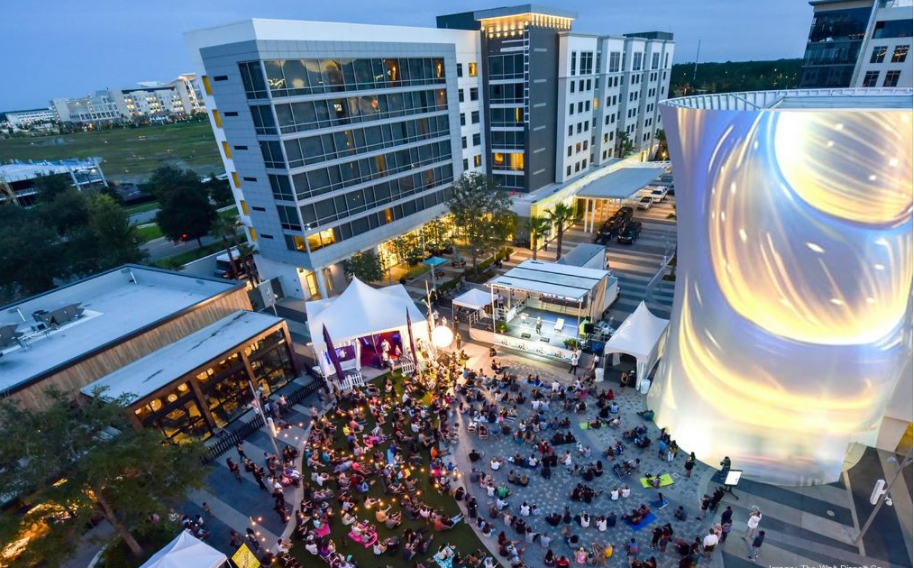 The records indicate that a parcel master plan is being sought “for the development of an approximately 1.8 million-square-foot office complex with office and flex space within the Lake Nona PD, Parcel 20A.”

The parcel is the 60 acres of land that the Disney-connected entity Dynamic Campus LLC purchased in September 2021.

The request was completed on January 18, 2023, and the status of the request is “open.”

The Lake Nona campus was originally scheduled to be established this year, but the full move from California was later shifted to 2026.

Some employees who will end up working at the campus have already moved to Florida, while others had to back out of home purchases.

Many Cast Members, including Imagineers, have urged Disney not to complete the move, particularly after the passing of the state’s “Don’t Say Gay” bill and Governor Ron DeSantis’ vendetta against Disney after former CEO Bob Chapek finally denounced the bill. DeSantis signed a bill into law to dissolve Disney’s Reedy Creek Improvement District, which may be run by a state board.