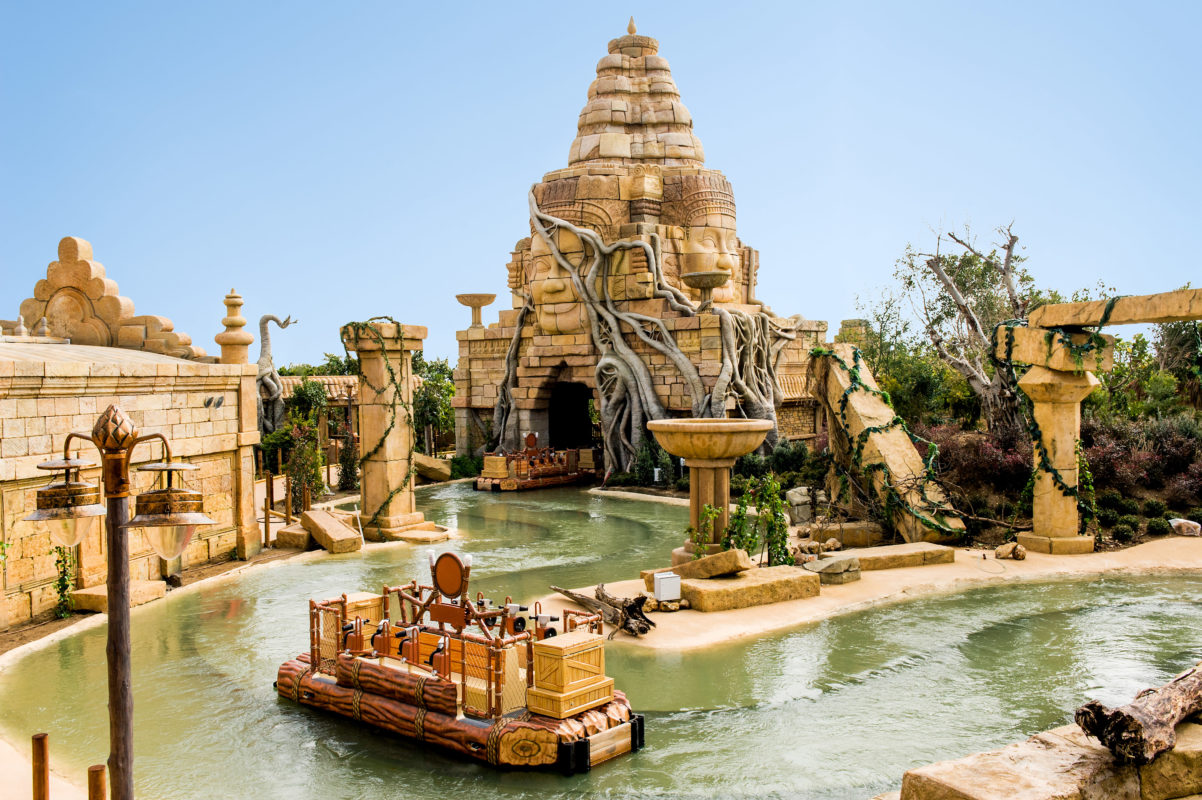 There’s a rumor that Universal Parks & Resorts is considering buying back PortAventura Park in Salou, Spain.

PortAventura was developed by Anheuser-Busch and Grand Tibidabo, although Grand Tibibado backed out during the construction of the park. Other investors, including The Tussauds Group, stepped in, and it opened in 1995 as Port Aventura. Tussauds Group held a majority share of the park until 1998 when they sold most of their shares to Universal. The park was then renamed Universal’s Port Aventura and was technically the company’s first European park.

Universal expanded the area into a resort, then called Universal Mediterranea, with hotels and a water park. In 2004, NBCUniversal sold their shares, and the park is now operated by CaixaBank. It was renamed to PortAventura with no space and the resort as a whole was renamed PortAventura World.

Merlin’s Beard shared on Twitter this week that Universal Parks & Resorts have filed a new trademark with the European Union Intellectual Property Office (EUIPO). The second registered language on the trademark is Spanish. This supports the rumor that Universal may want to repurchase PortAventura.

This comes on the heels of the announcements earlier this week, where Universal declared plans to build a regional park geared to young children in Texas and a year-round horror attraction in Nevada.

How do you feel about Universal purchasing PortAventura again? Let us know in the comments.