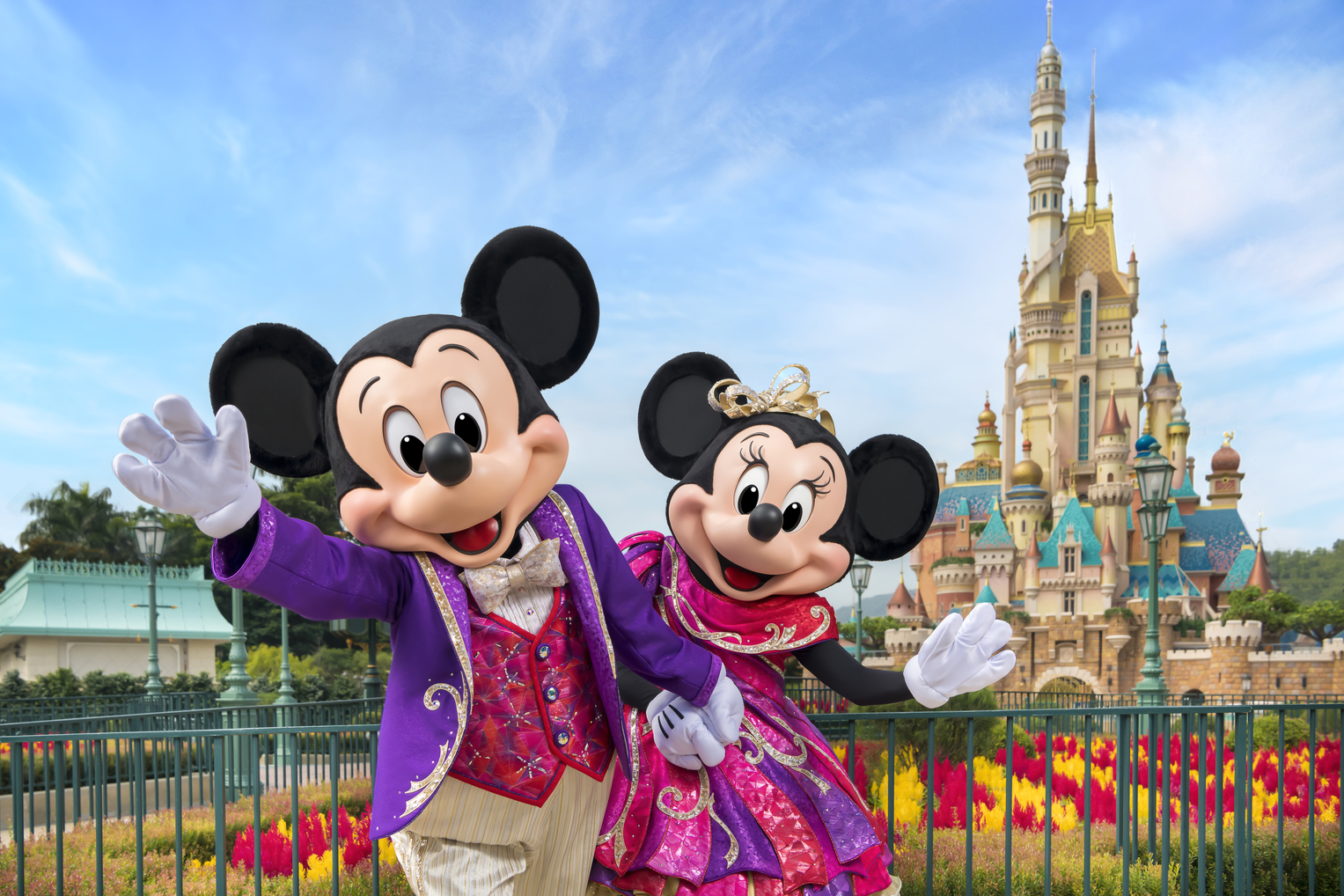 Traditional character meet and greets have returned to Hong Kong Disneyland as there are no longer physical distancing requirements between characters and guests.

They included a photo of a guest meeting Aurora with no distance between them.

The return of traditional character meet and greets comes after Hong Kong recently removed many COVID-19 related requirements for entering the region.

Guests looking to visit the world’s most picturesque Disney park can finally do so without worry. Hong Kong Disneyland is now open to all visitors — without the need for the medical surveillance period, the controversial LeaveHomeSafe contact tracing app, etc. As long as visitors test negative for COVID-19 upon arrival in Hong Kong, they are free to explore the city, including the park, as well as dine in restaurants.

At one point, anyone reentering was required to endure as much as three weeks in hotel quarantine, which was paid out of pocket. These requirements were slowly reduced, before shifting to what was known as the 0+3 scheme in September. Under 0+3, arrivals would be issued a health code which barred entry to establishments like gyms, karaoke boxes, theme parks, museums, and most critically, restaurants. Guests were allowed to visit theme parks from November, but in-park dining remained off-limits until today.

Proof of vaccination is still required for entry to restaurants around Hong Kong, including those within Hong Kong Disneyland, so visitors will be required to register their proof of at least three doses of approved COVID-19 vaccines before entering the city. Visitors are required to take a PCR test on arrival at Hong Kong International Airport and on their third day, as well as take an at-home RAT test daily for seven days.

The new Arendelle: World of Frozen land is expected to open in the second half of this year. It will have its own version of Frozen Ever After, plus two new attractions: Wandering Oaken’s Sliding Sleighs and Playhouse in the Woods. The former is a roller coaster through the mountains. Arendelle: World of Frozen will also have several shops and restaurants. Concept art, Cast Member costumes, and ride vehicle maquettes for the land were displayed at D23 Expo last year.

You can see the latest construction update for Arendelle here.