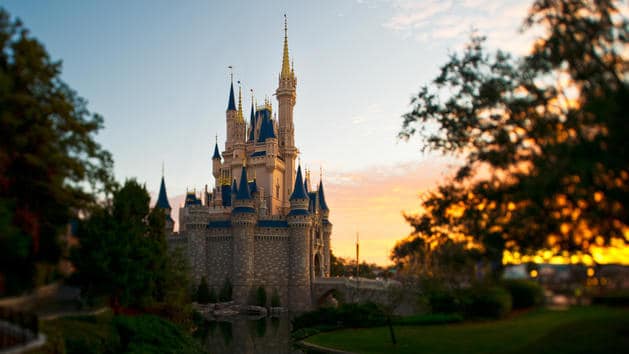 The annual price hike for tickets and annual passes at Walt Disney World is coming tomorrow, Sunday, February 12th, 2017 and we’ve got some of the details for you.

Last year, Walt Disney World introduced seasonal one-day ticket pricing, with three tiers based on demand at that time of year. For Epcot, Hollywood Studios, and Animal Kingdom parks, mid-tier tickets will cost $107, up from $102. Peak season tickets (check with Disneyworld.com for exact dates) will cost $119, up from $114. A one-day visit during the value season will cost $99, up from $97.

The Magic Kingdom remains at a higher one-day ticket price than the rest. Prices will rise for value and regular seasons, but the peak price will remain unchanged at $124. The regular season ticket will rise to $115 from $110.

Prices listed above are for adults and do not include tax. Tickets for children 3 to 9 will also going up.

Prices for Disney tickets are typically raised each year in February, so this is nothing new.

Also starting Sunday, guests buying tickets online can save up to $20 on Magic Your Way bundles ranging from three to 10 days. All tickets will now have expiration dates starting on Sundays, not just single-day tickets. The dates will vary.

The price of theme park preferred parking (an option added last year) will also rise to $40.

In addition, Disney is eliminating the “water park fun and more” option, which had combined admission to Blizzard Beach or Typhoon Lagoon with a golf outing or a visit to the ESPN Wide World of Sports Complex. Visitors can still get this combo with a regular park hopper ticket.

You can check Disneyworld.com for all of the new pricing.

Next
REVIEW: Rivers of Light Debuts at Disney’s Animal Kingdom; The Good & The Bad of Delayed Nighttime Spectacular