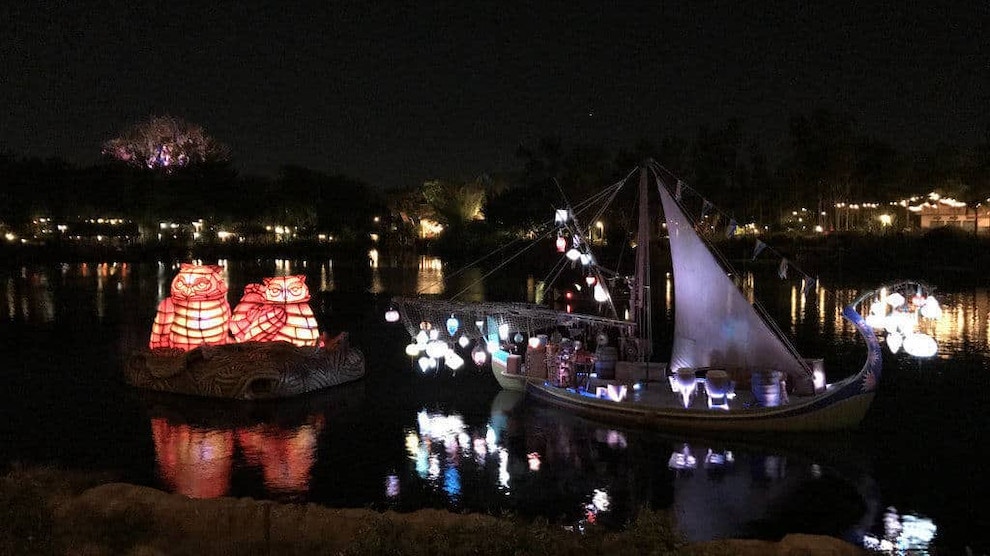 It’s hard to write these stories over and over as Rivers of Light at Animal Kingdom has been continually delayed since its original debut date was set for April 22nd, 2016. I know we have told you many times that the show was near completion, and in most recent times it has been, but for one reason or another, Disney has refused to debut the show. There were even cast member previews in early December, but there has not been a word about any further performances since then. 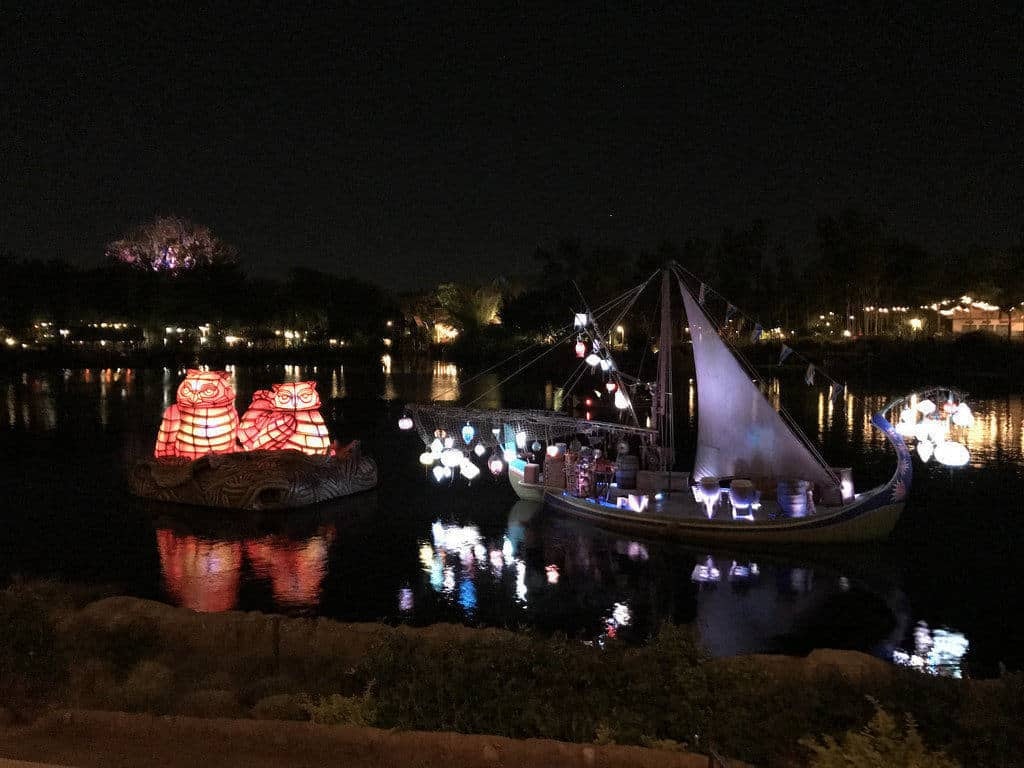 Well, it appears as if cast members staffing the show have been scheduled to work at the Discovery River Theater as of next week. What this means exactly is unknown (even to the cast members involved at this point), but many rumors are pointing to a February 12th (or roughly around that date) debut for Rivers of Light at Animal Kingdom. We don’t expect any big hoopla by Disney should the show debut now, but based on the PR fiasco it has been up until this point, who could blame them?

As always, you can take this with a grain of salt when it comes to this show, but something is definitely happening at the Discovery River Theater next week (and hopefully it isn’t The Jungle Book: Alive with Magic). We will keep you in the loop as we find out more in the coming days.

Couple questions. 1. Where are they keeping these floats, google earth doesn’t show many places they can stuff this parade, and the sat image is no very old (newer than when they started trying it) 2. Viewing? Obviously this is a smaller less elaborate parade, but viewing, is going to be weird. Does anyone have its “route” or anything? I can see packed bridges and the small areas you can view the river being flooded with people. And the top down so to say viewing being very unfriendly. 3. Is this free floating or rail based floats? Should be a… Read more »

1. It’s a show, not a parade. There’s only 4 main floats, so there’s plenty of room for them backstage behind Dinoland. (I don’t know for a fact they’re parked there, but there’s plenty of room back there) 2. They built seating on the water (you can see the 2 seating areas on either side of the lagoon on google earth. Again it’s a show, not a parade so there’s not a route. 3. They are free floating though, they use GPS to get into postion

I’m actually in the pavilion and the boats are here. They aren’t doing anything and there’s no theming or signage in the pavilion. Hard to believe it could be converted from a stroller staging area to full-event-ready in a few days, but anything is possible.