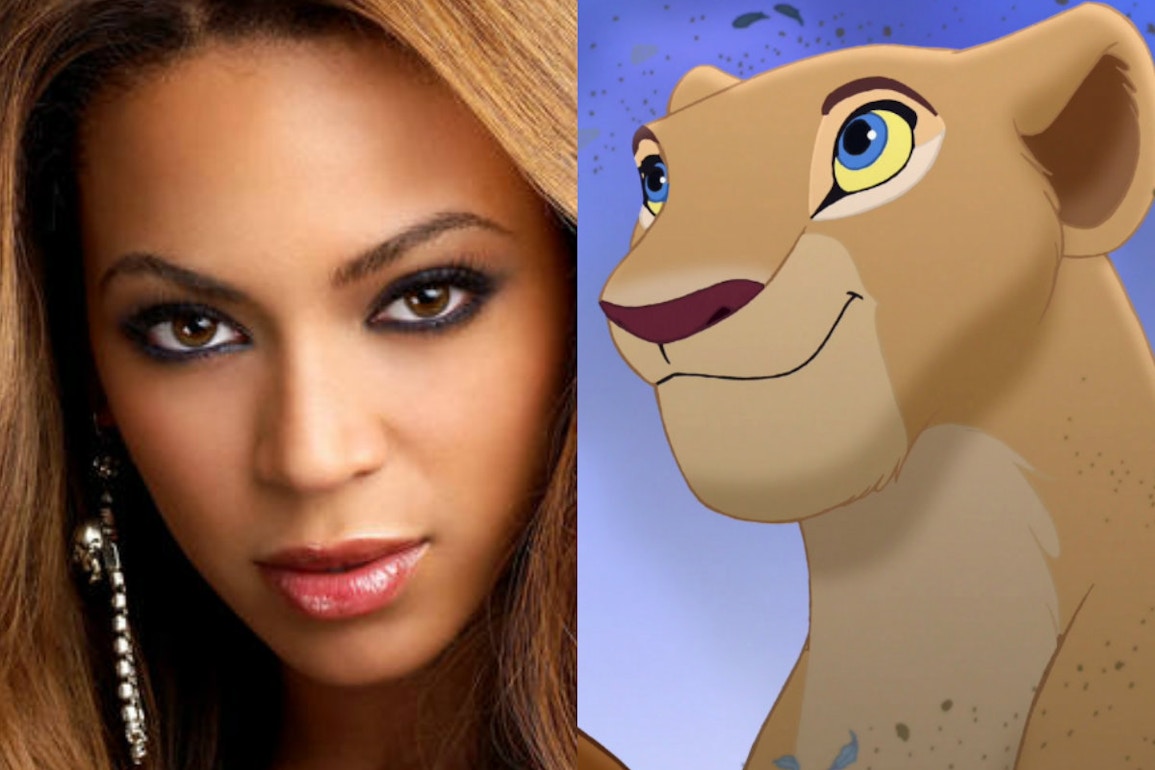 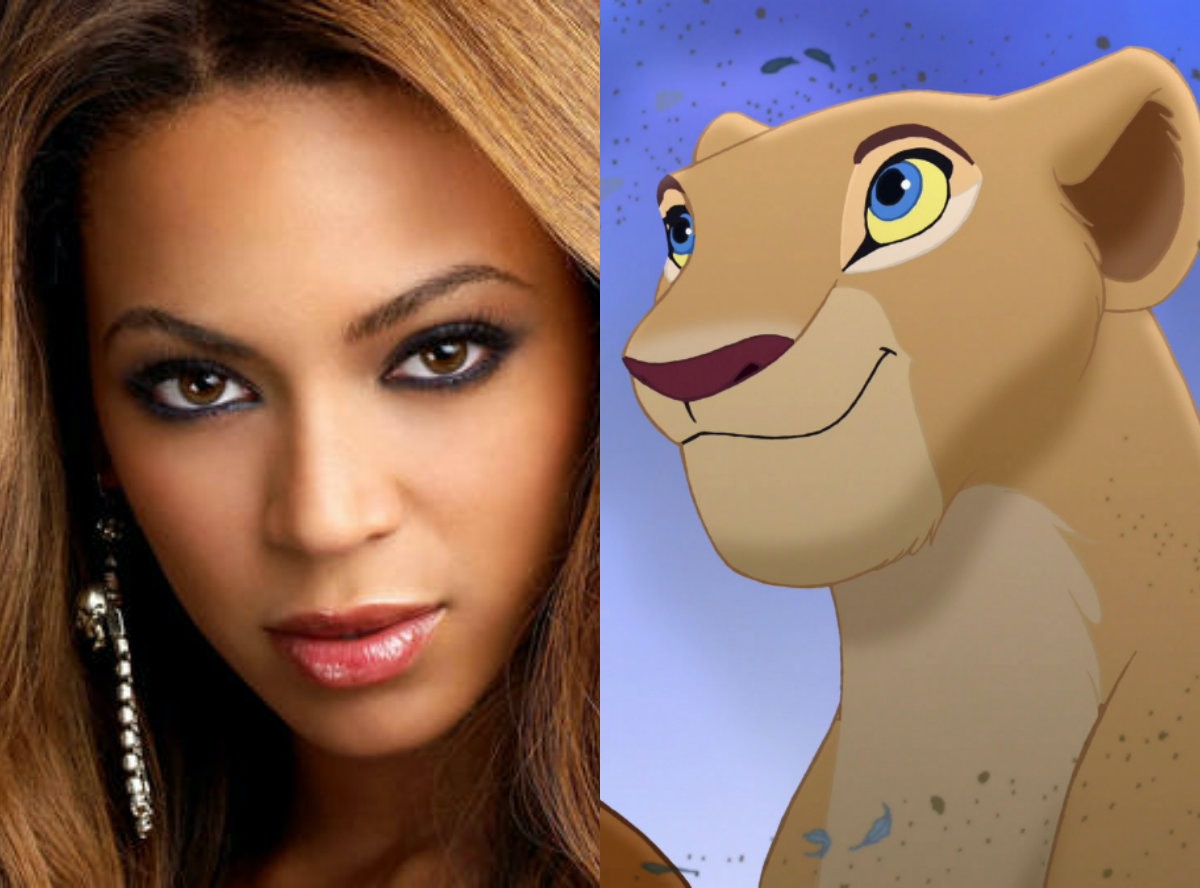 Insiders stress that the Grammy winner has not made a decision regarding the film yet, as the star is pregnant with twins. But since it’s a voice-acting role, sources say the studio and director will do whatever it takes to accommodate her schedule. The songstress announced her pregnancy in early February and dropped out as a Coachella headliner by month’s end. Lady Gaga will replace the “Single Ladies” singer at the desert music and arts festival next month.

This would mark Beyonce’s first film role since lending her voice to the Fox animated film”Epic.” Her other major movie credits include the 2009 thriller “Obsessed,” 2006 movie musical “Dreamgirls,” and 2002 Mike Myers comedy “Austin Powers in Goldmember.”