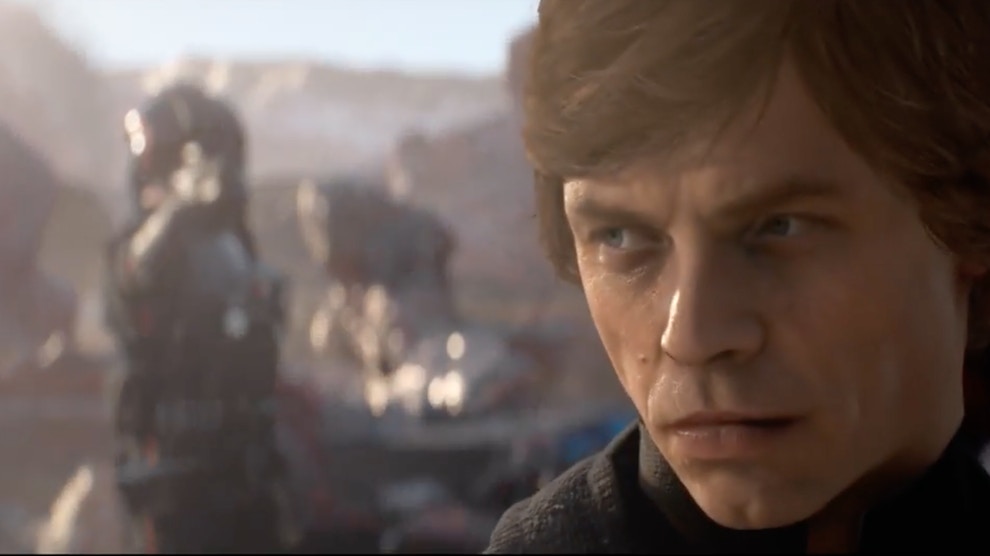 Following a teaser that leaked earlier in the week, the full trailer for Star Wars: Battlefront II has officially dropped.

The trailer focuses mainly on the game’s campaign, which seemingly tells the story of a crew from the Galactic Empire fighting the Rebel Alliance after the events of Return of the Jedi.