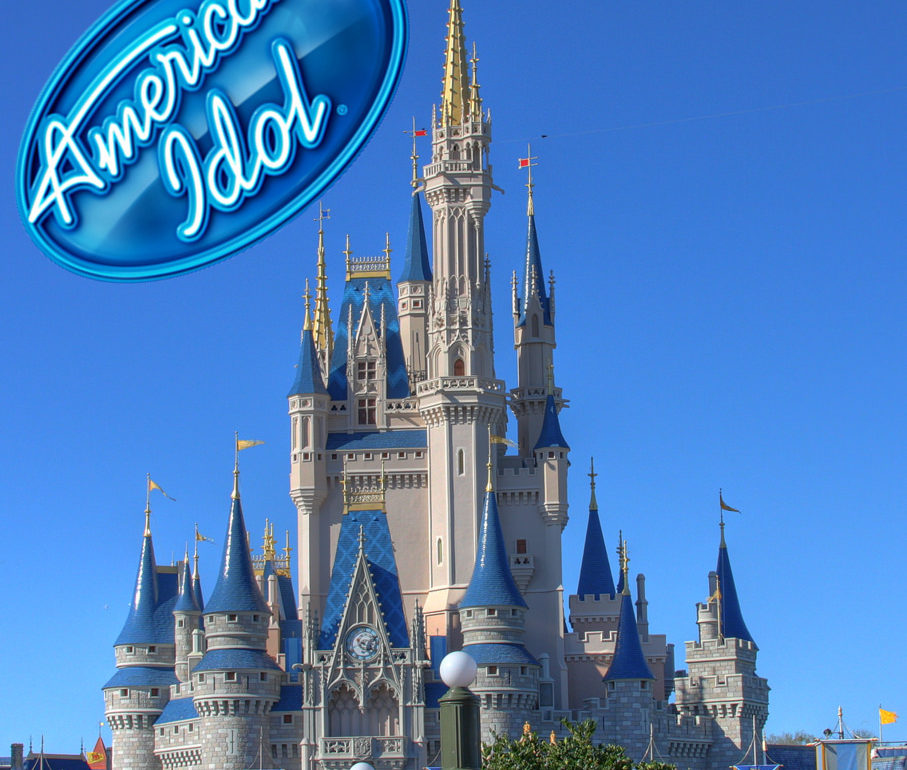 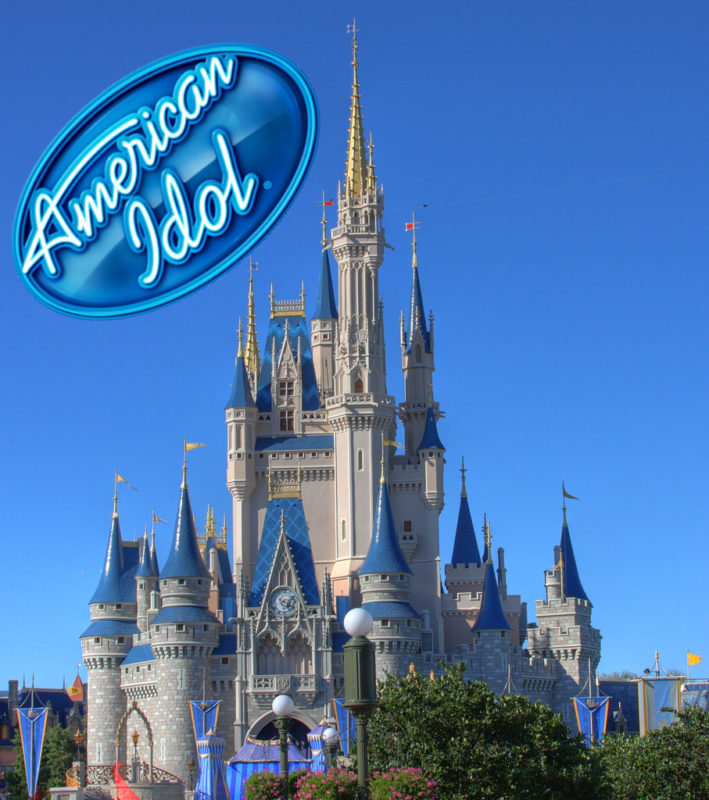 TMZ is reporting that with “American Idol” now coming back and airing on ABC, that auditions will be held at Walt Disney World and possibly even Disneyland Resort.

Yep, TMZ has learned the show will shoot audition weeks at Walt Disney World in Orlando. We’re told there are 2 reasons:

— It promotes a huge brand within the Disney company — amusement parks.

A source familiar with the deal tells us there’s also talk of doing some of the auditions at Disneyland on the West Coast.

It would also give the show a cross-section of America and beyond, without having to hit the road.

Money is definitely an issue. The show got too expensive to produce, which is why it went off the air a year ago, and this will save a considerable sum.

Of course, Walt Disney World used to host auditions of sort for the show when it was on FOX through the American Idol Experience attraction, which is now long gone.