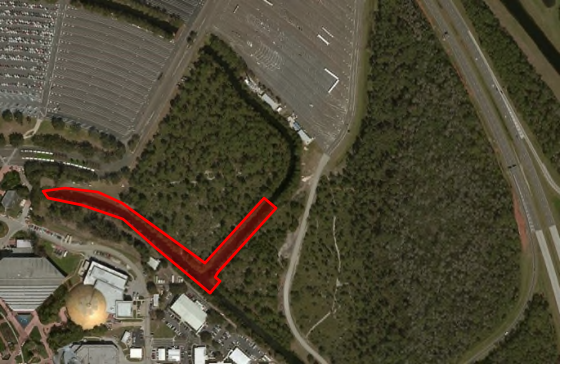 BREAKING: First Permits Filed for Replacement of the Universe of Energy at Epcot

We first brought you the rumor that something was planned for the Universe of Energy pavilion almost a year ago. Although the plans seem to have been delayed, we now are seeing the first concrete indication that something is about to happen at the northeast corner of Epcot. Disney has filed paperwork with the South Florida Water Management District indicating plans to reroute a drainage canal behind Universe of Energy and create two new retention ponds to hold additional runoff from “onsite improvements that will add impervious area.” 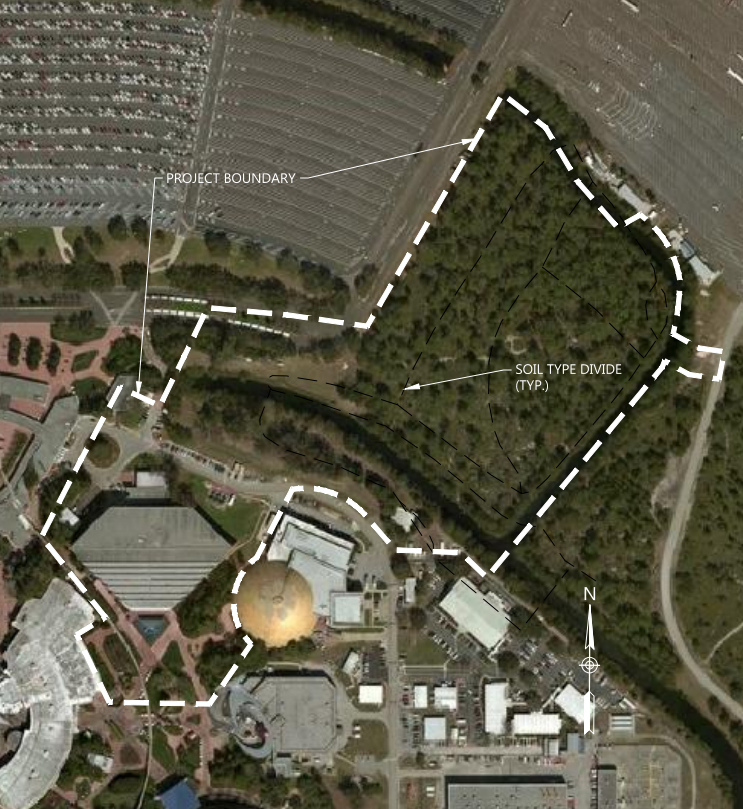 It is clear from the filings that this canal drainage modification is just the beginning of a much larger construction project in the works. You can see from the above image that the construction area incorporates not only the canals and a large area of land, but also the Universe of Energy attraction itself.

The western half of the canal area highlighted in red is scheduled to be filled in. This would likely be where the additional “impervious area” is being added. And what exactly will this impervious area be? Likely an additional show building to be used for a future attraction coming to the Universe of Energy pavilion. 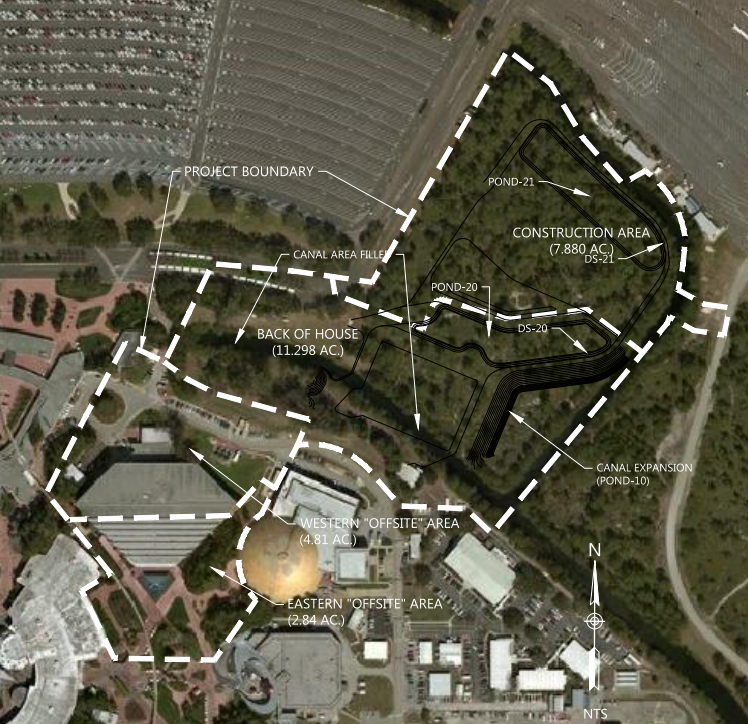 In the above image you can see an area labeled “Back of House” directly behind the Universe of Energy and Wonders of Life, where the canal will be filled. The fact that the project boundary outlined includes all of the Universe of Energy show building plus much of the walkways and entrance areas in front of the pavilion, while specifically excluding the Wonders of Life pavilion, likely means that a fairly significant construction project is planned – significantly more than simply an overlay. Expect a complete gutting of the existing building and a whole new entrance area where the existing mirrored fountain now stands. 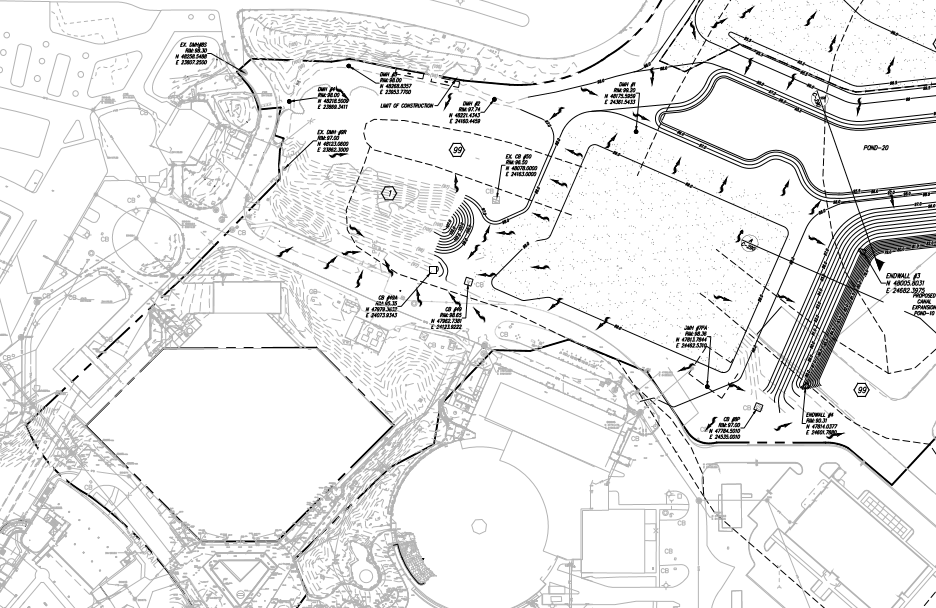 The above hydrologic evaluation plans show a huge rectangular area behind Wonders of Life and directly on top of the filled canal area that could be the new show building.

Stay tuned to WDW News Today for more information as we receive it.

Previous
PHOTOS: Special Wheelchair & Other Accommodations Allow Guests with Disabilities to Ride Flight of Passage in Pandora – The World of AVATAR

Next
PHOTOS: A Look at Every Item from the D23 Expo 2017, Celebrating Epcot Center, Star Tours, Pirates, and More!