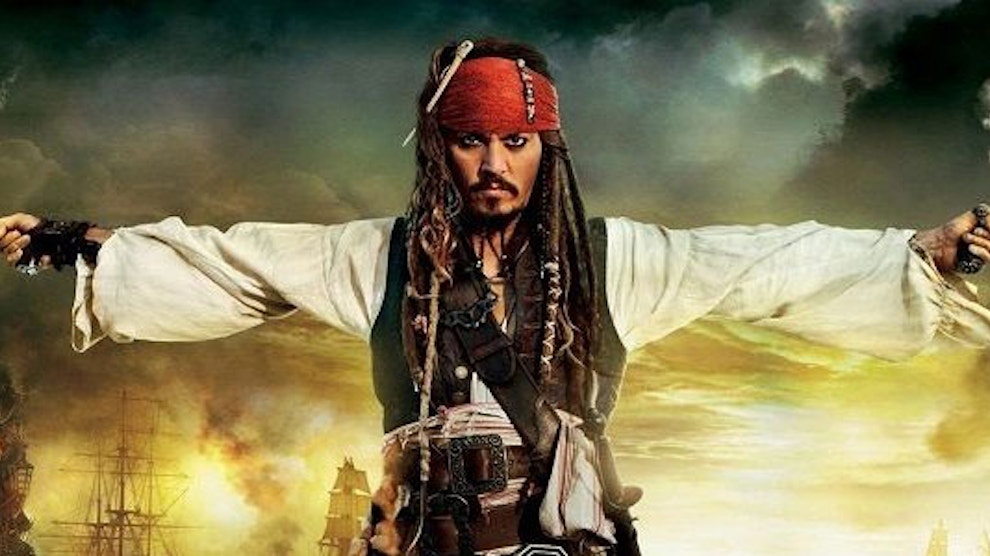 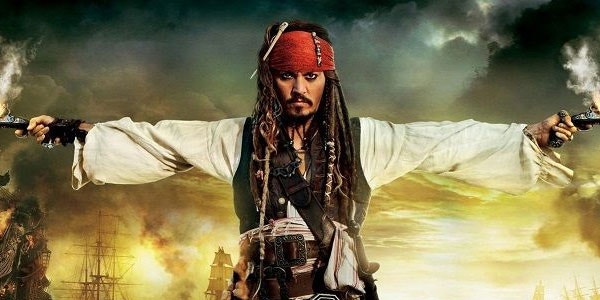 Say it aint so! But apparently it is so that hackers are holding the latest “Pirates” movie for ransom and if their demands are not met by Disney, they will release the movie ahead of it’s official release date of May 25th. Although Bob Iger confirmed that hackers have notified the Disney of their demands, he did not mention the name of the film but Deadline is reporting that the film is “Pirates Of The Caribbean: Dead Men Tell No Tales”.

Walt Disney CEO Bob Iger revealed Monday that hackers claiming to have access to a Disney movie threatened to release it unless the studio paid a ransom. Iger didn’t disclose the name of the film, but said Disney is refusing to pay. The studio is working with federal investigators.

Iger’s comments came during a town hall meeting with ABC employees in New York City, according to multiple sources.

Disney’s upcoming theatrical release slate include Pirates of the Caribbean: Dead Men Tell No Tales, which opens Friday, and Cars 3, set to bow June 16. Rumors circulated online last week that a work print of Star Wars: The Last Jedi had been pirated and was being held for ransom, but days later online chatter tipped that rumor as a hoax. The studio had no comment.

The Disney chief said the hackers demanded that a huge sum be paid in Bitcoin. They said they would release five minutes of the film at first, and then in 20-minute chunks until their financial demands are met.

Disney’s upcoming Johnny Depp film Pirates Of The Caribbean: Dead Men Tell No Tales has been pilfered by ransom hackers seeking payment from the studio. The hackers have demanded an enormous amount of money be paid in Bitcoin. Disney is currently working with the FBI and will not pay.

TagsPirates of the Caribbean: Dead Men Tell No Tales

Surely The Last Jedi is nowhere near a final cut at this time, so that rumor seems amusing at best.

Praise kek! I bet that hacker 4chan is behind this! He needs to be stoped!

Maybe it is Wreck-It-Ralph wanting his new movie out first!

It opens this Friday and we have stories of hackers holding the movie for ransom? Smells like publicity stunt to me.