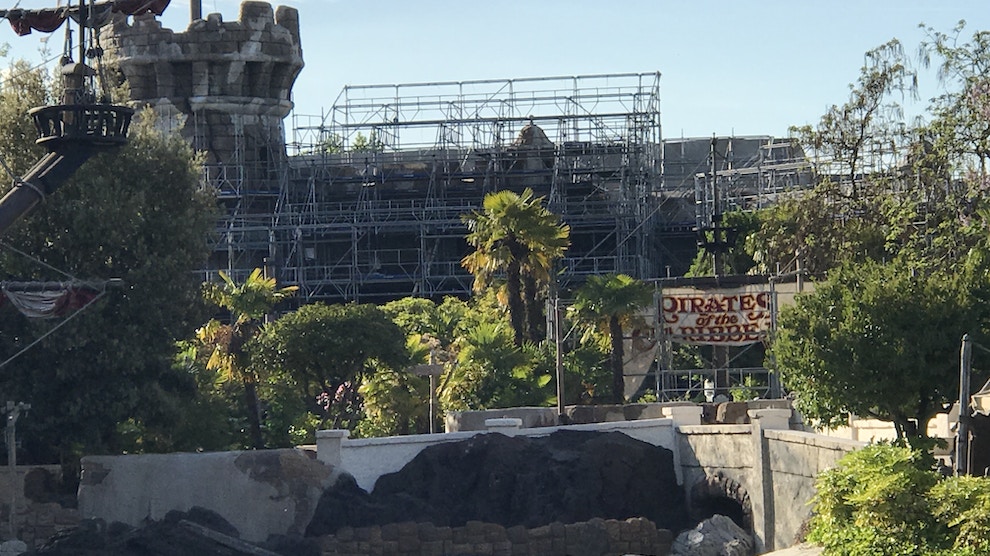 Disneyland Paris has confirmed today that Captain Jack Sparrow will be a permanent audio animatronic feature in The Pirates Of The Caribbean when it reopens later this year. The news comes after the media event on Sunday to welcome the European premiere of the new movie. Disneyland Paris will be the final Disney park to receive the character additions in hopes to incorporate the movie franchise with the classic Pirate Of The Caribbean attraction.

There’s still more to come with this renovation plan, as Pirates of the Caribbean is set to receive brand new latest-generation audio-animatronics, to give the vignettes a more lifelike effect. Characters from the successful film franchise – such as Jack Sparrow himself – will also be brought into this iconic ride at Disneyland Park, from July 24th.

The release remarks that multiple film characters will join the ride, but who all will be joining Jack remains to be seen. The attraction is currently under refurbishment, as seen below: 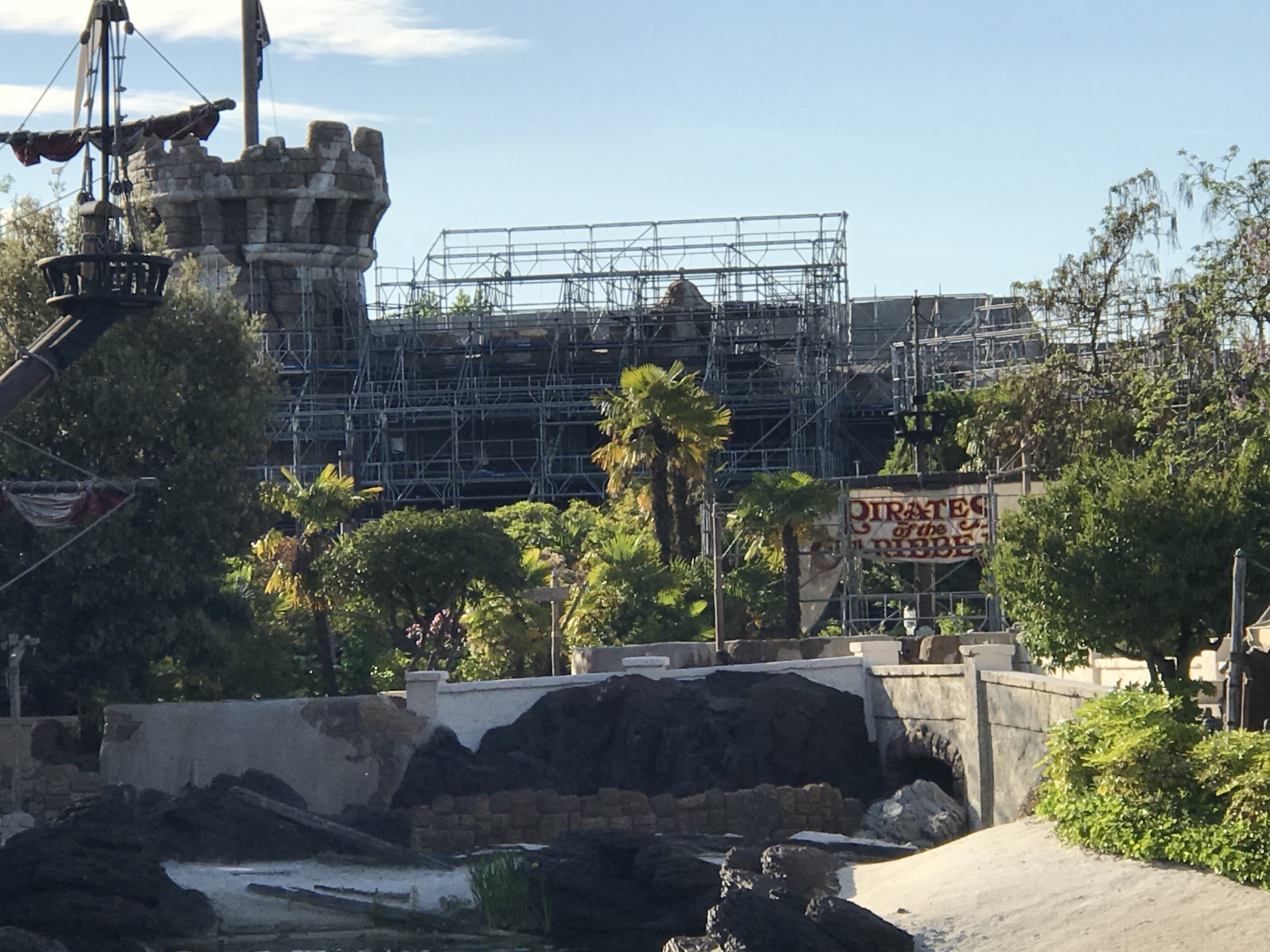 Look out for a trip report for more photos of Disneyland Paris and assorted news in the next few days.

Hi, I'm Ste. I'm a full stack developer from Leeds, England & I'm a lifelong Disney fan. I mostly write about Disneyland Paris. If there is anything you'd like me to write about, get in touch on @stecodes! You can mostly find me in the parks with my wife Abi & daughter, Matilda.

“but who all will be doing jack remains to be seen.” I hope its not him and the red head otherwise kids may have to avert their eyes.

Ha! iPhone autocorrect and lack of sleep will be the downfall of society! Good spot!

Vote Up0Vote Down
‘Delicious Disney’ Chef Series Events Coming to the Walt Disney World Resort
Hackers Threaten Disney To Pay Up Or Else They Will Release “Pirates Of The Caribbean: Dead Men Tell No Tales” On The Net