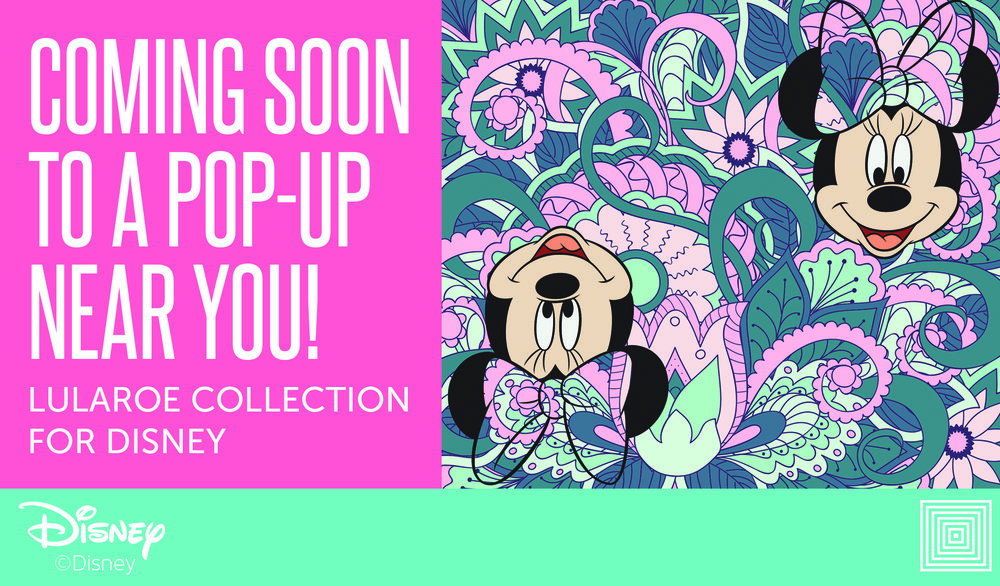 Just this week, Lularoe announced they have an upcoming collaboration with Disney. If you happened to be unaware of the Lularoe craze, they are most well known for their brightly patterned comfortable leggings. They do sell more than just leggings however: they also sell dresses, tops, sweaters, skirts and more! They have a womens collection as well as a kids collection too. In order to buy these clothing items, you must get them through one of their “pop up” shops (a.k.a. a party similar to that of Pampered Chef, Avon, Jamberry Nails, and Stampin’ Up).

This is the first official partnership between Lularoe and Disney. Fans of Disney and Lularoe have been excited in the past when they have offered prints that are reminiscent of Disney.

It should be interesting to see how this partnership plays out. Lularoe has recently been under attack for poor quality and high prices. The patterns never seem to match up nicely along the seams, and people frequently complain about the holes that seem to instantly develop in their products.

While no release date has officially been set, the rumor mill is stating that the Lularoe Disney Collection should be available early June. 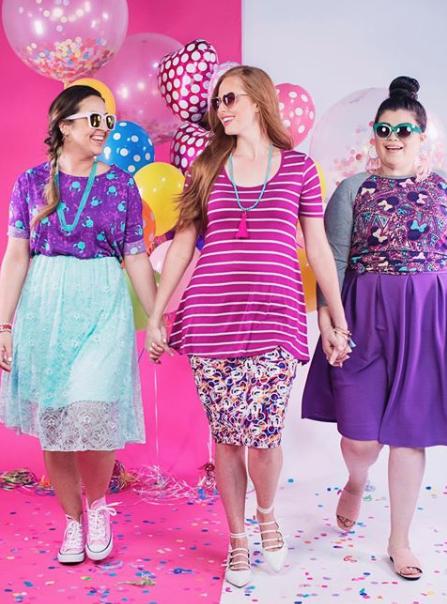 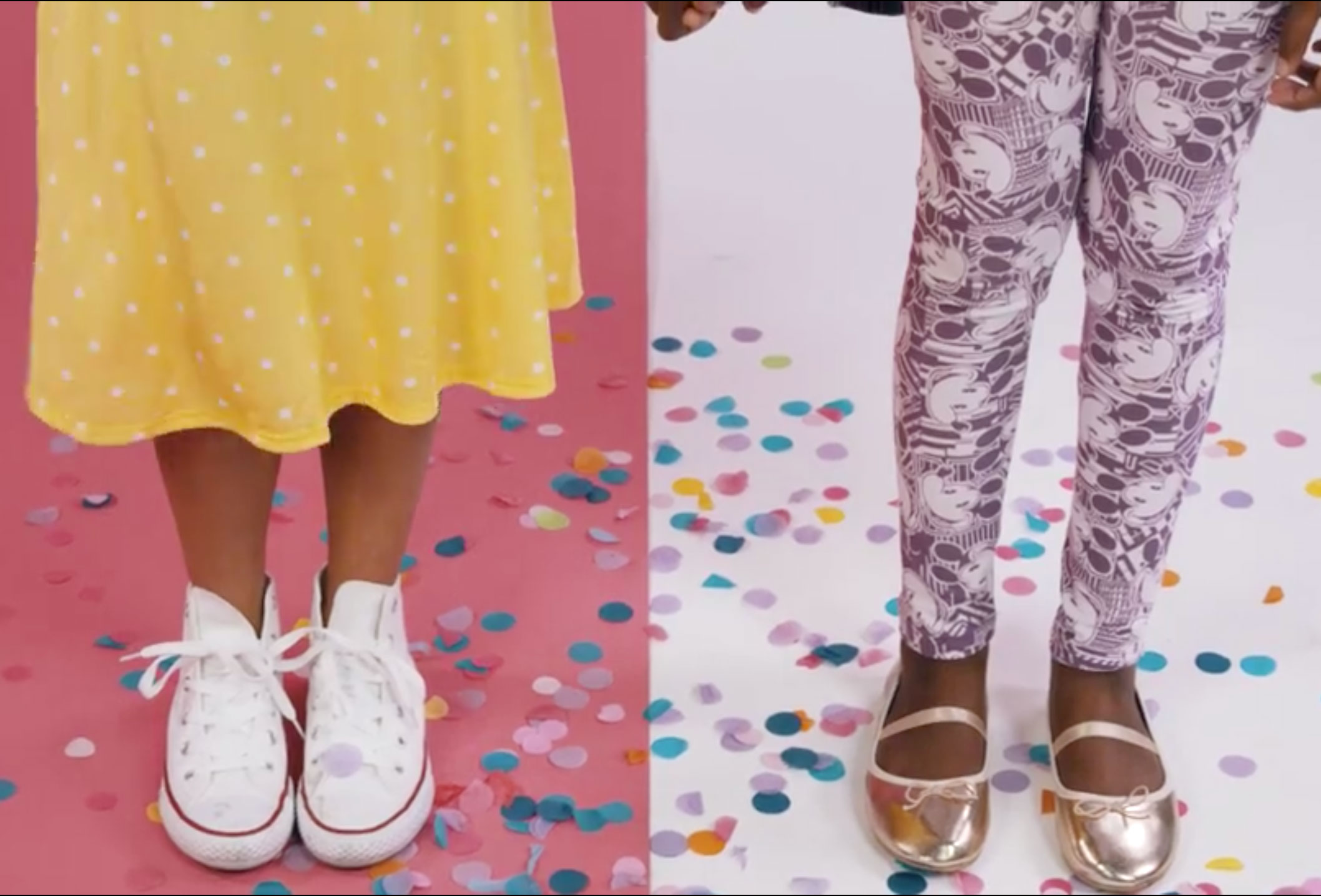 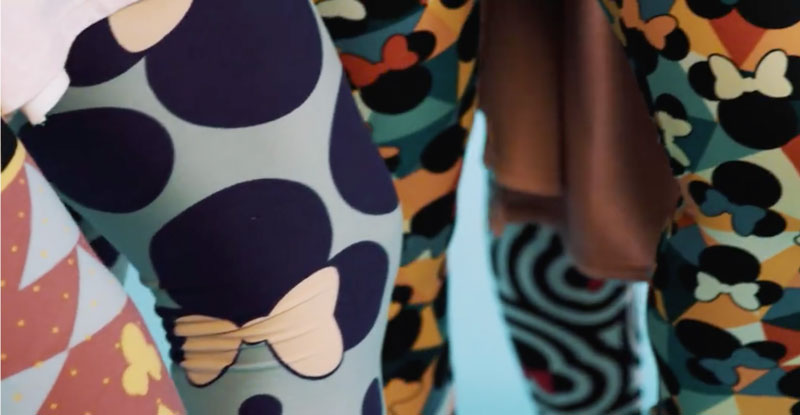 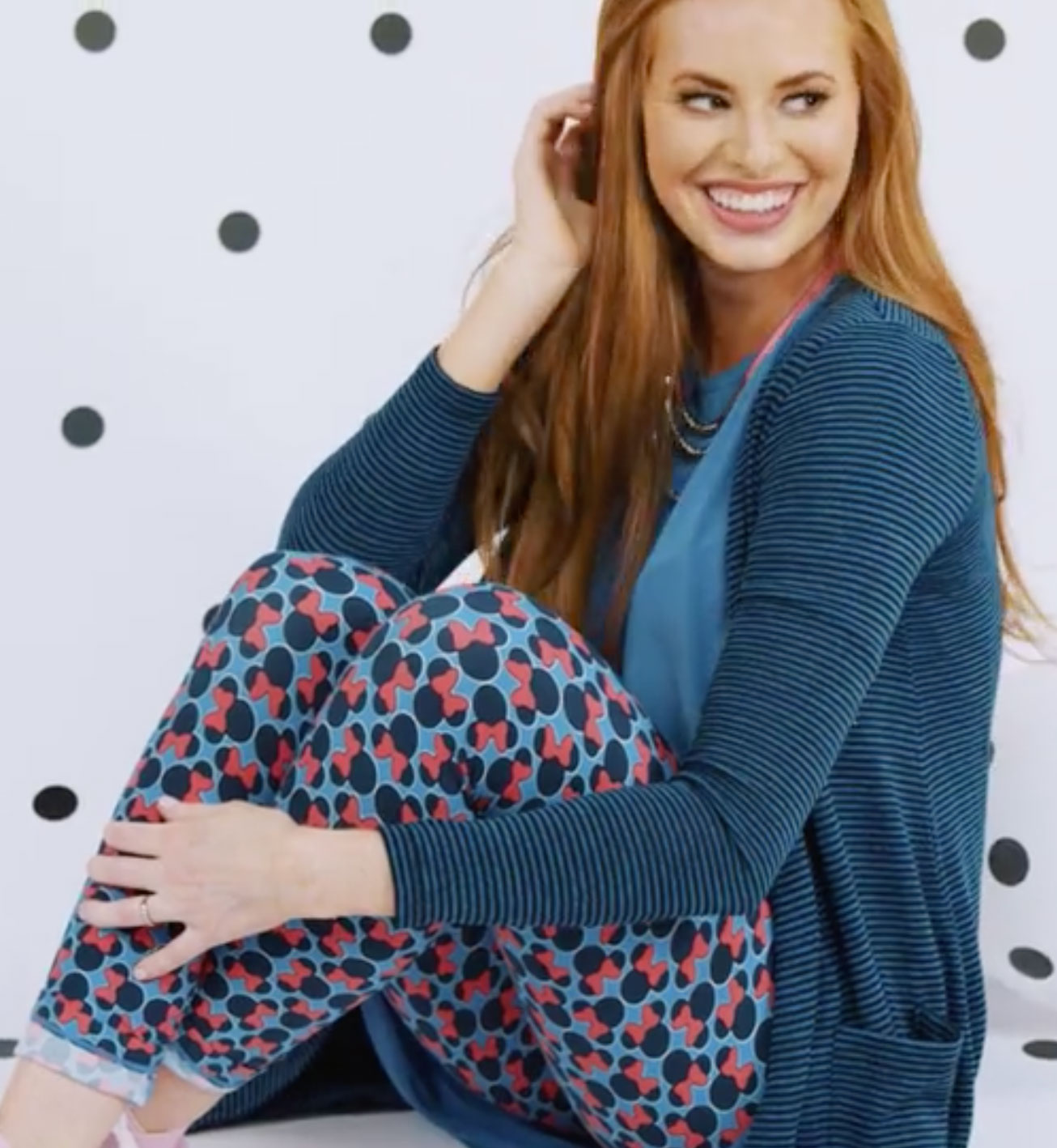 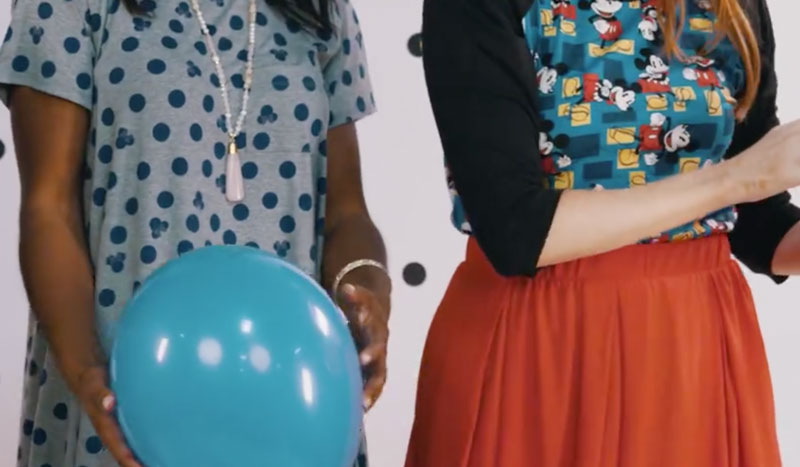 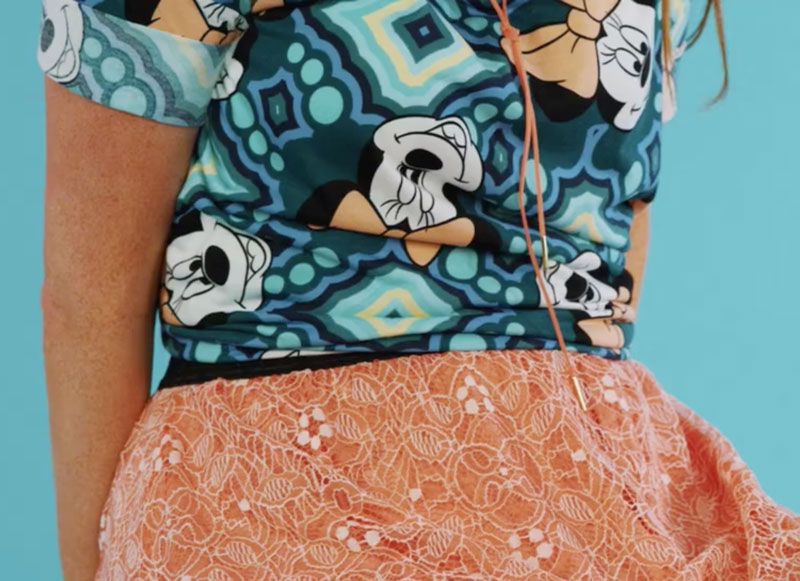 Previous
Festival of Fantasy Parade Moving to 2pm Daily Starting in August, Is Paint the Night Parade to Blame?