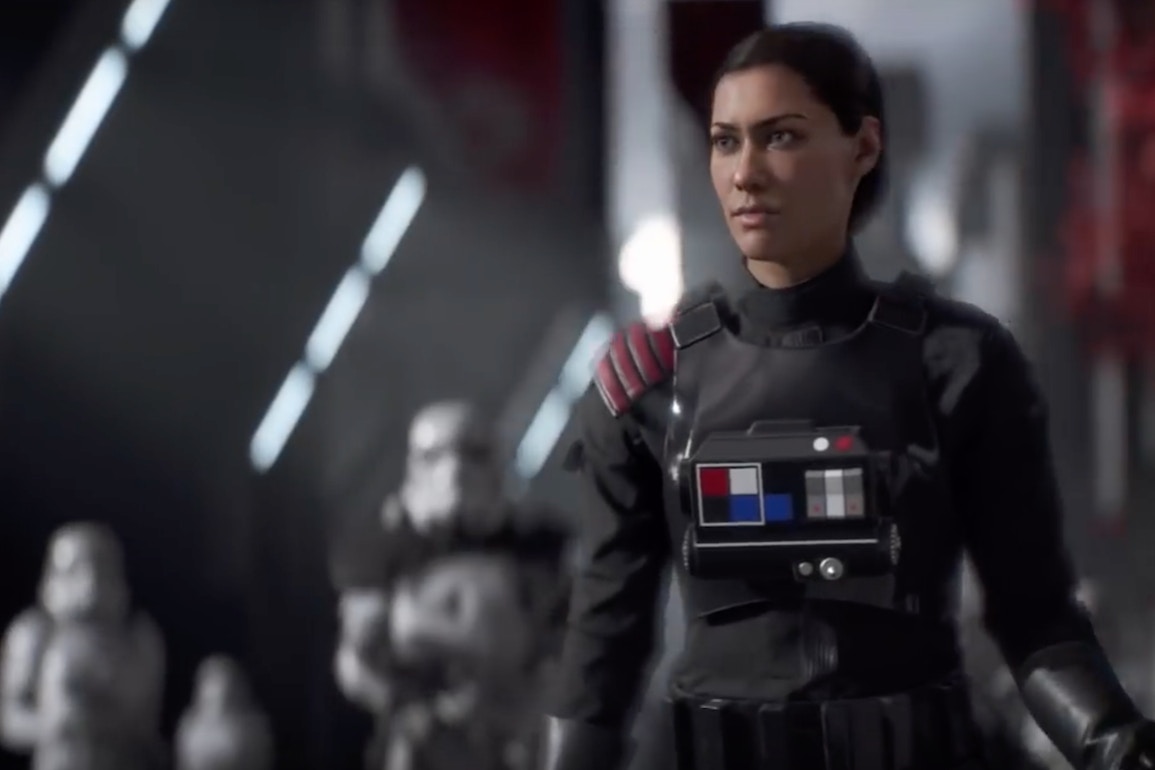 In Star Wars Battlefront 2 players will experience an all-new story from the perspective of Iden Versio, an Imperial pilot.

Star Wars Battlefront 2 will challenge the belief that Imperial forces are brainwashed or even on the wrong side of the fight. The game’s story seeks to show us that these are people with beliefs that deserve to accepted in their own right.

In the above video developers behind the game introduce Idea Versio, the protagonist in Star Wars Battlefront 2‘s campaign. This game seems to be offering a unique story unlike anything we’ve ever seen in the Star Wars universe.