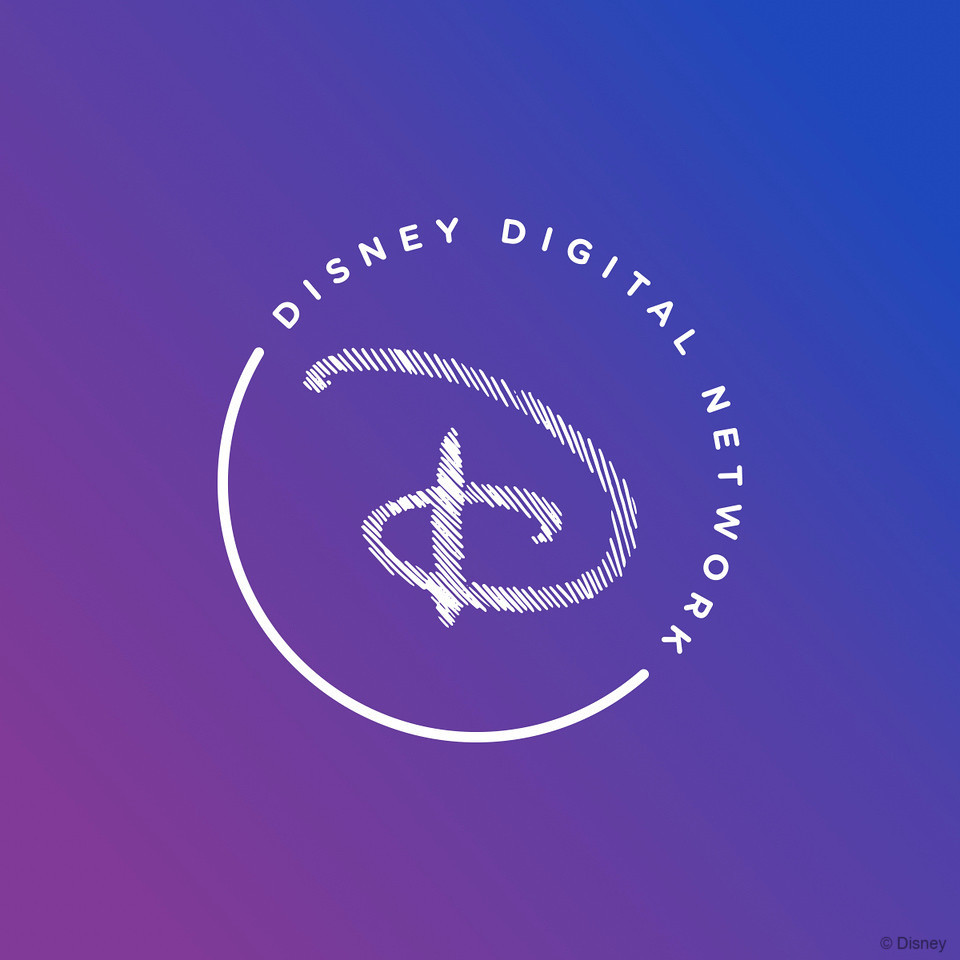 The Walt Disney Company has announced Disney Digital Network, an umbrella network containing all of Disney’s digital-first platforms to deliver more focused and carefully curated content to an audience of over one billion.

The network is made up of over 300 social media channels that bring The Walt Disney Company’s characters and stories to more creators/influencers and vice versa.

With an audience of over one billion highly-engaged followers, the Disney Digital Network is one of the most impactful publishers in digital media. This network extends our stories to the platforms Gen Z and Millennial audiences are on every day, with diverse editorial voices that integrate top creators and influencers.

● Oh My Disney, the ultimate digital destination for a daily dose of Disney, capturing the zeitgeist of what is happening in the moment through a Disney lens.
● Disney Style, which explores the intersection of beloved Disney stories and characters with what’s trending in fashion, nail art, hairstyles, cosmetics, and more.
● Disney Family brings parents and children together through the wonderful world of Disney crafts, DIYs, recipes, and activities featuring their favorite characters and stories.
● Babble, which has assembled some of the most vital and vibrant voices in the parenting community to share their experiences and give readers a forum to bond and learn.
● Polaris, which features original content from a community of gaming personalities, including a mix of talk shows, animation, and games-to-life content, in a tone that reflects gaming culture’s broad influence over popular culture.
● Star Wars.com and Star Wars app, the digital destinations for all things Star Wars. The network programs content for Star Wars fans of all ages through Star Wars social and digital platforms.

With everything under the same brand, Disney plans to use their lineup of platforms and content creators to bring unique ways of sharing content with a variety of audiences. Not all content will be Disney focused, though now Disney has a means of leveraging their personalities to help push their brands.

Disney’s in-house branded content service, Disney Co/Op will also join in on Disney Digital Network, allowing advertisers to partner with Disney to create new “custom campaigns” that better tailor to the needs of advertisers and sponsors. Through Facebook Anthology, advertisers will be able to gain insight to leverage partnerships with social media platforms like Twitter, Instagram, and Facebook.

Disney is also actively pairing their digital content programming with their broadcast and cable assets at ABC, Disney Channel, and more (presumably even ESPN). This way advertisers can use specific marketing campaigns to reach audiences across all platforms, not just ones specific to the internet.

Throughout 2017 Disney will rollout a variety of video programs that will be available across Disney Digital Network, including:

● Science and Star Wars: An episodic series that explores, explains, and demonstrates the parallels between the science fantasy of Star Wars and the real-world scientific breakthroughs the saga has inspired. Join show host Anthony Carboni and his rotating roster of IBM Researchers, scientific experts, guest stars, and Watson, to explore and experiment with technology that isn’t so far, far away anymore. Presented by IBM; Facebook exclusive through Facebook Anthology.
● Oh My Disney Show, Season 2: Comedy, news, trends, and sketches combine in this always-on show built for every Disney fan’s feed.
● Club Mickey Mouse: Club Mickey Mouse is a digital-first variety show that celebrates the original show of yesteryear but brings it into the present-day with a diverse cast of talented young creators, and, of course, everyone’s favorite mouse. Presented by HP Inc.; Facebook exclusive through Facebook Anthology.
● Disney IRL: Oh My Disney brings iconic animated Disney characters and moments to real life, surprising people on location and our viewers at home.
● COIN: COIN is an animated action-comedy on Polaris with a distinct, game-inspired aesthetic that follows a team of misfits tasked to save their world. Brought together by time traveling robot Crohnobot, Donovan (a gruff plumber quick to anger), Kid Victory (a master of weaponry), and the Sisters Vicious (twin masters of illusion who hate each other) must defeat super-villain Gamovah and retrieve the coin of Chorder before it’s too late.
● Disney Design Challenge: The best and brightest young designers are invited to push the boundaries of their art form to create beautiful, innovative, and memorable works inspired by Disney films. In the first season, we challenge students in the fashion design program at Otis College of Art and Design to create an eight-look clothing line inspired by Disney’s “Frozen.”
● Disney Magical Starts: This show is for the parents who want to spend more time creating experiences with their kids, but don’t know where to start. Our host parents and their kids help you tackle every day, and every new season, from holidays to back-to-school, with meal ideas, activities, crafts, tips, and more. And with a little help from our beloved Disney characters, family time is even more magical. 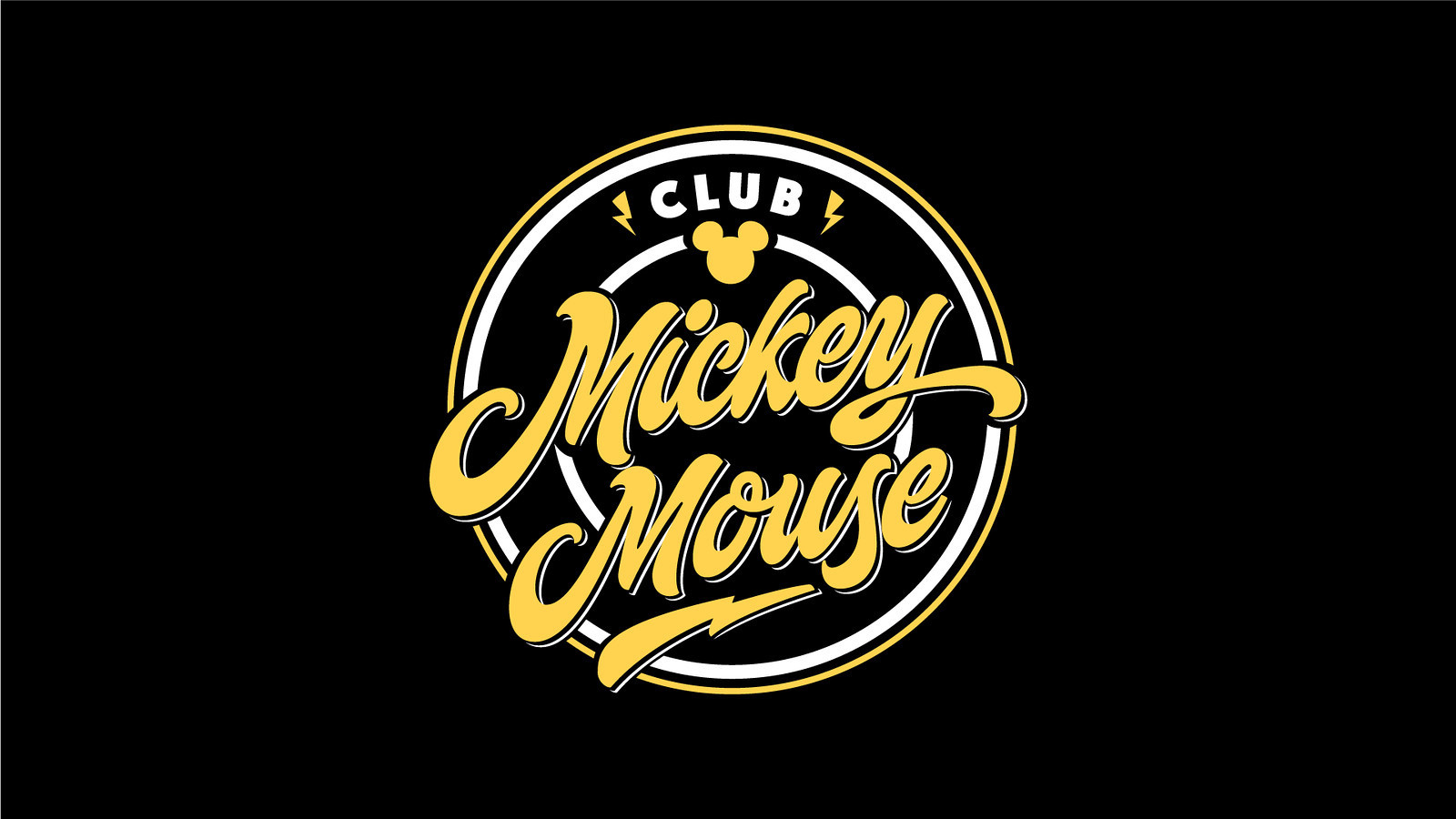 The overall consolidation of the various networks that will form Disney Digital Network will result in bringing the once 60,000 YouTube channels that made up Maker Studios to a more focused roster of 1,000 creators.

Next
REVIEW: “Guardians of the Galaxy” Baby Groot Cookies and Cream Cupcake at Disney’s Hollywood Studios