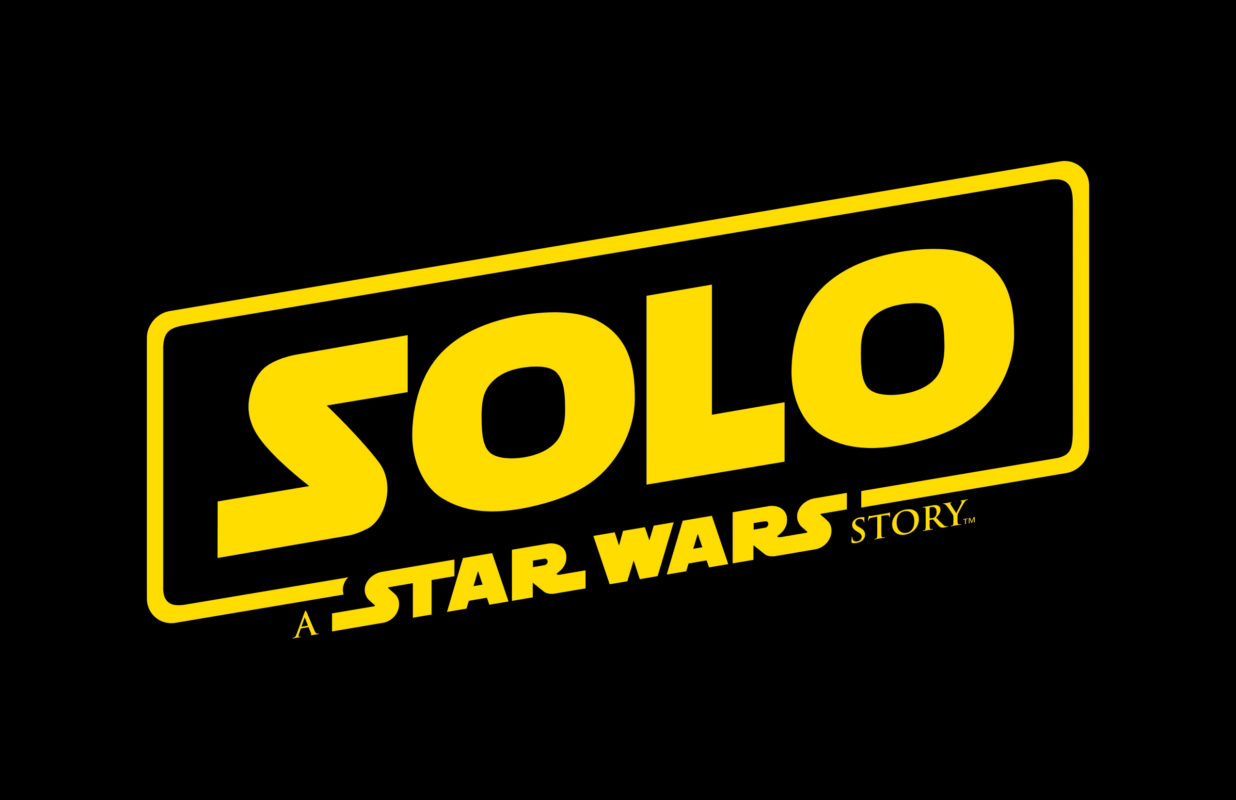 “Solo: A Star Wars Story” To Be Presented At Cannes Film Festival In May

AT CANNES FILM FESTIVAL IN MAY

Lucasfilm announced today that “Solo: A Star Wars Story,” the newest adventure taking place in the Star Wars galaxy, has been selected to screen at the upcoming Cannes Film Festival in Official Selection and Out of Competition during the film festival’s run, May 8-19, 2018.

“Solo: A Star Wars Story” makes the jump to light speed in a high-octane adventure that navigates the perils of a dark and dangerous criminal underworld, forges new friendships that will last a lifetime, and reveals untold secrets from the hidden past of one of the Star Wars saga’s most unlikely heroes. Han Solo meets loyal co-pilot Chewbacca and notorious gambler Lando Calrissian for the first time, bound by a desperate mission against impossible odds that will help shape the irresistible scoundrel audiences have come to love.