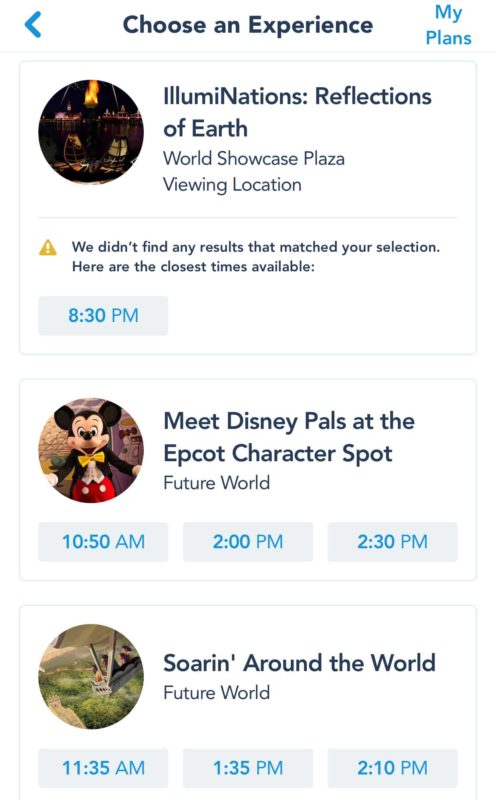 The Epcot Character Spot is a character experience location in Epcot where you can meet Mickey, Minnie, and their friends. This attraction has previously been available as a Tier 2 FastPass+ option at the park, alongside attractions such as Mission: SPACE and Spaceship Earth. On Monday, June 11th, this changes when the Epcot Character Spot moves to a tier 1 FastPass+. 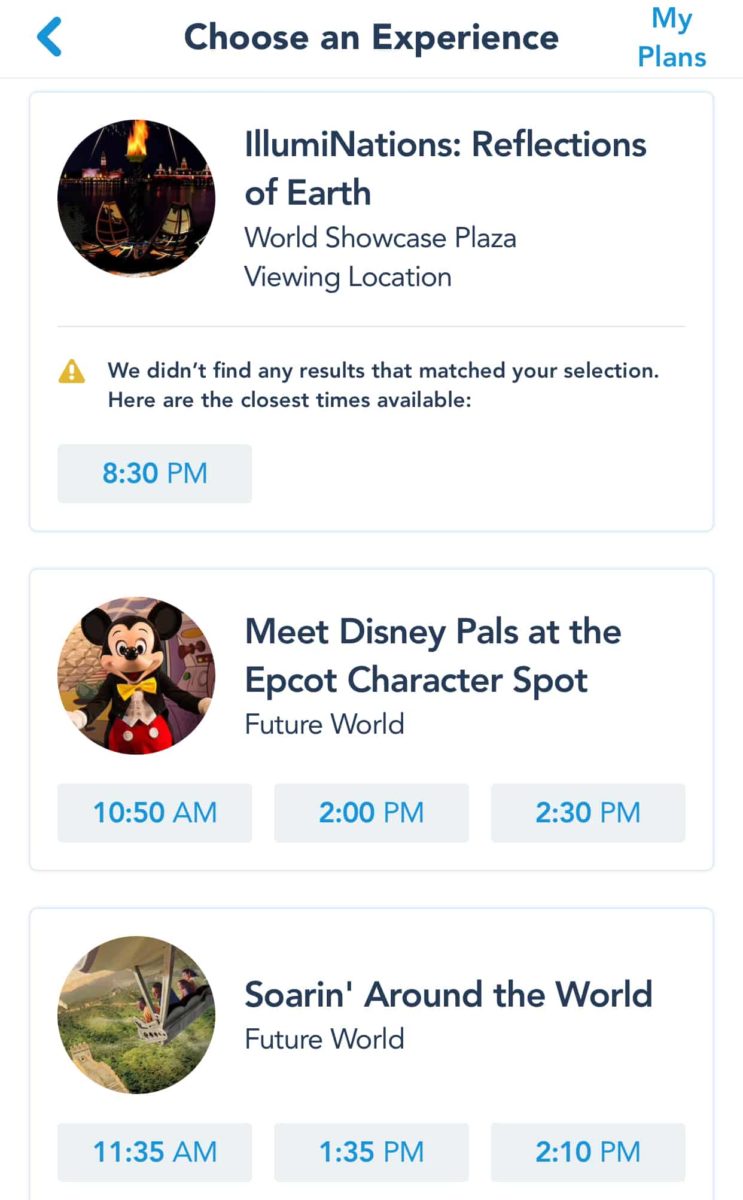 What does this mean for you? It means a choice between Frozen Ever After, Soarin’ Around the World, Test Track, and IllumiNations: Reflections of Earth gets a little more difficult. This isn’t necessarily a bad thing, however. The Epcot Character Spot has very low capacity and the tier 2 FastPass+ is often gone early in the day. Moving this experience to the higher tier will allow families to chose a character experience over a thrilling attraction with height  requirements. We also anticipate that this tier change-up will create further frustration for folks trying to claim popular tier 2 attractions. Mission: SPACE is already relatively difficult to obtain, this won’t help the cause.

Will you keep trying for a Frozen Ever After FastPass+ or will you take the Epcot Character Spot?