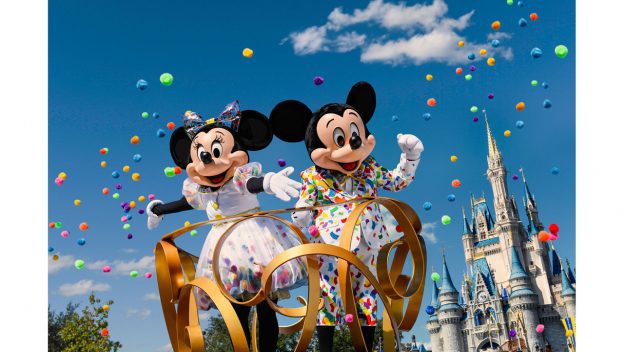 With the end of the year coming quickly, the previously announced Mickey and Minnie’s Surprise Celebration is getting closer as well.

This morning Disney is giving us even more information on what is to come to Magic Kingdom starting January 18, 2019.

In other exciting news Hollywood Studios is going to be getting a new logo, on January 18, to commemorate the 30th anniversary of the park.

The Epcot International Festival of the Arts also starts on the January 18 featuring an expanded Disney on Broadway Concert Series as well as a goodbye to “IllumiNations: Reflections of Earth,” which will end toward the second half of 2019.