With another epic year at the box office coming to a close, Disney already has its sights set on 2019 and beyond.

Disney studio chief Sean Bailey sat down with The Hollywood Reporter to reflect on 2018 and discuss Disney’s future. Naturally, he dropped some interesting information on some upcoming projects.

The Lion King Will Not Be a Shot-For-Shot Remake

For those worrying that the upcoming remake of The Lion King will just simply be a complete rehash of the original, you may have some relief. Bailey claims that there will be new elements in the film. He said, “The Lion King is a revered and beloved movie, so you’d better revere and love those parts that the audience wants. But there are things in the movie that are going to be new.” He also added more clarification to claims that this is a “live action” remake, even though the entire cast will be computer-animated: “[It’s] a new form of filmmaking. Historical definitions don’t work. It uses some techniques that would traditionally be called animation, and other techniques that would traditionally be called live action. It is an evolution of the technology Jon used in Jungle Book.”

While it may not have the hype of Avengers: Endgame or Star Wars Episode IX yet, Bailey made it clear that he hopes Jungle Cruise will have a Pirates of the Caribbean-style breakout at the box office when it hits theaters in 2020. Disney has hopes it will be successful enough to warrant making it into a new series. The creative team seems to be taking a cue from Pirates: “We tip our hat to the [Disneyland] ride in a couple of places, but it’s a wholly invented new story and a hoped-for series of movies.” With the star power of Dwayne Johnson and Emily Blunt, and the IP of one of the most iconic Disney parks attractions of all time, it’s possible that we could be seeing more Jungle Cruise movies down the line. 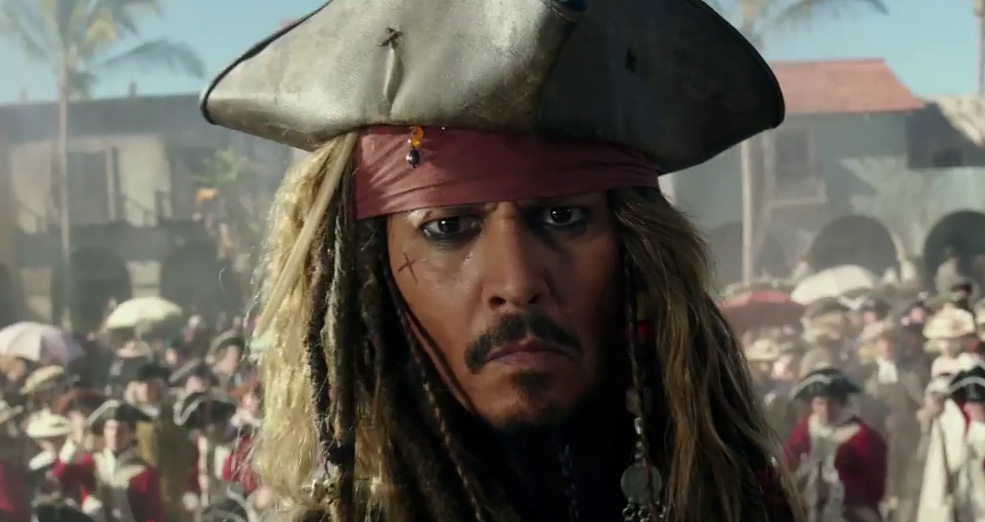 Disney Wants to Give Pirates a “Kick in the Pants”

Speaking of Pirates of the Caribbean, Bailey seems optimistic that moving forward without Captain Jack Sparrow and with a new set of screenwriters (Deadpool‘s Rhett Reese and Paul Wernick) could end the franchise’s stagnation: “We want to bring in a new energy and vitality. I love the [Pirates] movies, but part of the reason Paul and Rhett are so interesting is that we want to give it a kick in the pants. And that’s what I’ve tasked them with.”

Bailey also mentioned Disney is moving forward on its film adaptation of Neil Gaiman’s novel The Graveyard Book. The project was initially announced as a stop-motion film in 2012, with The Nightmare Before Christmas‘ Henry Selick set to direct, before Selick left and it moved to live-action with Ron Howard rumored to helm the film. There’s no word on when it will begin production, but it’s an encouraging sign that the film isn’t dead just yet.

The Future of Film on Disney+

Arguably Disney’s most ambitious venture to debut in 2019 is Disney+, its new streaming service. What’s been revealed about what will be on the new service when it releases next year has been kept to a trickle, but Bailey discussed which films will likely be coming to Disney+ in its inaugural year. Right now, the studio is planning to have four to five films a year ready for Disney+. According to Bailey, Stargirl, directed by Julia Hart (Miss Stevens, Fast Color), has wrapped filming, while Togo, directed by Ericson Core (Invincible, Point Break), based on a true story about the dog who led the 1925 serum run to Nome, Alaska, is currently filming on location. Meanwhile, it looks like Timmy Failure, directed by Tom McCarthy (Spotlight) and based on the book series by Stephan Pastis, has already wrapped and is currently being screened for Disney executives. All in all, it looks like 2019 will be ready to break new ground in Disney film history.