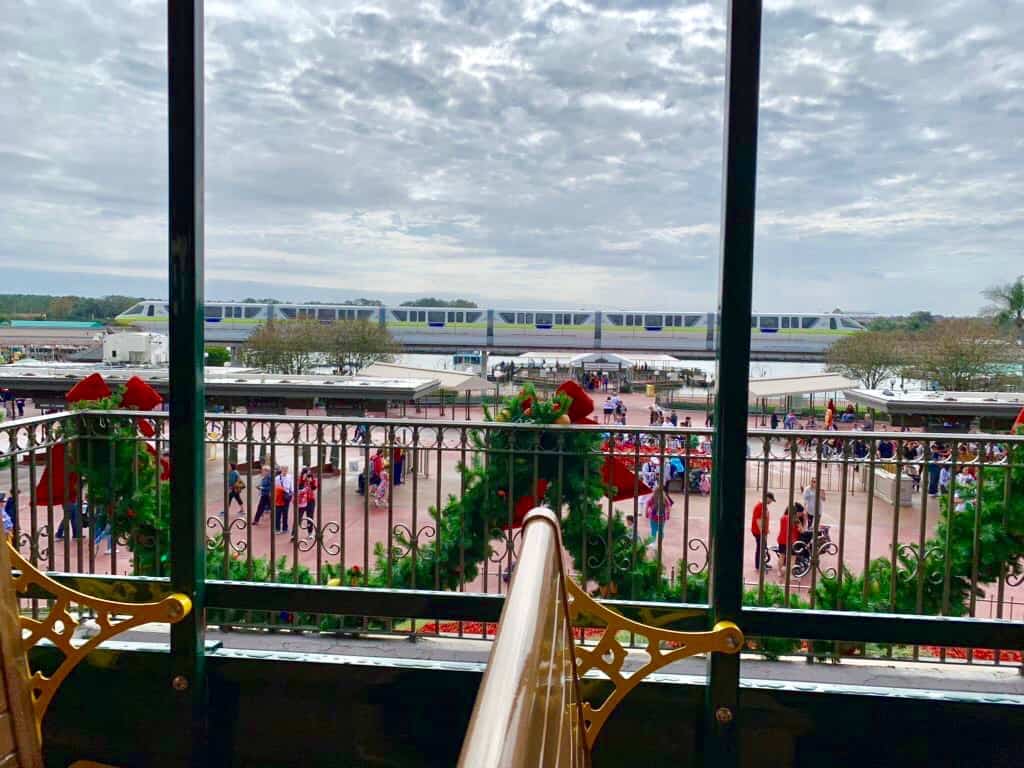 We’ve had lots of monorail news recently, and unfortunately most of it has been bad news. But finally we get some good news that fans of the Monorail will surely welcome!

Today, Monorail Lime finished a refurbishment and emerged from the shop. It was spotted running on the Magic Kingdom Express Line.

How is that newsworthy, you ask? During its refurbishment, Monorail Lime got a brand new paint job with a new color scheme. 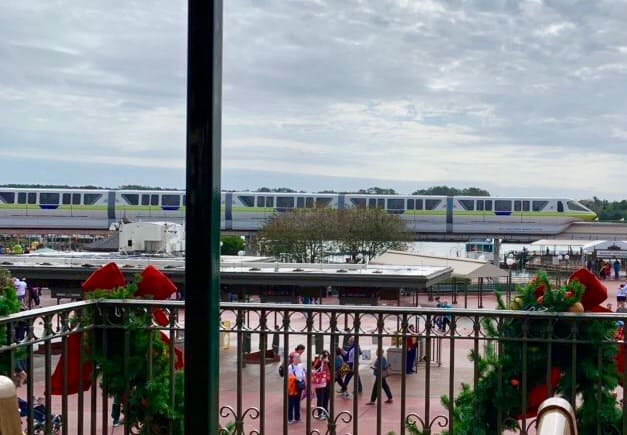 Since the early 2000s, Lime and Coral both sported white deltas. In the photos above, taken today, you’ll see that Monorail Lime now has blue deltas!

The old Mark IV monorail fleet that opened with the Magic Kingdom in 1971 consisted of 10 monorails. Lime was not one of the original colors, and none of the trains had deltas. 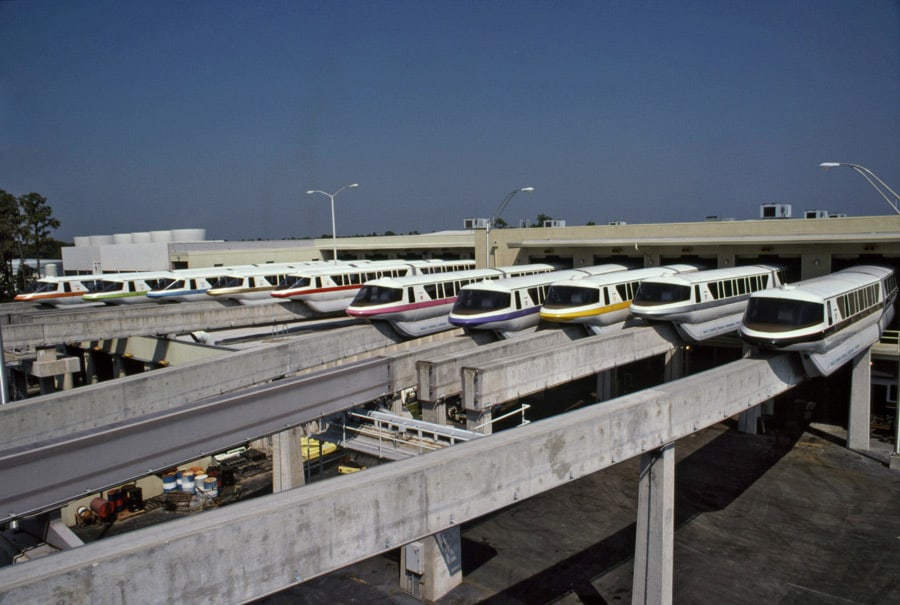 In 1984, two new monorails were added to the fleet to handle Epcot Center demand. These new monorails, Lime and Coral, were painted with deltas to help distinguish them from Green and Orange. Coral had white deltas, while Lime had blue deltas, an homage to the colors of the original monorail cast costumes.

When the Mark VI trains came online in the early 1990s, Lime and Coral retained these color schemes with the deltas. At some point in the early 2000s, the entire fleet was repainted, and Monorail Lime lost the blue deltas. Both Coral and Lime had white deltas after this repainting.

Back in 2016 when the monorail cast costume was refreshed, patches were added with the color scheme of all the monorails, and Lime had a white delta on this patch.

But now, after being missing for over 15 years, Monorail Lime is again sporting its awesome blue deltas! What a nice surprise for all monorail aficionados! We can only hope that more things from the ’80s come back to Walt Disney World.