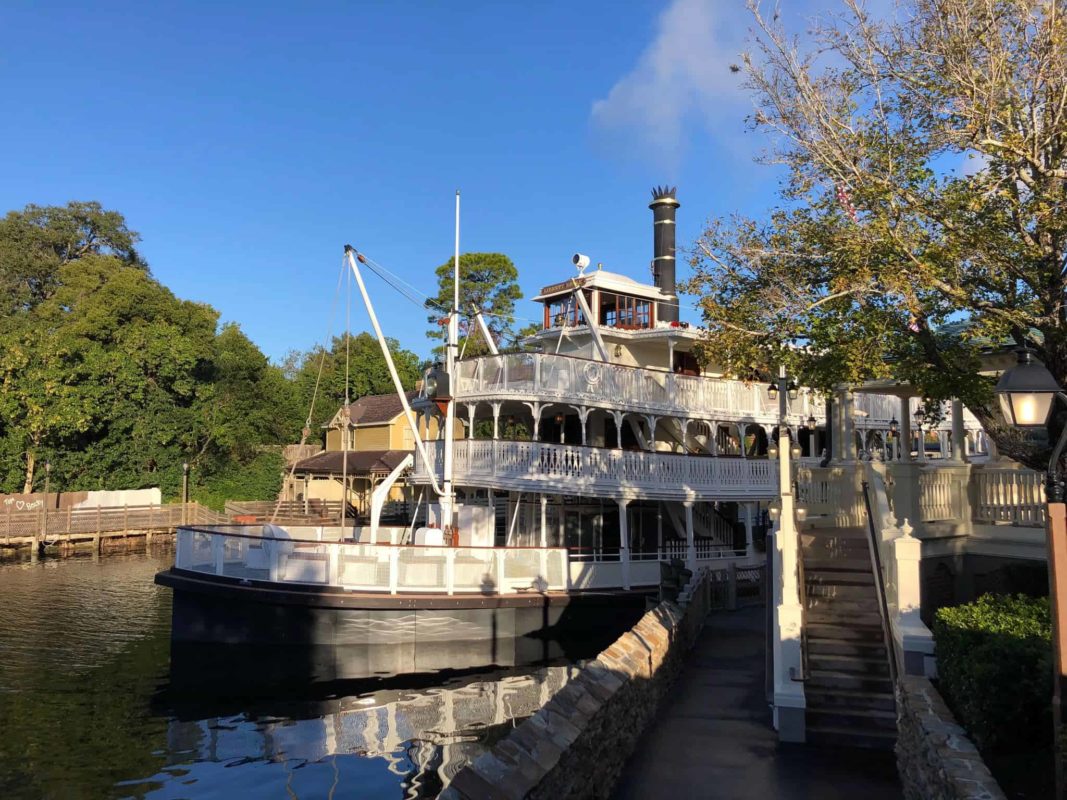 After nearly a year in refurbishment, the Liberty Belle is once again sailing along Magic Kingdom’s Rivers of America. 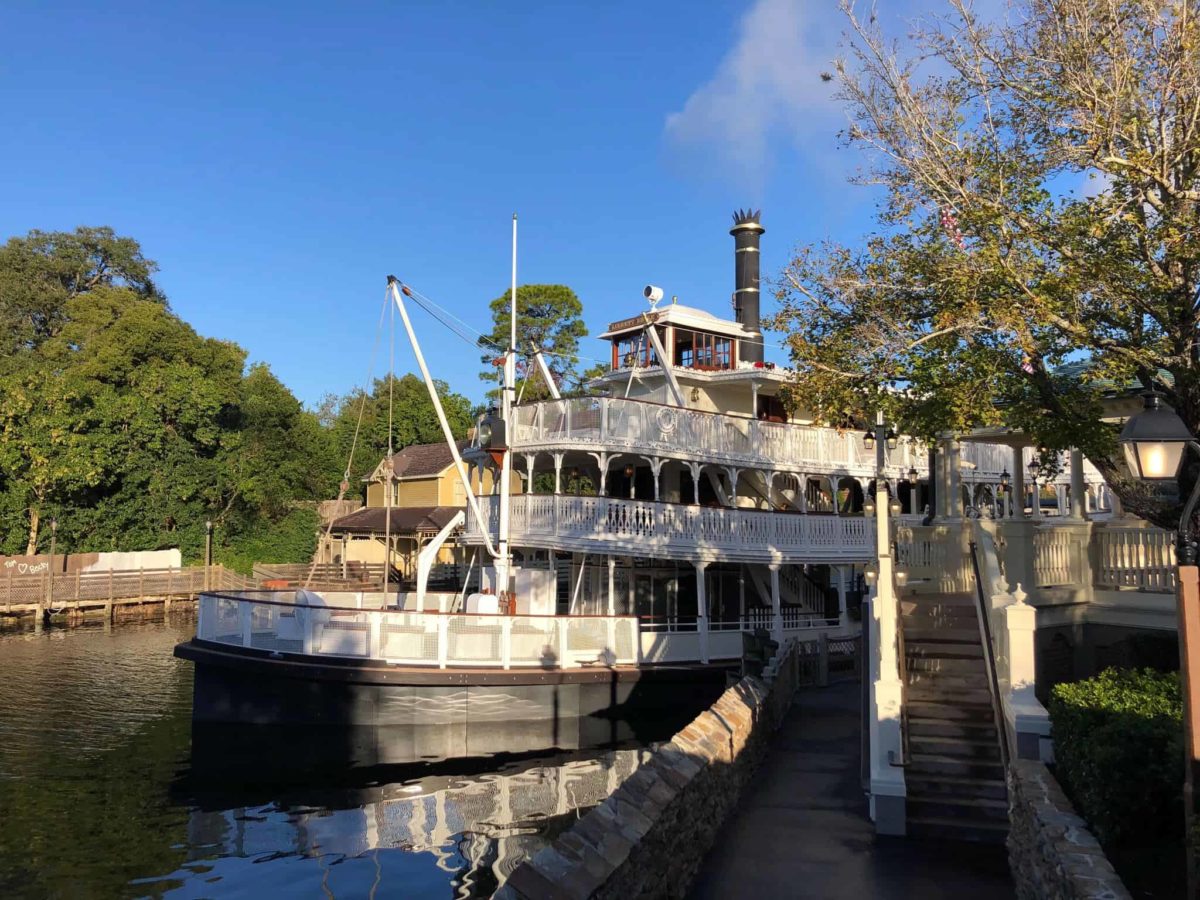 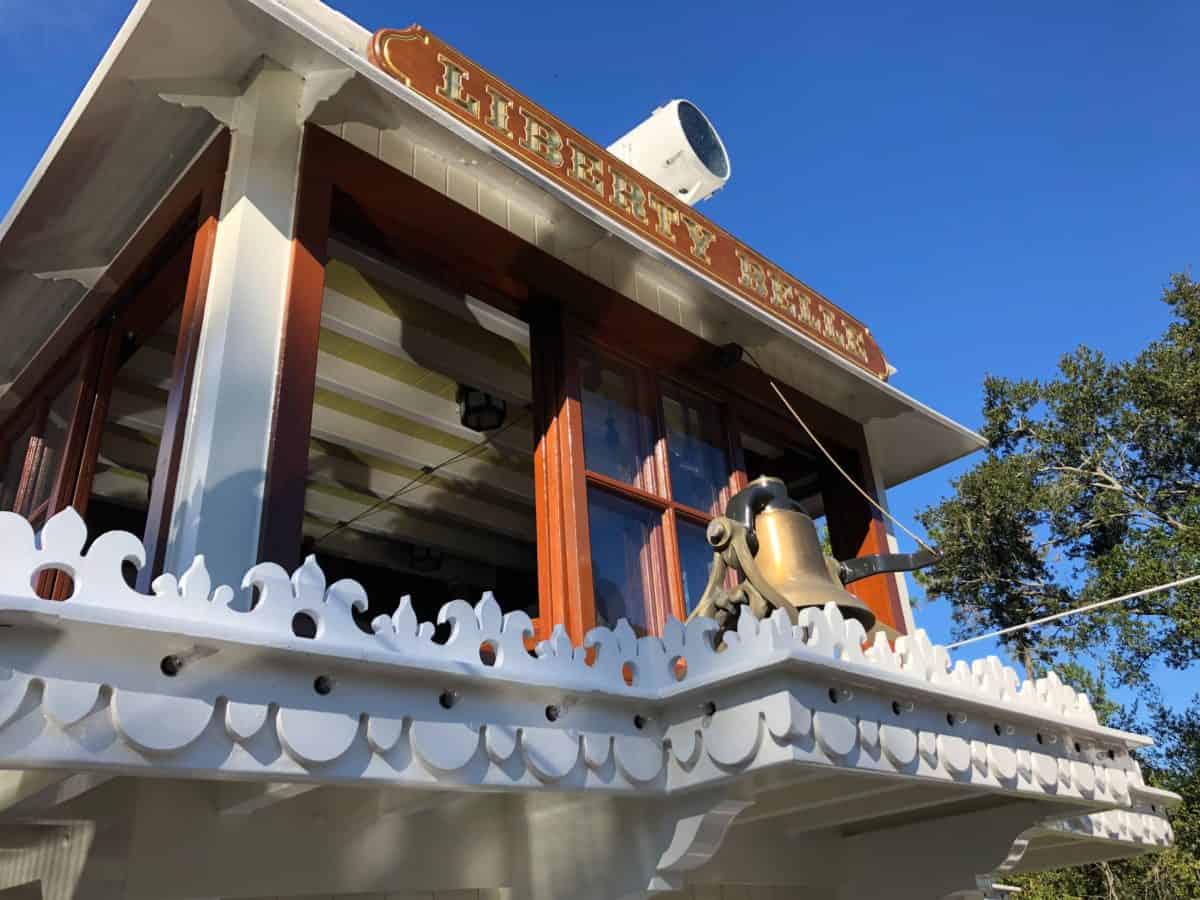 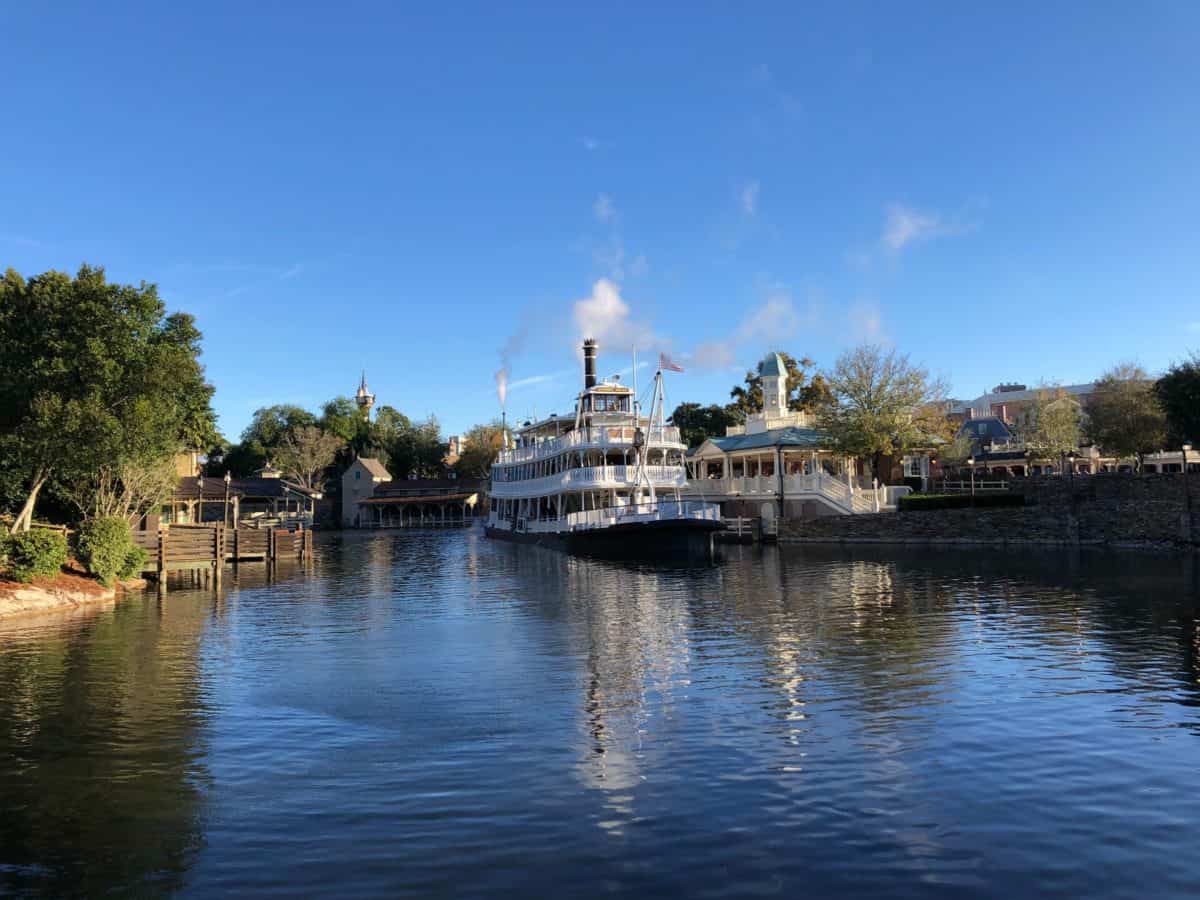 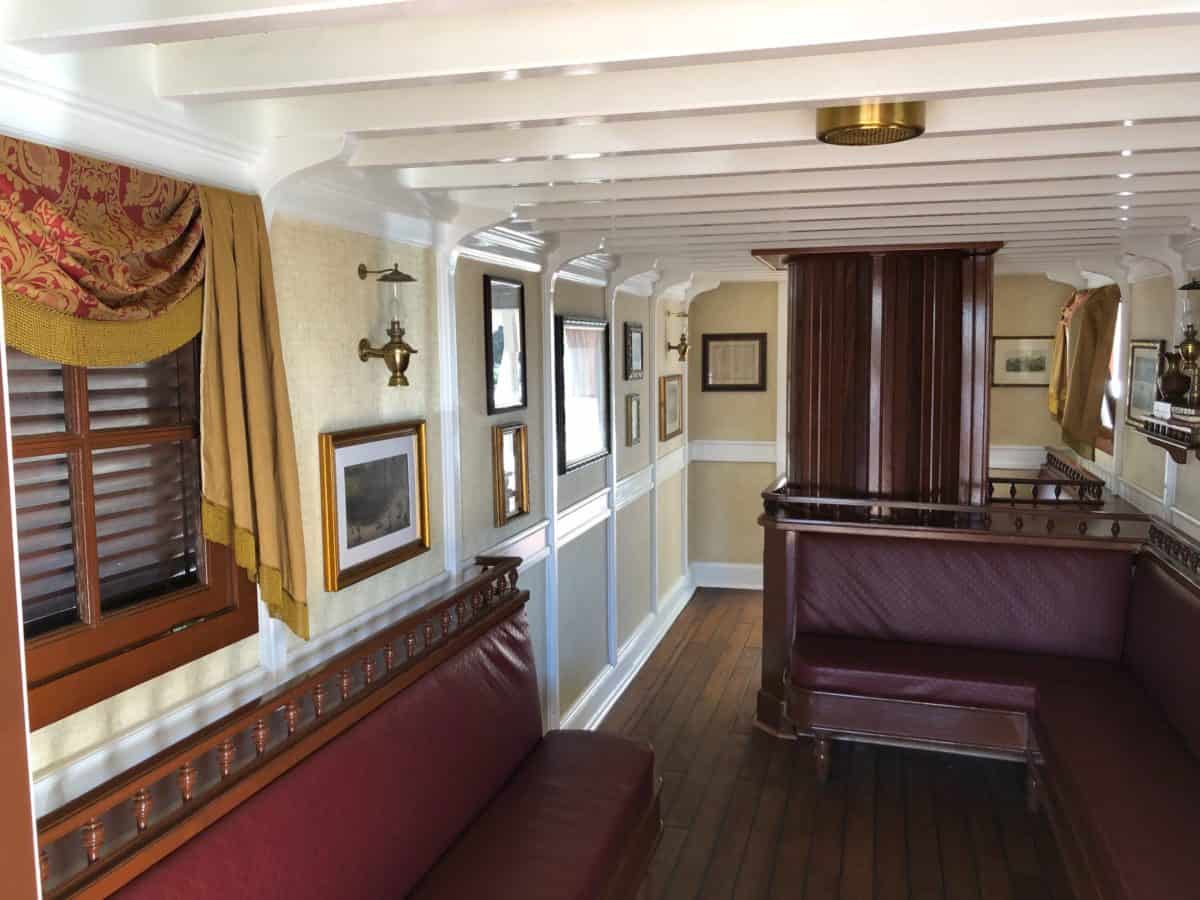 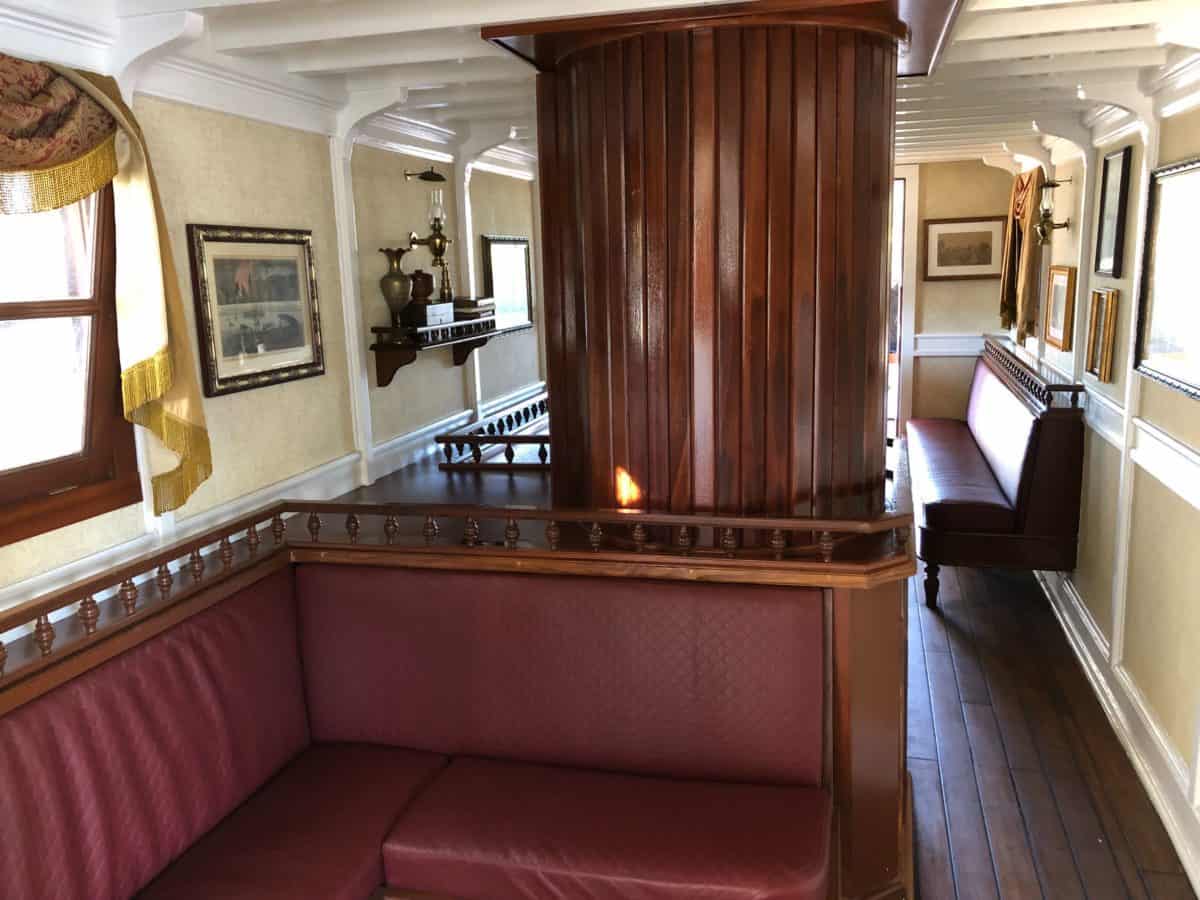 The attraction has reopened with several changes, including a completely new boiler on board. 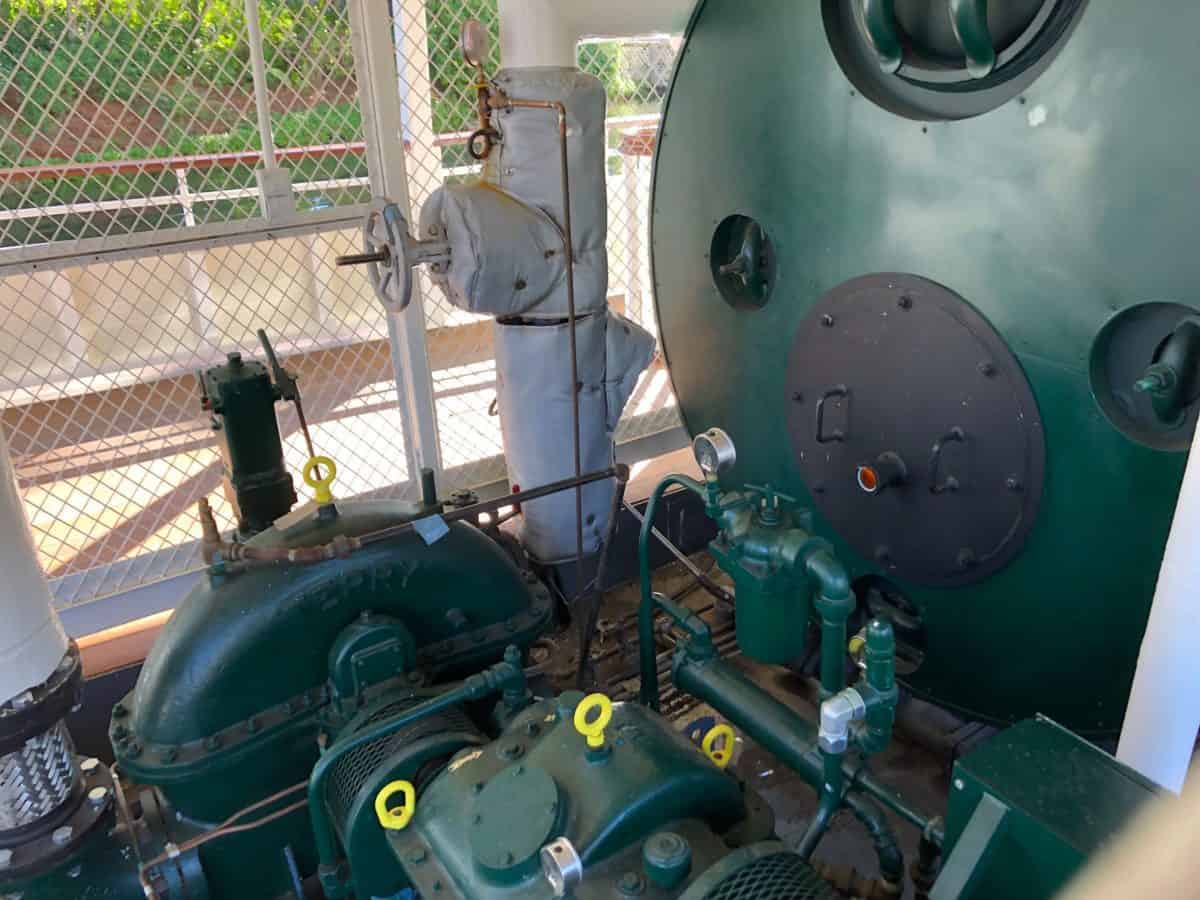 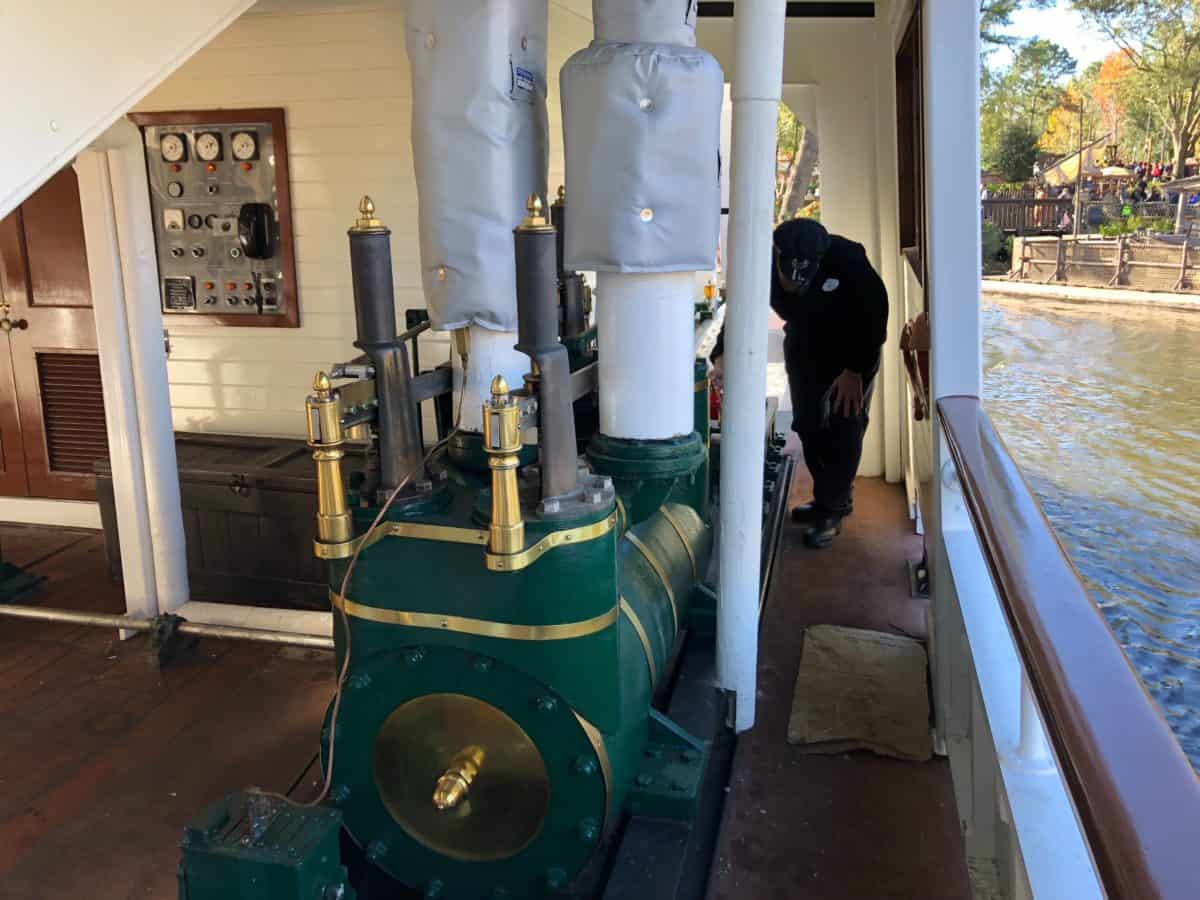 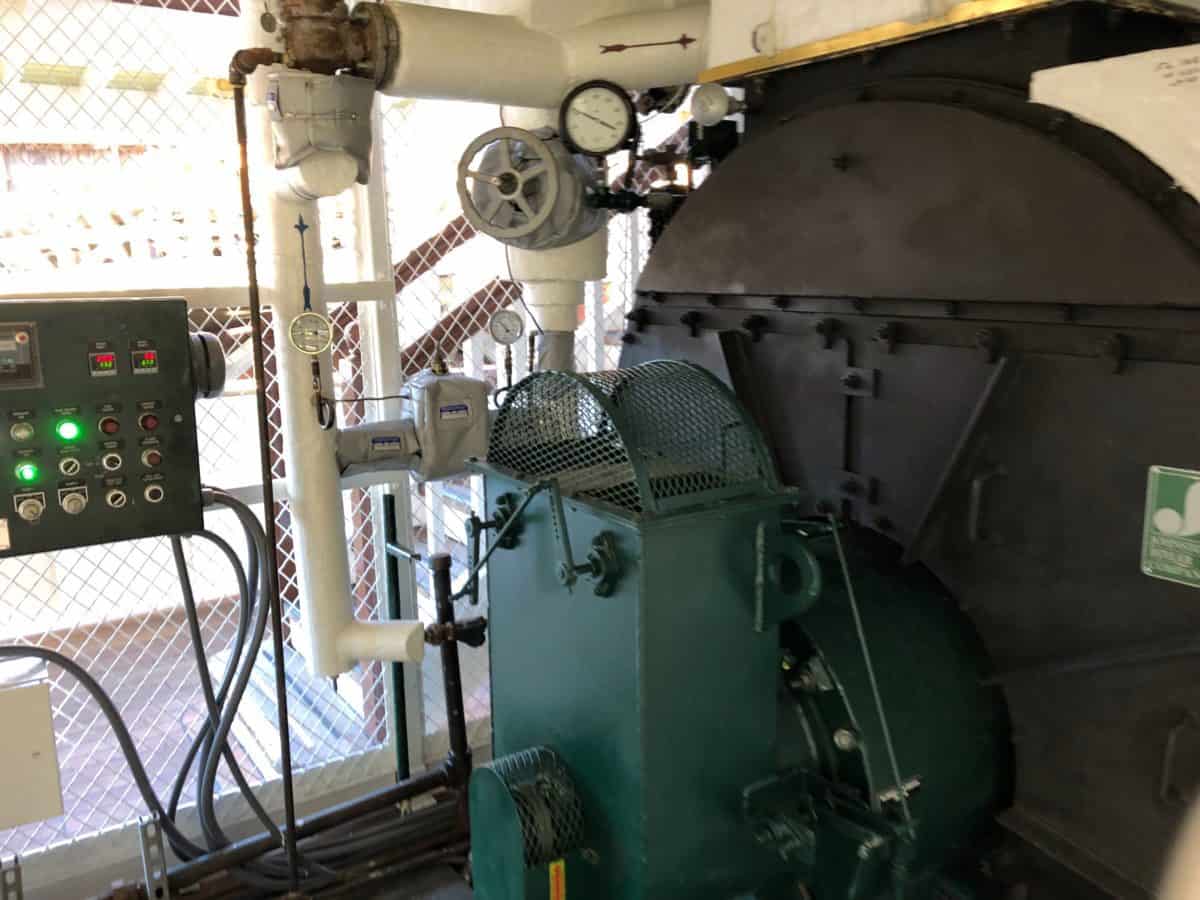 The show scenes around the river have also been given a refresh, making it look clean and new. The foliage around the route has been freshly pruned, and the burning cabin has been given new effects that bring the long-neglected set back to life. 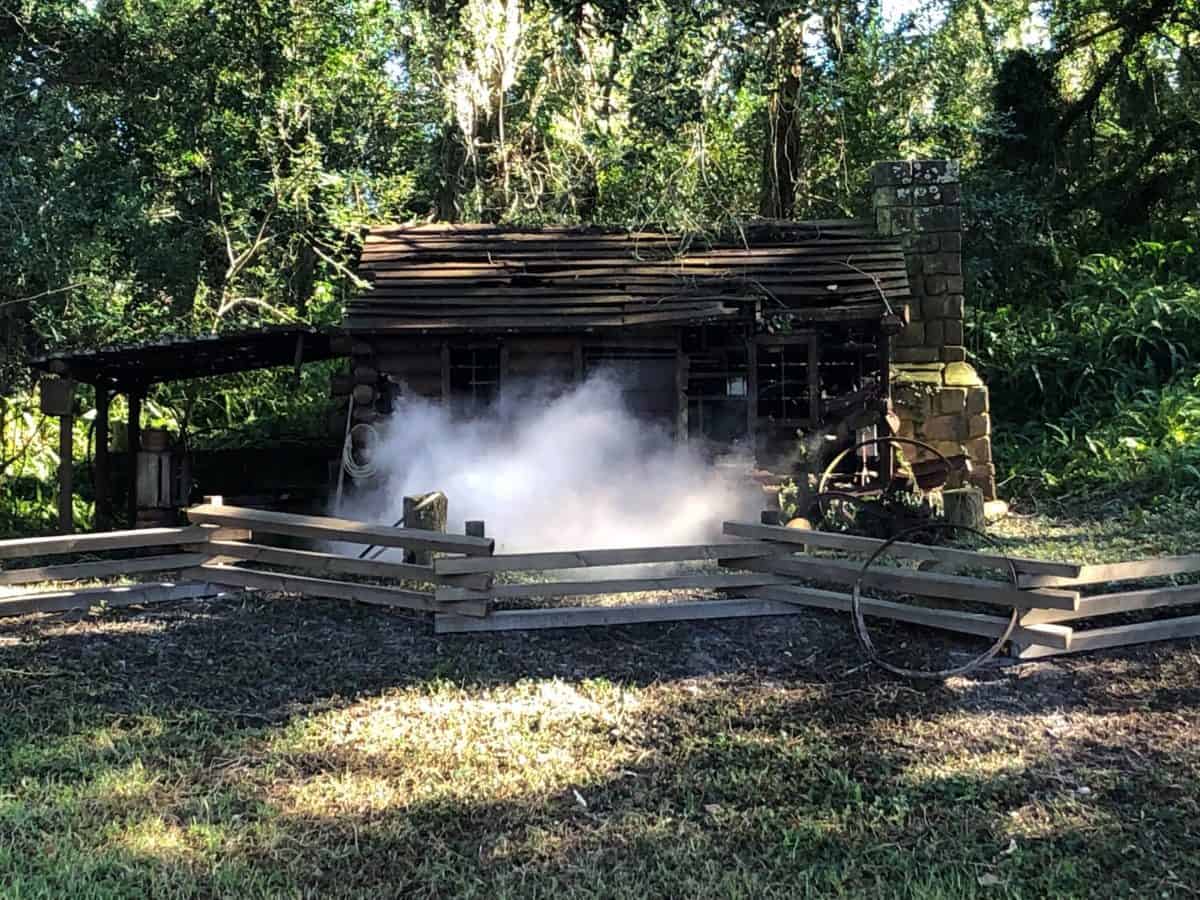 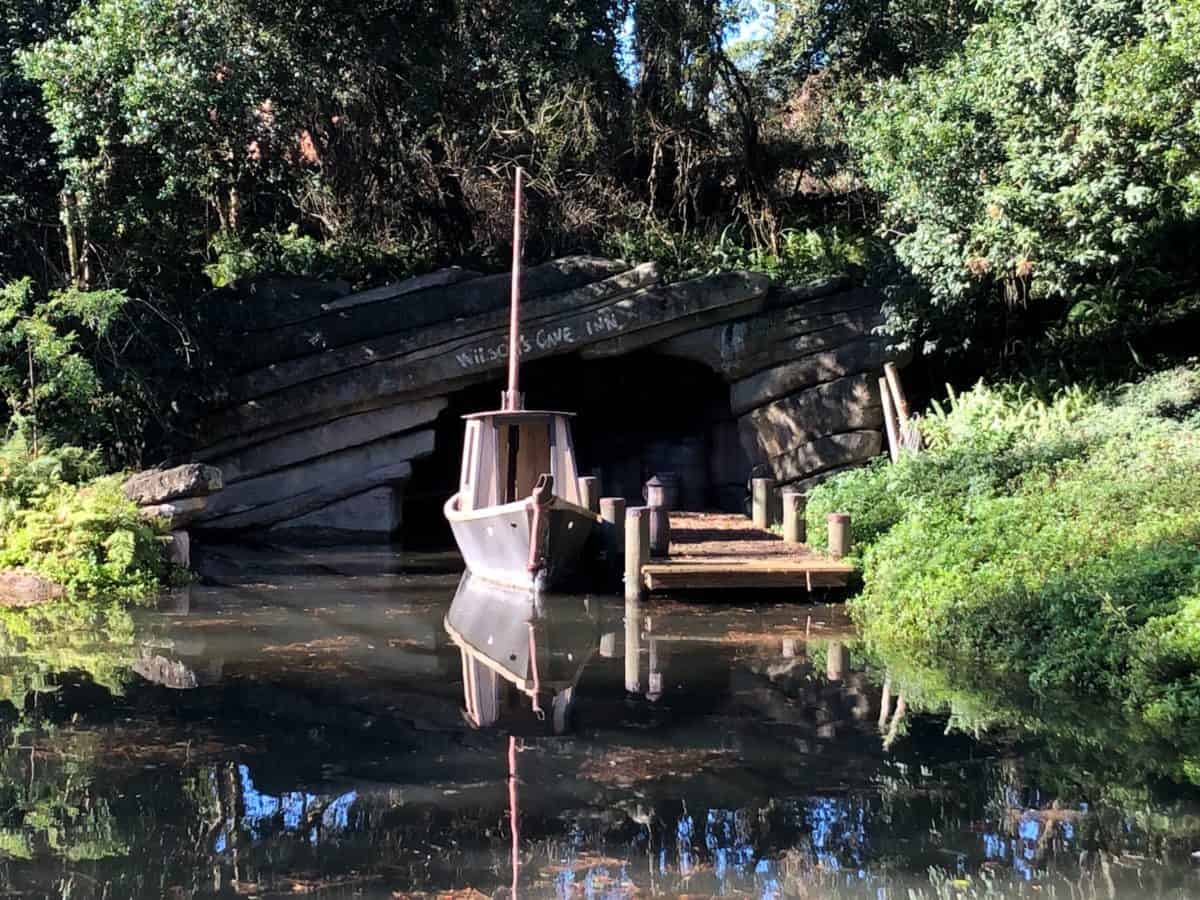 The riverboat closed in January for a refurbishment that was originally expected to last until July. That was later extended into Fall, and later December. The boat itself returned to dock at the Rivers of America last month, but has finally reopened just in time for the massive Christmas crowds coming to Walt Disney World.

Keep reading WDW News Today for all your updates on refurbishments and reopenings.