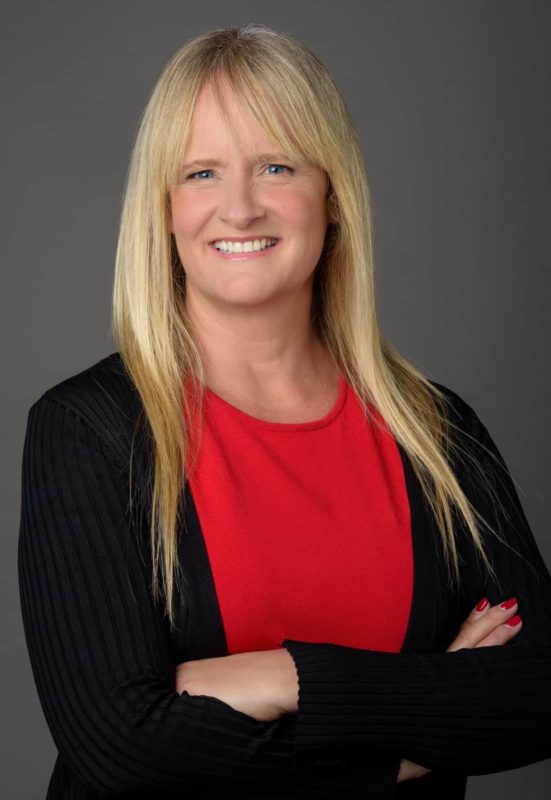 This afternoon Natacha Rafalski, the previous Senior Vice President, has been appointed President of Disneyland Paris. 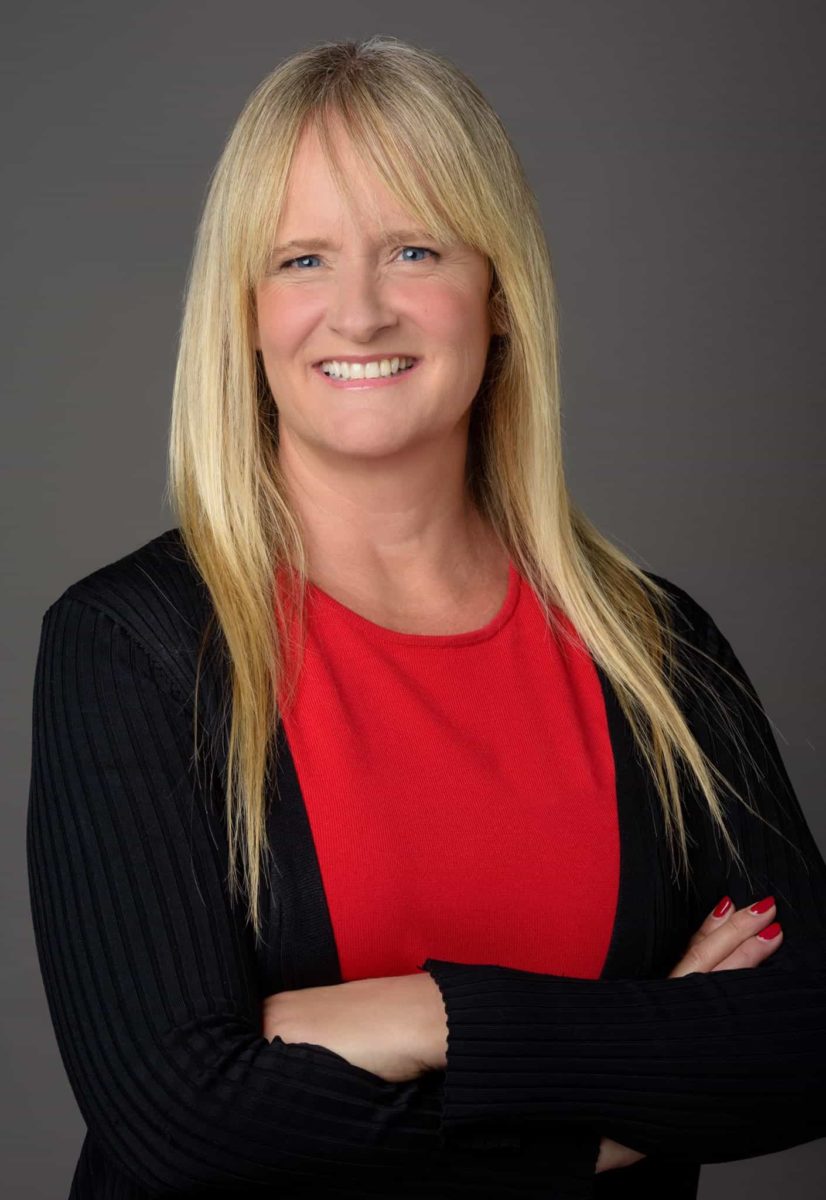 Natacha has been a part of the Disney Company since 1995. With a wealth of knowledge gained from lead roles in both Corporate Finance and Business Strategy, she is known for championing diversity and inclusion within the company.

Prior to joining the Disneyland Paris team, Rafalski has been instrumental in important negotiations and financing efforts as part of The Walt Disney Company Greater China, and has been behind driving the rapid growth at Shanghai Disney.

I am personally looking forward to seeing what she achieves at Disneyland Paris, especially with so much expansion on the horizon.

“Look through every door that opens and ask what you would try if you knew you could not fail.”