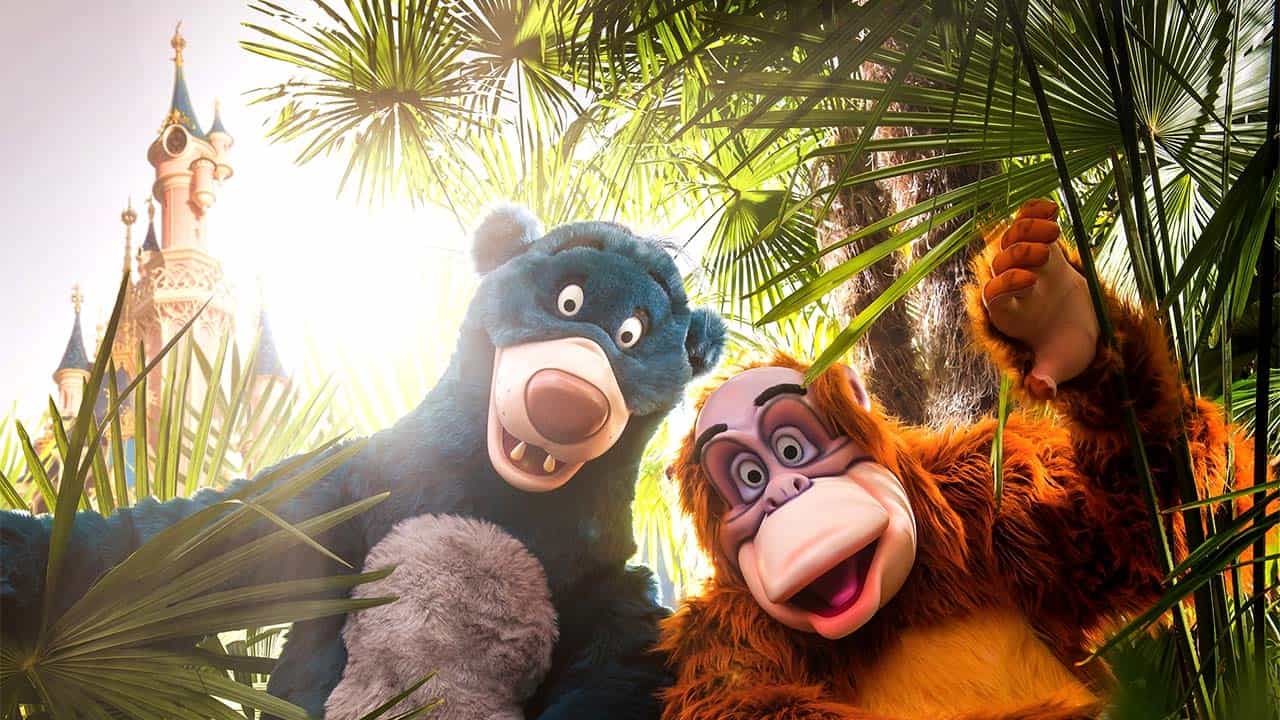 Disneyland Paris have just given us some ROARsome updates on what to expect during the new Lion King & Jungle Festival.

The Lion King: Rhythms of the Pride Lands

Our regular readers will remember the announcement of the new stage show, “The Lion King: Rhythms of the Pride Lands”, back in April 2018.

Images released so far suggest something akin to the Lion King show on Broadway and the West End. With live tribal singers, dancers and acrobats, giving a greater level of authenticity and reality to the show. Perhaps a reflection of the live action Lion King film release? 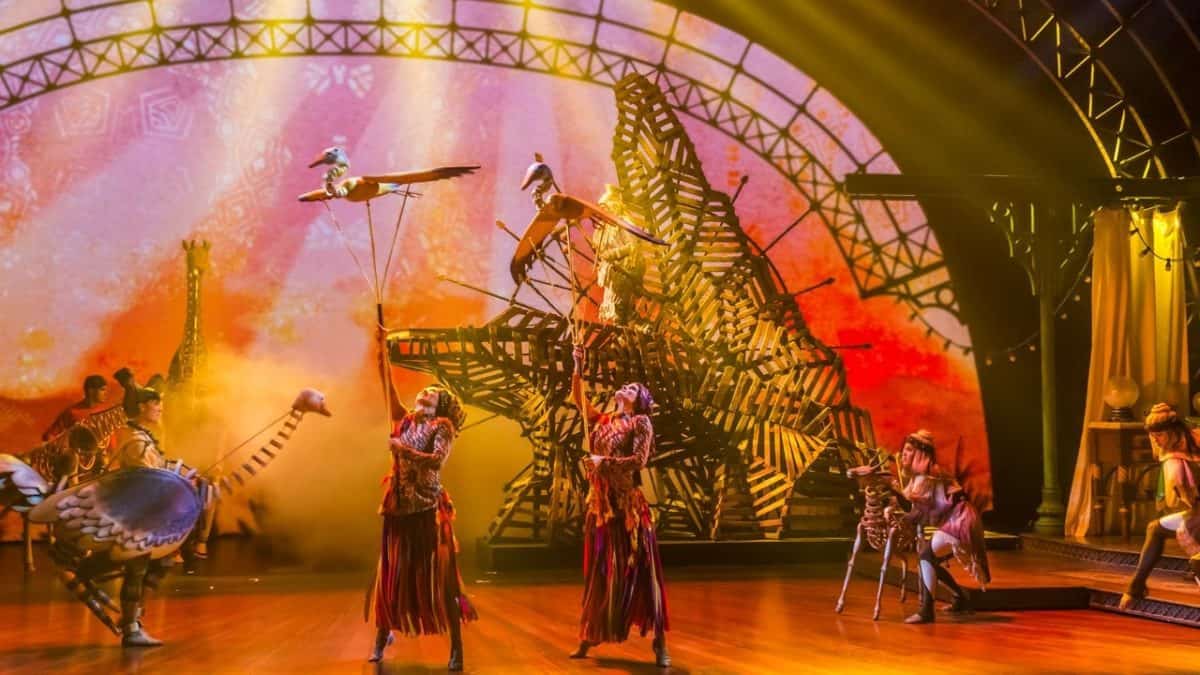 “King of the Swingers”

“King of the Swingers” is a new swinging musical show featuring King Louie, Baloo, Mickey, and his crew as they explore “four fantastic, never-before seen worlds” in a mysterious land.

Disney haven’t given us much to go on here, although there seems to be some form of plot involved and a few songs thrown in for good measure. I’m thinking along the lines of Mickey and the Magician for this show.

Rumors suggest the show will take the place in the Jedi Training Academy in the Videopolis theatre in Discoveryland, but this has not been confirmed. 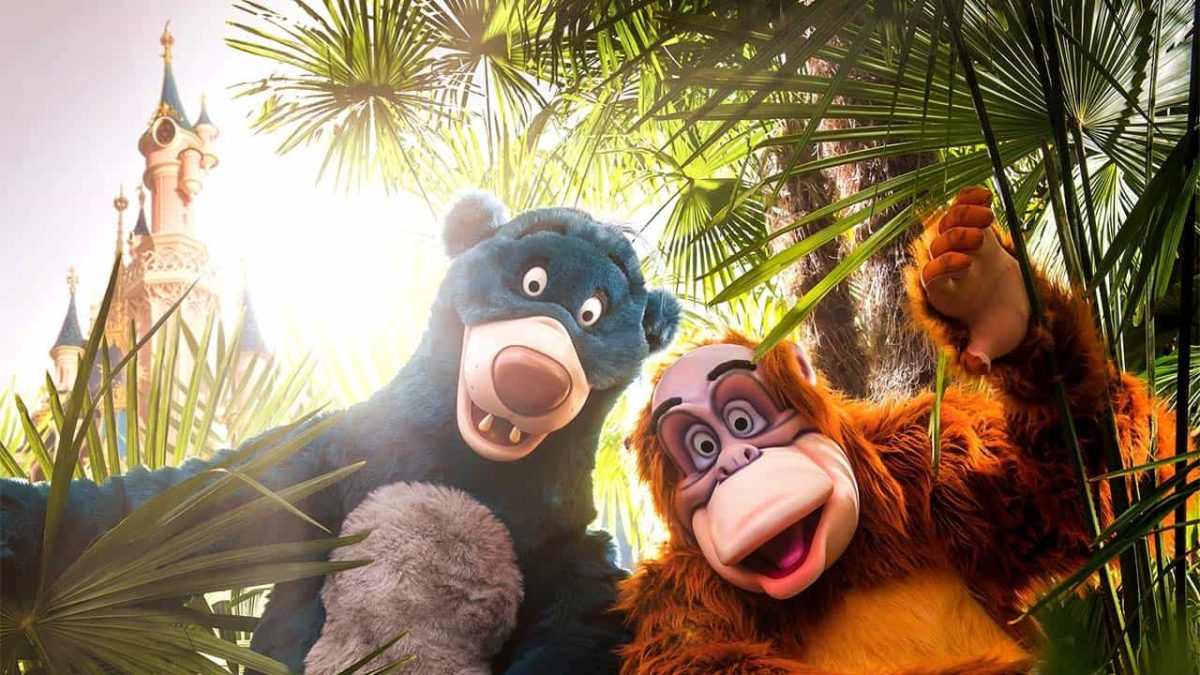 Think of the street performers at Disney’s Animal Kingdom in Disney World and you’ll get an idea of how this show will be. This is the vibe Disneyland Paris is going for with their newest street performers, the Hakuna Matamtam band and traditional African drumming Djembe Academy. This combination of interactive live music, dancing, and characters will get you in the jungle mood. 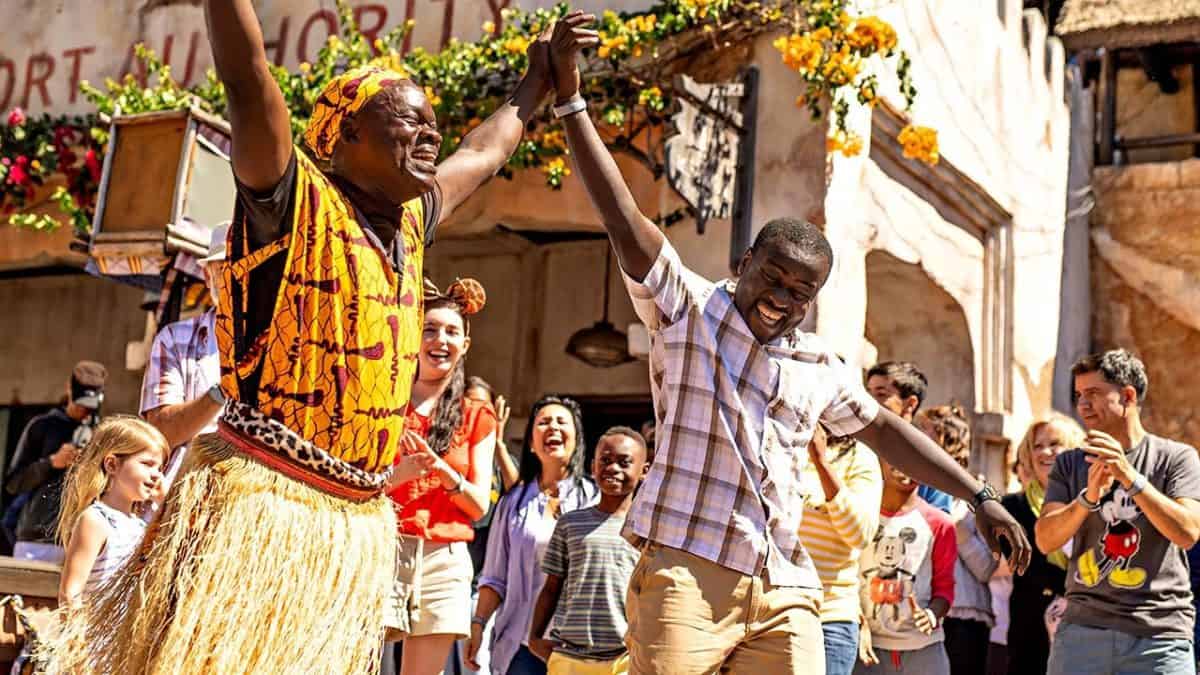 Taking inspiration from the Frontierland Hoedown, this jungle festival is getting its own dance! Choreographed by Timon and narrated by Pumba, stomping cast members will be leading the MataDance, as guests monkey around Adventureland. 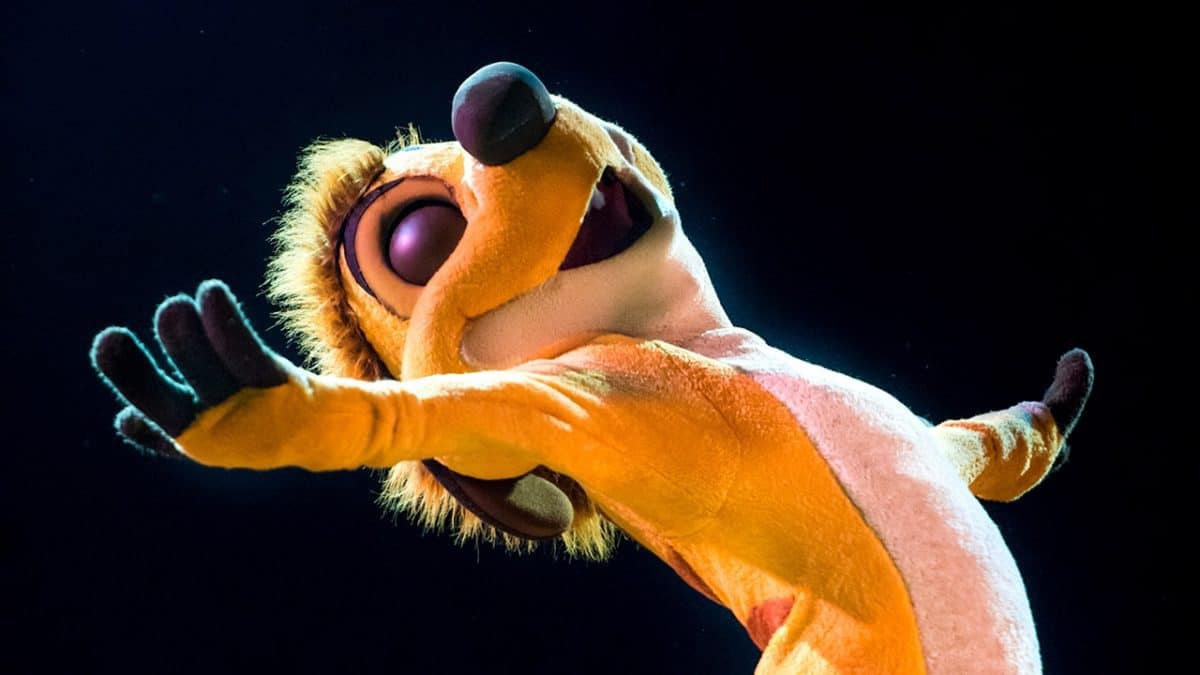 Included in the Festival listings but not entirely new to Disneyland is the Lion King segment in Illuminations and character meet-and-greets across the park. 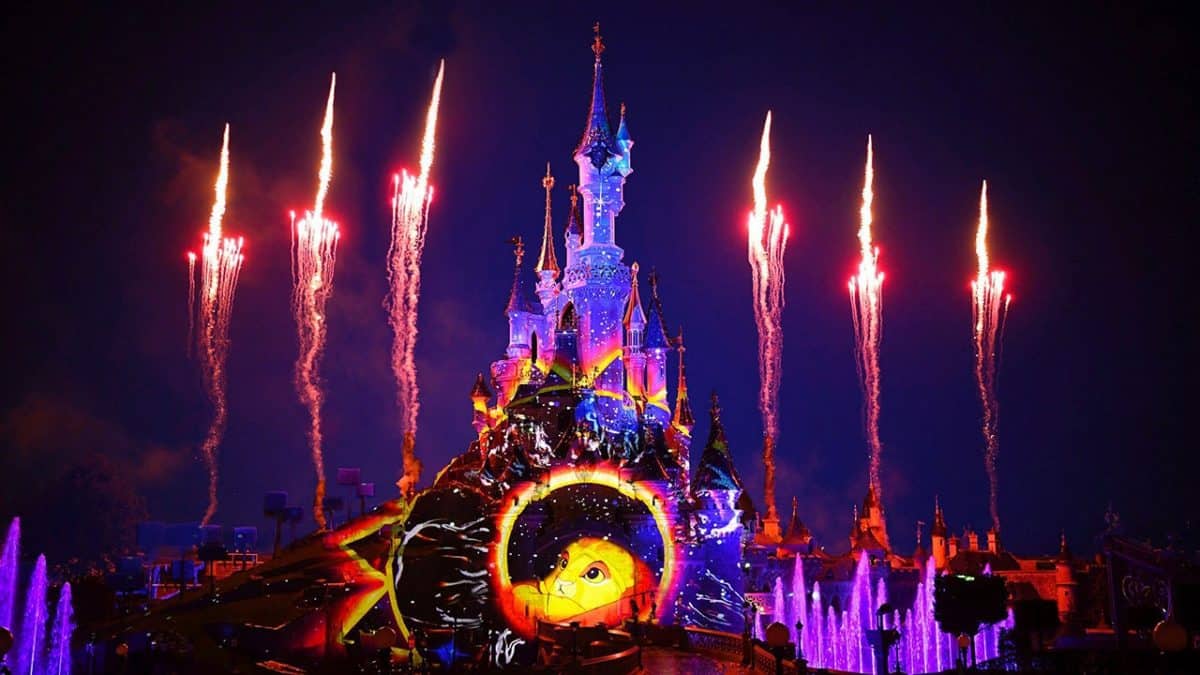 Wanting to plan your trip around specific events on the Disneyland Paris calendar? Follow the link here to our 2019 events slate.