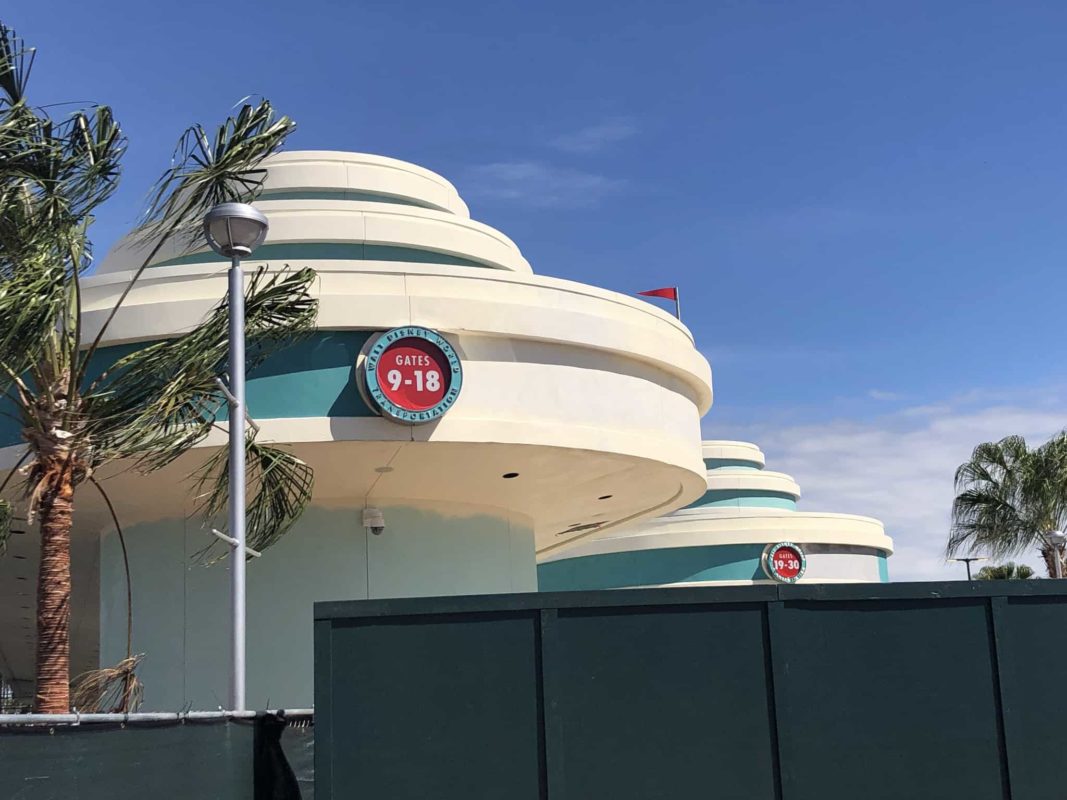 Work has been revving up at the upcoming new bus loops at Disney’s Hollywood Studios! Finishing touches are being added, including backlit signs, new resort signage and queues, and signature teal paint along the art deco grooves of the bus loop buildings. 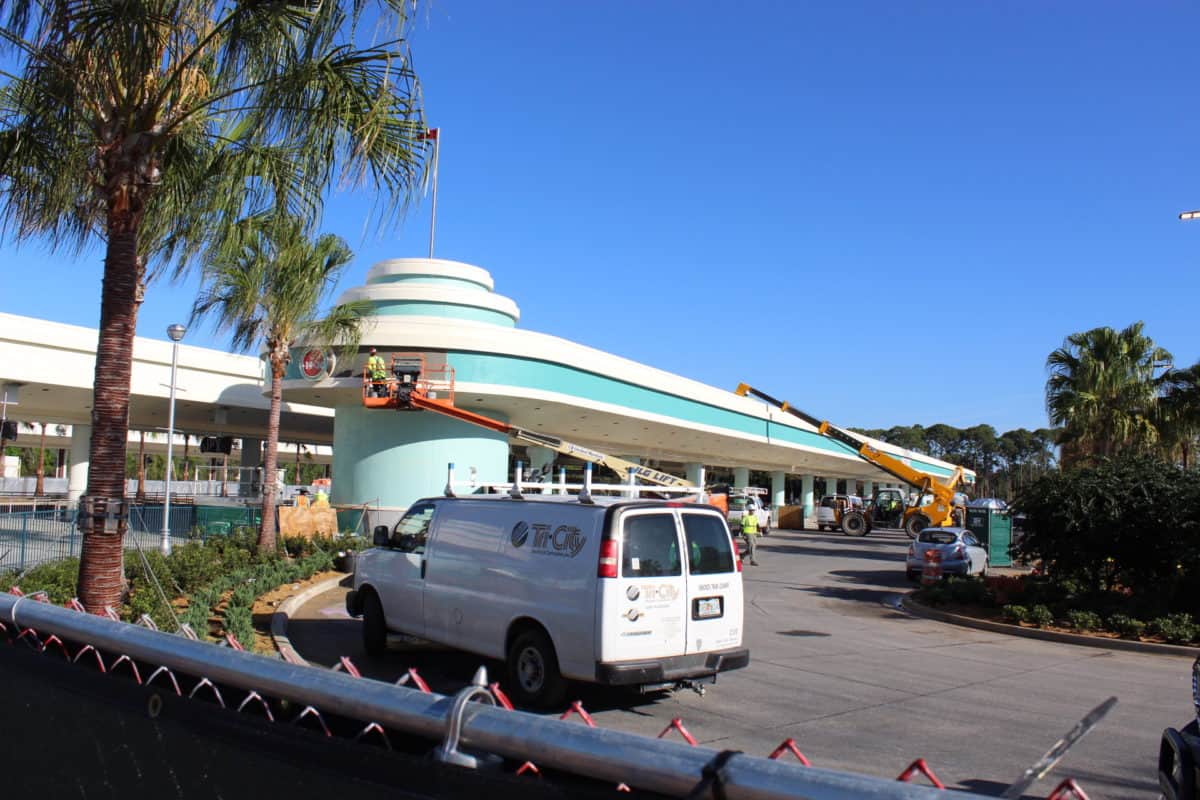 The loop closest to the park entrance (and right next to the new restrooms) is the least finished so far. 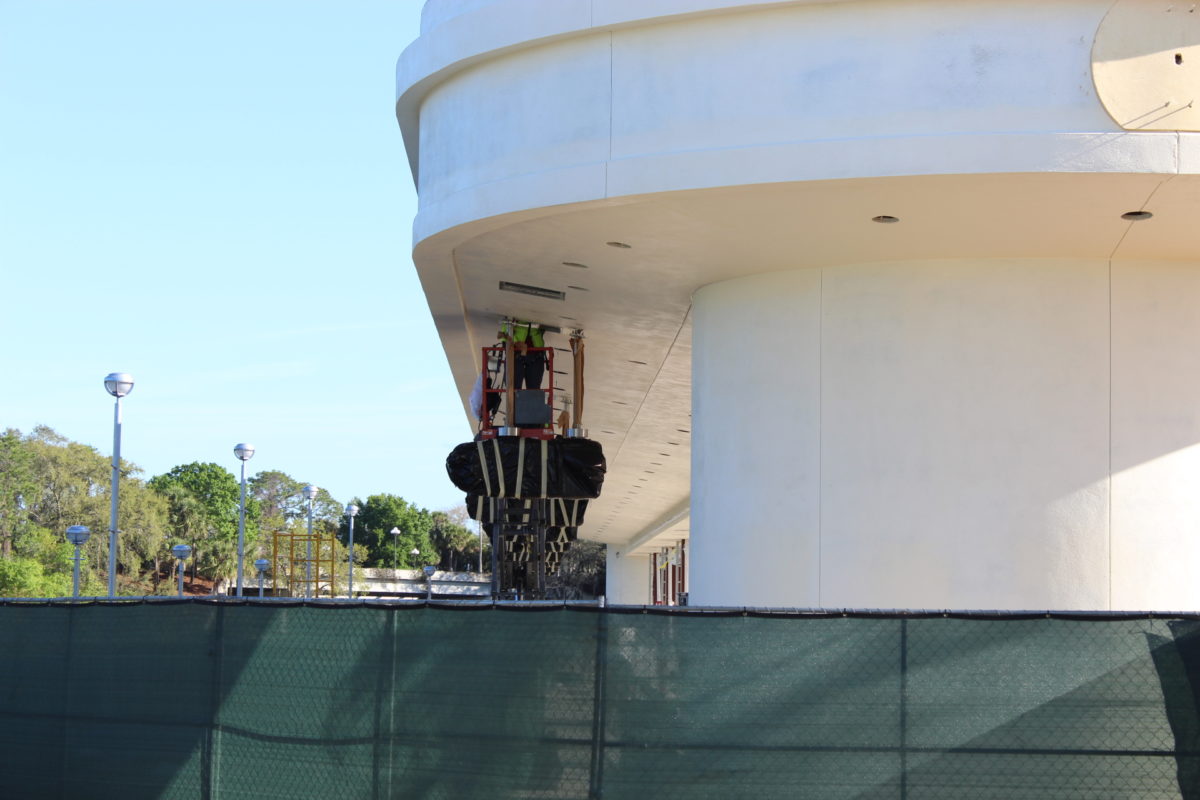 Although by the time we took a loop by the park, the gate sign had already been installed! 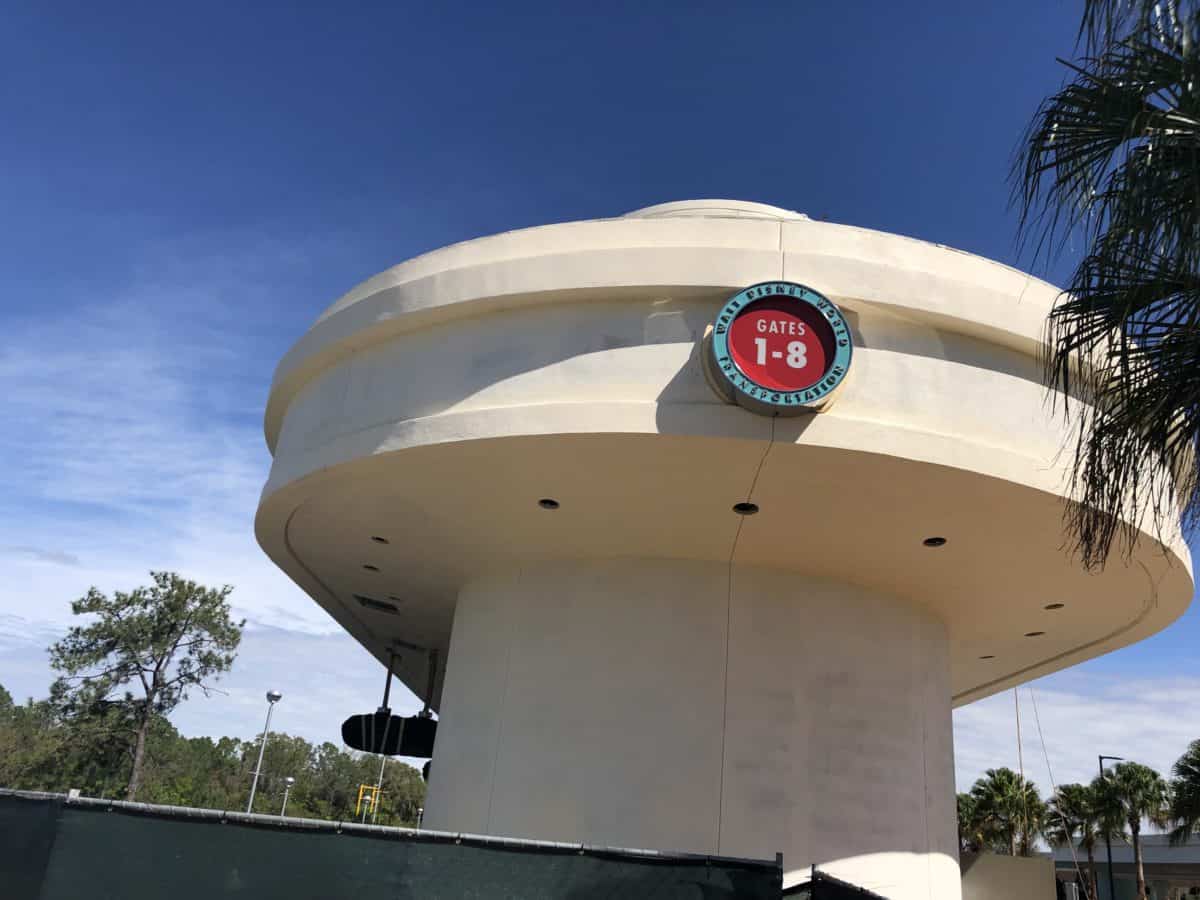 The bus loop next to it is also still in the works, with electrical work still going in for future signs. 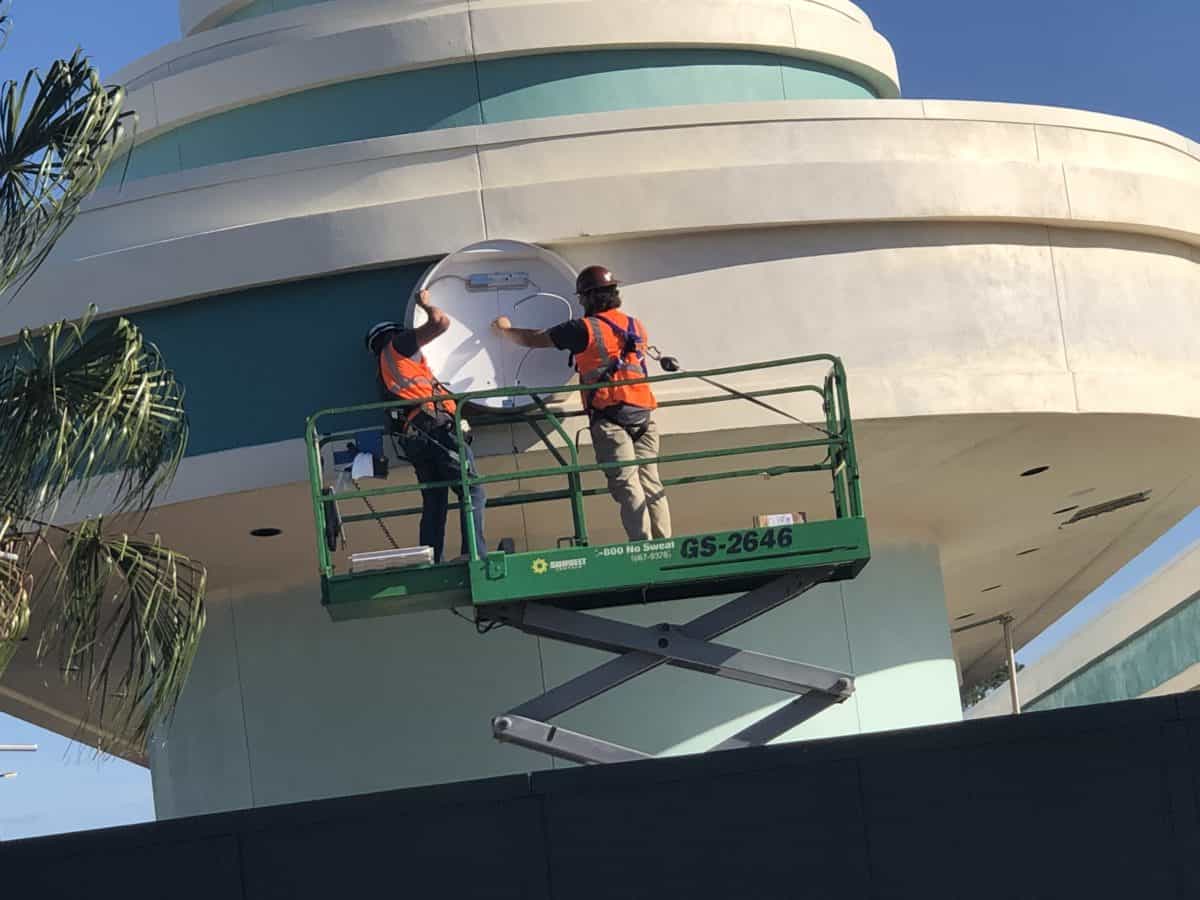 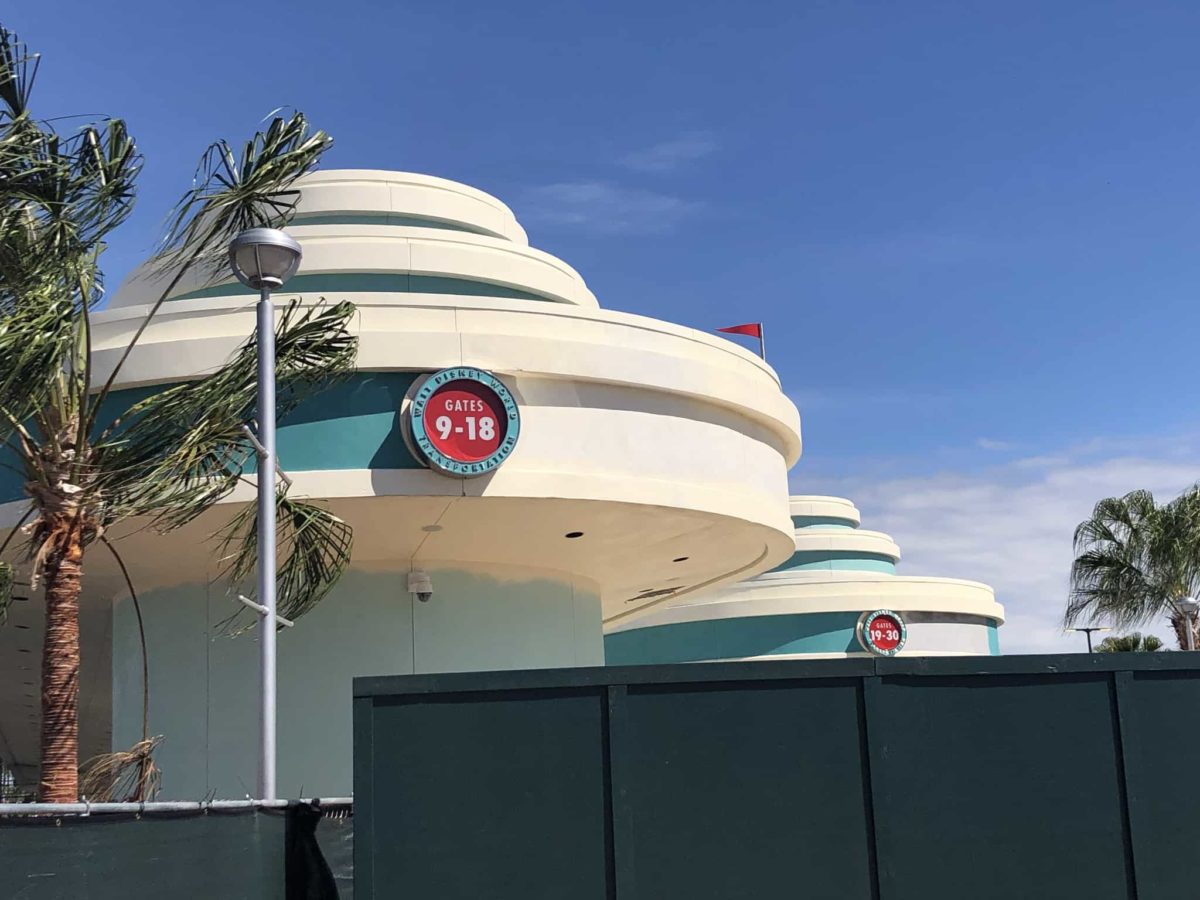 (This sign was also installed by the time we took a lap through the park!) Now that’s progress.

The third loop is just about done, all it needs is a finishing coat of paint. 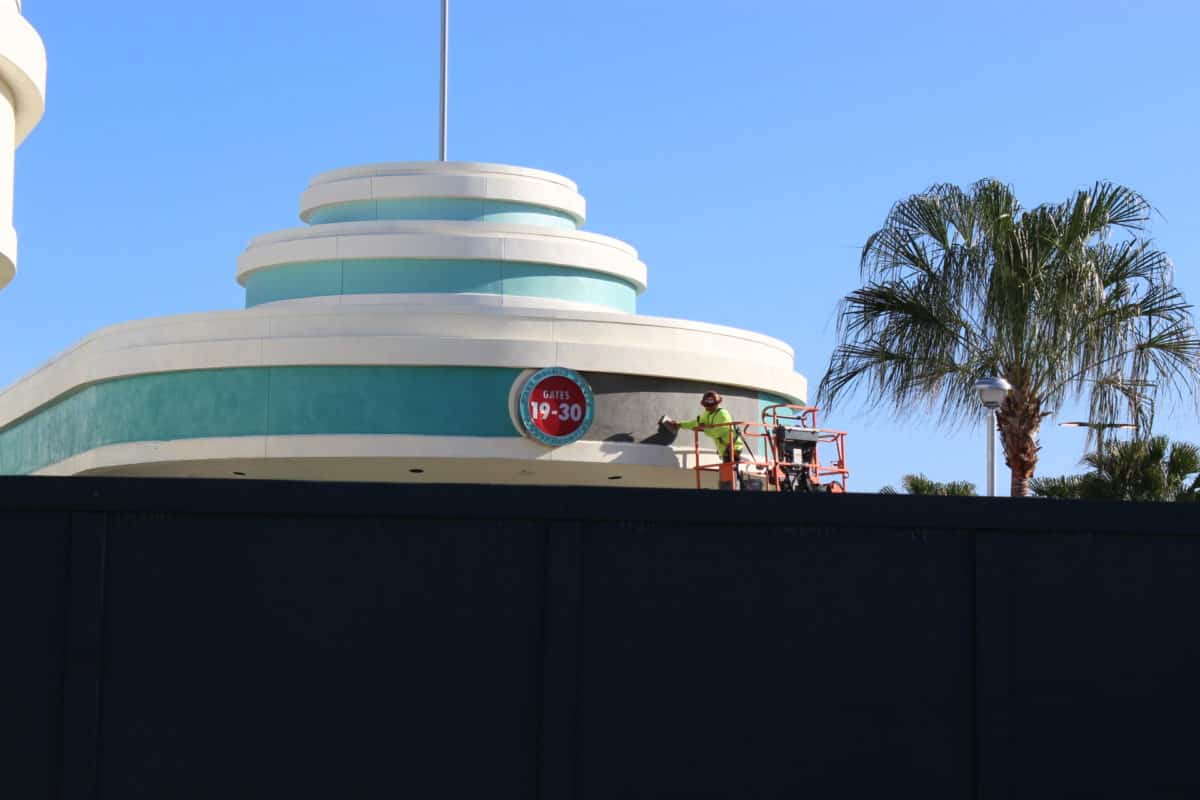 Meanwhile, the fourth loop, the one furthest from the park entrance, is basically finished. 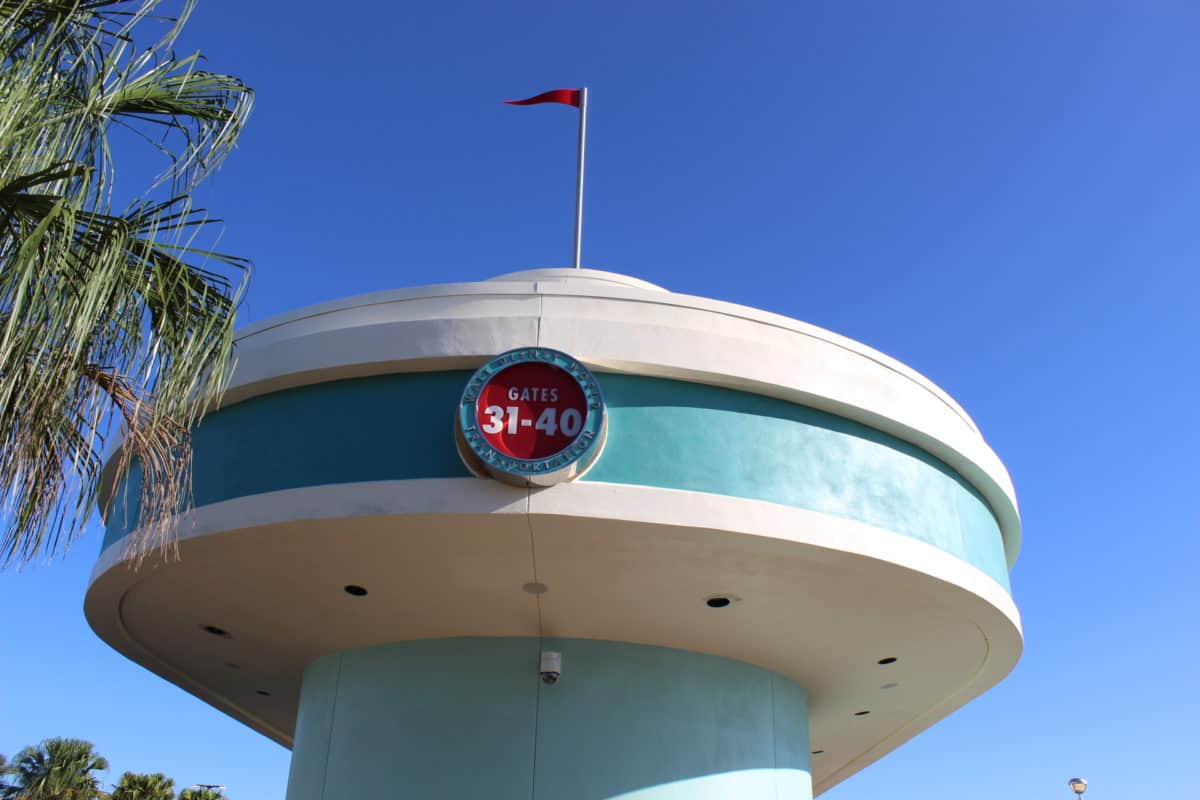 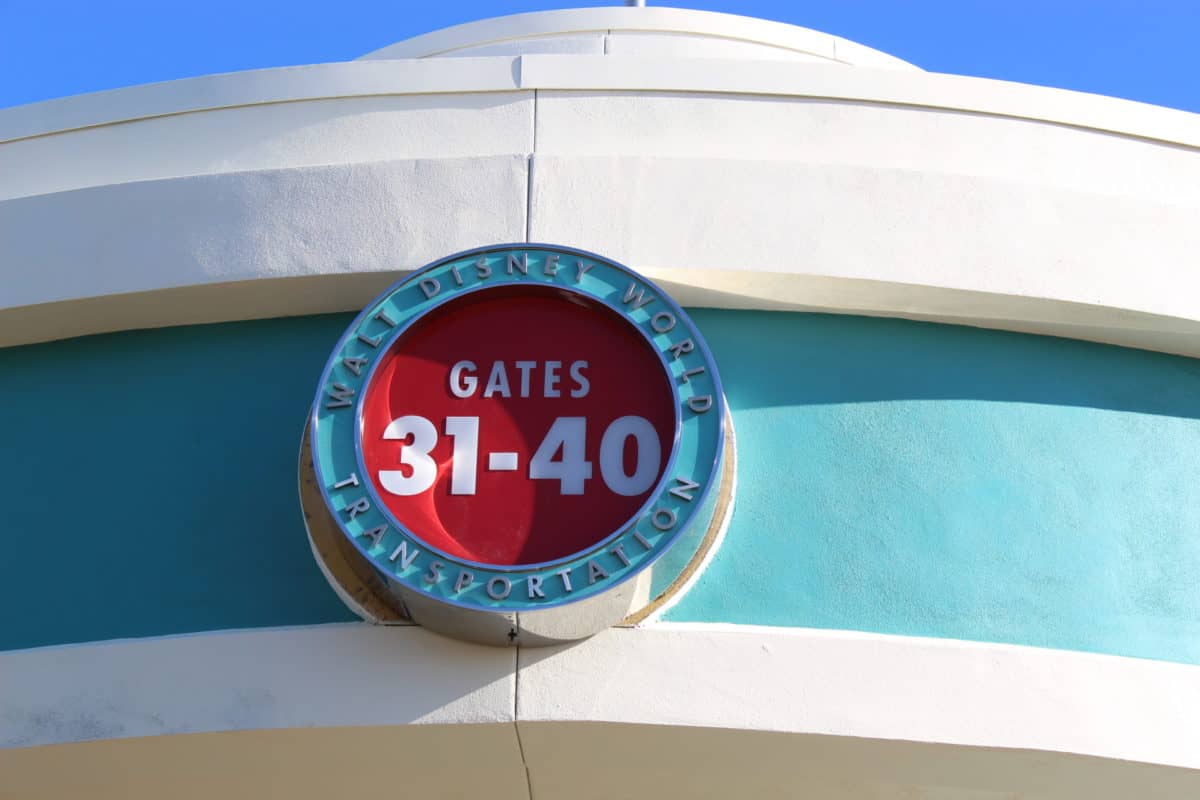 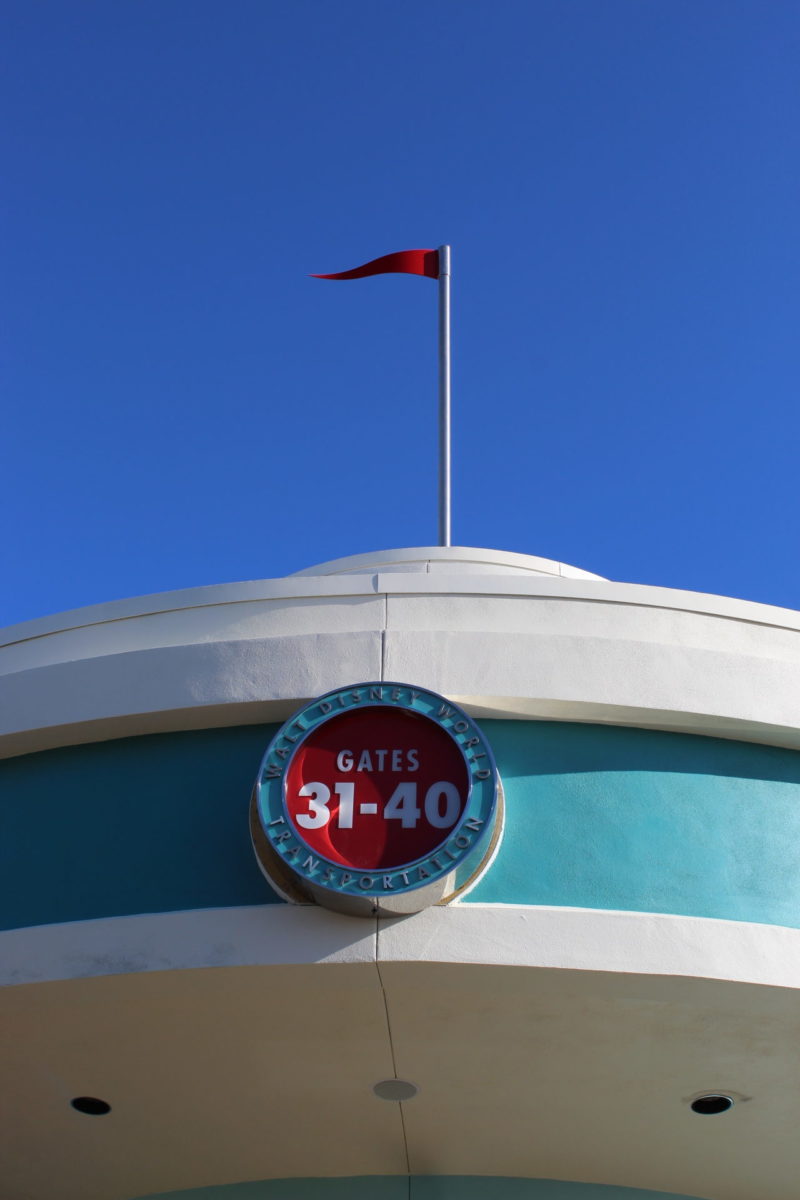 With progress on these upcoming bus loops moving so quickly, we believe they will all open up very soon. Stay tuned for more photo reports and announcements once it finally opens!