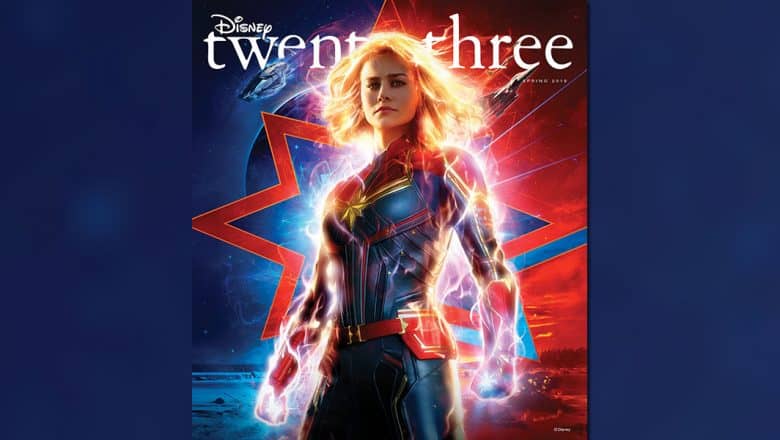 The Spring 2019 issue of Disney twenty-three is loaded with in-depth looks at upcoming Marvel movies Captain Marvel and Avengers: Endgame, as well as new details on Hong Kong Disneyland’s newest attraction, Ant-Man and The Wasp: Nano Battle!, and much more. 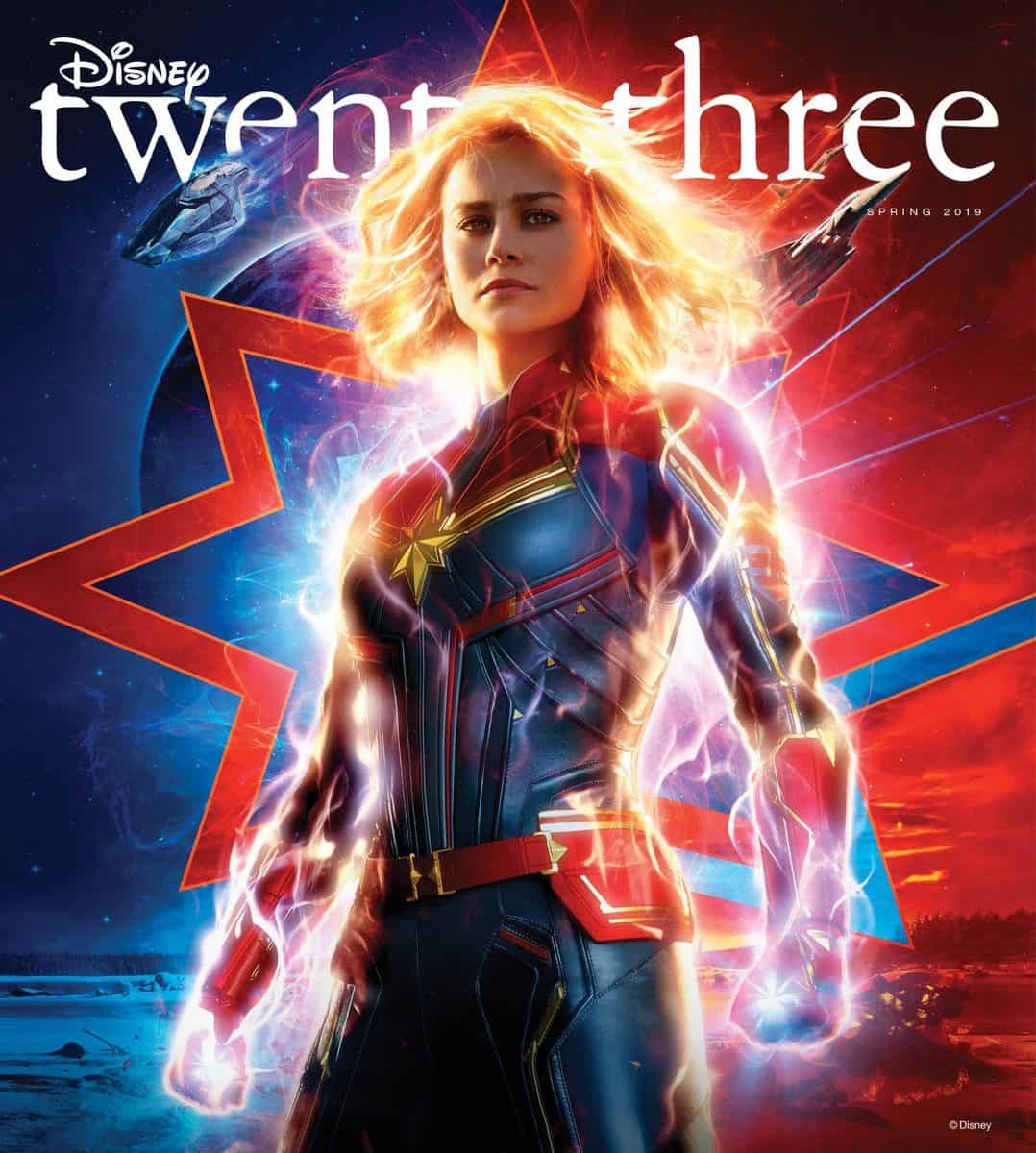 Kicking off with Captain Marvel, the team at D23 was on set of the upcoming Marvel movie and has behind-the-scenes details about the making of the movie, plus the story of how Brie Larson and Samuel L. Jackson became good friends. D23 Gold Members will receive an exclusive poster highlighting 10 characters from the movie. Want more Captain Marvel? Check out the latest TV spot for the movie that aired during the Super Bowl. 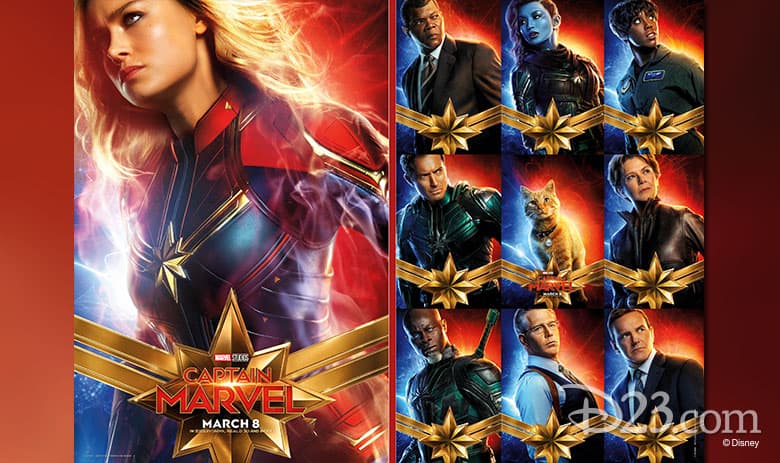 Next, get another Marvel sneak peek, this time at Avengers: Endgame, as D23 talks with directors Anthony and Joe Russo on what fans can expect in the conclusion to last year’s Avengers: Infinity War. For more on Avengers: Endgame, check out the TV spot that premiered during the Super Bowl. 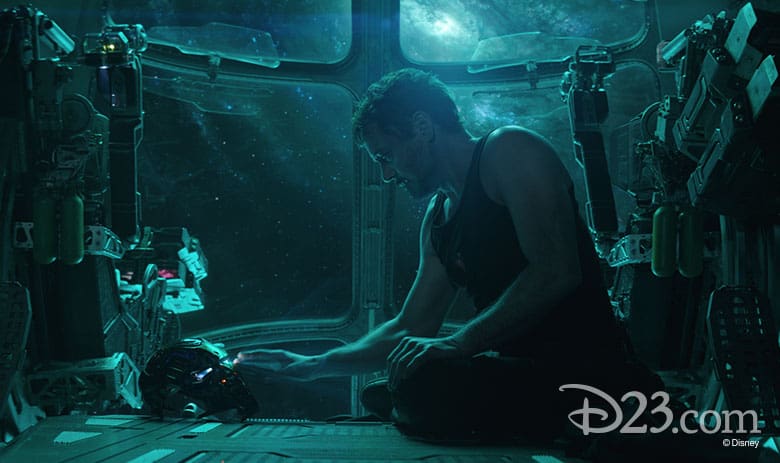 Then get a preview of some of the 65 heroines included in the author Lorraine Cink’s new book, “Marvel Powers of a Girl.”

Round off the Marvel coverage with a new look at the all-new attraction coming to Hong Kong Disneyland, Ant-Man and The Wasp: Nano Battle!, which we recently learned the opening date of.

Get a look at Tim Burton’s reimagining of Dumbo, which soars into theaters in March. Read the exclusive D23 interview with Burton and stars Colin Farrell and Danny DeVito as they discuss what it took to bring this animated classic to life as a live-action movie. Guests will have the chance to get a sneak peak at Dumbo in March at Walt Disney World, Disneyland Resort, and aboard Disney Cruise Line. 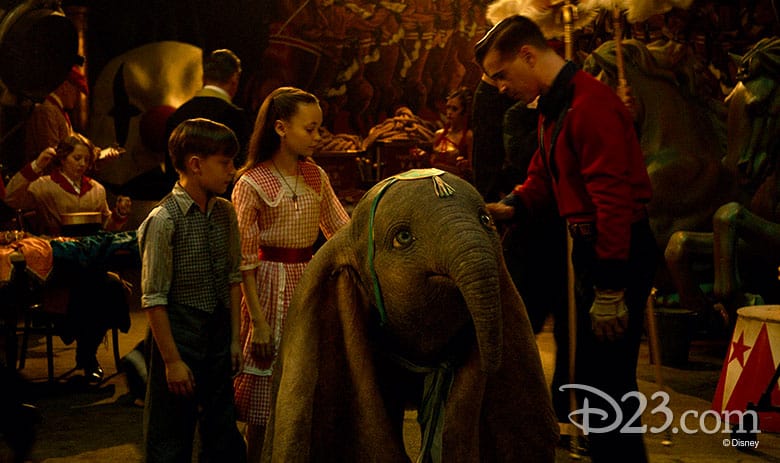 To celebrate D23’s 10th Anniversary, the back cover of the Spring issue features a “10 FAN-tastic Years” patch, exclusively for D23 Gold Members.

Also included in the Spring issue of Disney twenty-three:

Subscribers should expect the Spring issue to start arriving in mid-February. For more on Disney twenty-three magazine and how you can sign up, head to D23.com.