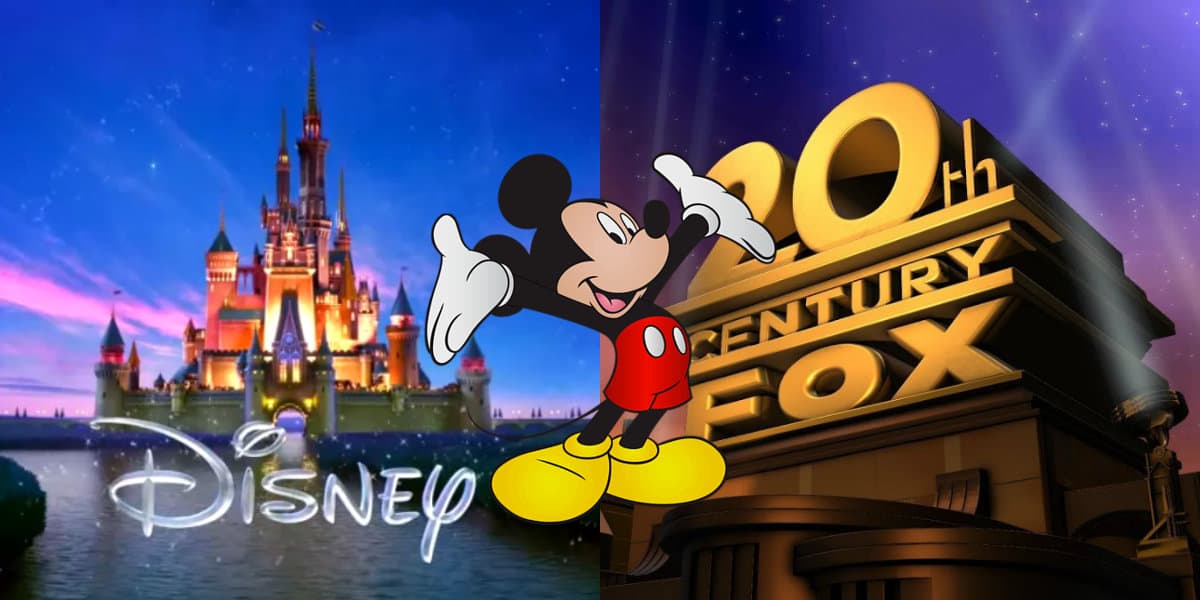 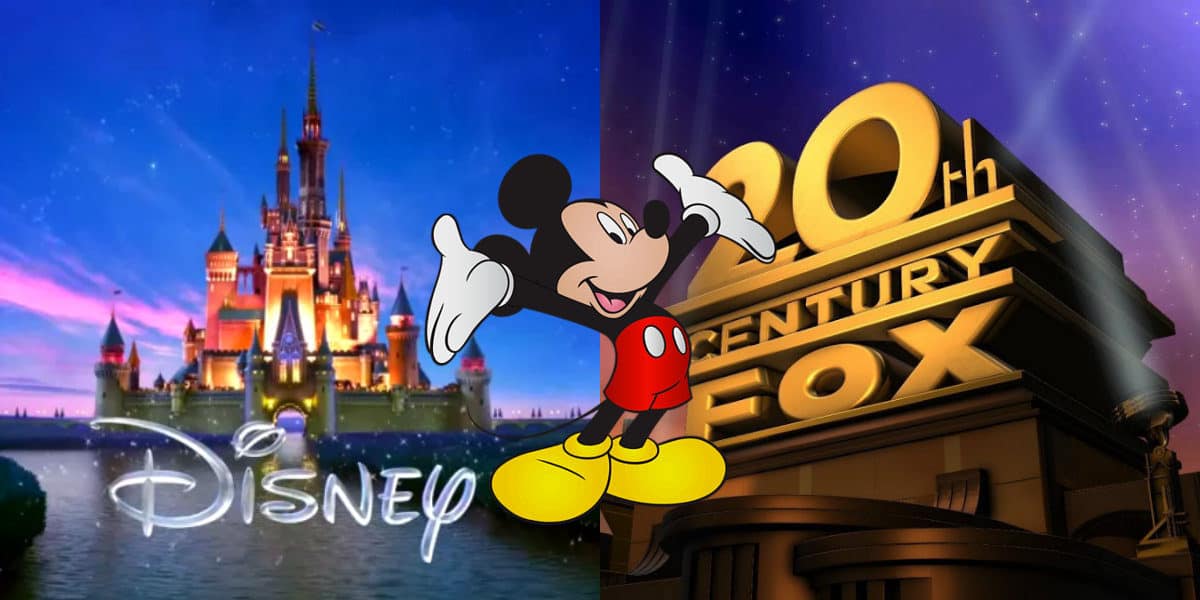 The Disney and Fox merger is inching closer and closer to being finalized. Disney met recently with regulators in Brazil and they appear to have come to an agreement over a dispute with Fox Sports and the broadcasting rights of soccer games in that region.

Due to Disney’s ownership of ESPN, The Department of Justice ruled that Disney must divest its interest in Fox Sports, which is currently being looked at by various corporate bidders.

As Brazilian officials voted 5 to 1 on the approval on Wednesday, the Disney-Fox merger should be finalized in a few weeks.

In one of the last steps in the regulatory review of Disney’s $71.3 billion deal to buy most of 21st Century Fox, regulators in Brazil appear to be poised to approve the transaction on Wednesday.

Officials at CADE (whose translated full name is The Administrative Council for Economic Defense) are said to now be satisfied after Disney offered some of the concessions they had requested. Once their OK is secured, a final closing period of about 10 days will begin as the final Ts are crossed and Is dotted, a source with knowledge of the regulatory process tells Deadline. That would mean an official closing in mid-March, which is in line with initial forecasts even if it is later than it appeared things would conclude by the last few weeks of 2018.

The main sticking point, as in other regions, was Disney’s putative ownership of Fox Sports given the importance of soccer rights. The combination of Fox and Disney’s ESPN was viewed warily by regulators in the U.S. and Europe, with major agencies there requiring divestitures.

Fox’s regional sports networks, with a collective worth of more than $15 billion, are in the process of being shopped to likely a collection of different buyers. As stipulated by a settlement between Disney and the U.S. Department of Justice, those divestitures can continue for a short time beyond the main deal’s projected closing, but are expected to conclude this year.

The holdup in Brazil was an unexpected twist, and given the larger stakes Disney CEO Bob Iger opted to fly down to South America two weeks ago to meet with regulators in person.