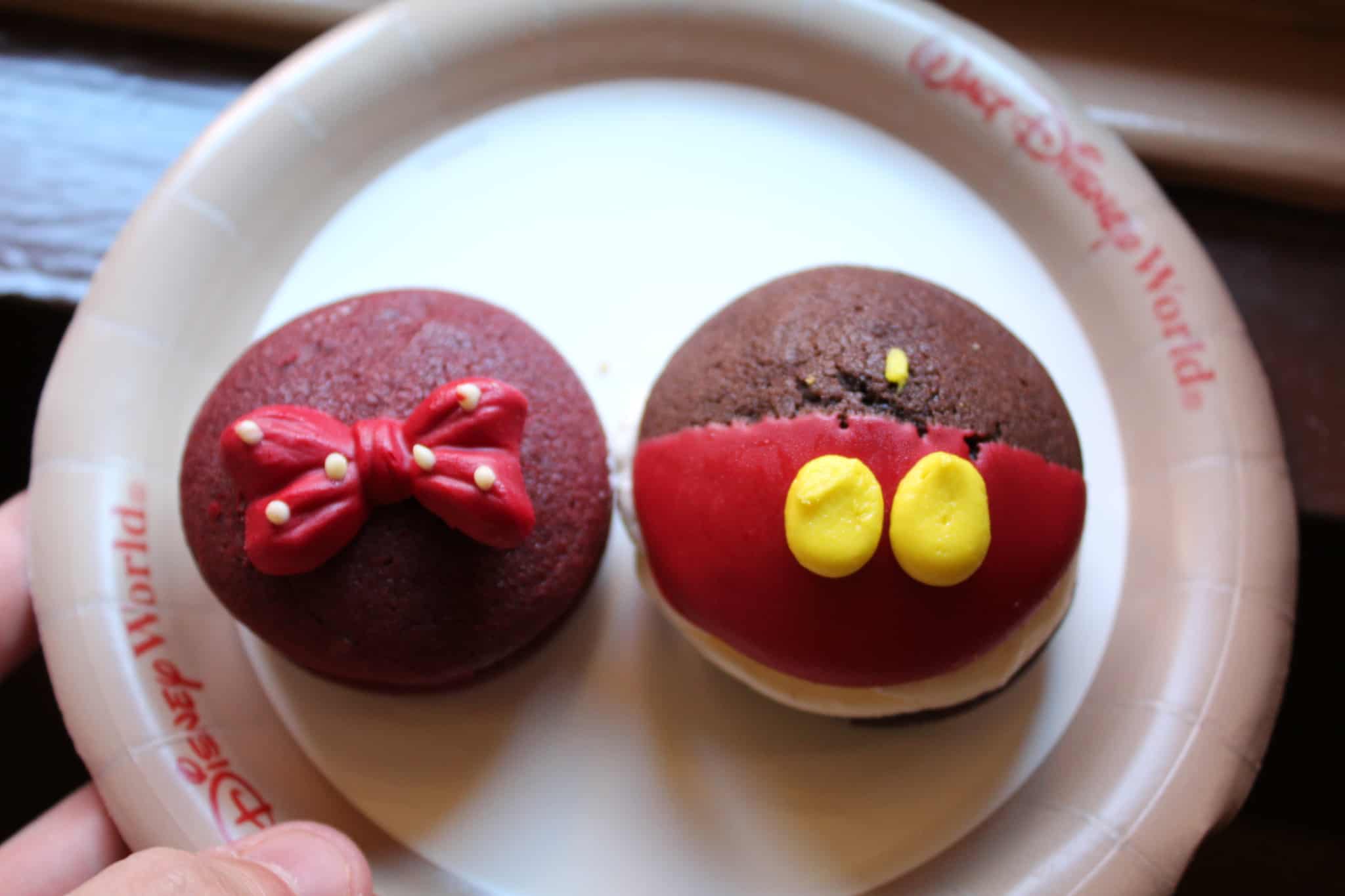 There are some new Mickey and Minnie-themed Whoopie Pies at Columbia Harbor House in the Magic Kingdom! While treats at the Magic Kingdom have been (and are always) in abundance, whoopie pies don’t get too much love on here, so we figured it was worth a try. 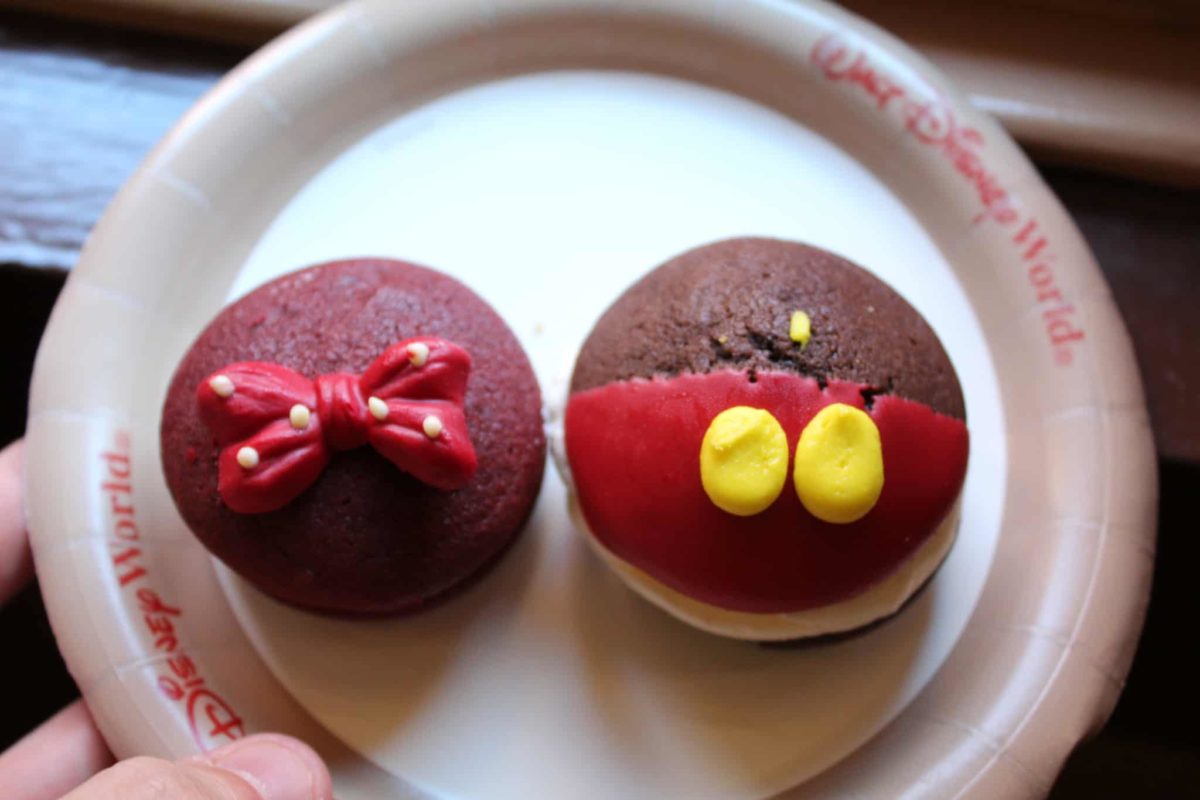 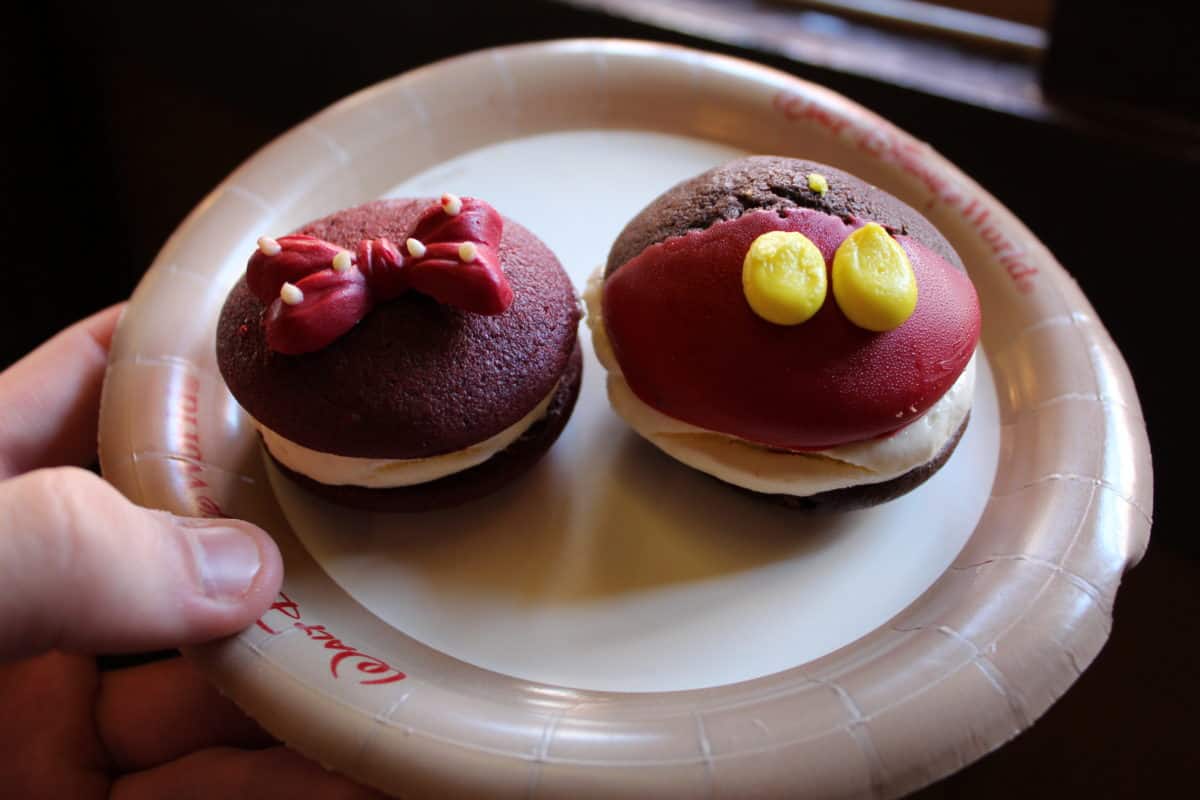 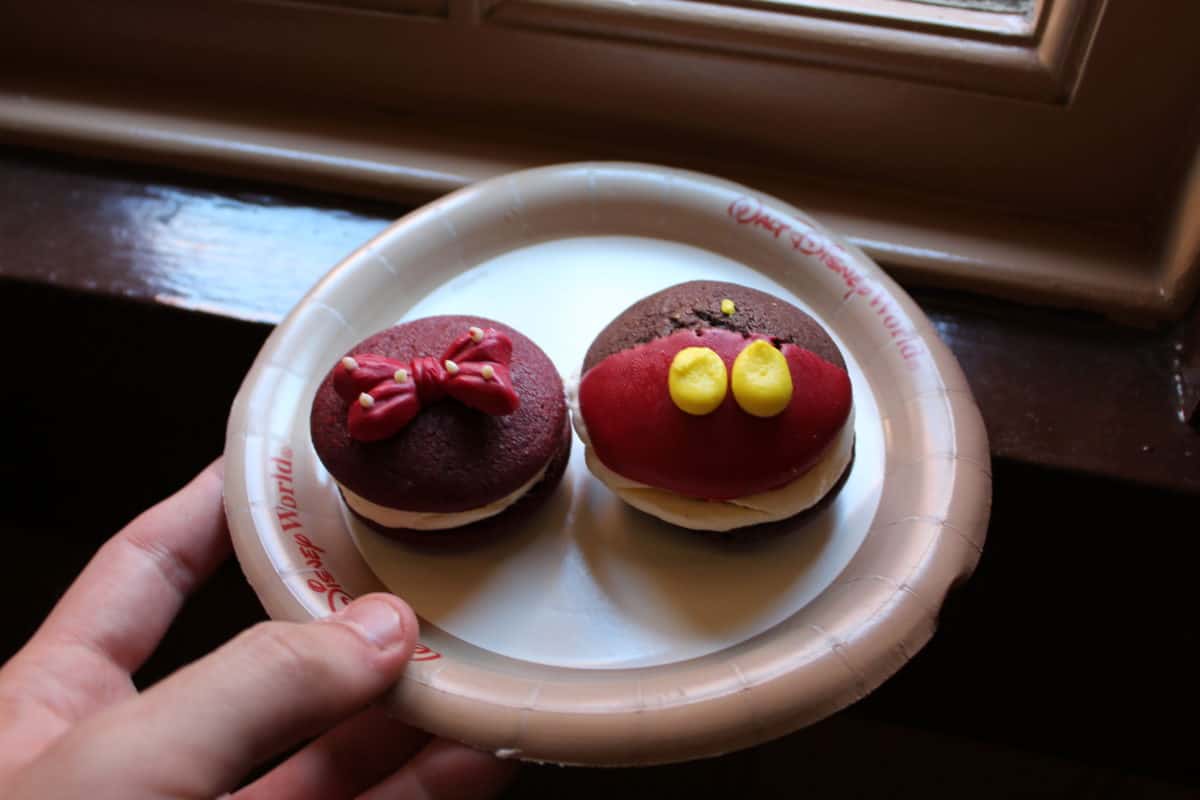 We may or may not have given these a small photoshoot. 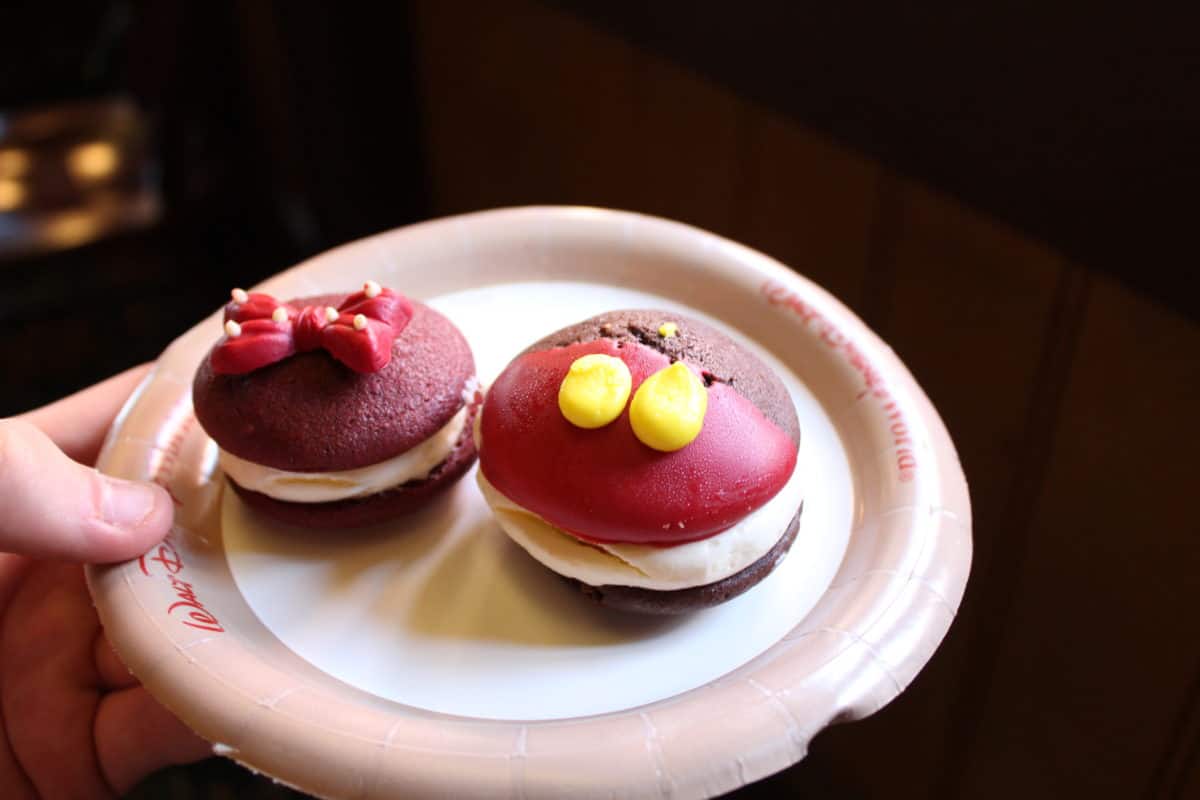 Both have a cake-like top and bottom with a ton of cream cheese icing in between. 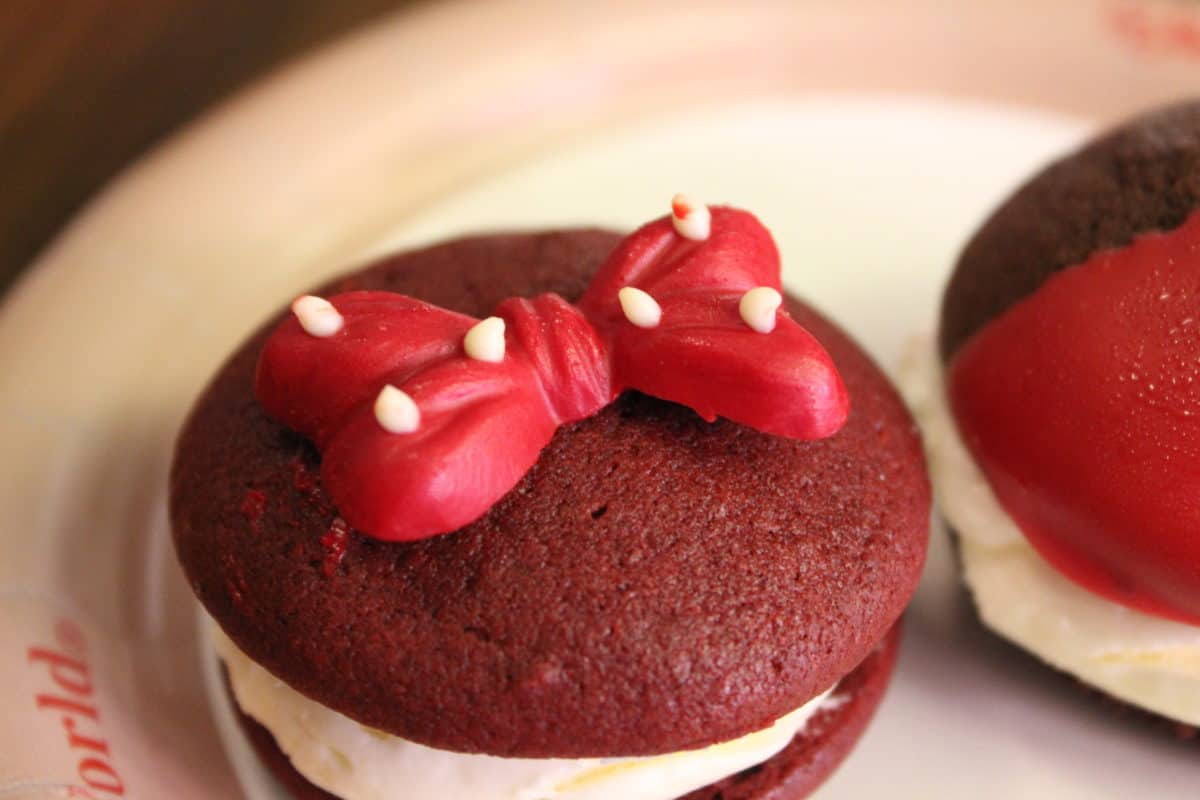 The Minnie whoopie pie was topped with a white chocolate bow. You couldn’t really eat the bow with the pie because it kept falling off. 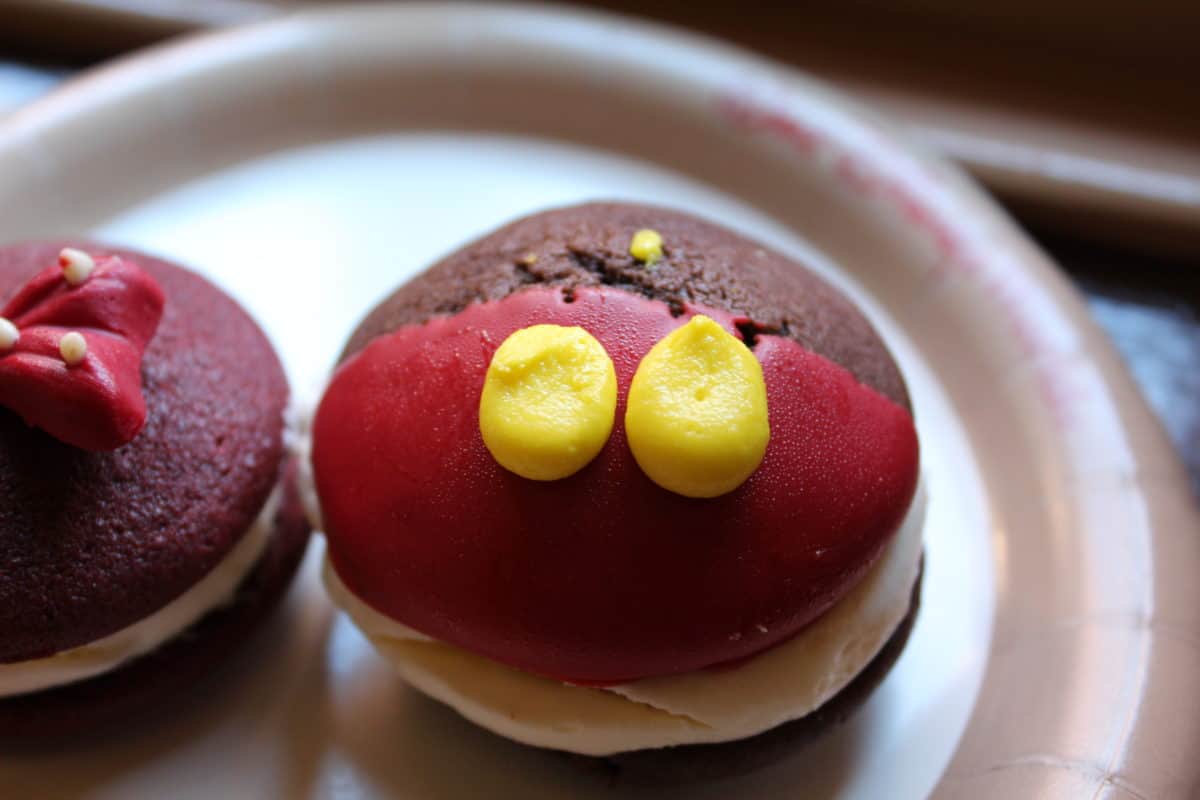 Mickey’s pants and buttons were made of hard chocolate, which did make the pie crunchier. 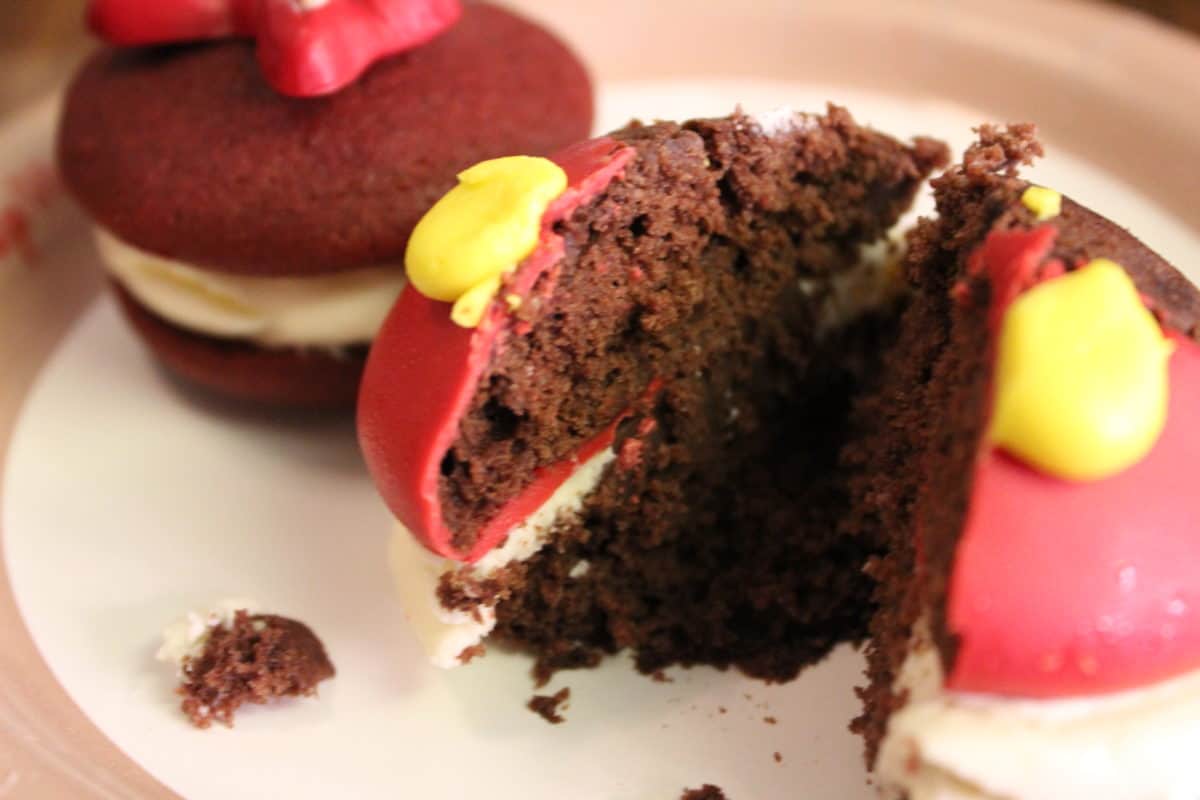 While these whoopie pies are cute and creative, if you’ve had a whoopie pie before, these aren’t anything special. We’d suggest going with a different dessert option, or even the Princess and the Frog Mardi Gras whoopie pies available at Liberty Tree.

Disney-Fox Merger Approved by Brazilian Authorities, Could Be Finalized In Weeks