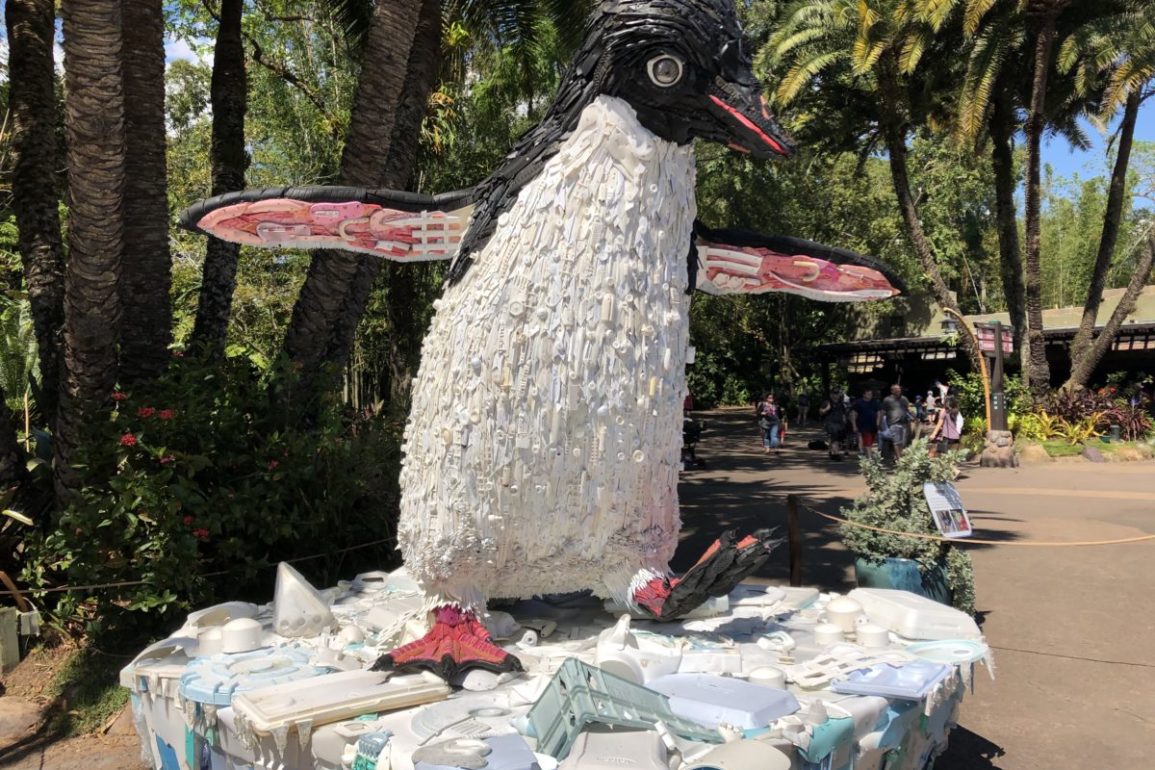 It’s time for another photo report direct from Disney’s Animal Kingdom! Currently on display as you enter park is a giant Adelie penguin sculpture. It may seem like it’s just a reminder that the new Disneynature film “Penguins” is opening April 17th, but it’s also a reminder we need to take care of our planet. 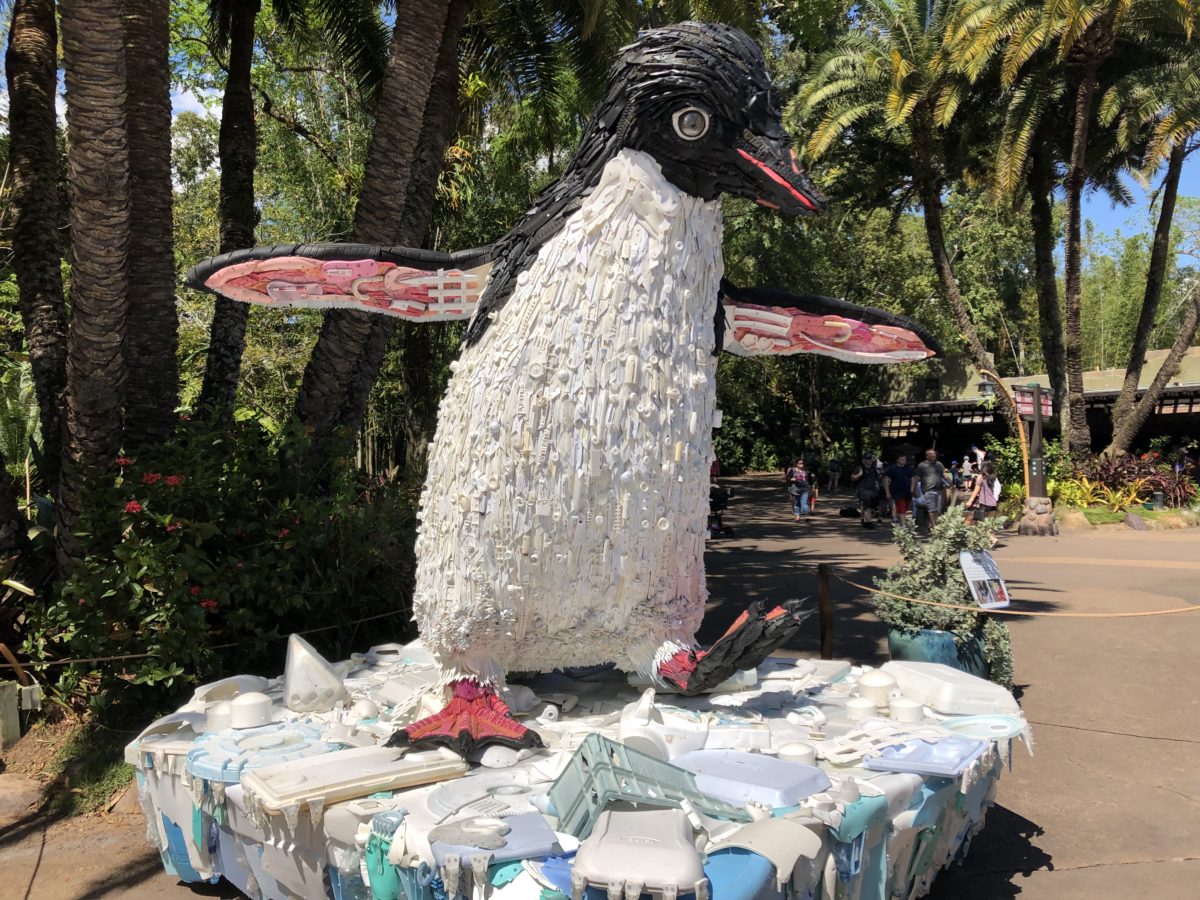 These kind of art installations are beautiful, but they really make you think. Since it is made of improperly discarded plastic trash, you can look closely and see many recognizable items. There are flip flops, lids from coolers, umbrella handles, and so much more. 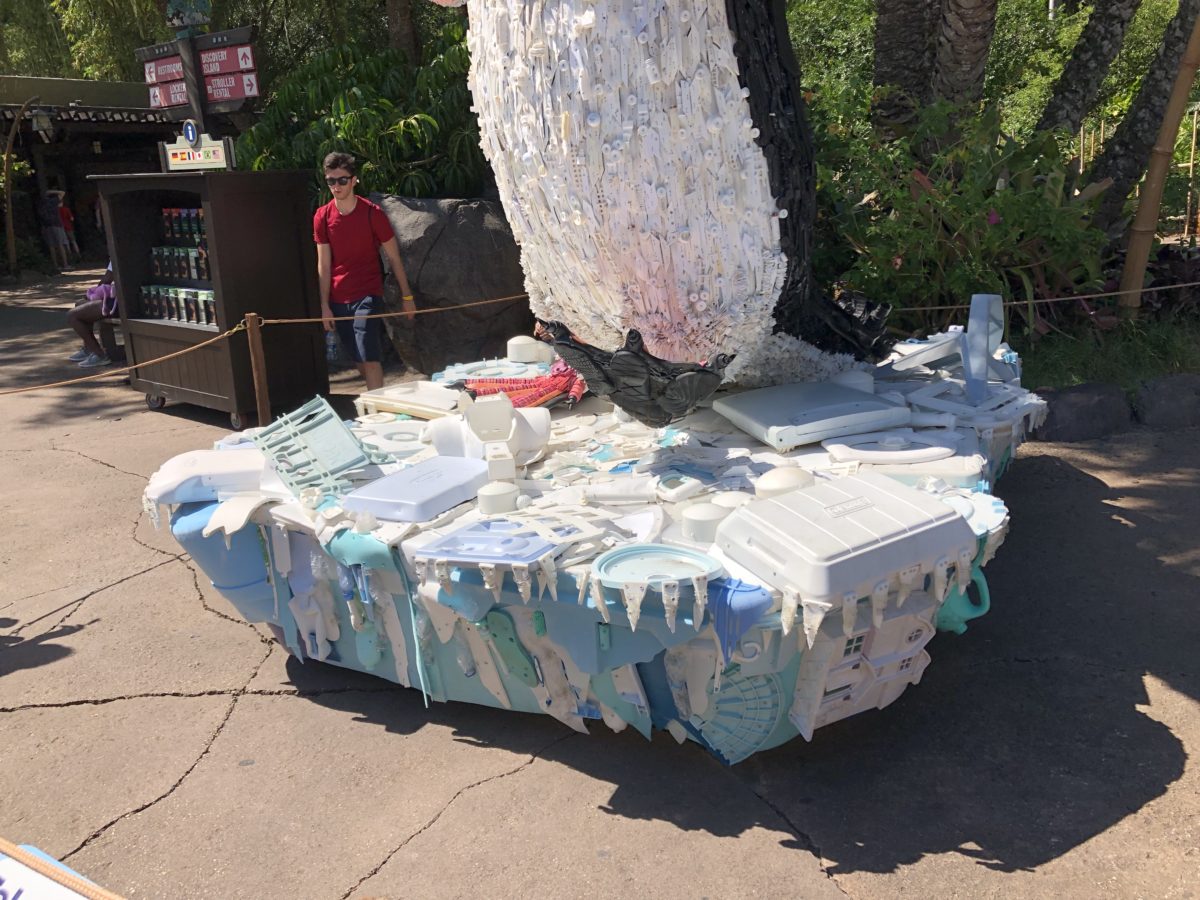 There’s even a doll house. 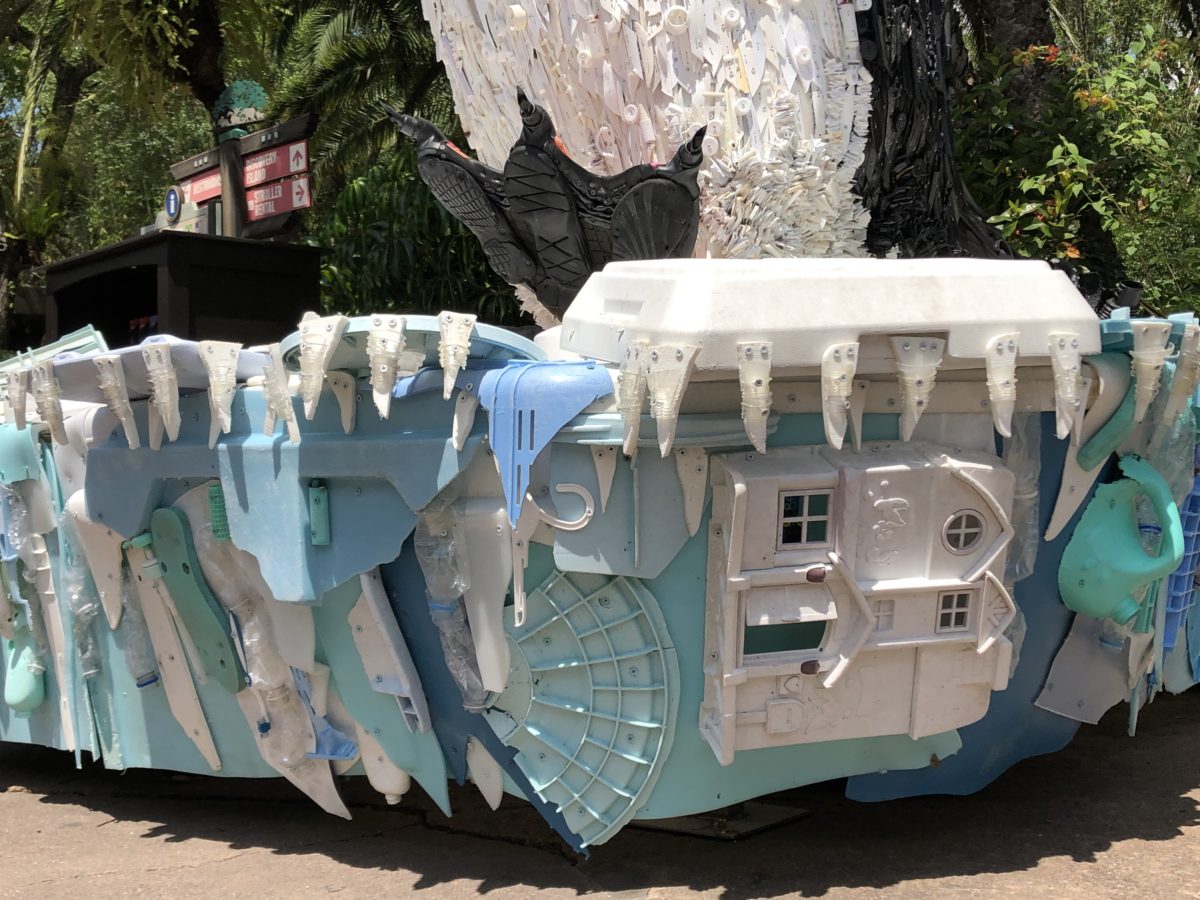 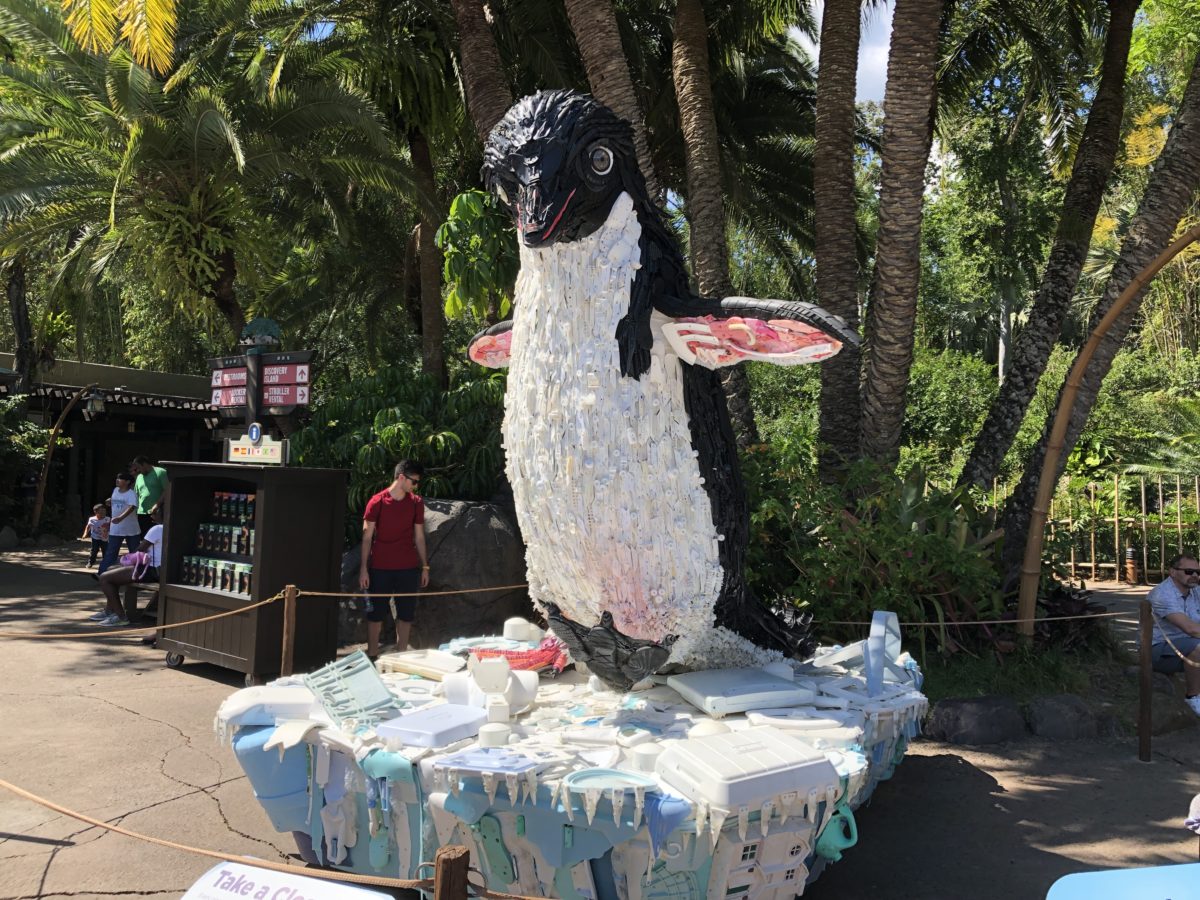 We saw an animal exhibit sign covered by a tarp. Not really sure whether something is coming or going. 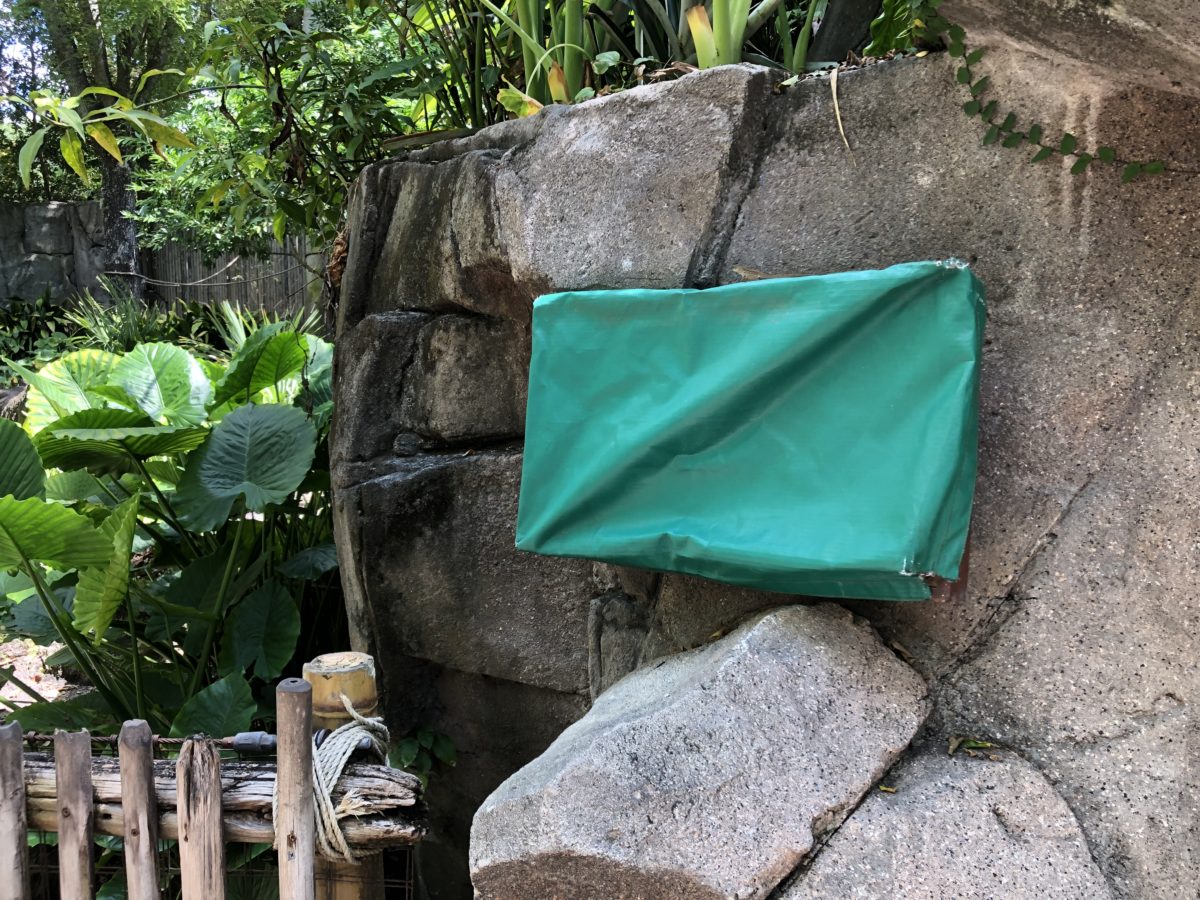 The pathway by Satu’li Canteen is getting a fresh coat of paint. We’ve been seeing small sections of ground getting redone over the past few months. It’s great to see them keep up with the ground in Pandora. It’s one of the most beautiful things in the park. 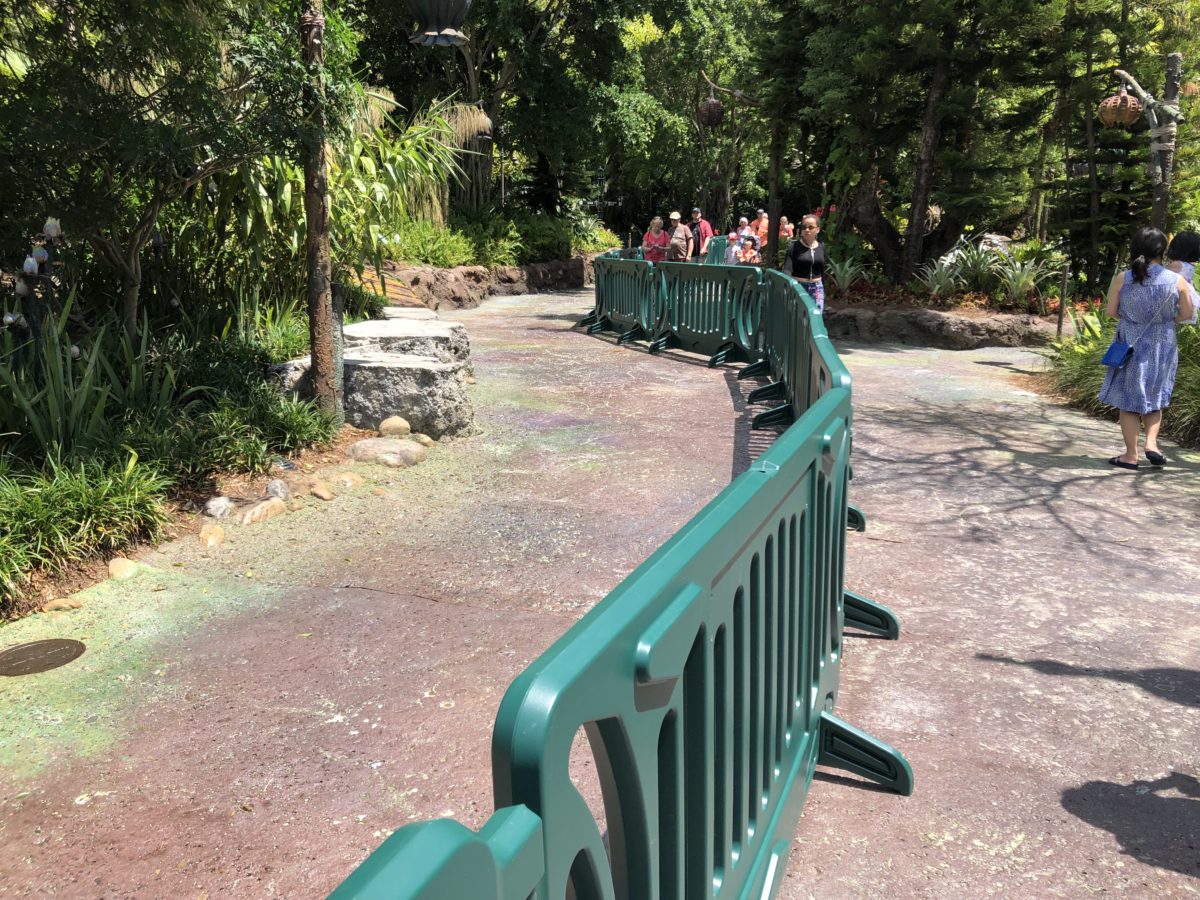 Terra Treats no longer has any signage. 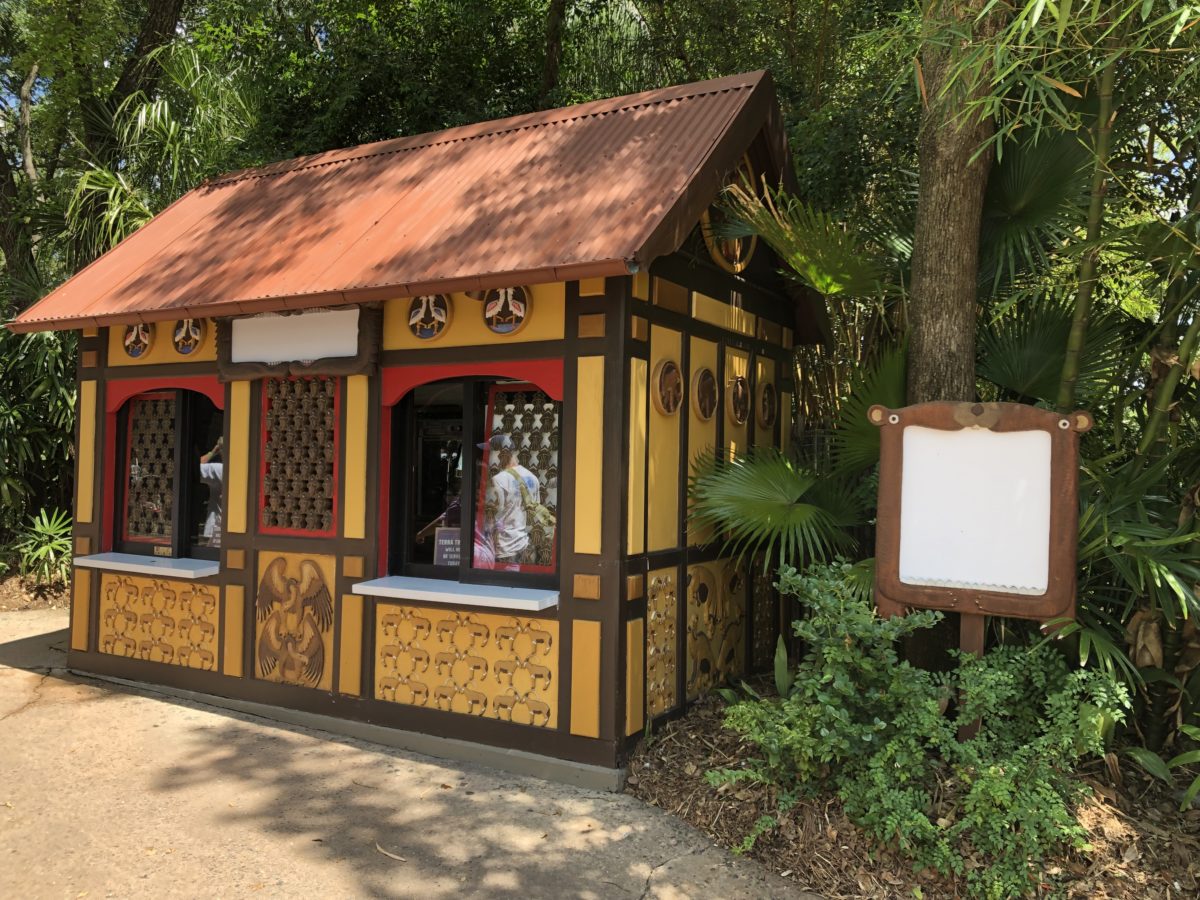 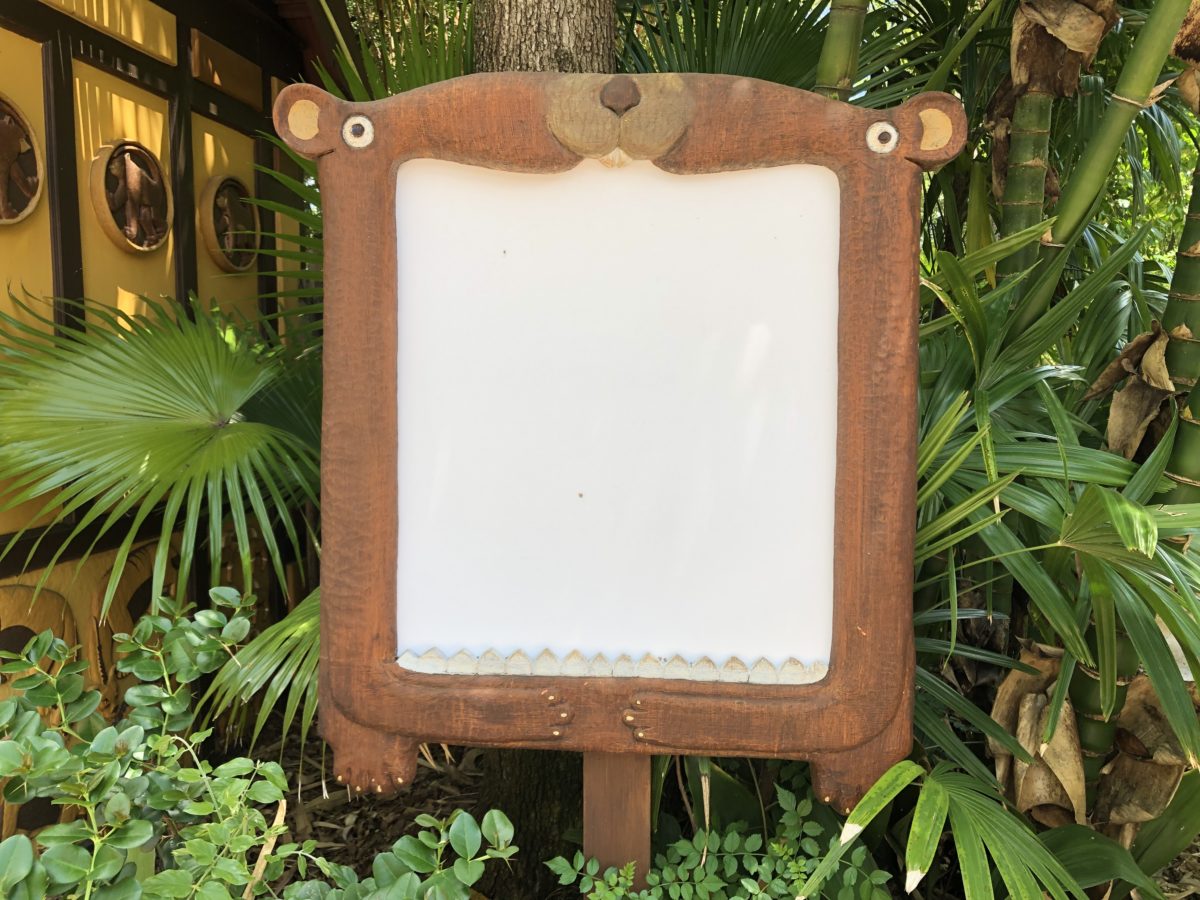 We saw a lot of people gathered around watching the gorillas. One of them was very active and guests were enjoying watching in such a peaceful area. 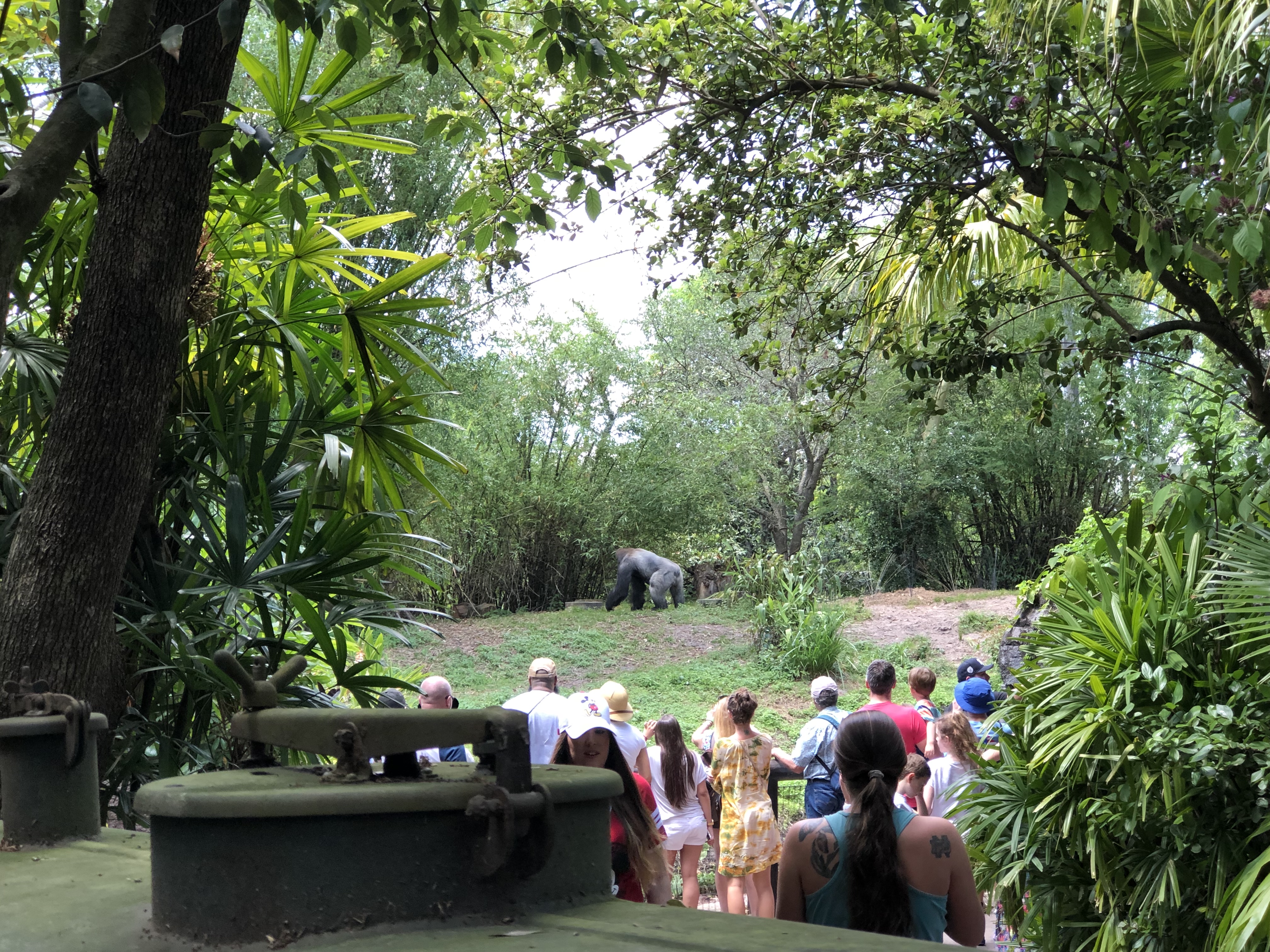 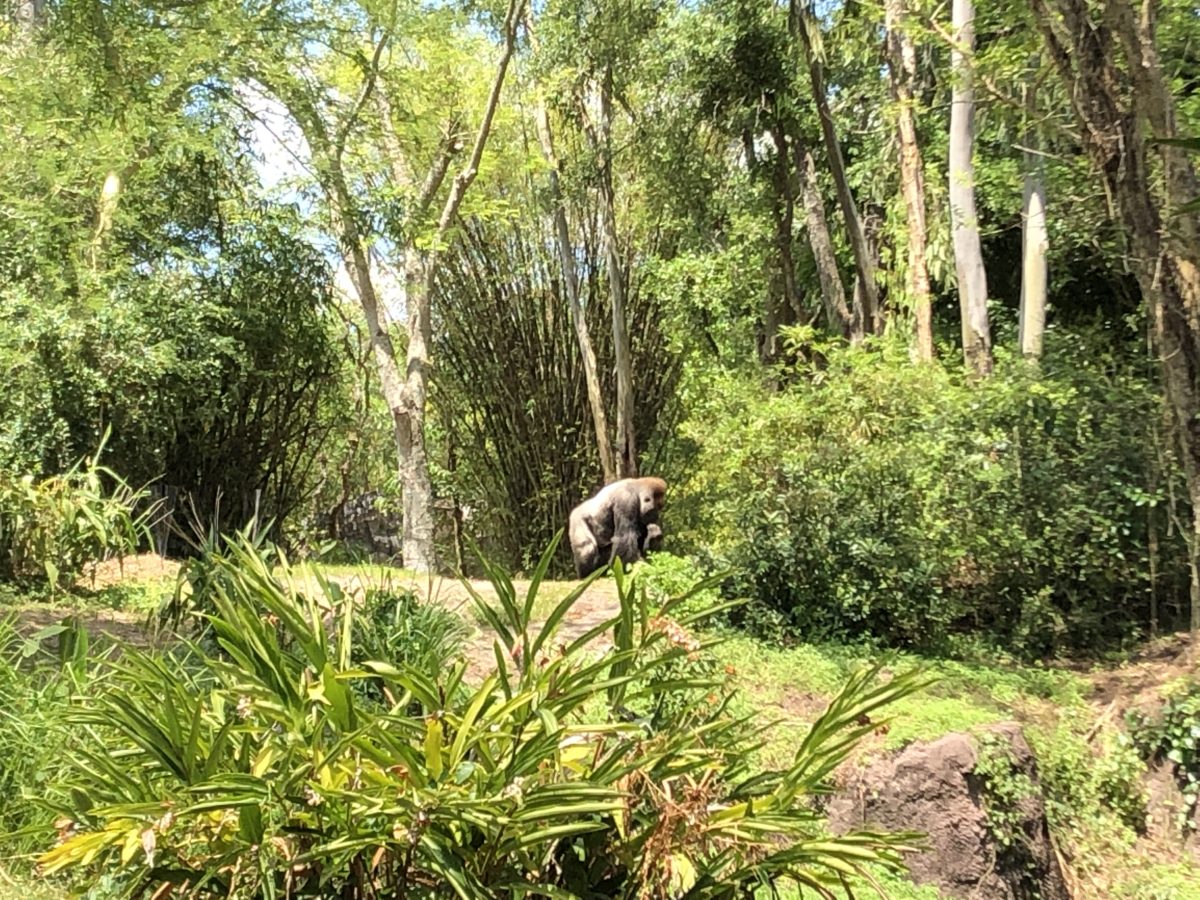 Fans of the Emperor’s New Groove will appreciate this new Kuzko shirt. This Drama Llama shirt was found in Discovery Trading Company. 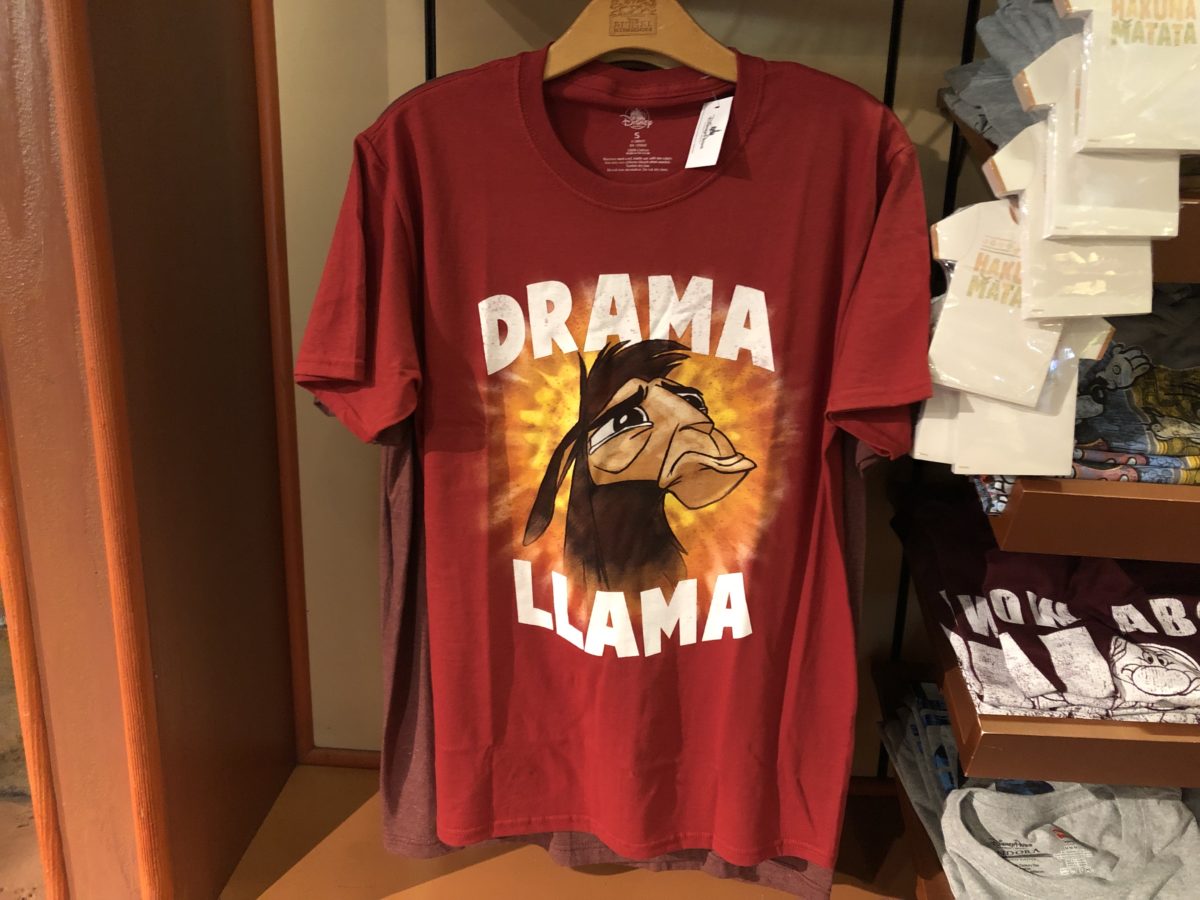 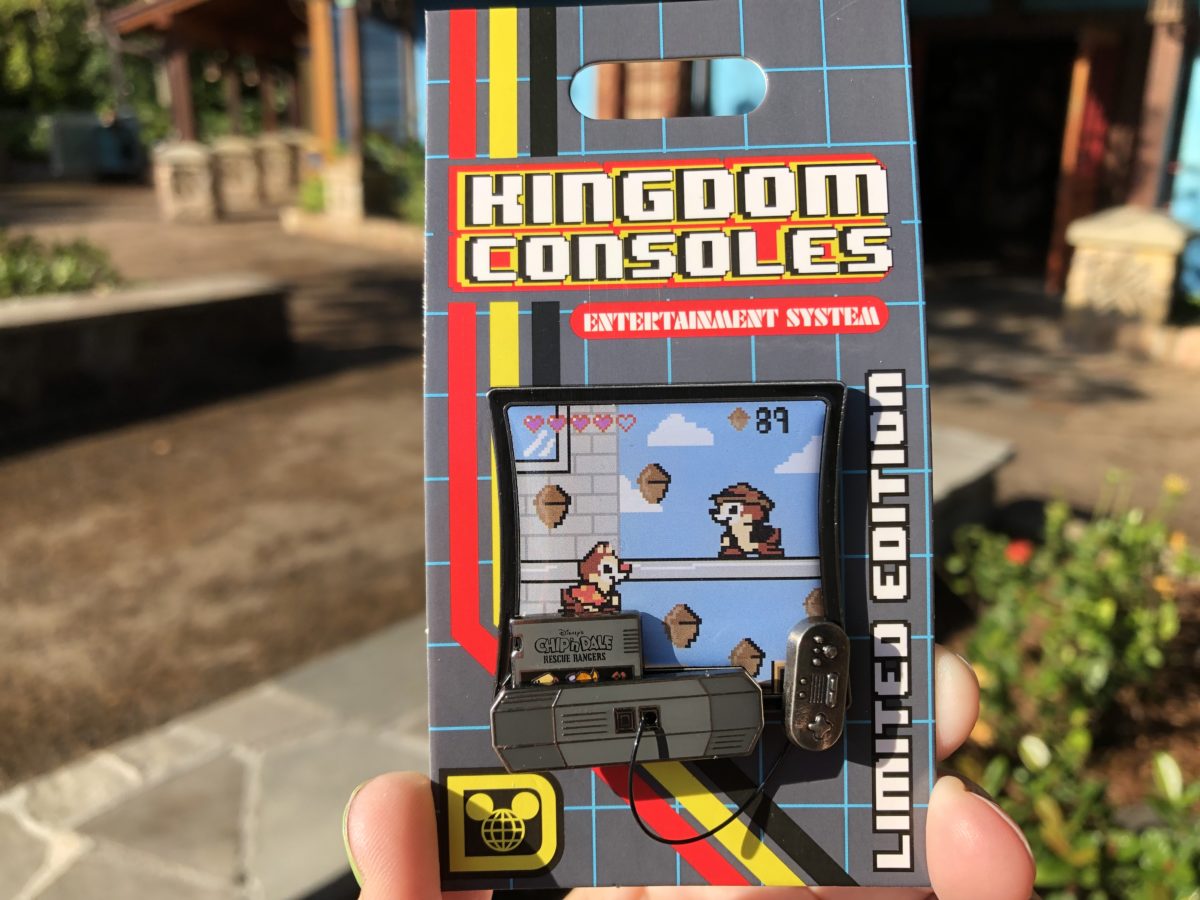 The I Love Gaming series also released a new pin. Max, Goofy, and Powerline from A Goofy Movie dance and “move” on this lenticular pin. It’s limited edition 1500 and exclusive to Walt Disney World. 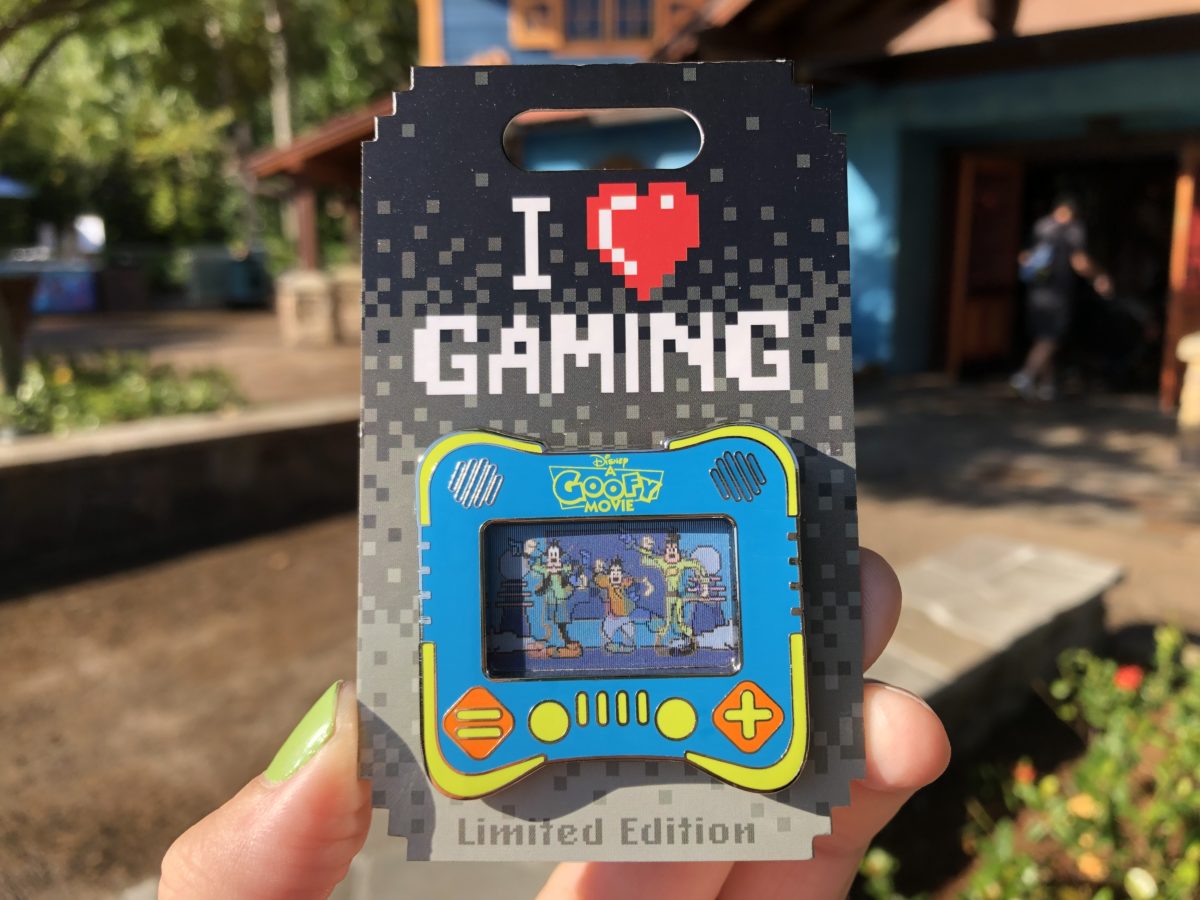 We found Nemo! The adorable Finding Nemo Sipper Cup is now available at drink stands near Finding Nemo the Musical. 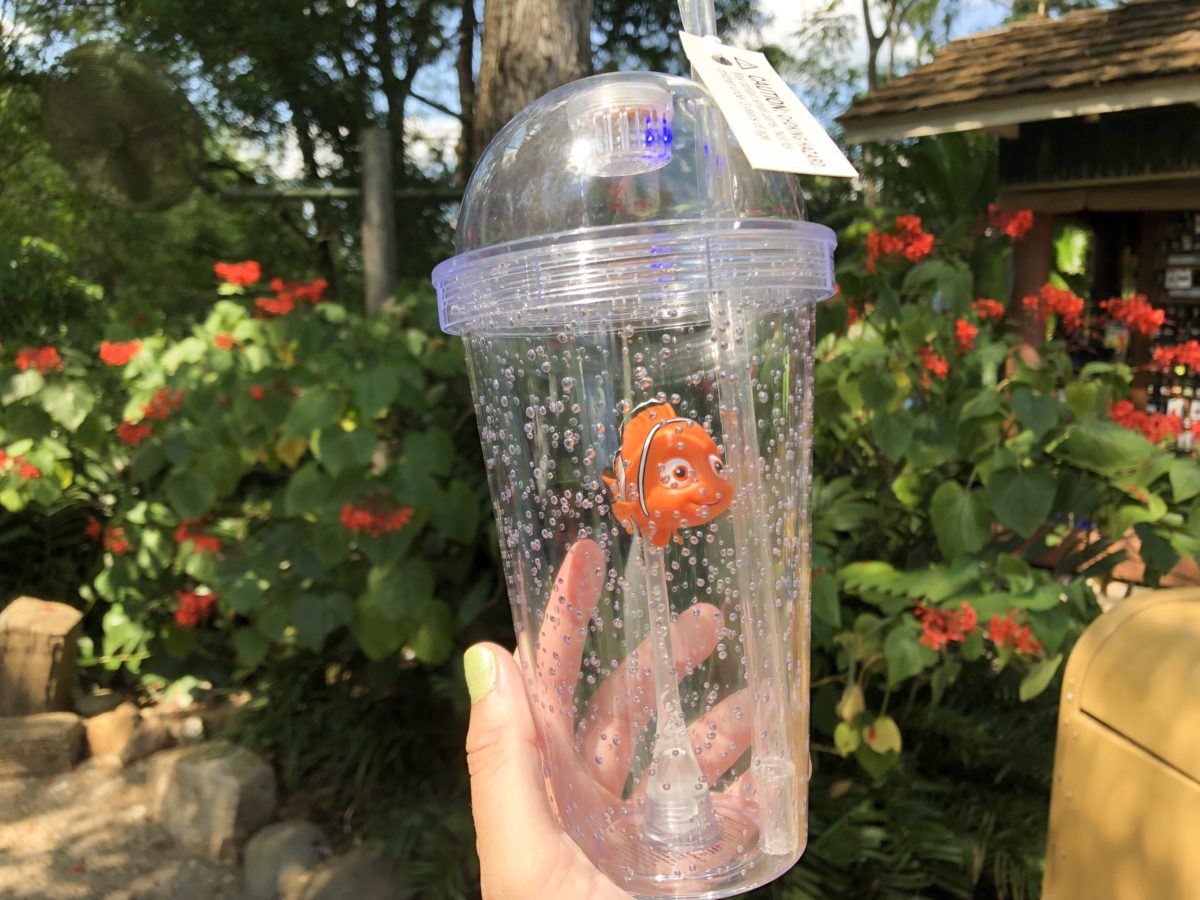 We also stopped to check out a performance by Bollywood Beats. The dancers always have great energy. 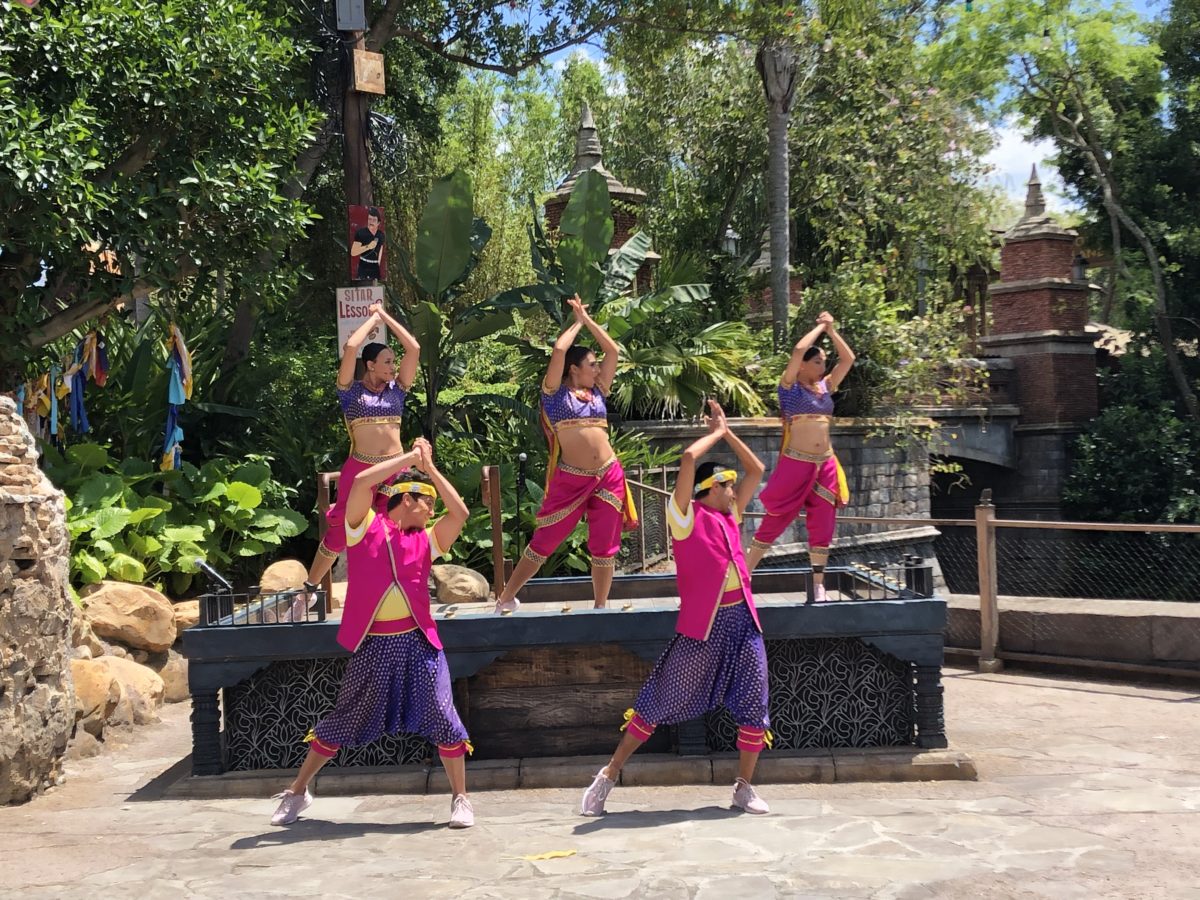 It’s been a great day hanging out at Animal Kingdom. Thanks for joining us. As always, stay tuned to WDWNT for more park updates.