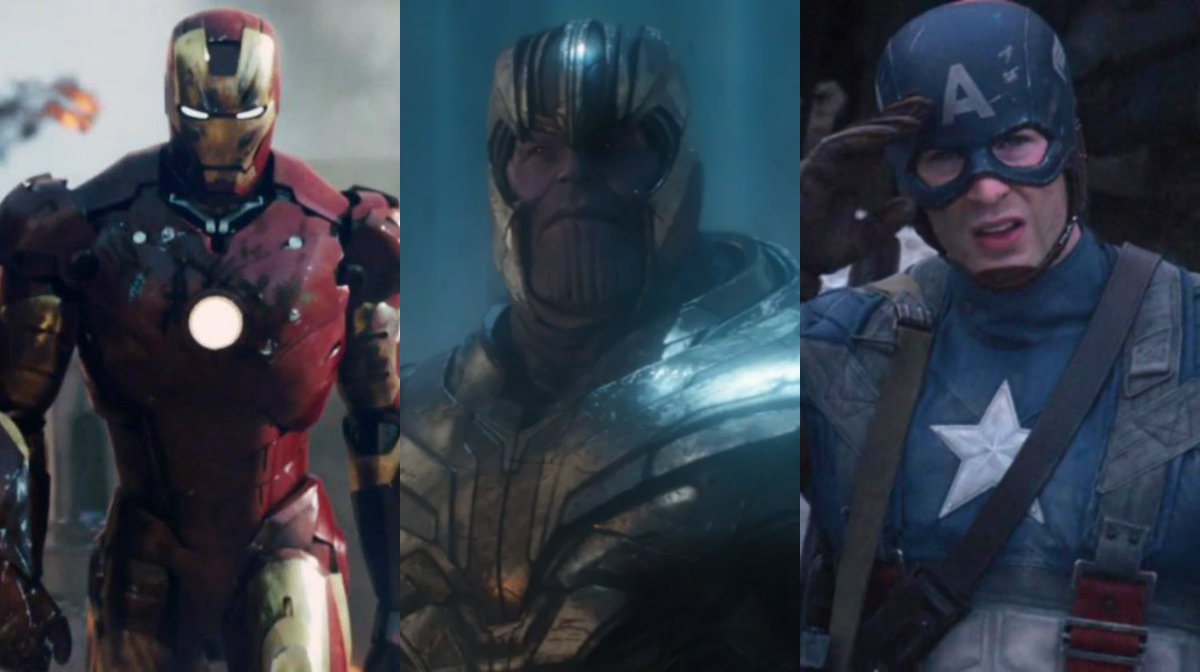 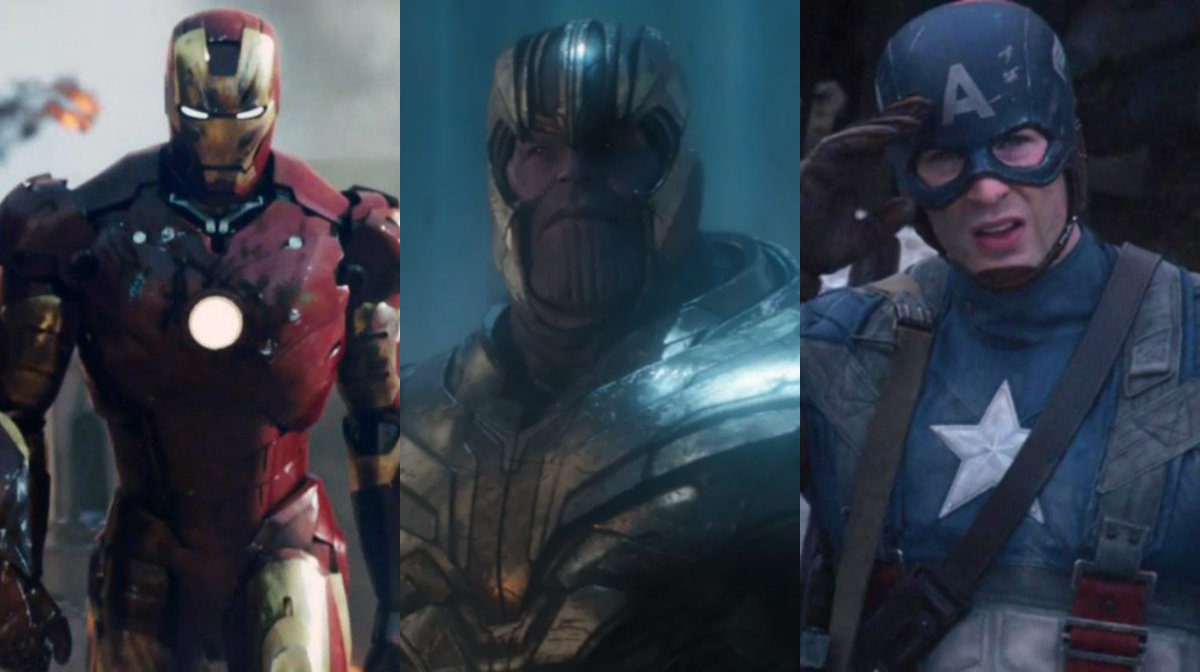 This latest TV spot takes you back through MCU history by highlighting scenes from all 21 movies in the MCU and leading up to the release of what appears to be the final chapter with “Avengers: Endgame”.

The grave course of events set in motion by Thanos that wiped out half the universe and fractured the Avengers ranks compels the remaining Avengers to take one final stand in Marvel Studios’ grand conclusion to twenty-two films, “Avengers: Endgame.”