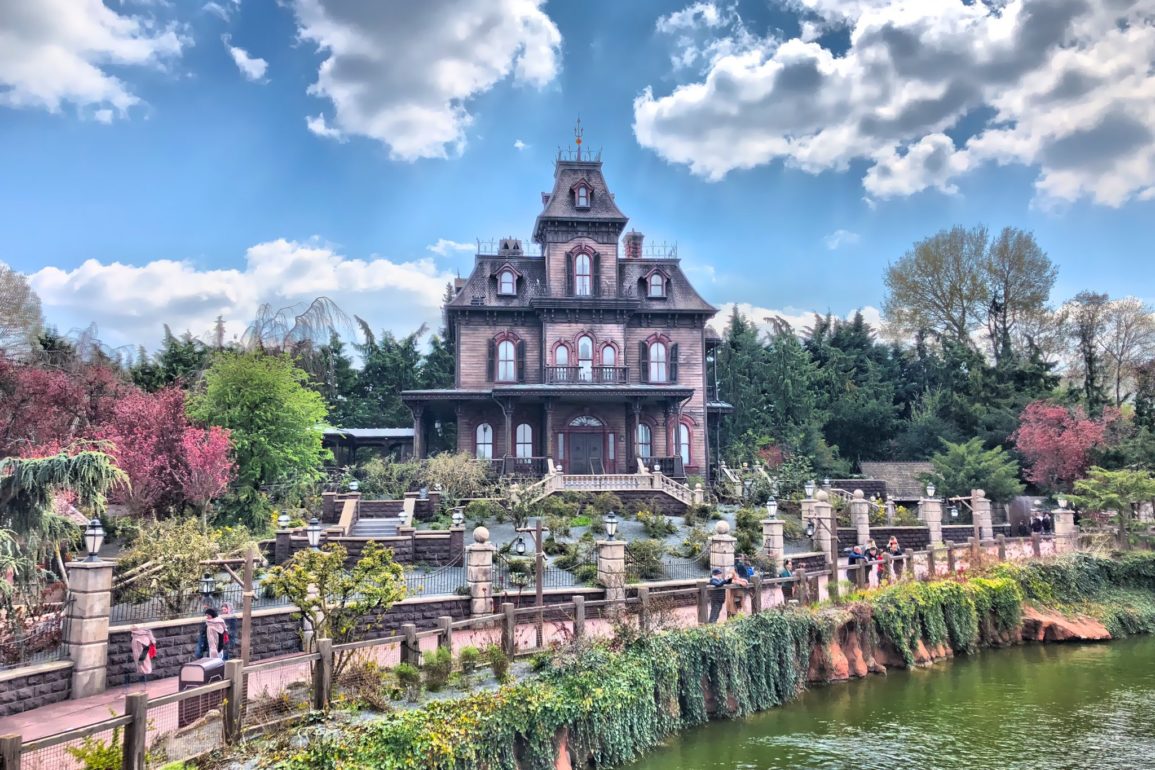 WATCH: Disneyland Paris Releases Detailed Documentary of the History, Design and Legend of the Phantom Manor

Disneyland Paris has released an amazingly detailed documentary exploring the recent reopening of the Phantom Manor: A Spirited Attraction. Featuring interviews from the Imagineers behind the ride, this 17-minute insight is a definite must-watch for any fan of the ride.

Of course, the Phantom Manor recently reopened after a year-long period of closure for renovation. Opening those ghoulish gates on May 3rd, the manor reopened with not just it’s 999 Happy Haunts but also that infamous, age-old legend it holds. As described in the documentary by Imagineer Tom Fitzgerald, the vision was to reopen the manor with answers to the long-debated questions about the history of the Ravenswood family who reside in the eerie manor overlooking Frontierland and Big Thunder Mountain. Who was the Phantom? Guests brave enough to enter the manor can now finally find out. (Spoilers in the video!) The infamous characters of the Phantom and Melanie Ravenswood are explored deeper in the newly refurbished attraction, with “new magic” and storytelling elements which lets fans of the ride dive deeper into the legend of Thunder Mesa.

Supporting this, of course, are the amazing advancements in technology which are providing the manor with effects unheard of when the attraction first opened 25 years ago. With spookish details bringing frights from the initial stretching room scene onwards, the production of this refurbishment is extraordinary. It’s particularly interesting to look at the refurbishment of Madame Leota, who is more chilling than ever as she invites all the guests and ghosts to the feast. The documentary gives us a look into the sound of the manor, which of course mixes French and English language, along with the custom-designed interiors and ghostly animatronics. Outside the manor take a tour of the eerie greenery, with a peek at the landscaping design of the formidable estate, home to many secrets… and graveyards.

You can also check out our full ride-through video of the Phantom Manor here, and discover the secrets and spooks for yourself…

Have you stepped foot in the newly-refurbished manor yet? Let us know what you discovered…