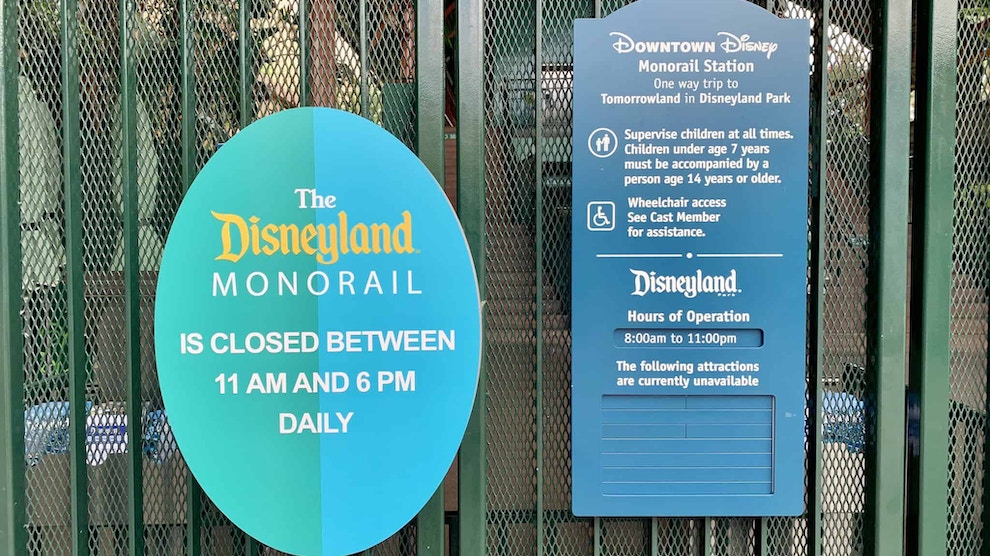 It’s been an interesting summer at the Disneyland Resort. Star Wars: Galaxy’s Edge opened to the public, Disneyland celebrated its 64th birthday, and both Mickey’s Soundsational Parade and Red Car Trolley News Boys came to an end. While crowds have been relatively low for peak season, we’re seeing them start to pick up. And we have sad news for anyone planning to visit for the rest of the summer: the Disneyland Monorail is reducing its operating hours. 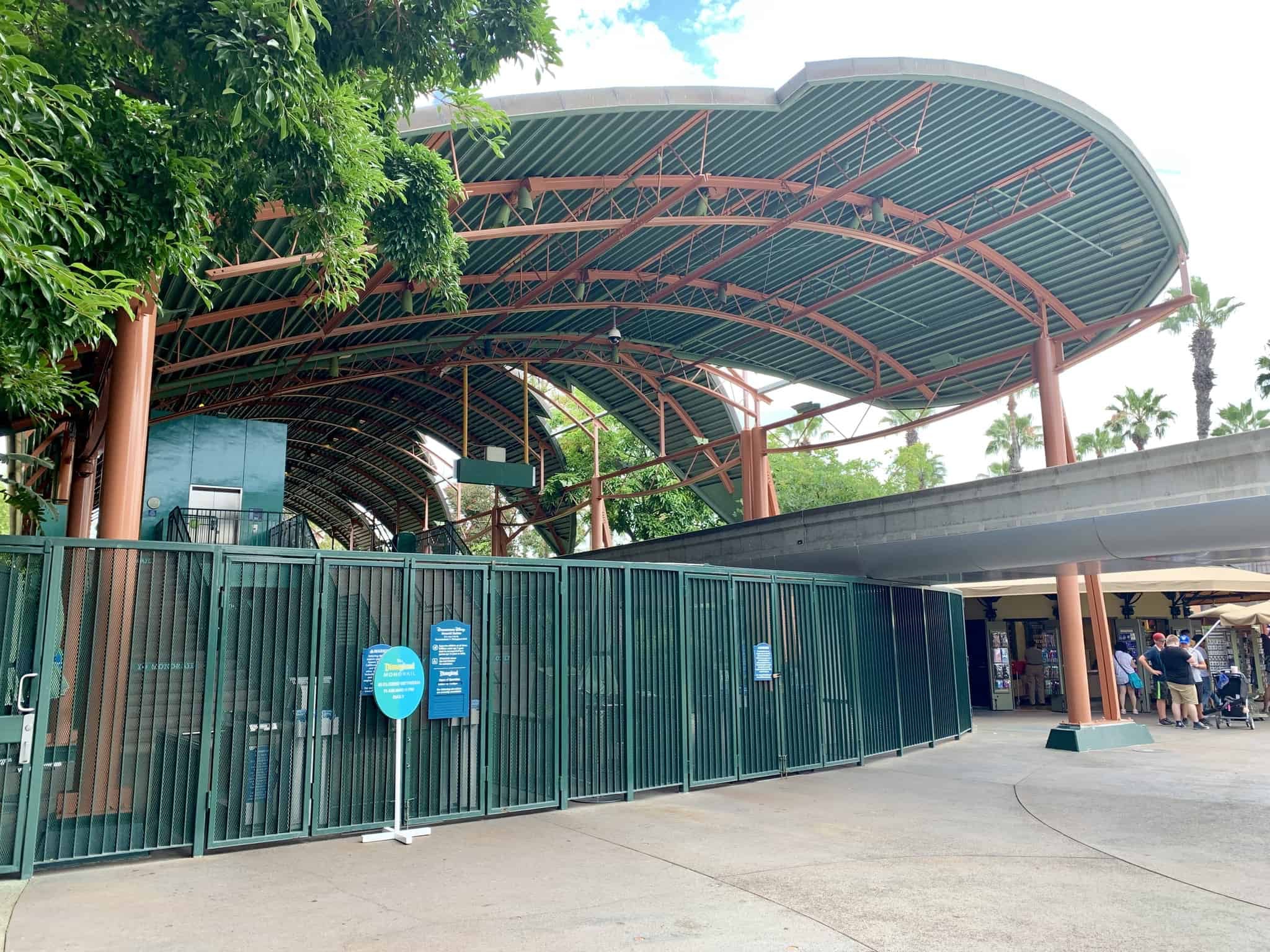 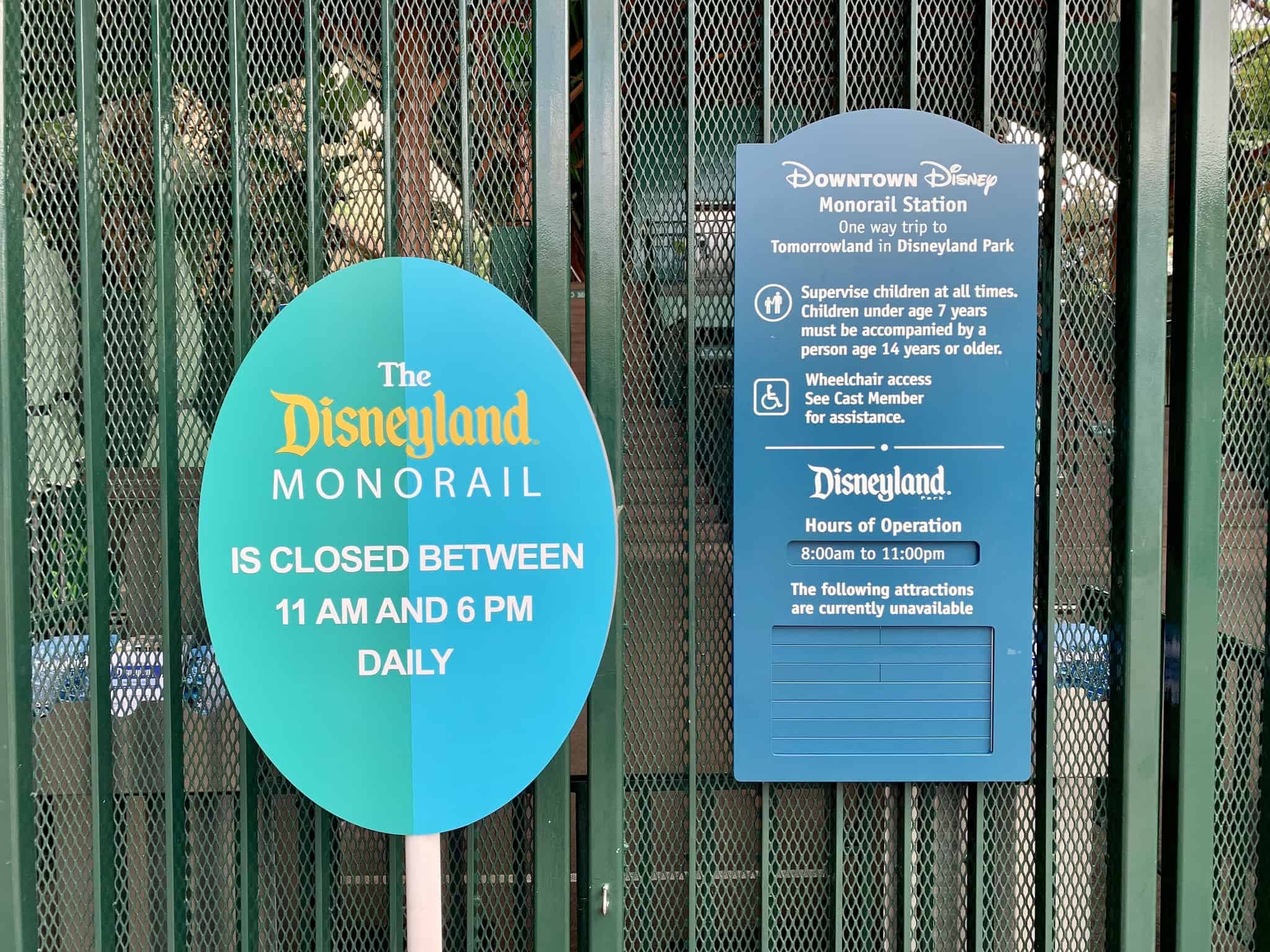 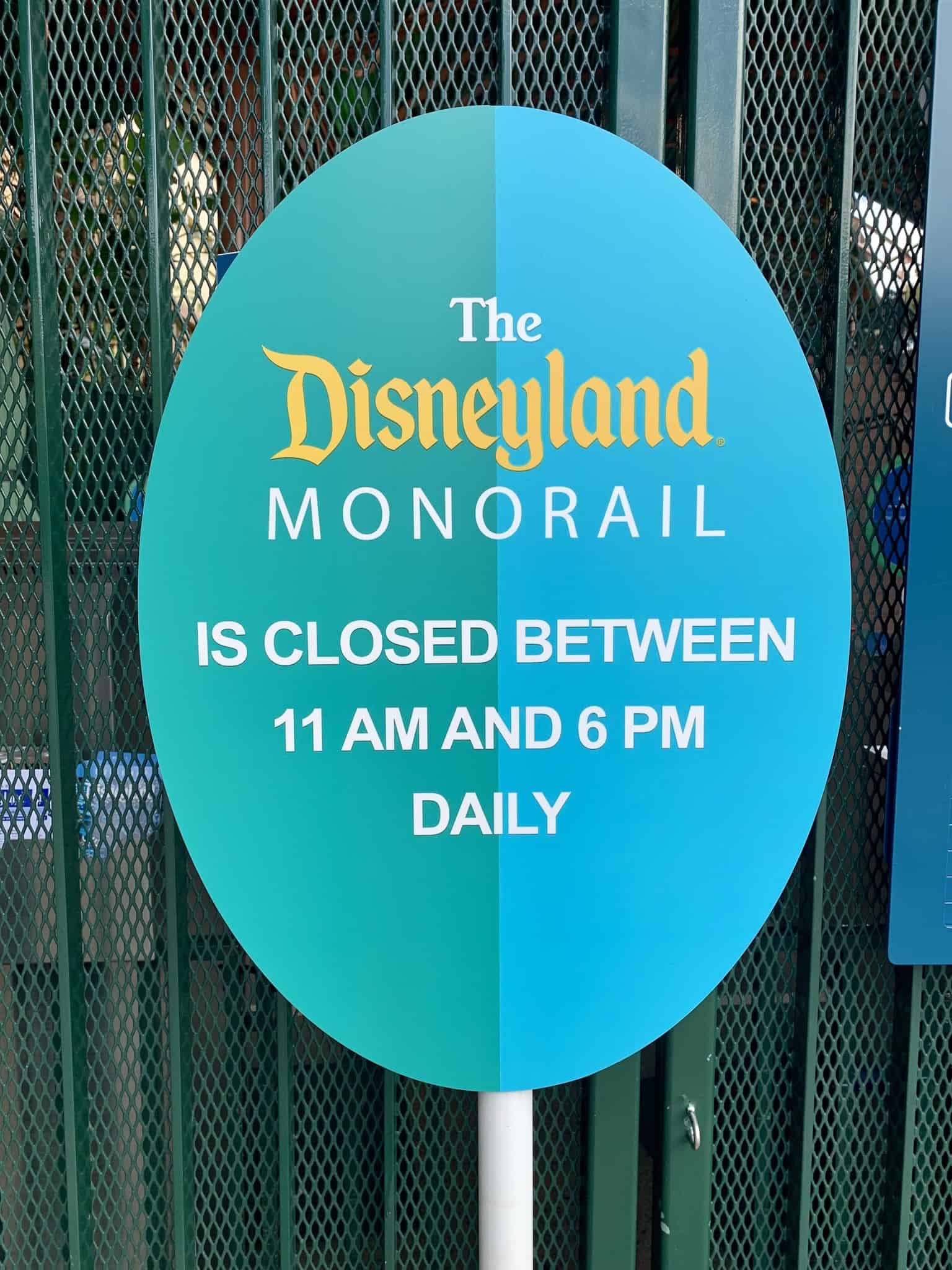 While it’s unclear why the hours have been reduced so drastically, it’s bummer that this historic attraction won’t be as readily available for the next couple months. If you’re hoping to catch a ride on the Disneyland Monorail, we recommend trying to catch it early before 11 AM. Otherwise, you’ll have to wait until it reopens at 6 PM.

Ciara has been an Annual Passholder of Disneyland Resort for over 18 years and previously worked as a Cast Member for the Walt Disney Travel Company. When she's not writing or visiting the Resort, she can be found traveling, binging Netflix, or cuddling with her cat.

I think it’s because it gets too hot in the afternoon in the summer and they’re not air conditioned. Last summer they would regularly not be operating during the hottest parts of the day.

The reason Disneyland shuts down the monorail during the day is the heat. The monorails are not air conditioned and once the temperature outside reaches 80 degrees they stop running them. That is what I was told by one of the cast members the last time I visited.

It’s not hotter this summer than the last 9 lol

They did it last year too, but they didn’t have a sign for it. It would just shut down at points during the day and a cast member at the entrance would say it would reopen when it was a little cooler outside.

If that was true , They would continue to do so, Not shut the entire system down for 7 hours a day during “peek” Summer operating times , It’s obviously part of the many budget cuts going on coincidentally in the wake of the low crowds due to Galaxy’s Edge.

Nah…Not part some grand conspiracy. Solely due to the heat.

It’s staffing reductions.
It was over 80 last summer, and every summer since 1955. But there was never a sign in place showing a mandatory closure

“because it’s hot!” is a good excuse, as the Monorails do not offer a/c (hey you never needed that in Anaheim before climate change (lol) …. but my vote goes towards “cost cutting” (whatever it takes to maintain that profit at the expensive of less for Park Guests to enjoy).

The monorails at Disney World have air conditioning and they choose not to use it. This is not the Disney that I remember as a child. The Parks have lost their magic. In my opinion the parks are dirty, too crowded, and they close attractions without notice or simply do not repair them in a timely manner. I visited Disney World this summer and one out of every three rides my husband and I went on broke down. I still have passes! The last thing that we wanted to do was go back to the parks! Instead we hung out… Read more »

So it took 70 years for Disney execs. to figure out it gets hot in Southern California in the summer time? I’m not buying it. But whatever!