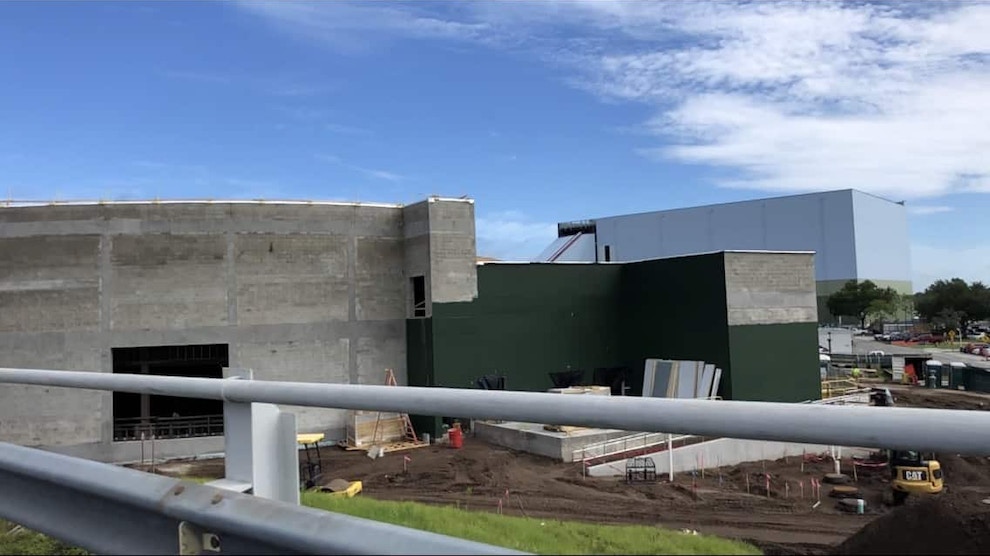 We’re already halfway through the summer break here at Epcot (a.k.a., the time between festivals). Let’s see what’s going on in the park. 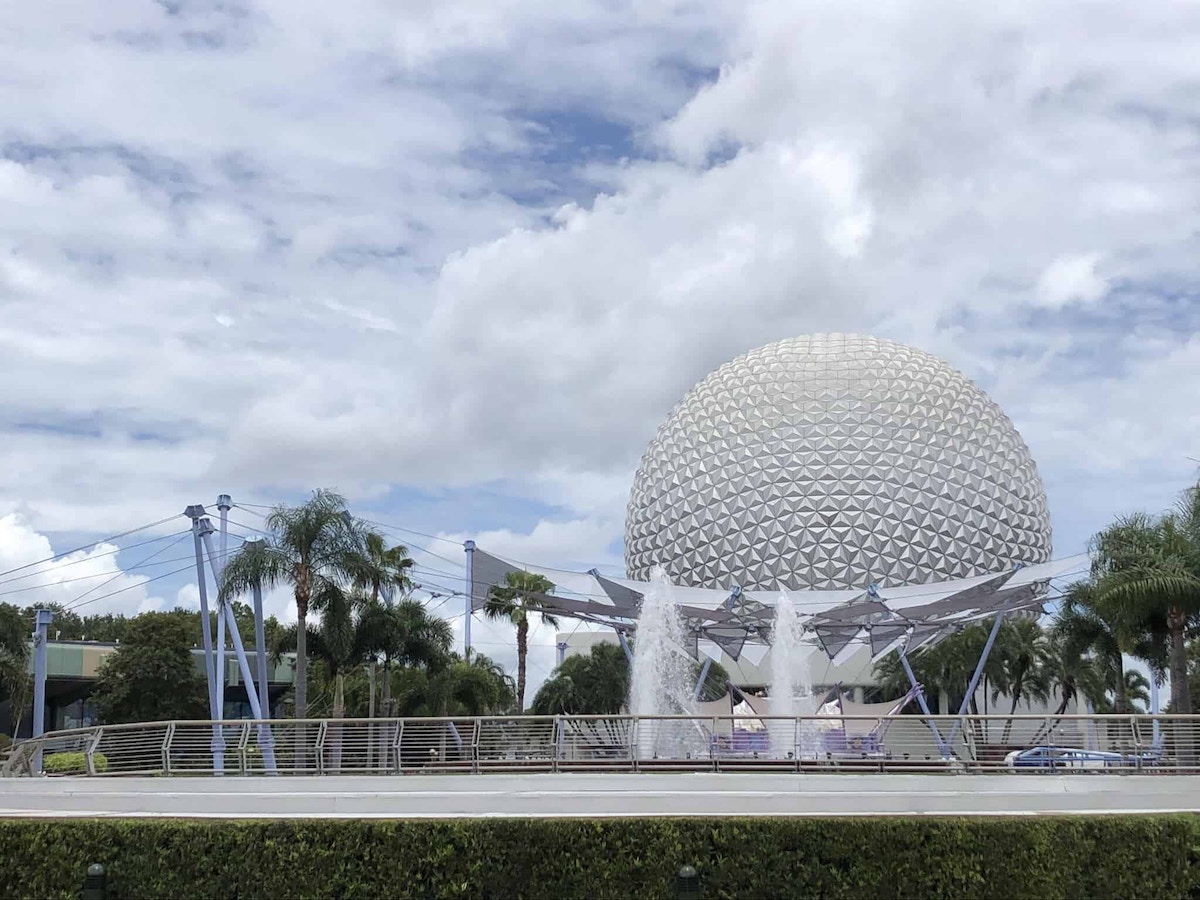 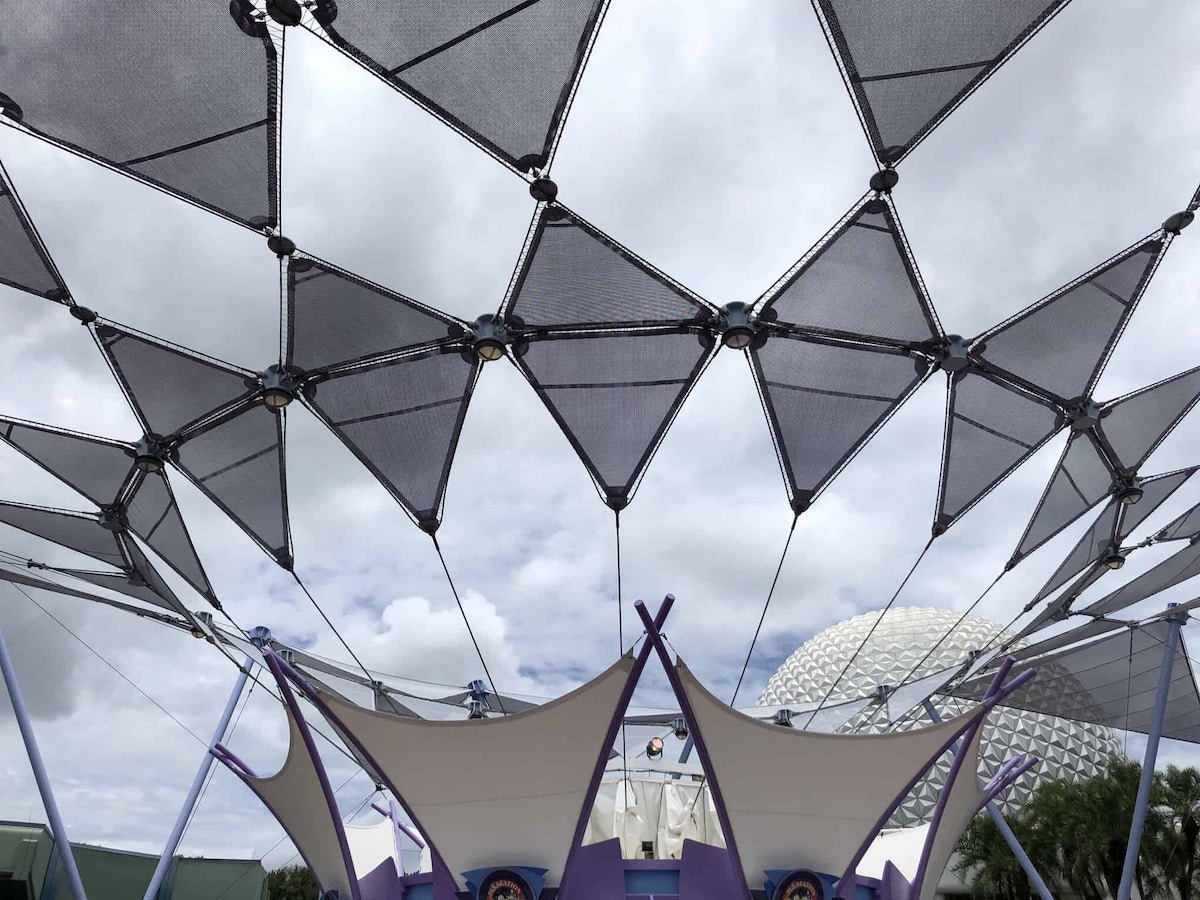 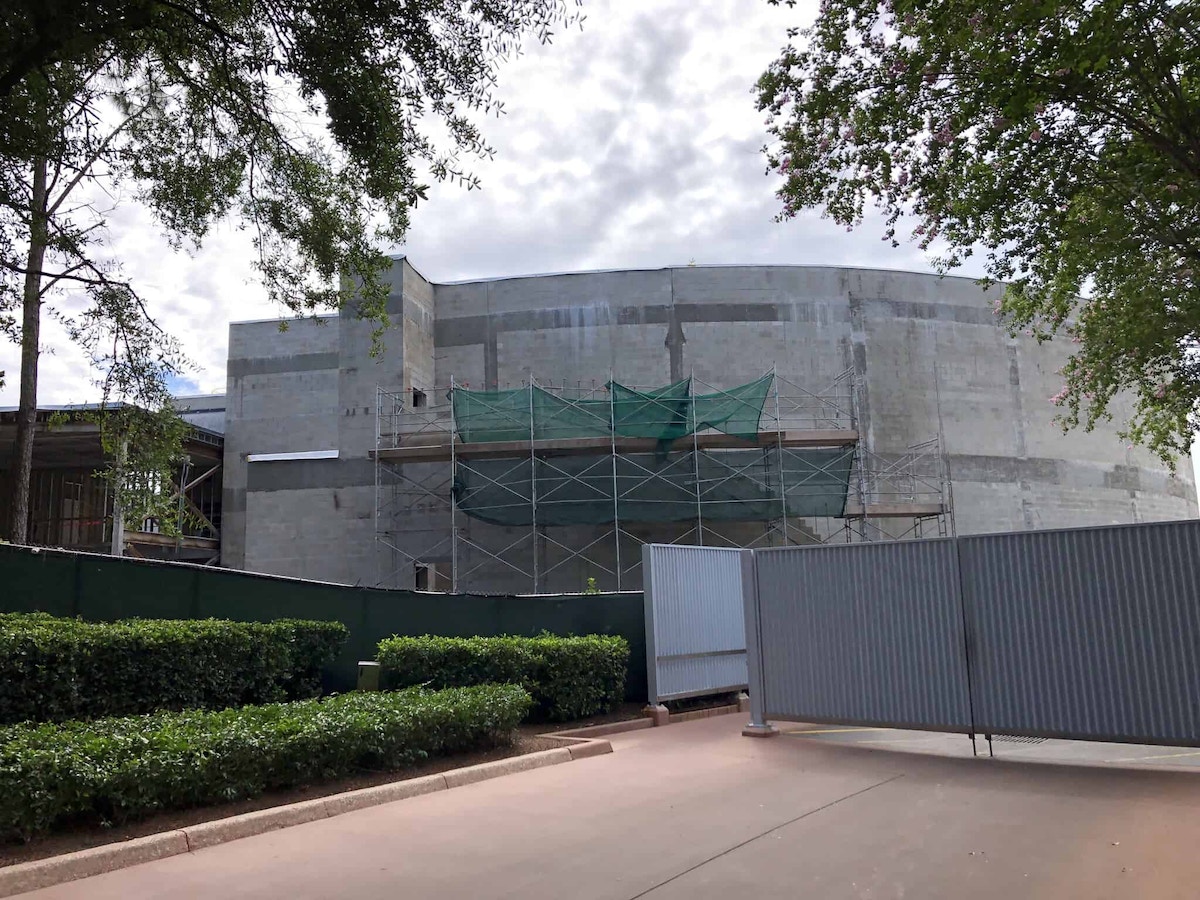 The upcoming space restaurant still looks about the same from the outside. I’m sure a lot of work is happening within, though. 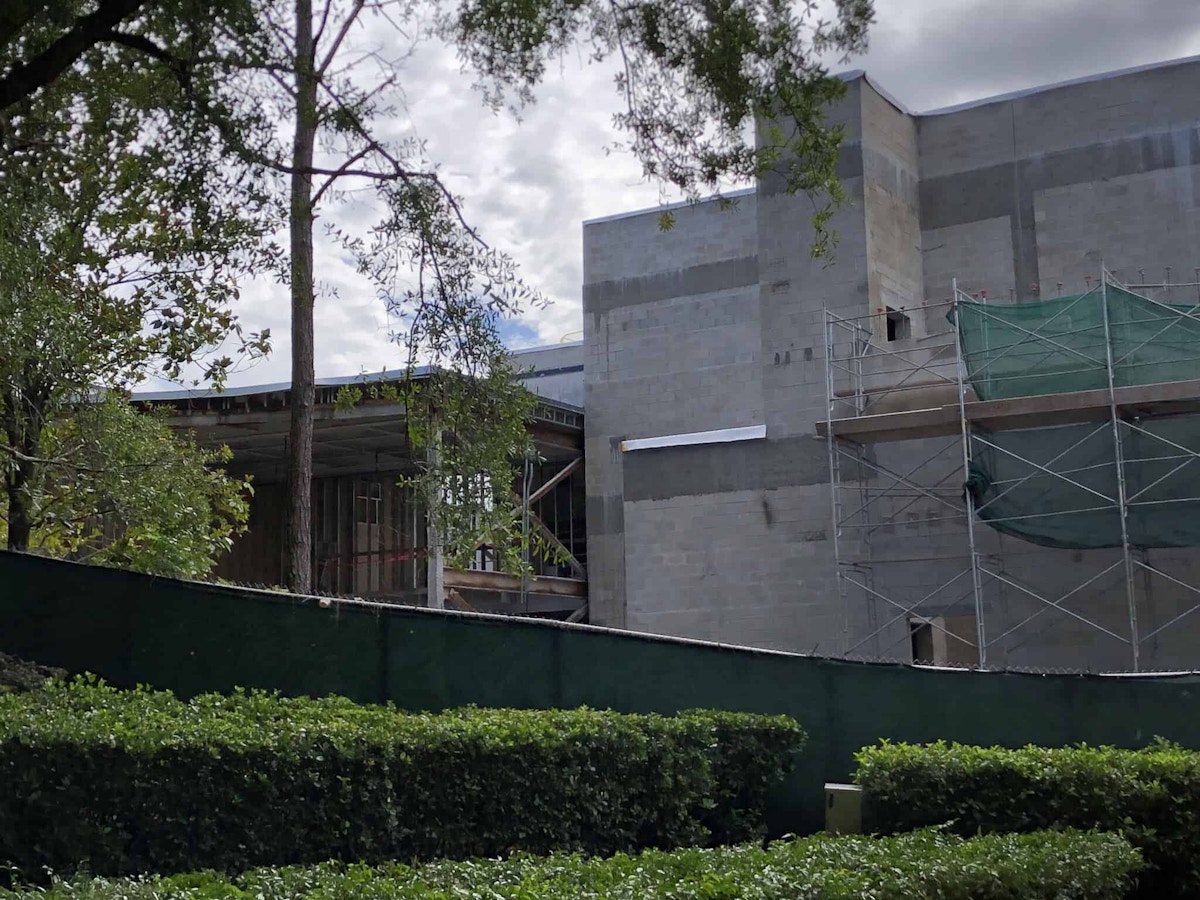 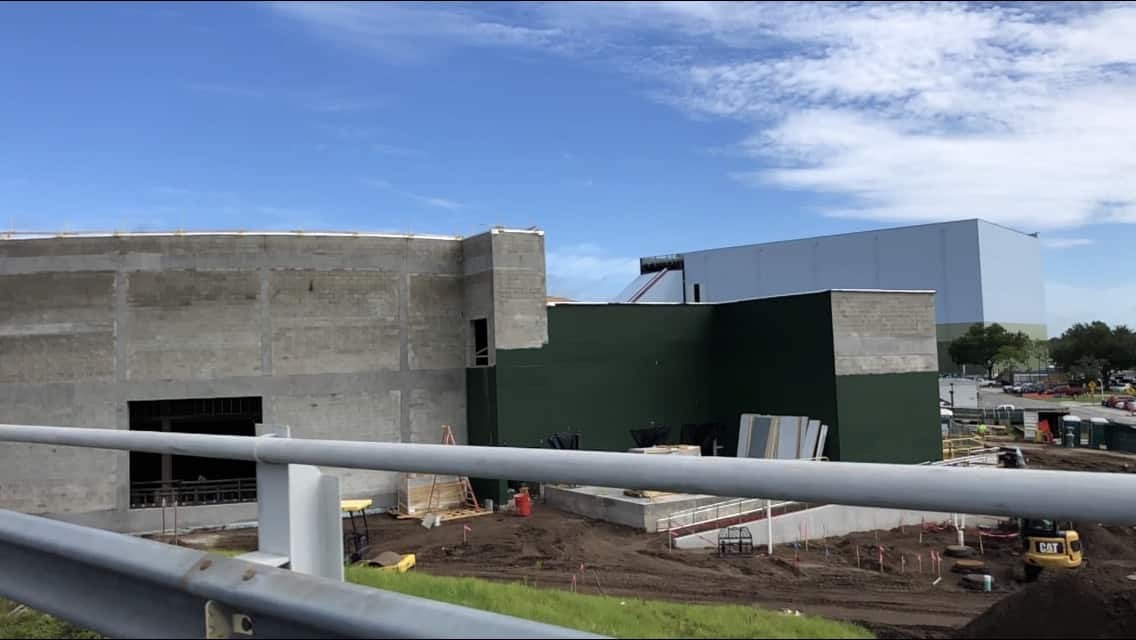 A quick ride on Test Track gives us a nice view of the back of the new building. Looks like they’re painting it green! An interesting choice. 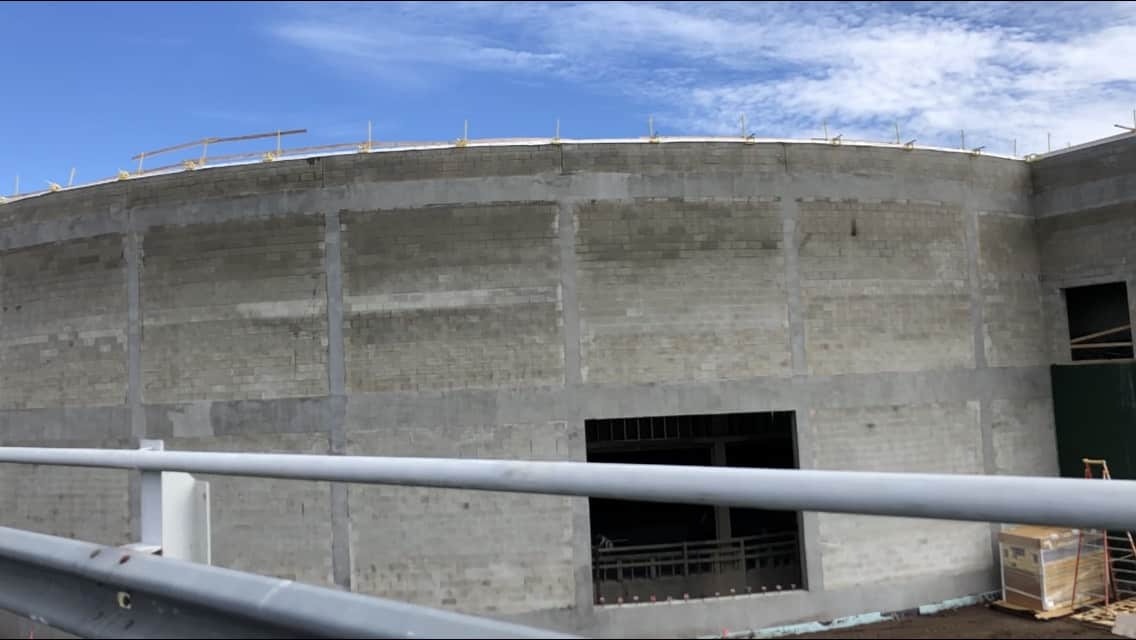 You can also see into the building ever so slightly. The inside will have a large projection system simulating windows that look out into space. 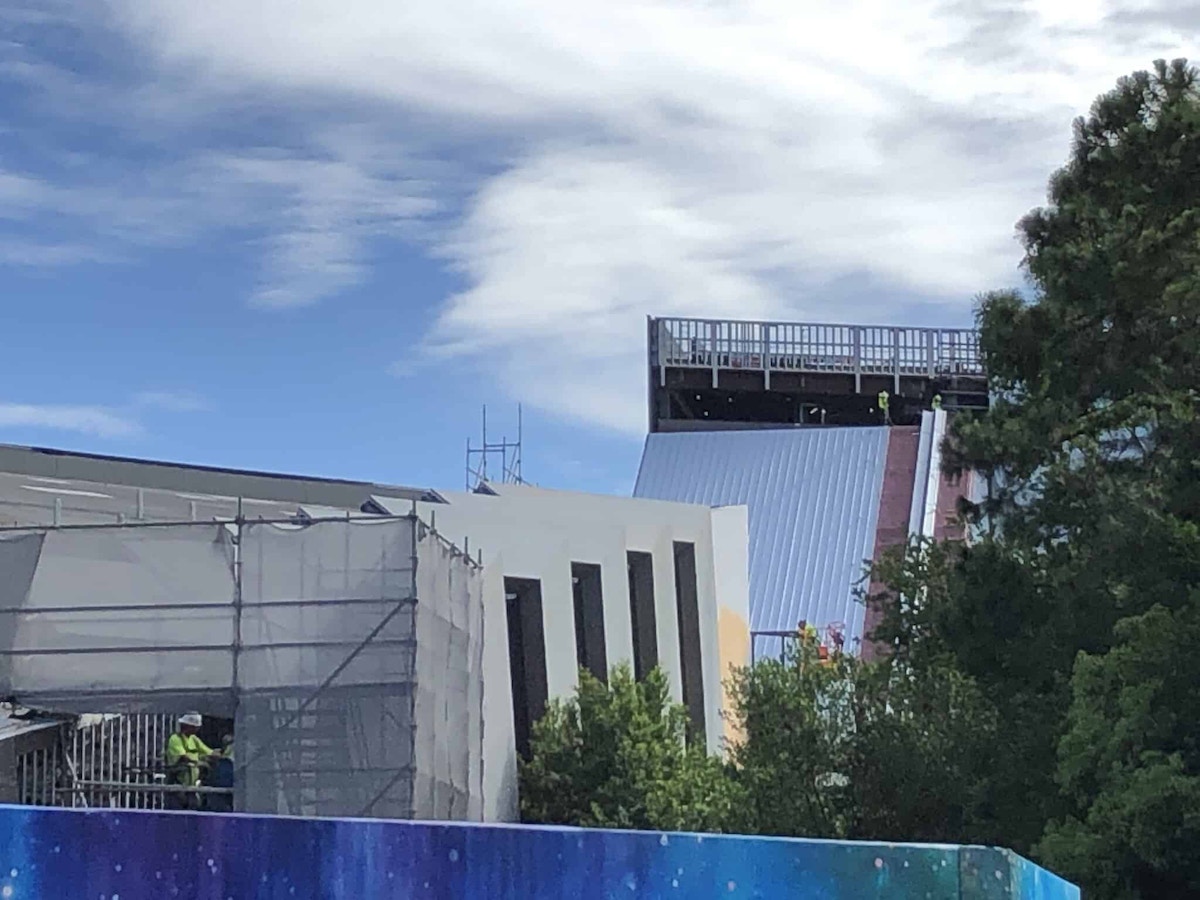 They are putting some metal roofing on the launch tunnel over at the Guardians of the Galaxy coaster. We’ve been told the launch will actually send guests up backwards! 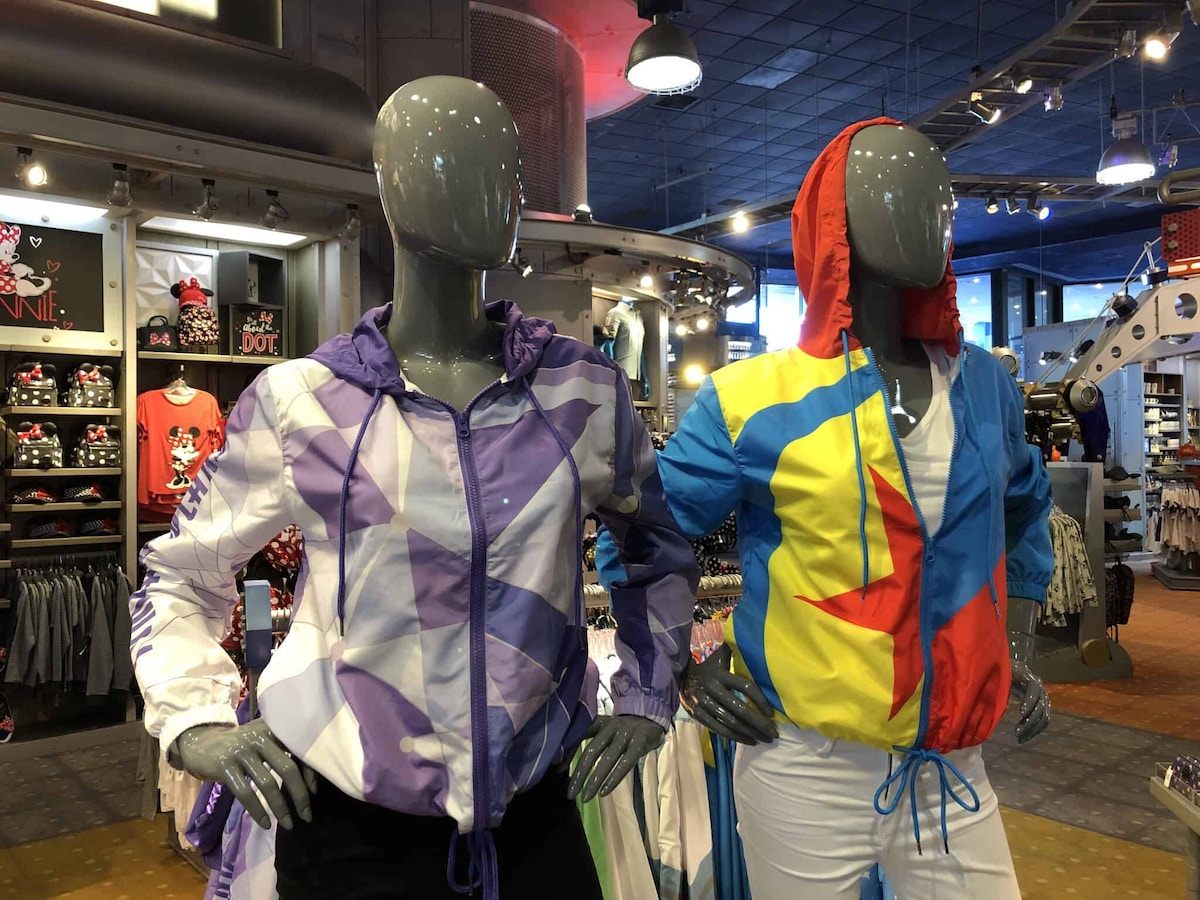 The 90s are alive at Epcot. Check out these new windbreakers. 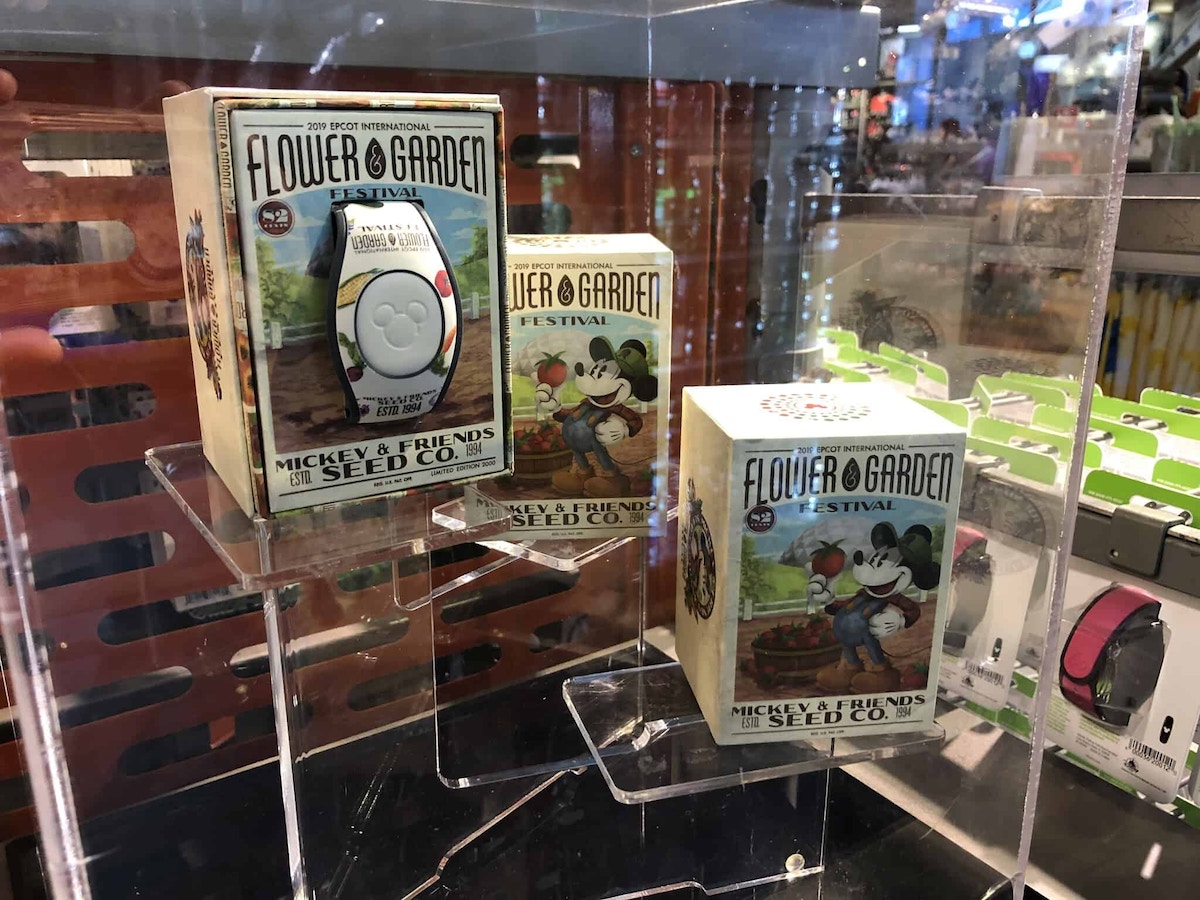 Flower and Garden may be long over, but you can still snag the Magic Band for it at Mouse Gear (at full price, of course). 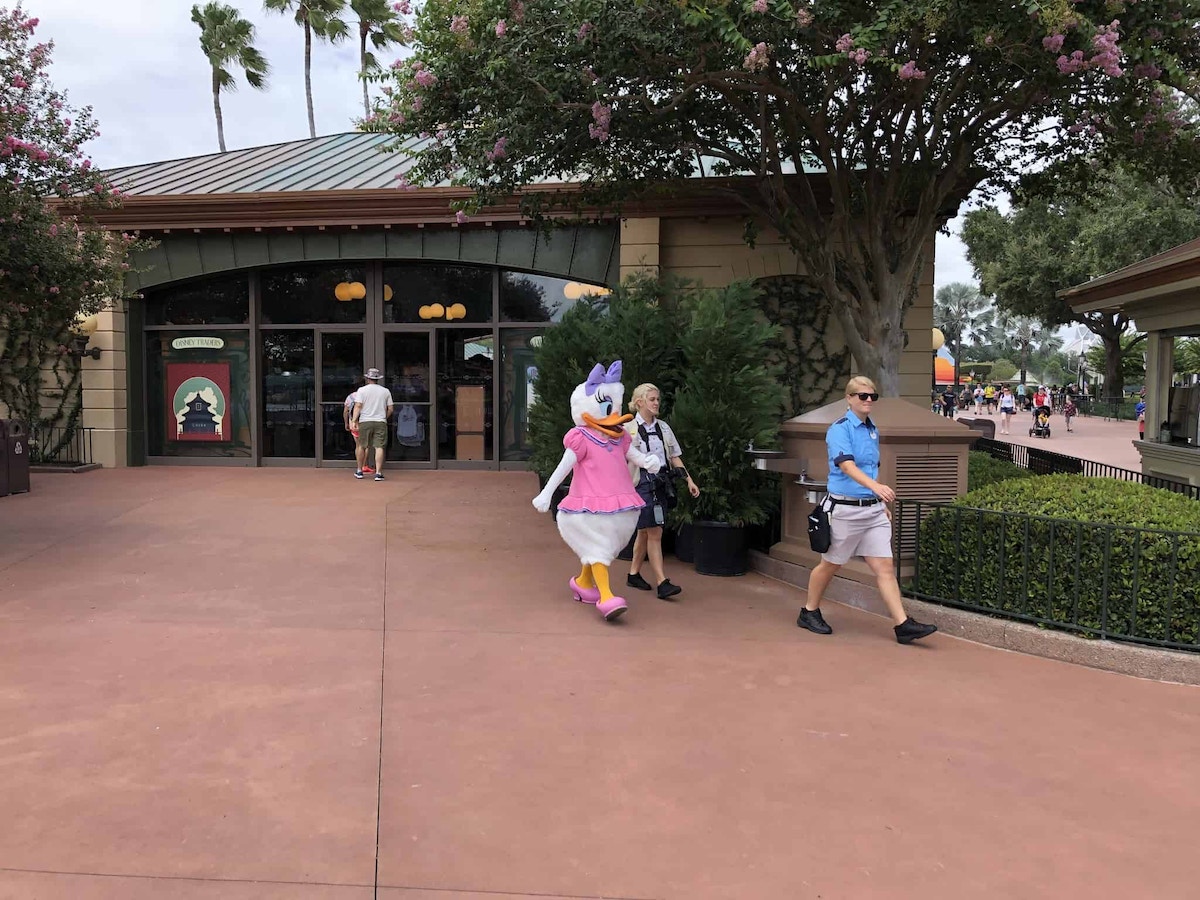 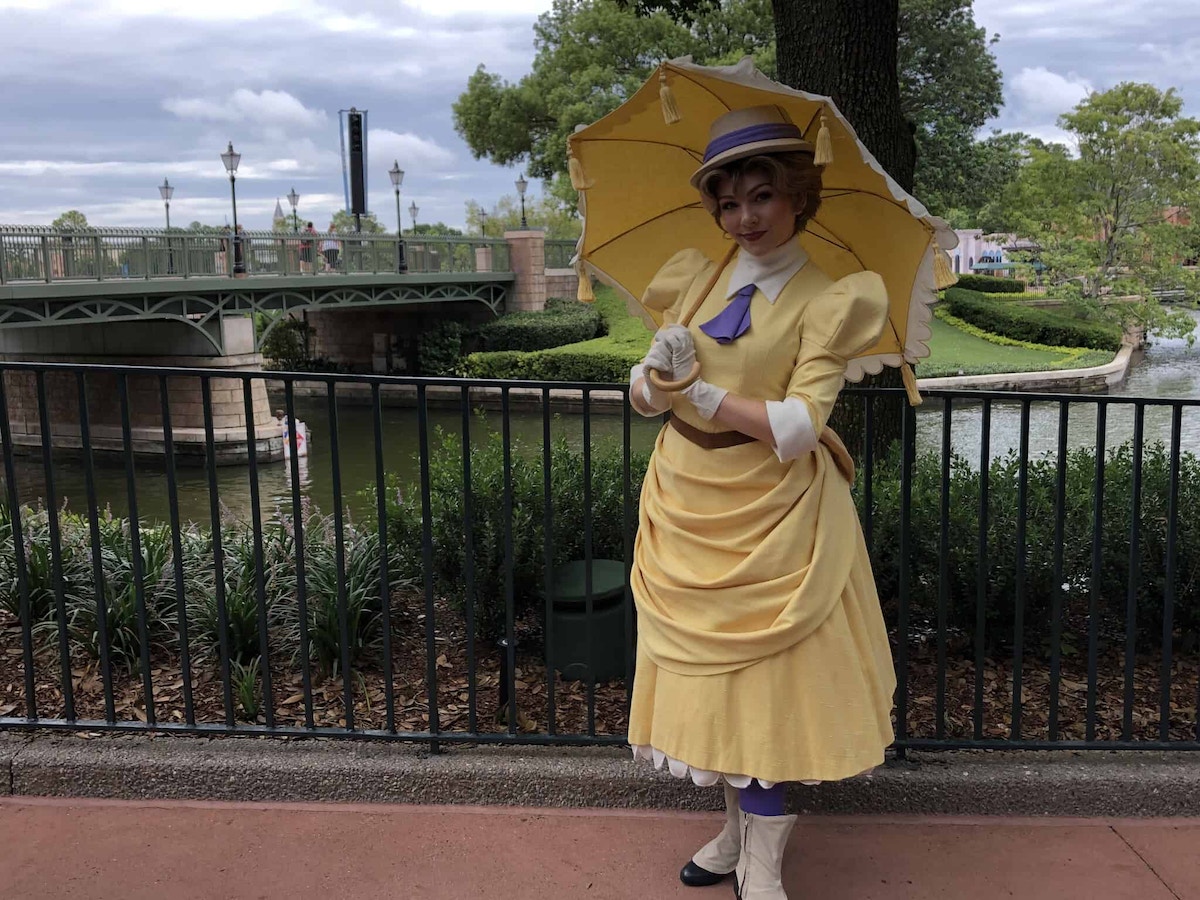 Look who I ran into today! Jane Porter (from Tarzan)! She was just hanging out near International Gateway. We had a nice conversation about the jungle. Don’t expect to see her here yourself, she very rarely shows up at Epcot. 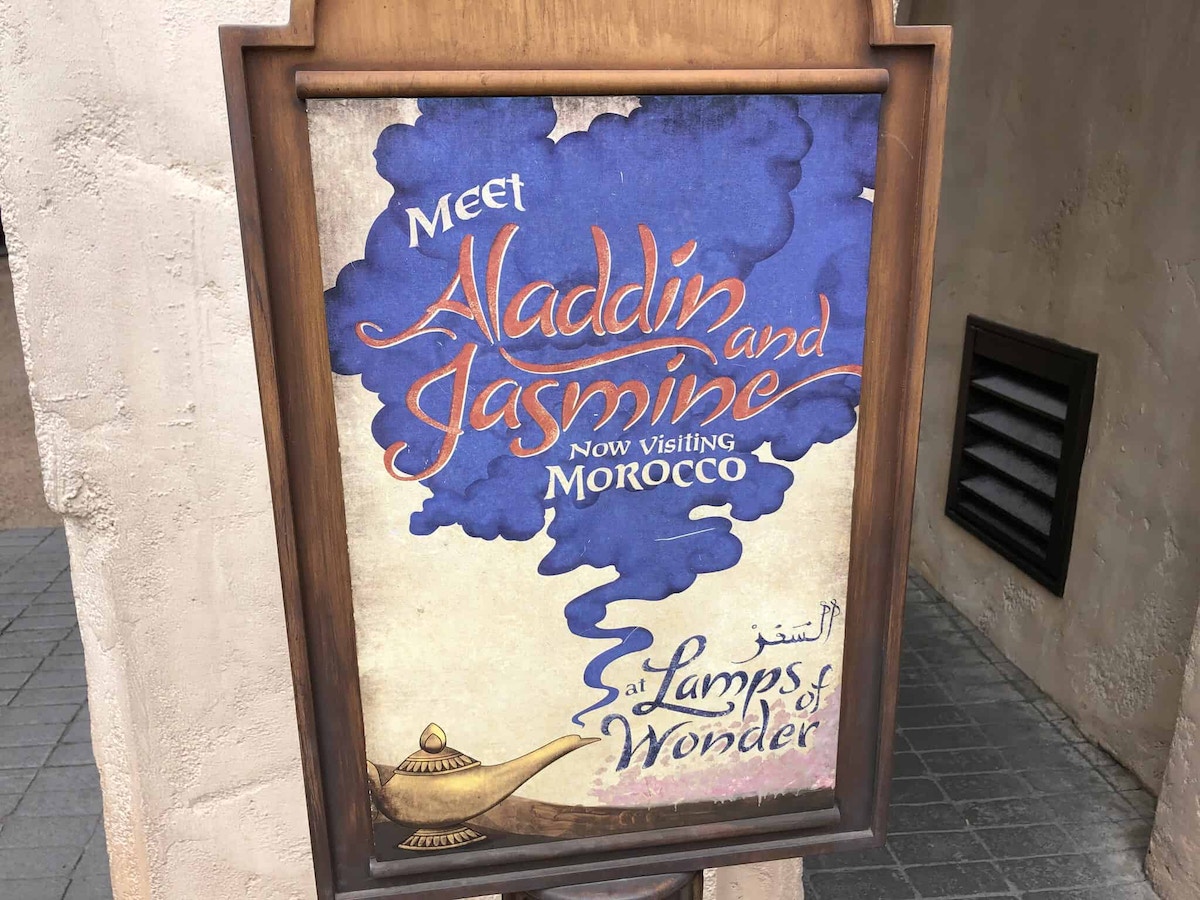 I noticed that Jasmine was meeting with Aladdin today. I don’t know if this is a limited time thing or the new norm, but it’s nice to see! 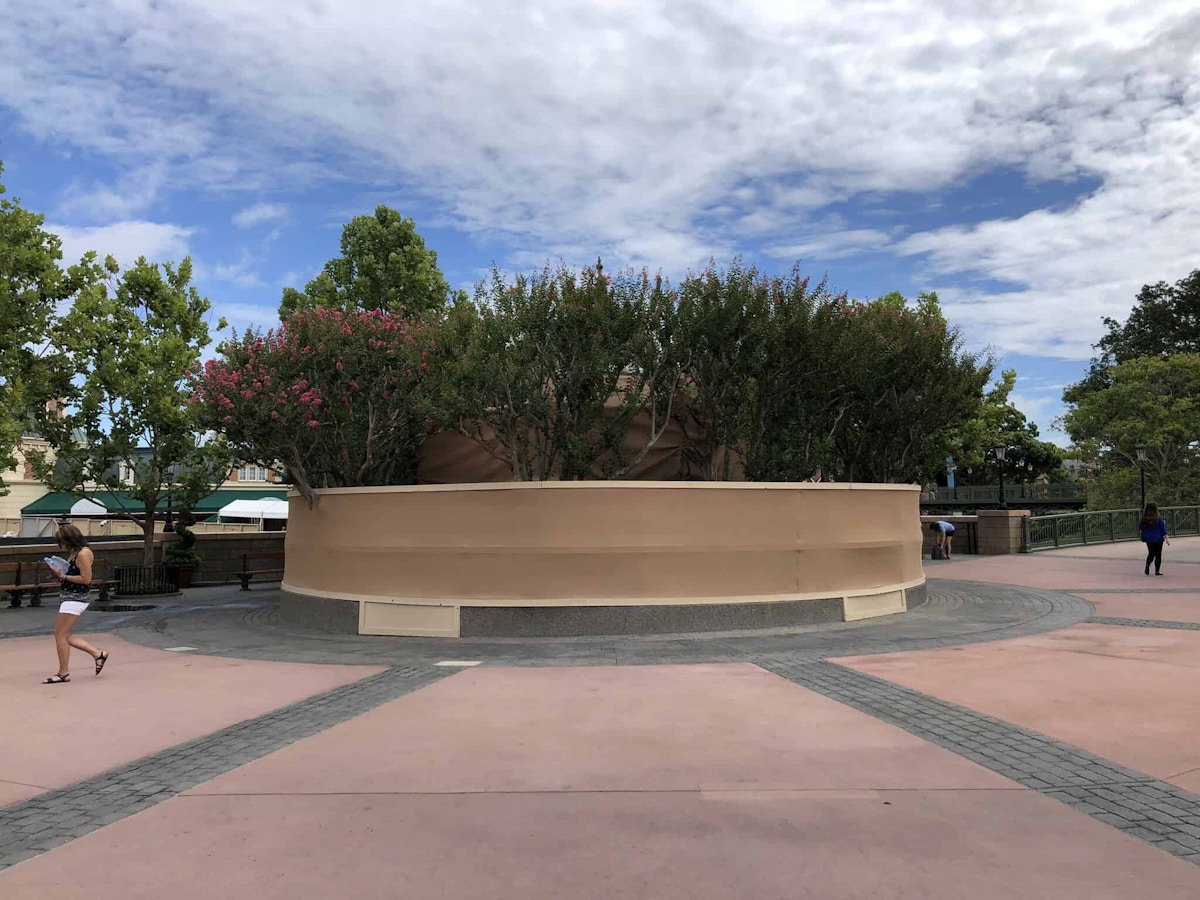 Over in France they still have a few scrims and walls up. 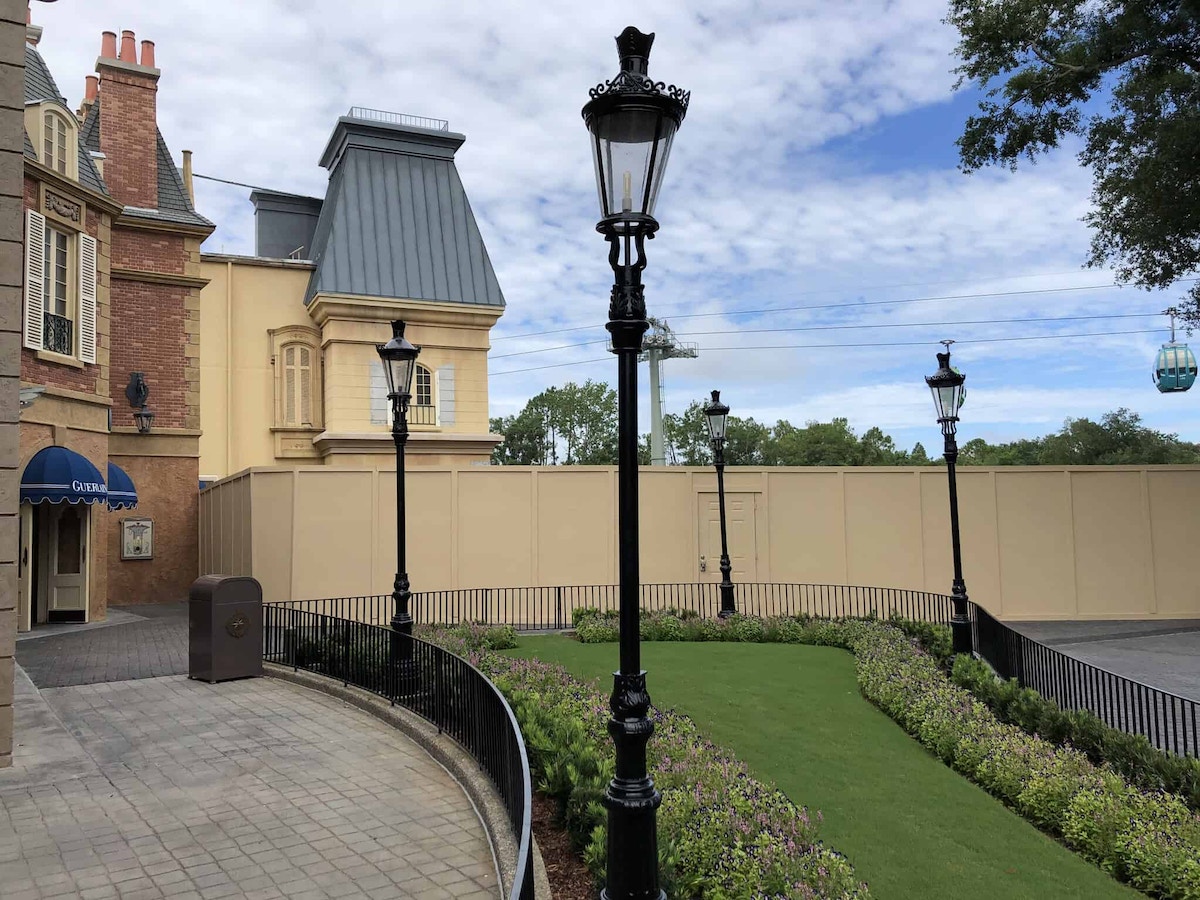 I wouldn’t be surprised if these walls get pushed back a bit here soon. They’re making good progress on the pathway to the new part of the pavilion. 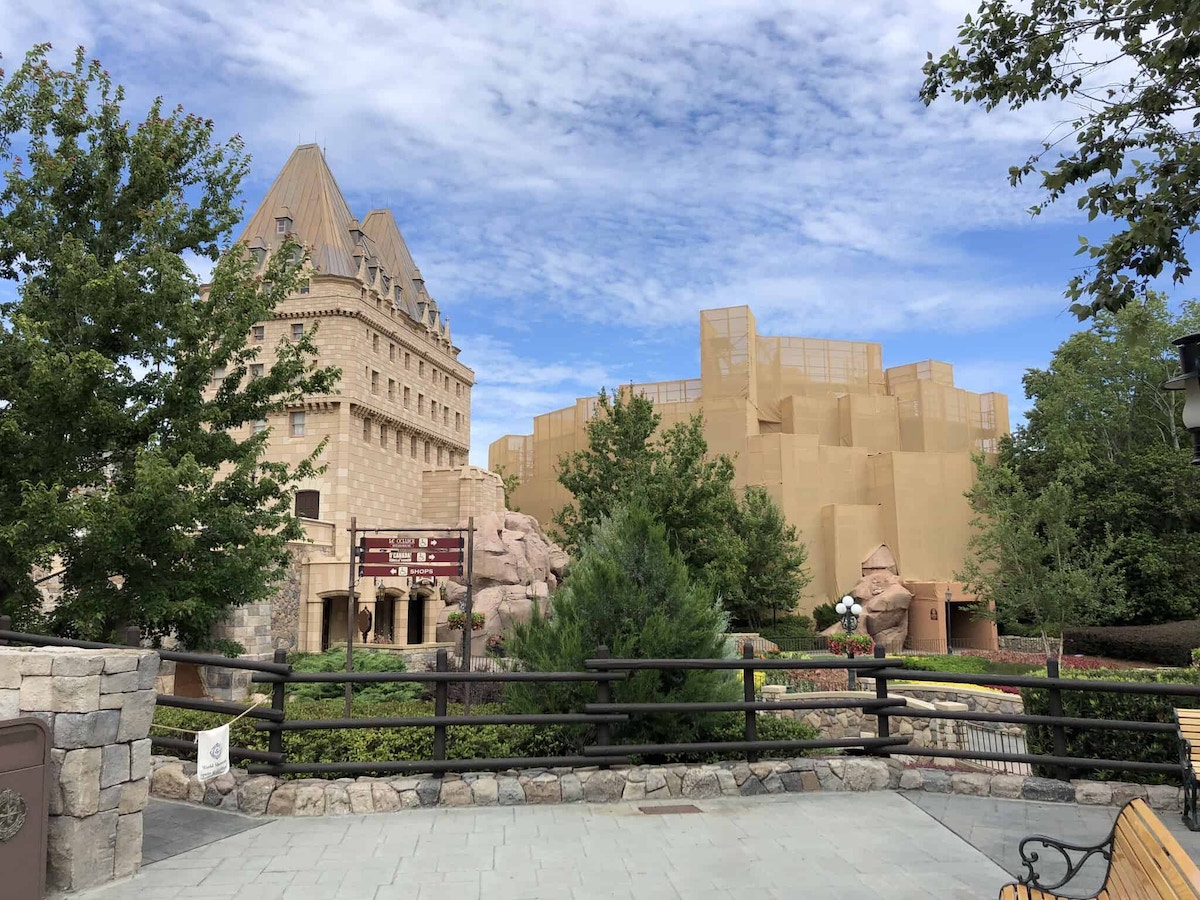 Poor Canada, all covered in scrims. 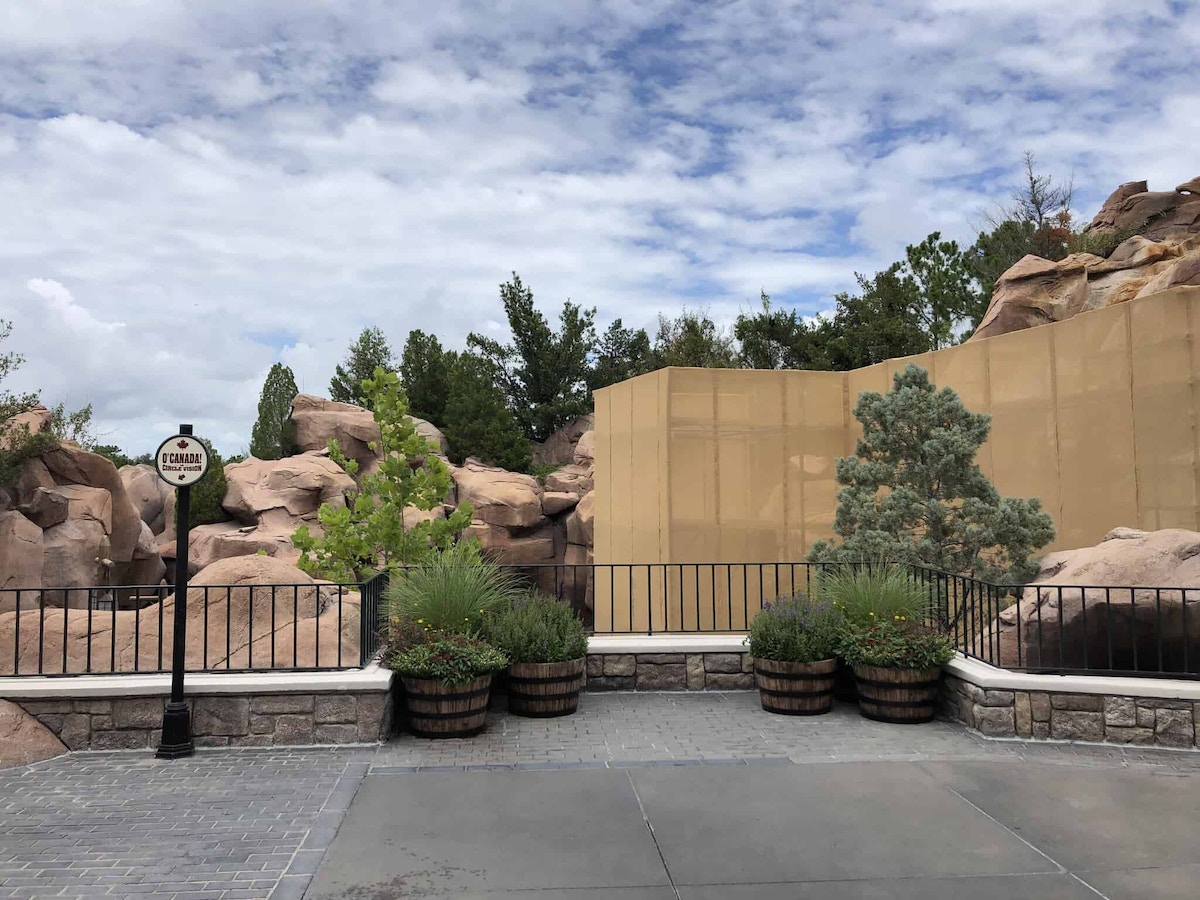 The waterfall has been eaten up, now. 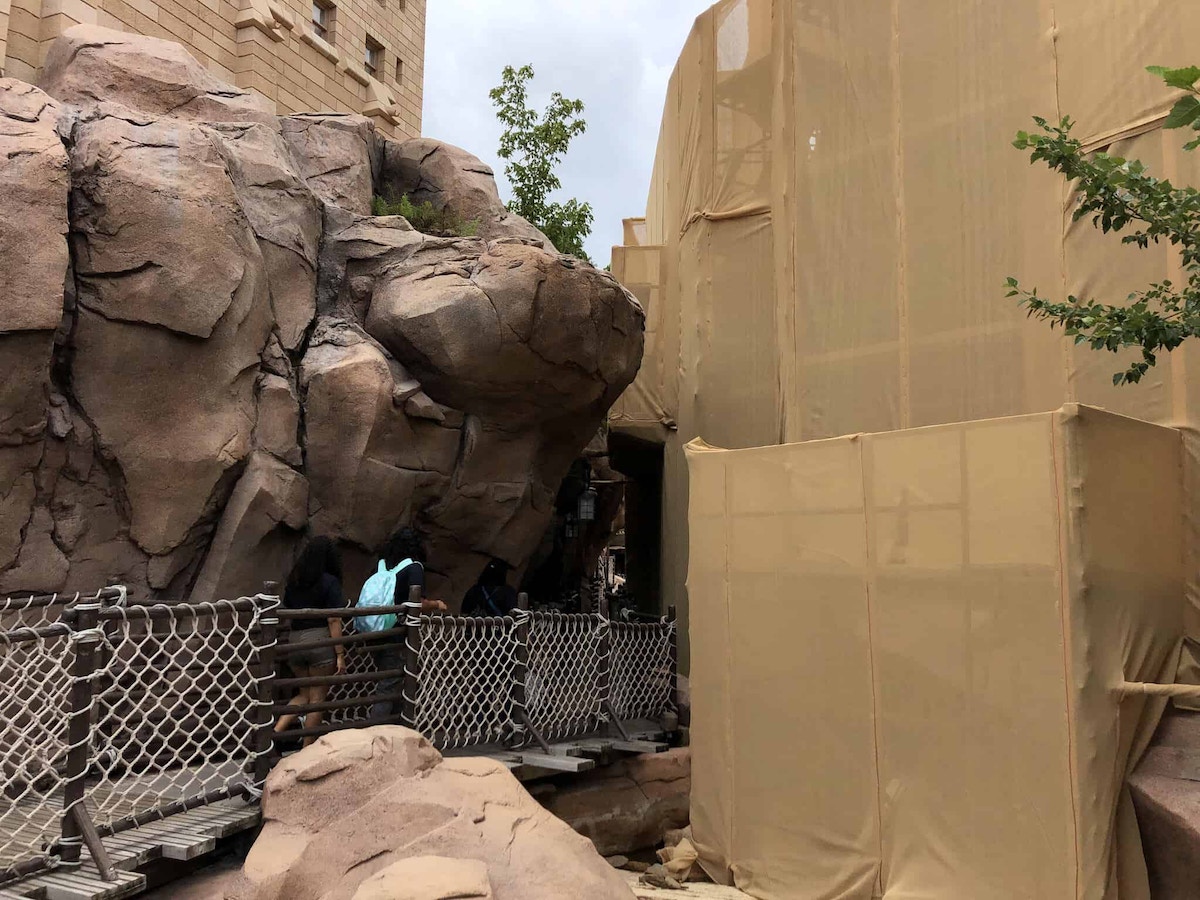 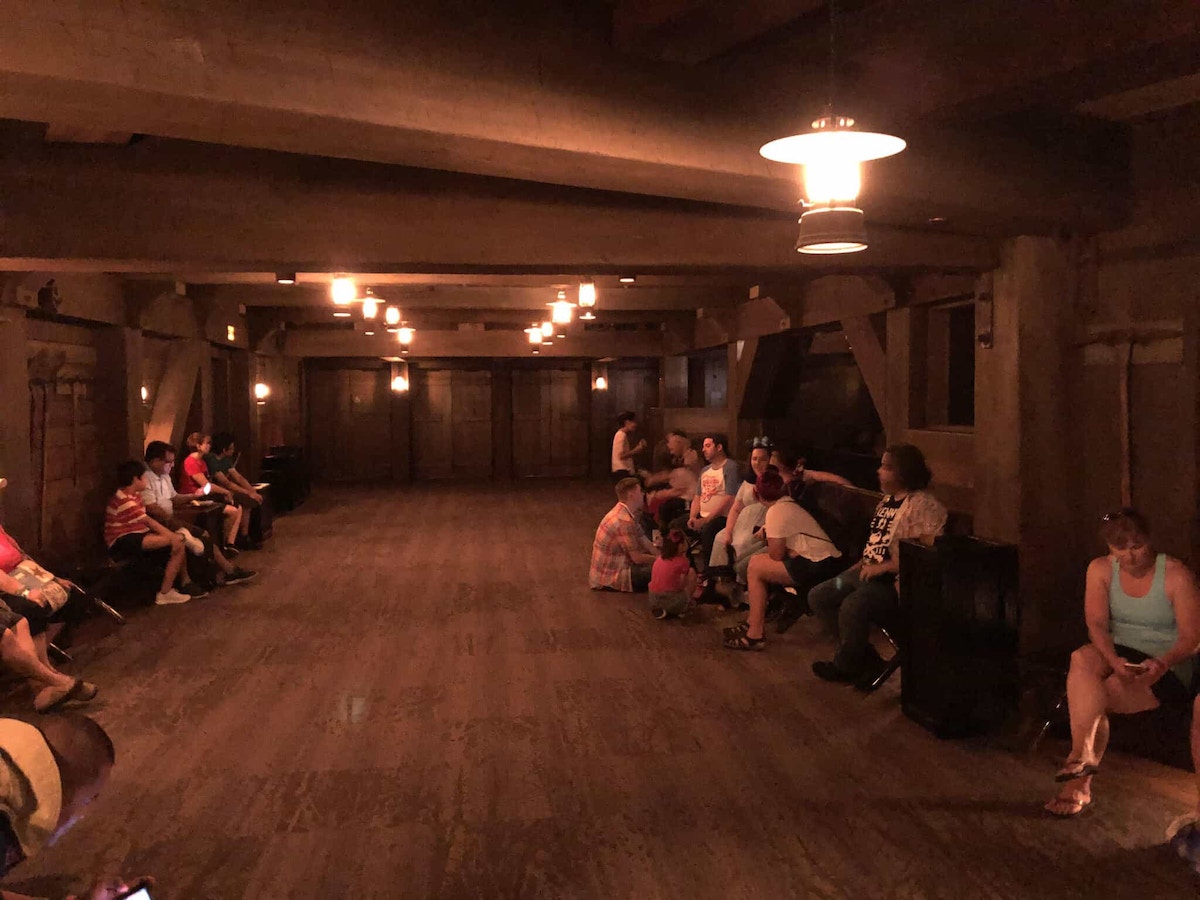 The windows in the queue for O’ Canada have been covered now, too, which makes it extremely dark in here. O’ Canada closes temporarily at the end of July though, so it shouldn’t be an issue for too long. 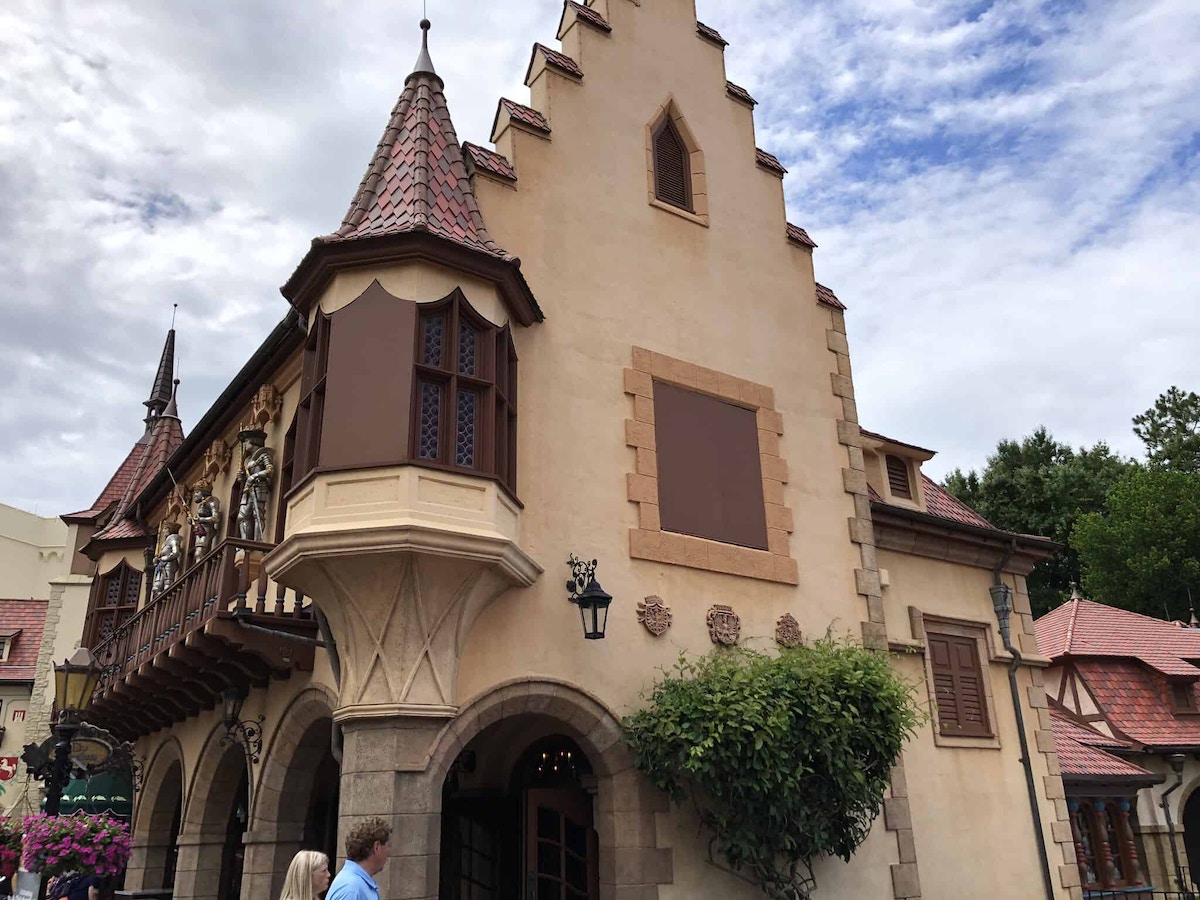 I noticed this in Germany. I don’t quite remember what was in this window, but it’s covered up at the moment. 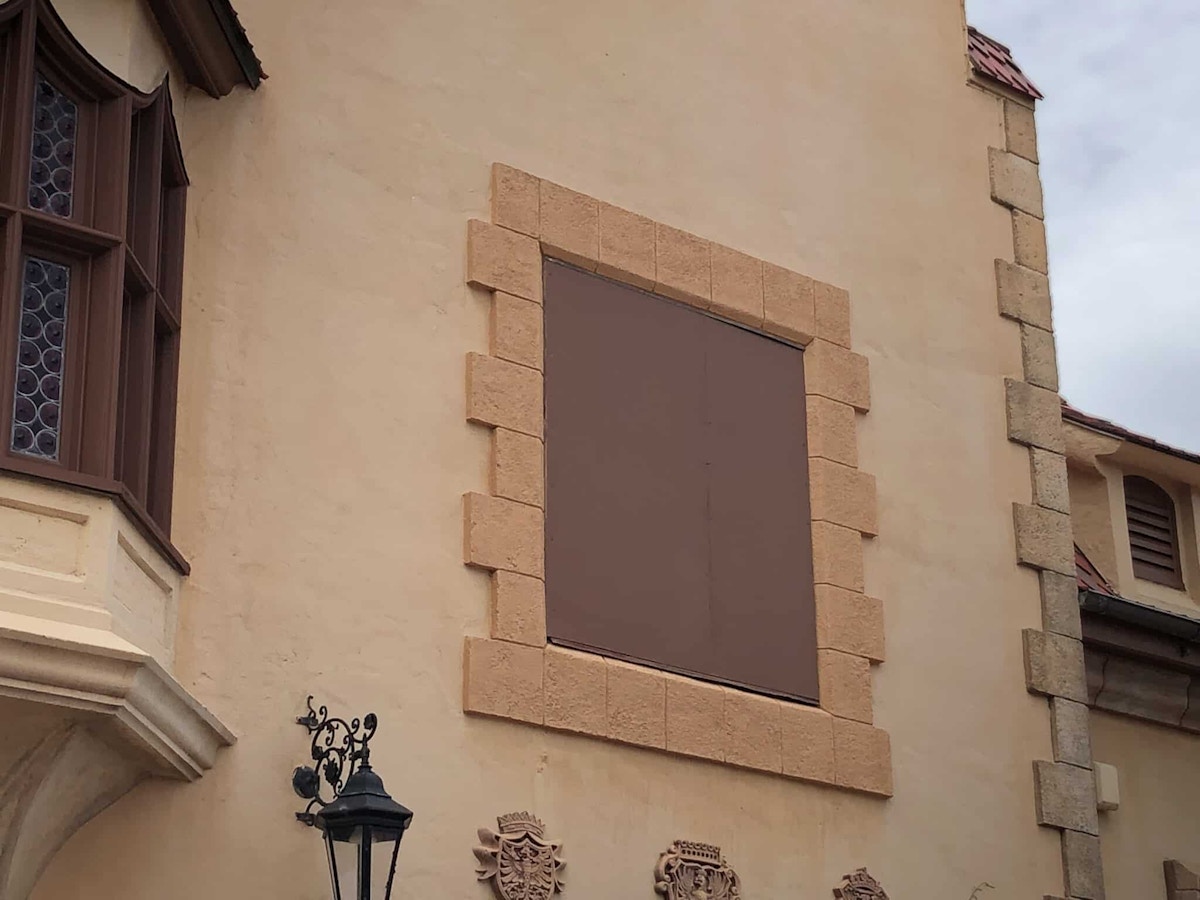 Now, a brief intermission where I show off some of the weird stuff I found in the Mitsukoshi shop in the Japan pavilion. 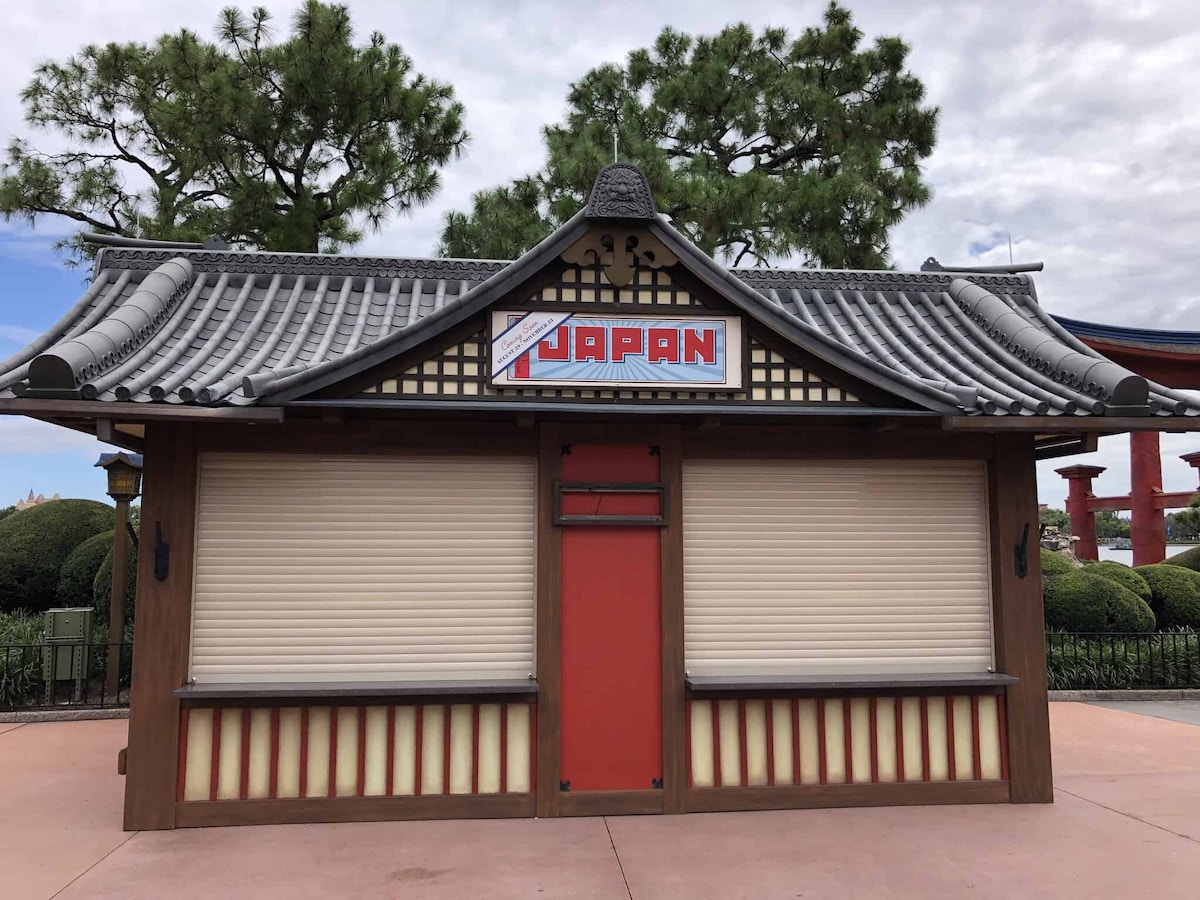 Speaking of Japan, they’ve already set up the booth for the 2019 International Food and Wine Festival out on the pathway. We’ve still got a month and a half to go. 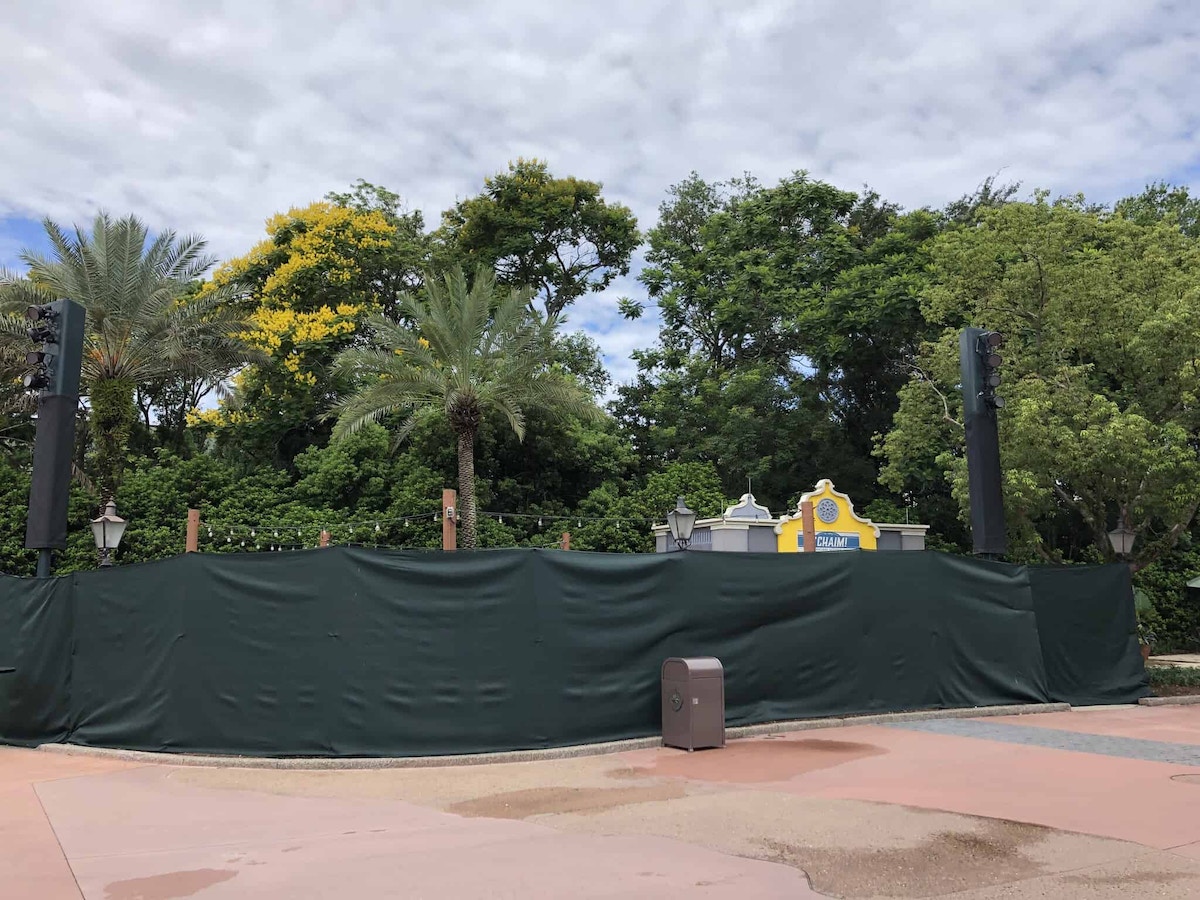 Booths are actually starting to pop up all over World Showcase. 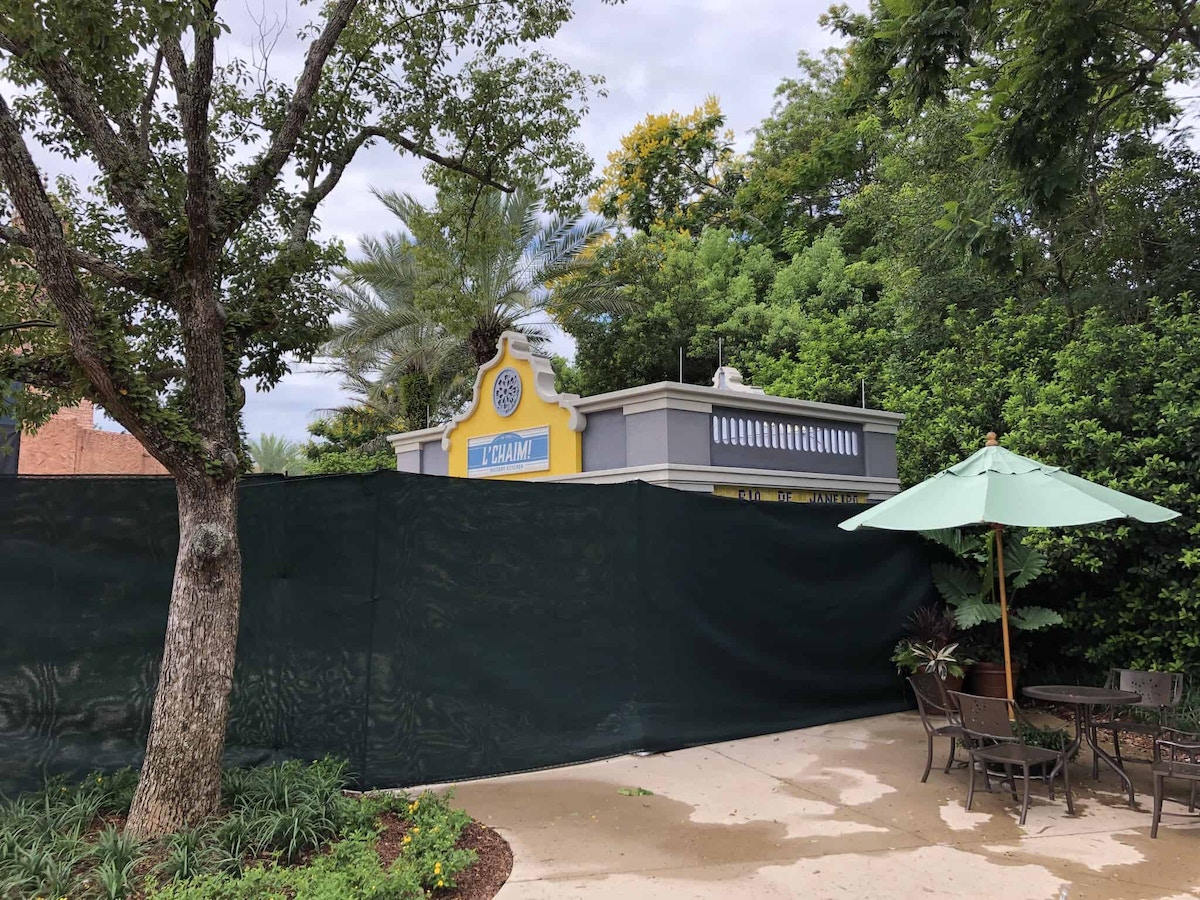 Funnily enough, this one still has signage from the Festival of the Holidays, as well as signage for it’s use as the Brazil booth during Food and Wine. 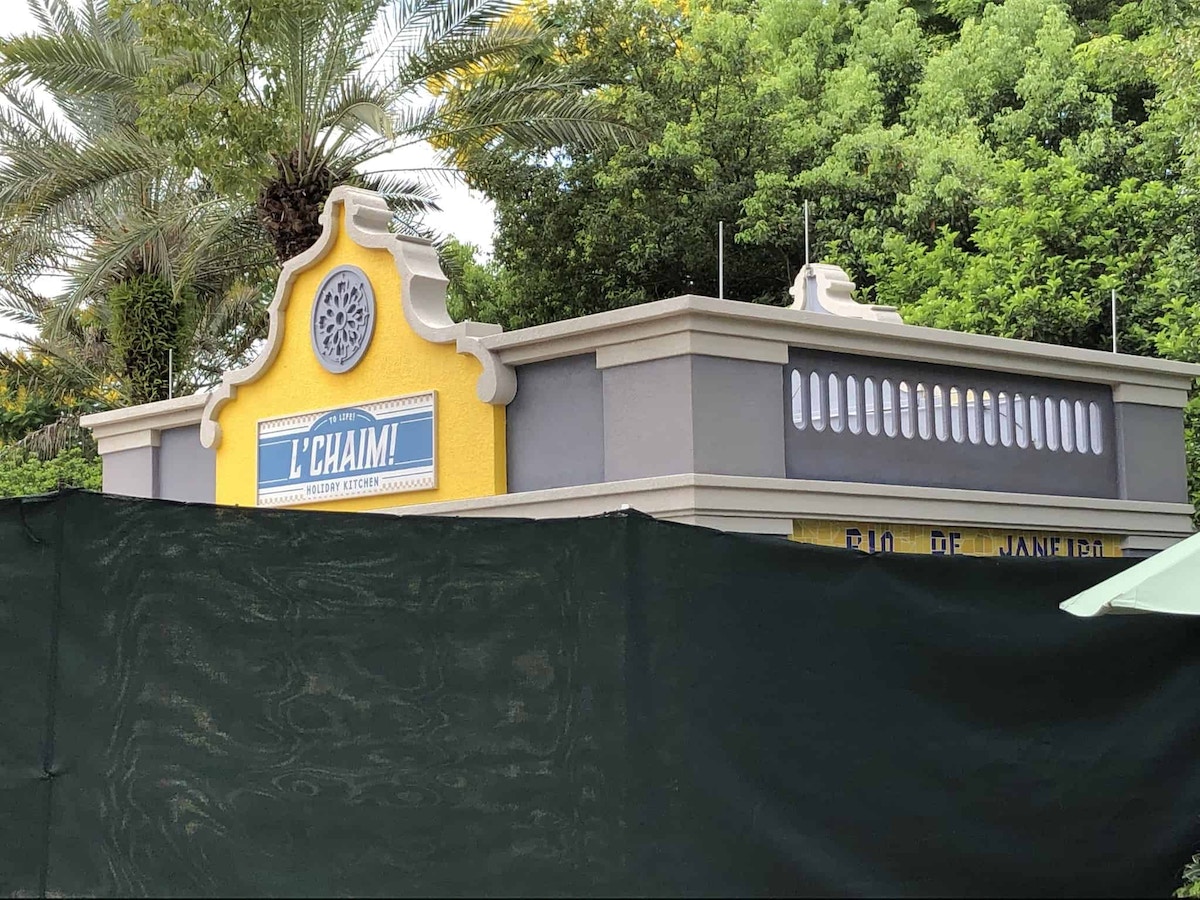 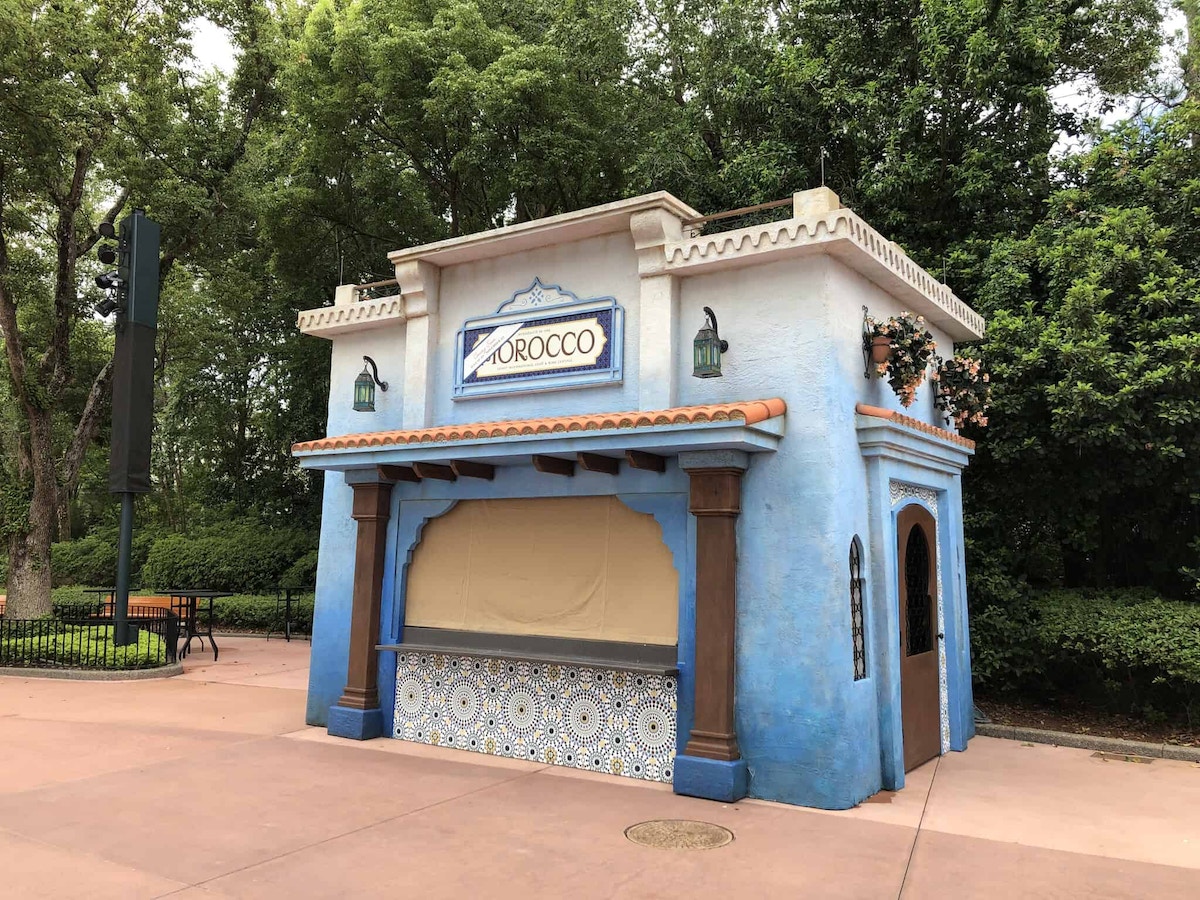 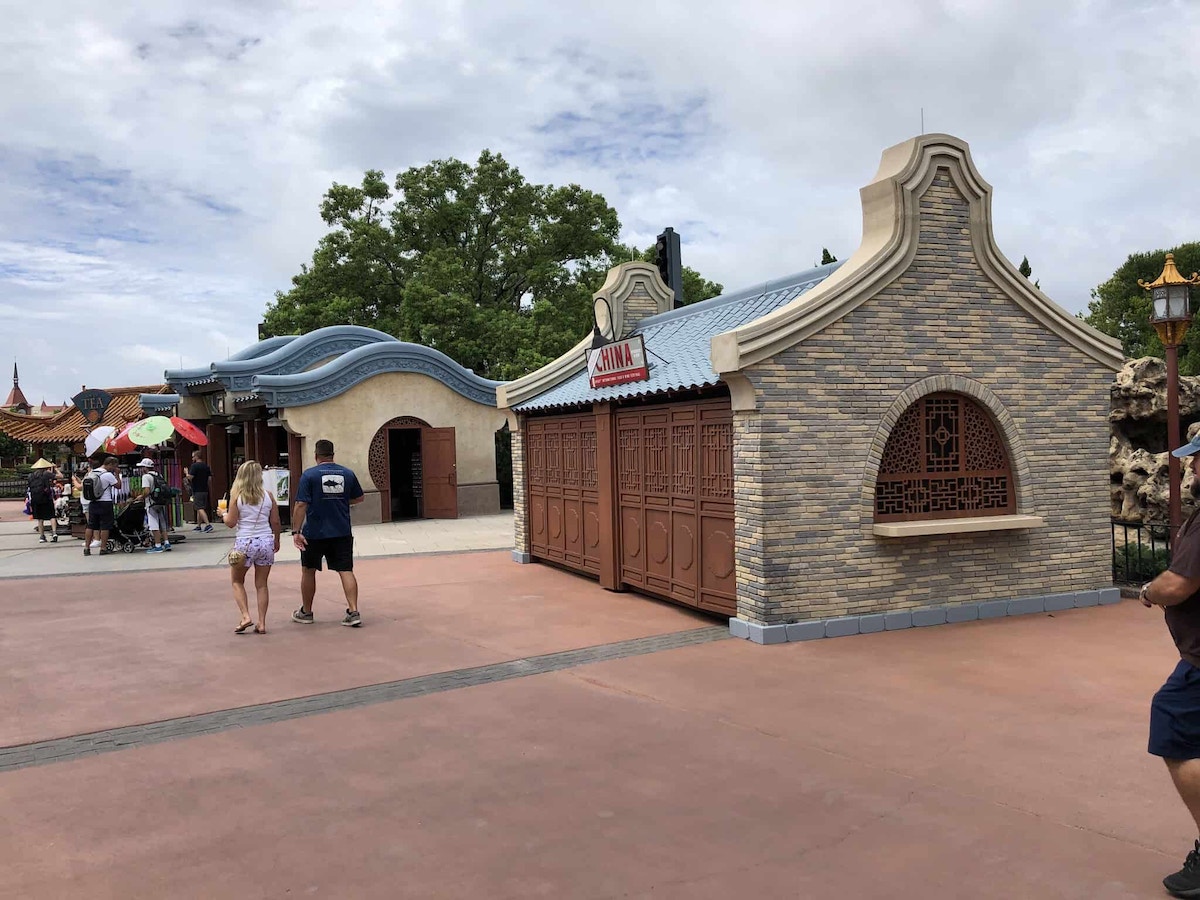 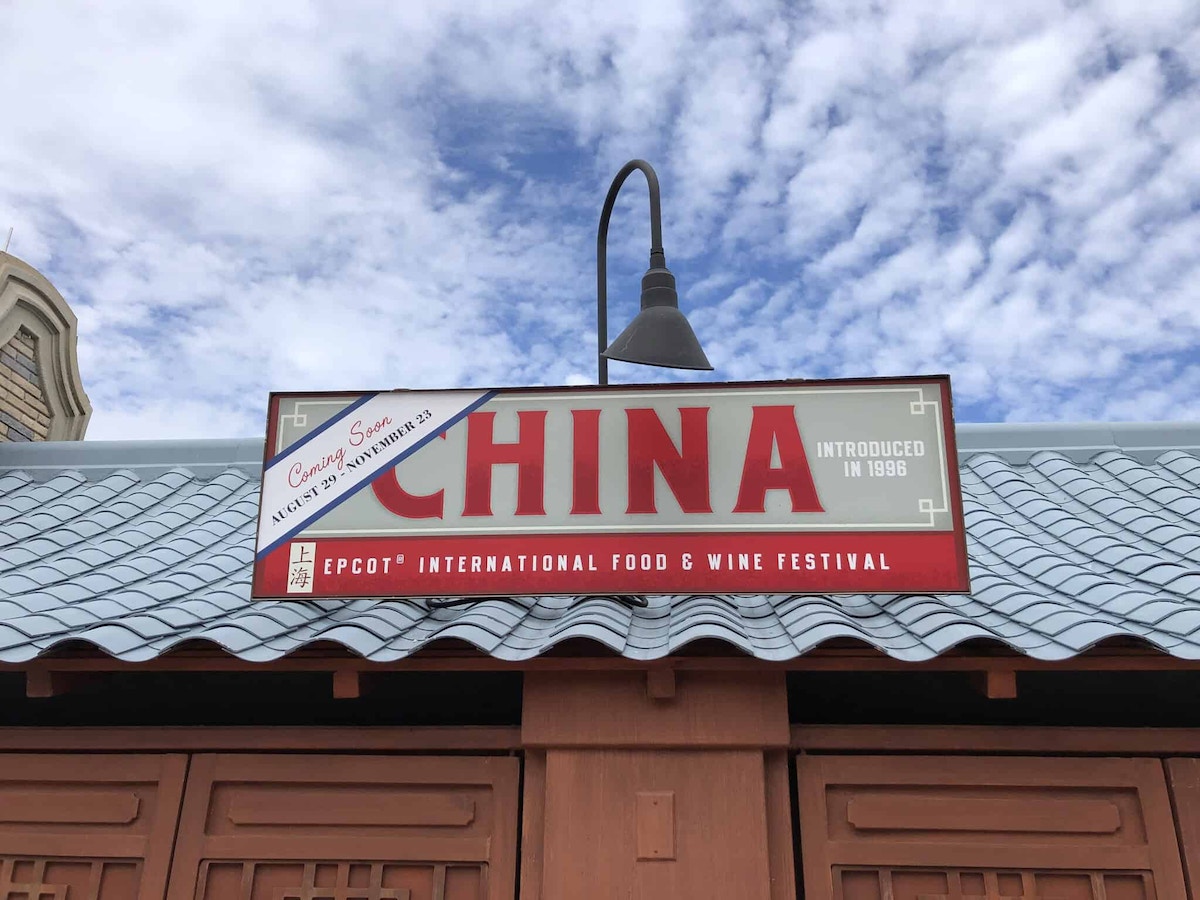 That’s it for today. The 2019 International Food and Wine Festival will be here before you know it, and we’ll be up to our eyeballs in tiny plated foods and craft beers. We’ll keep you up to date on everything at Epcot until then!

Henry has been a Disney fan essentially since birth, and enjoys all things theme park related. He lives in Orlando, FL with his wife and pet dog.

Always love your photo tours, thanks for taking us on this mini-vacation!