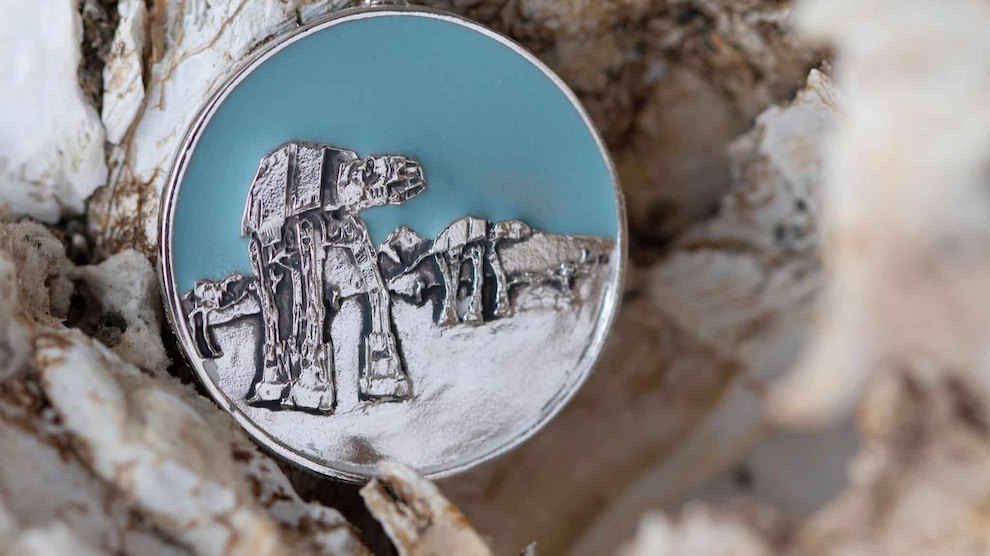 RockLove Jewelry is releasing a brand new collection inspired by everyone’s favorite galaxy far, far away. The Star Wars | RockLove collection will be debuting on July 18 at San Diego Comic-Con 2019, followed by a nationwide launch via RockLove’s website.

The collection was created by RockLove CEO and designer Allison Cimino, and includes 11 total new pieces ranging from the $75-$135. Each piece in the collection will only be available in a limited quantity of 1,000 each, engraved with a unique series number, and packaged in a signature collector’s box. Needless to say, be prepared for stock to dry up quick. 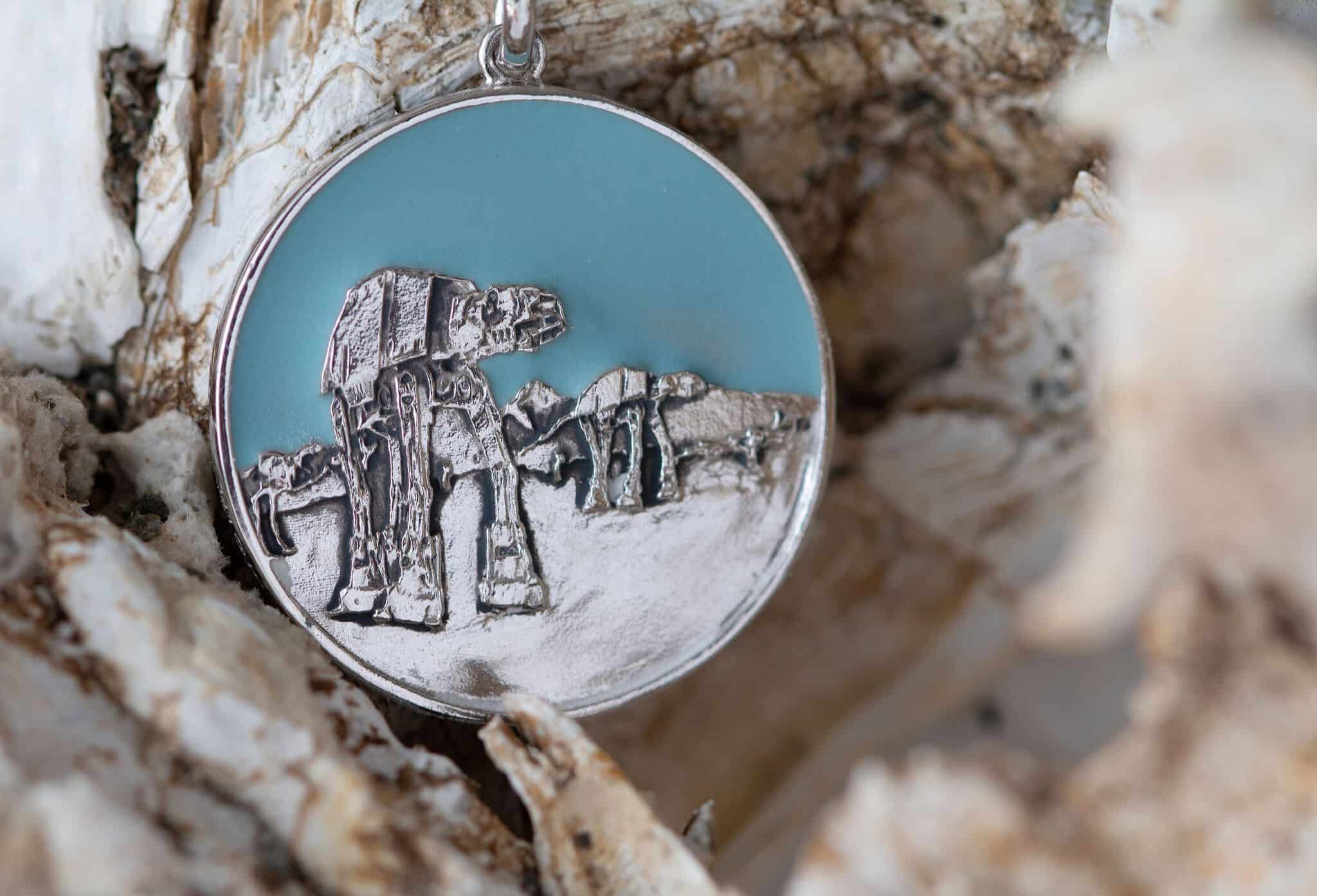 Below is a gallery of each of the 11 pieces of jewelry in the collection. If you won’t be in attendance at San Diego Comic-Con, the collection should be available on RockLove.com beginning on or around July 22, after Comic-Con is over. 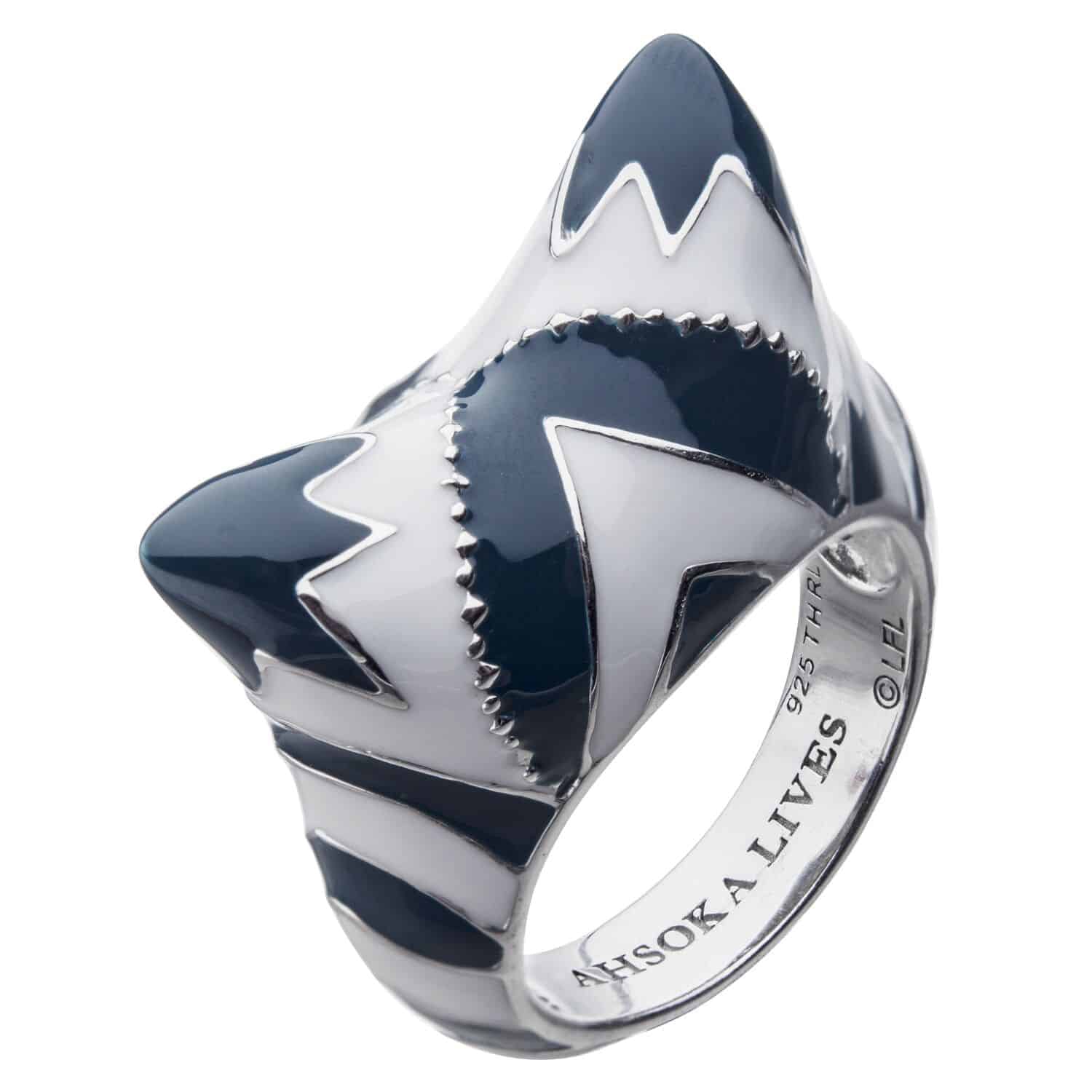 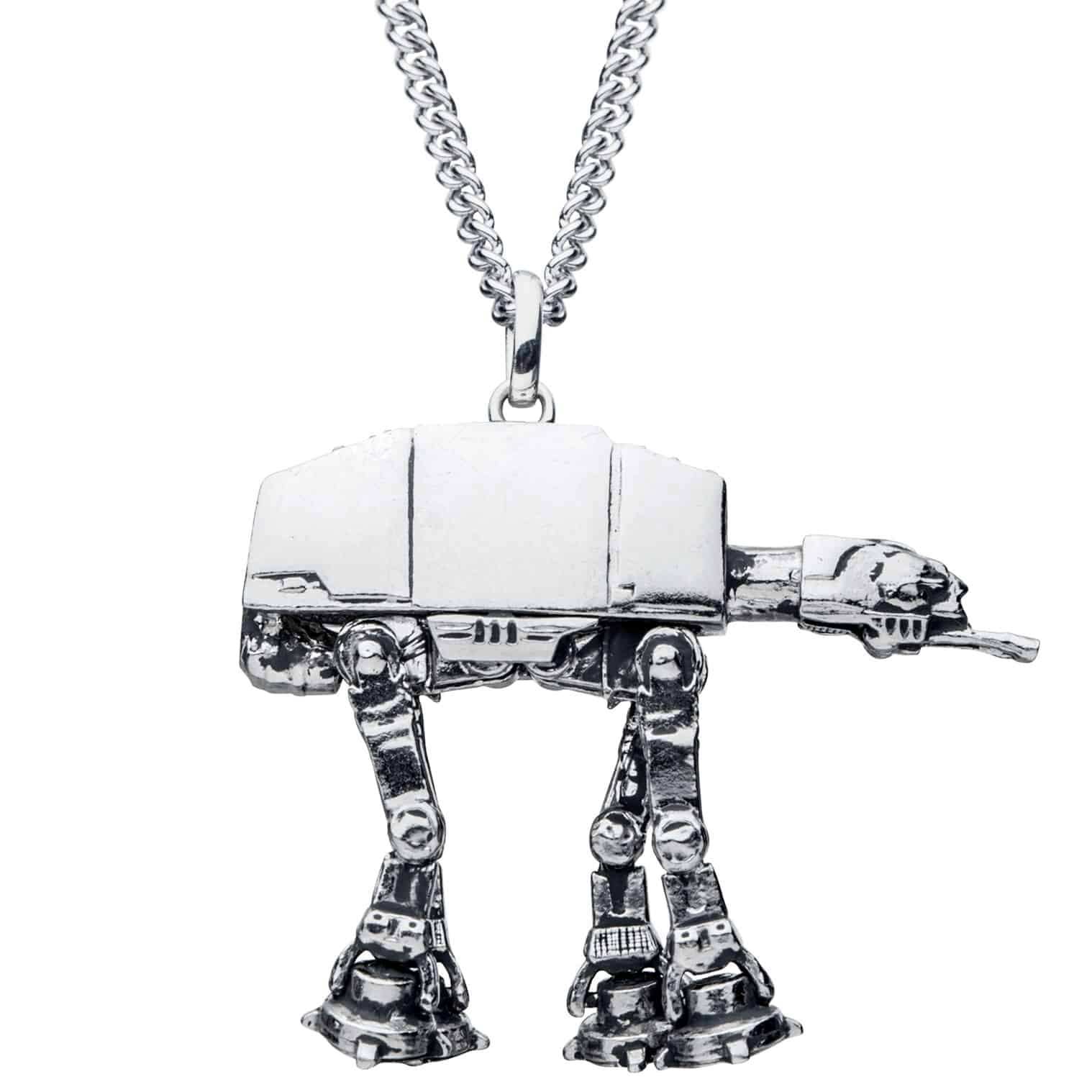 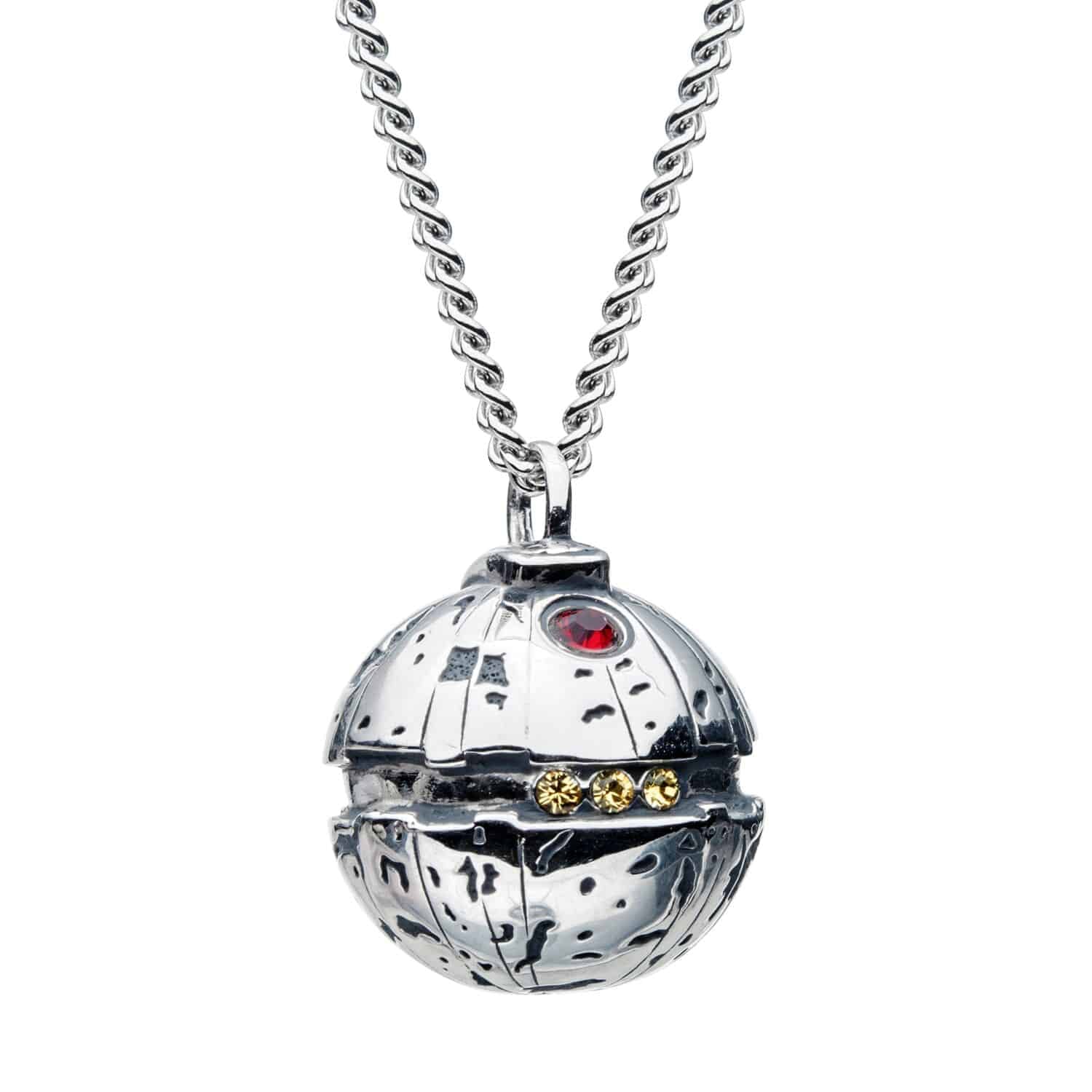 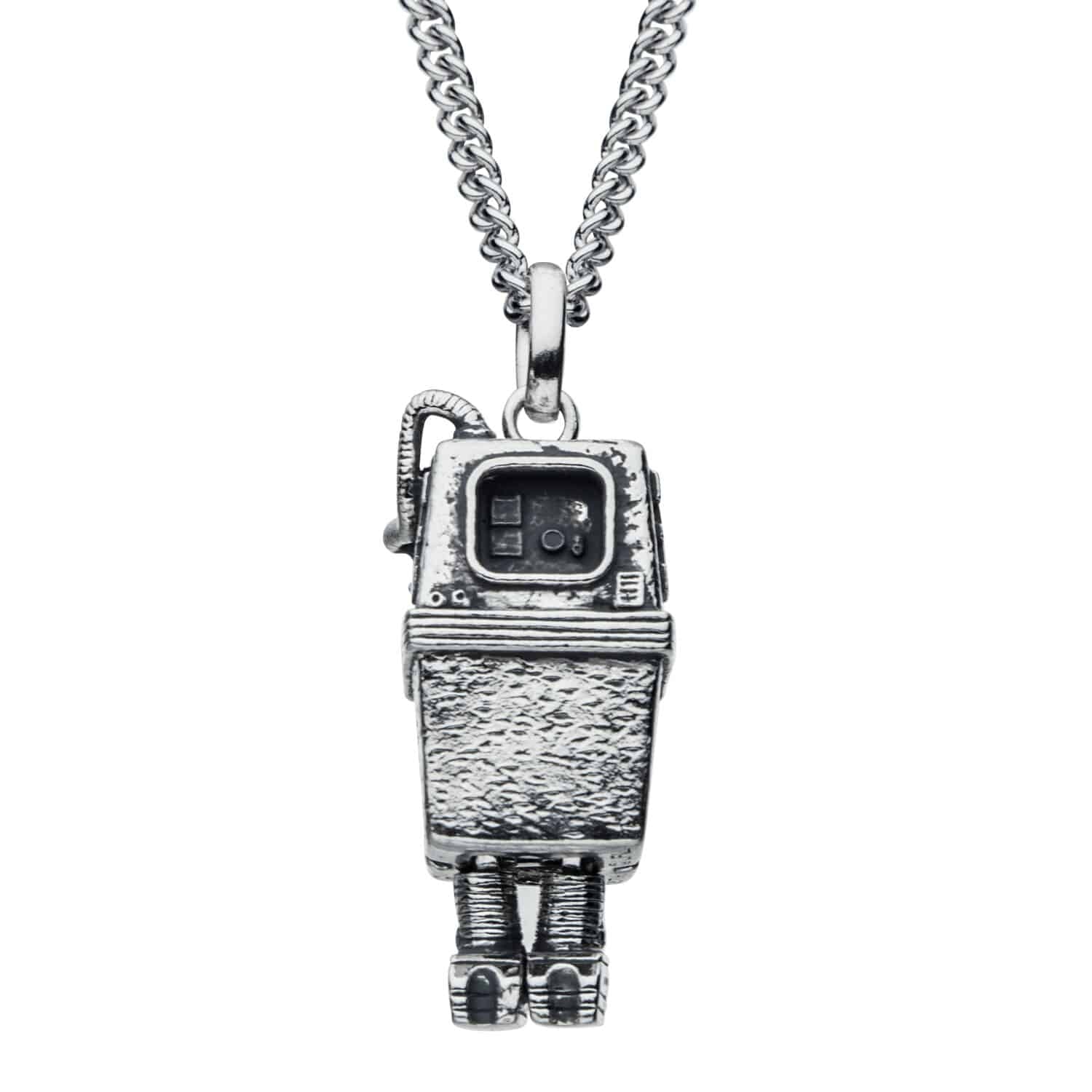 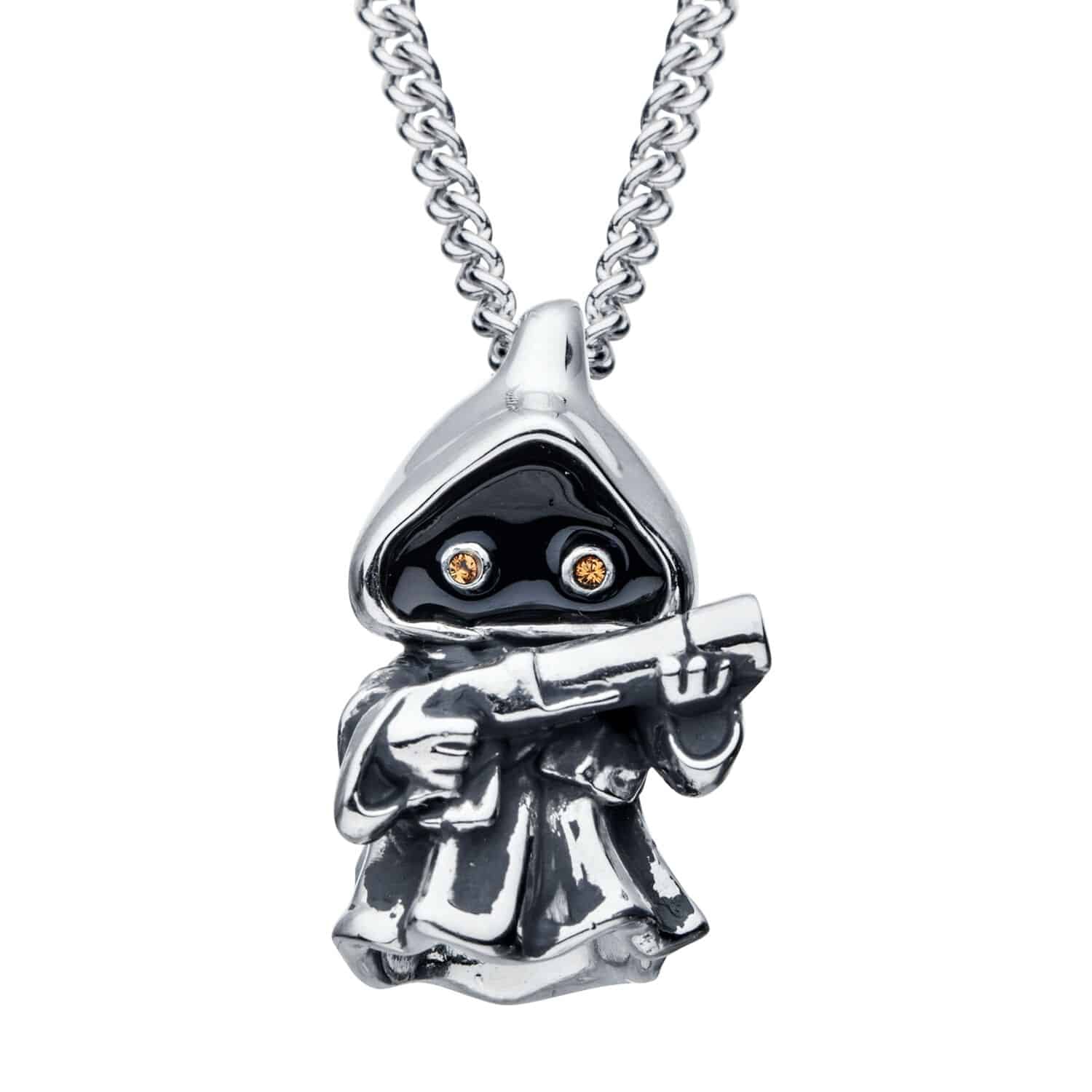 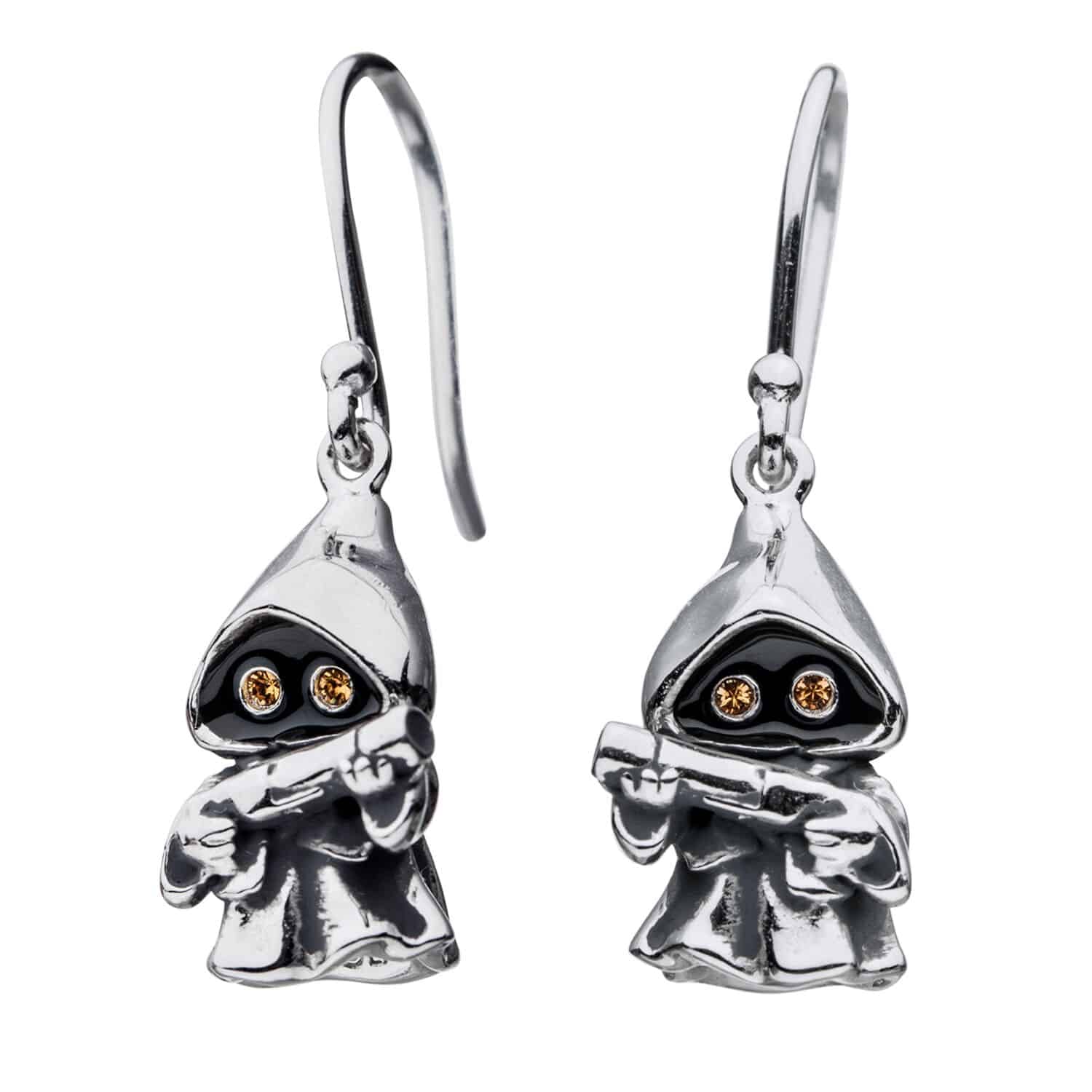 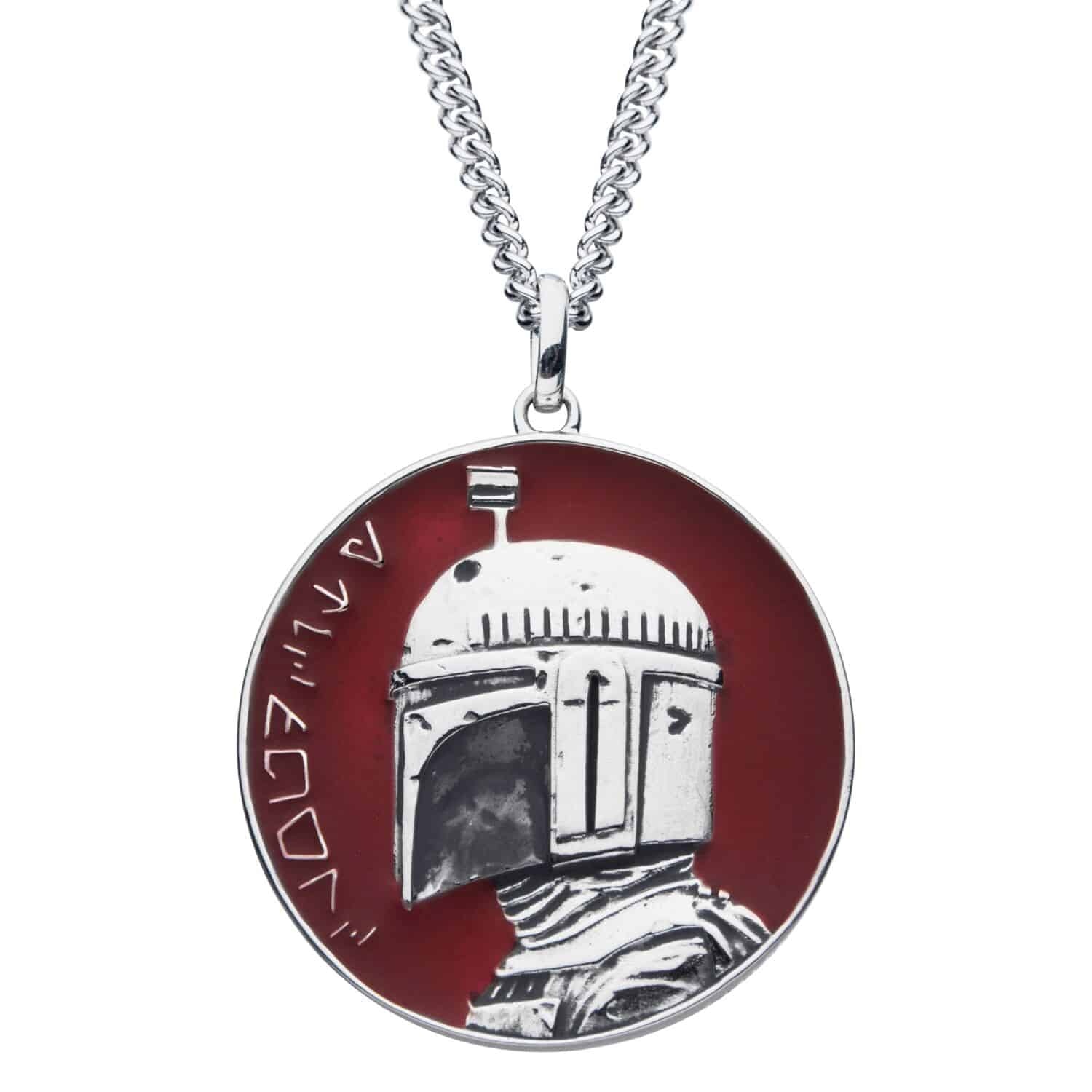 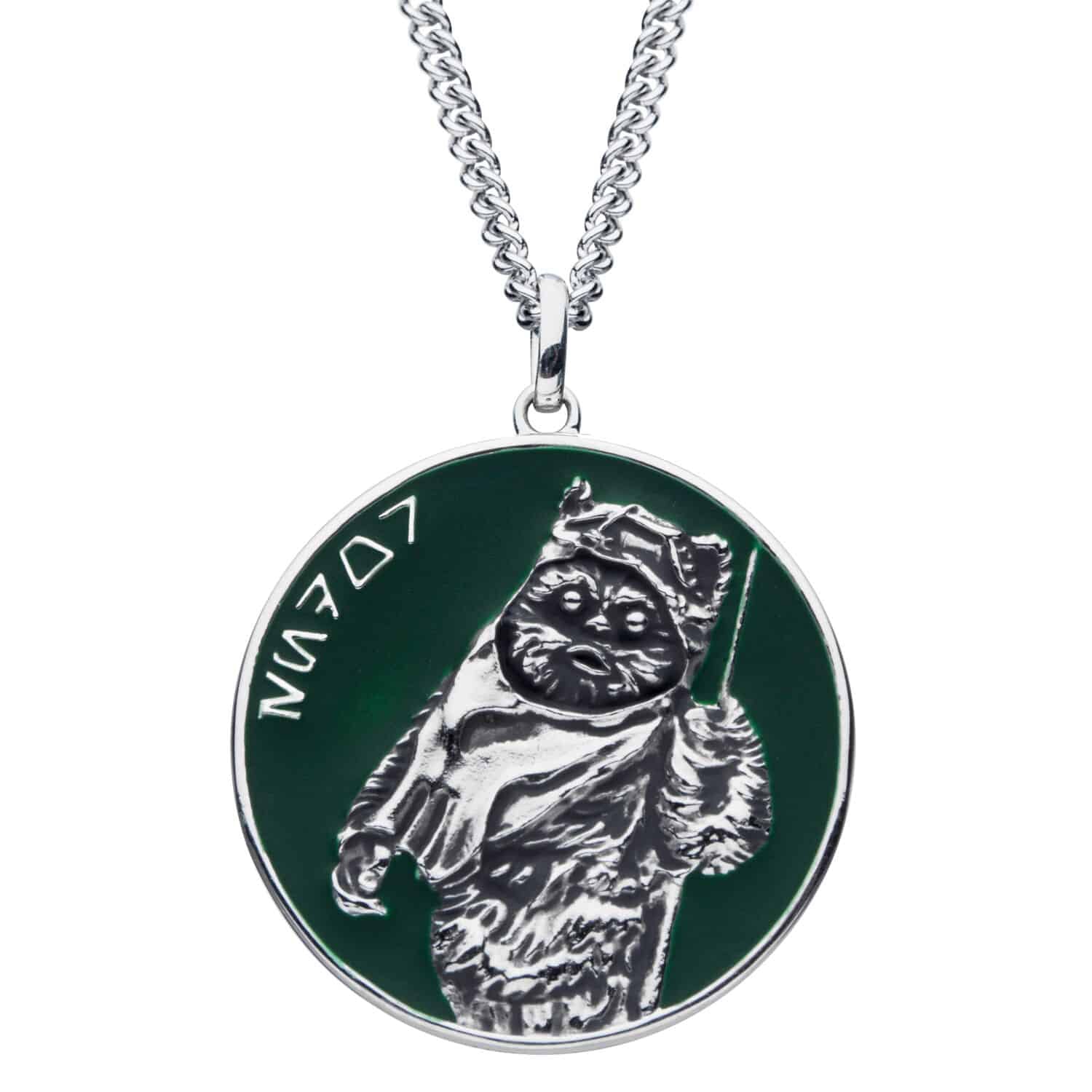 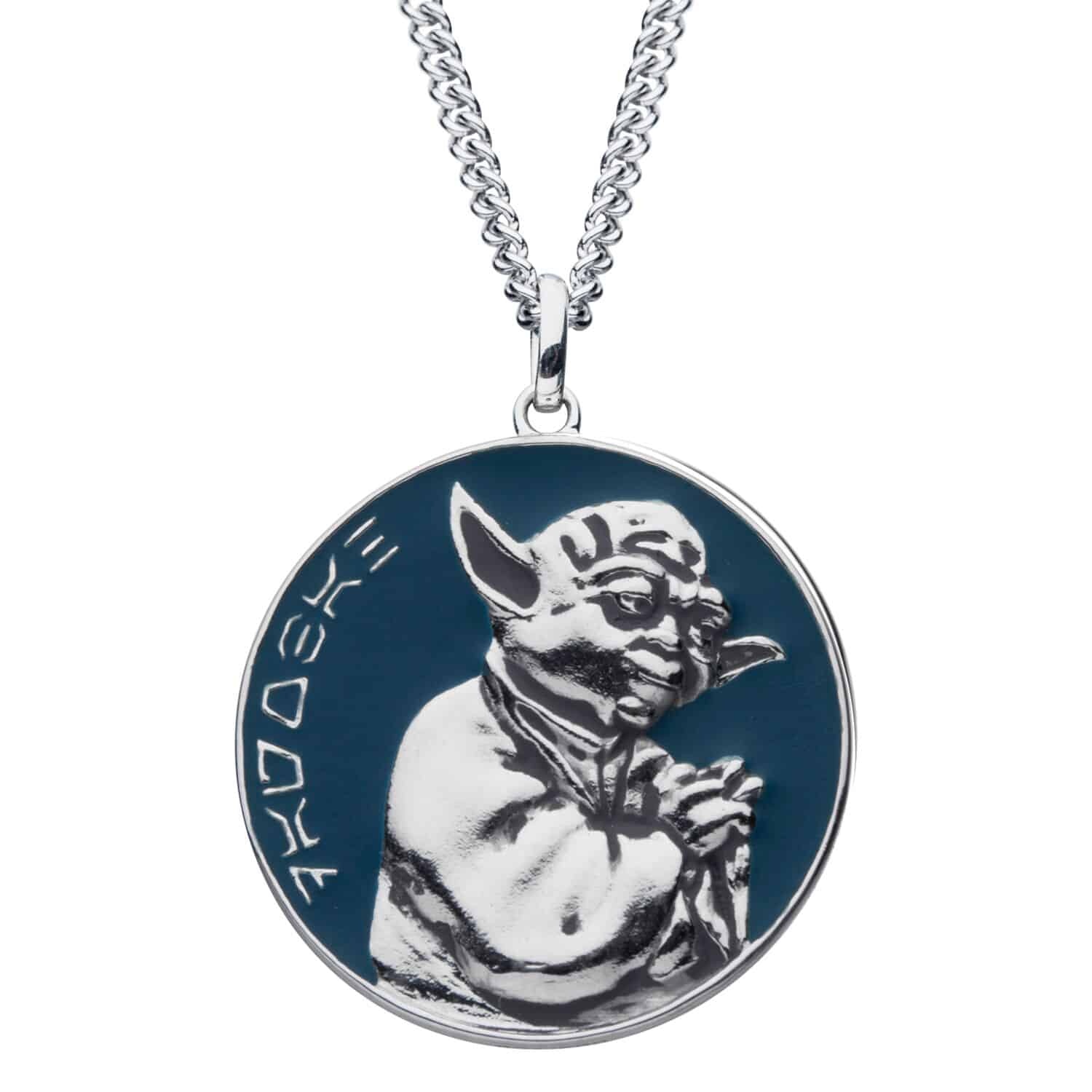 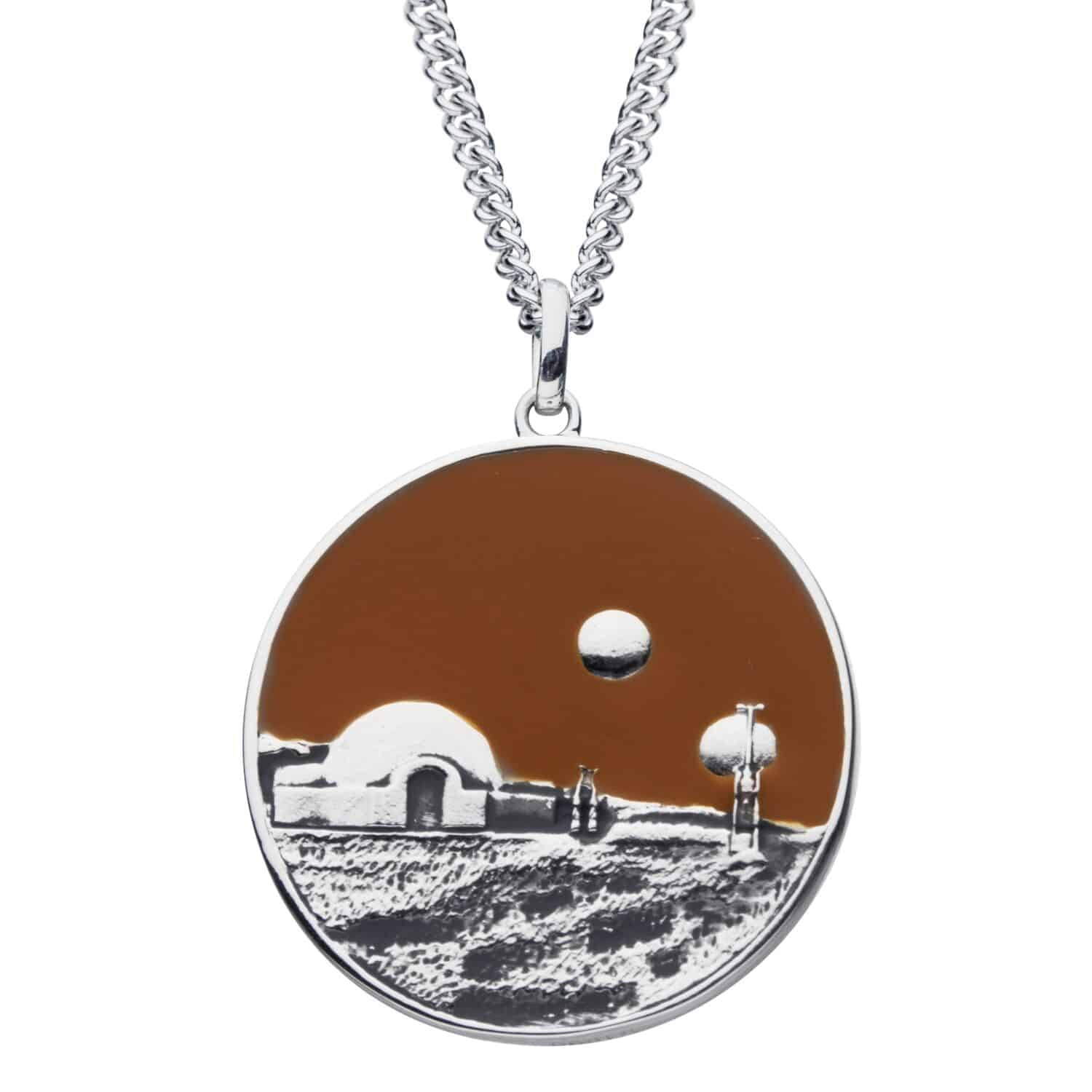 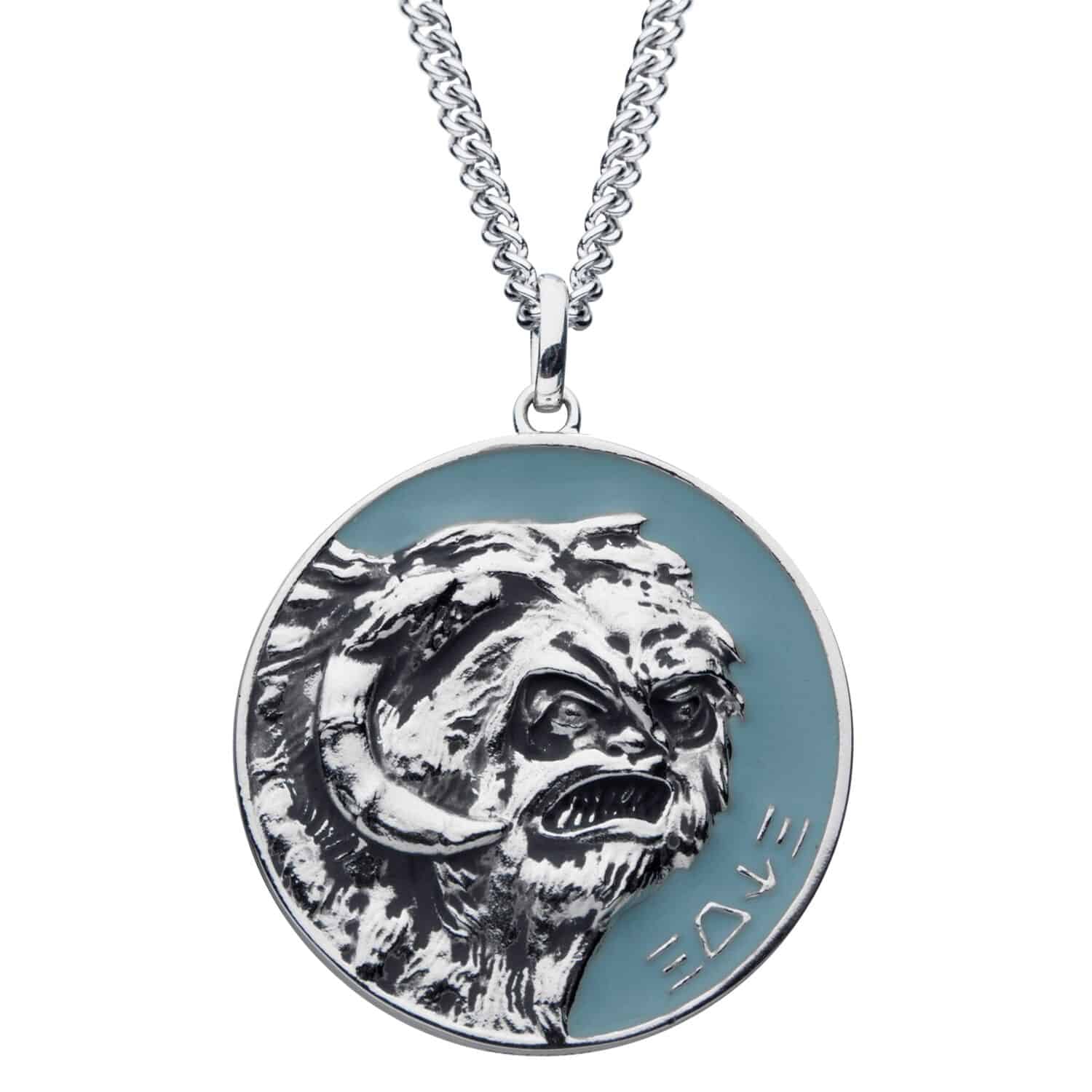 Will you be adding anything from the RockLove | Star Wars collection to your jewelry box?