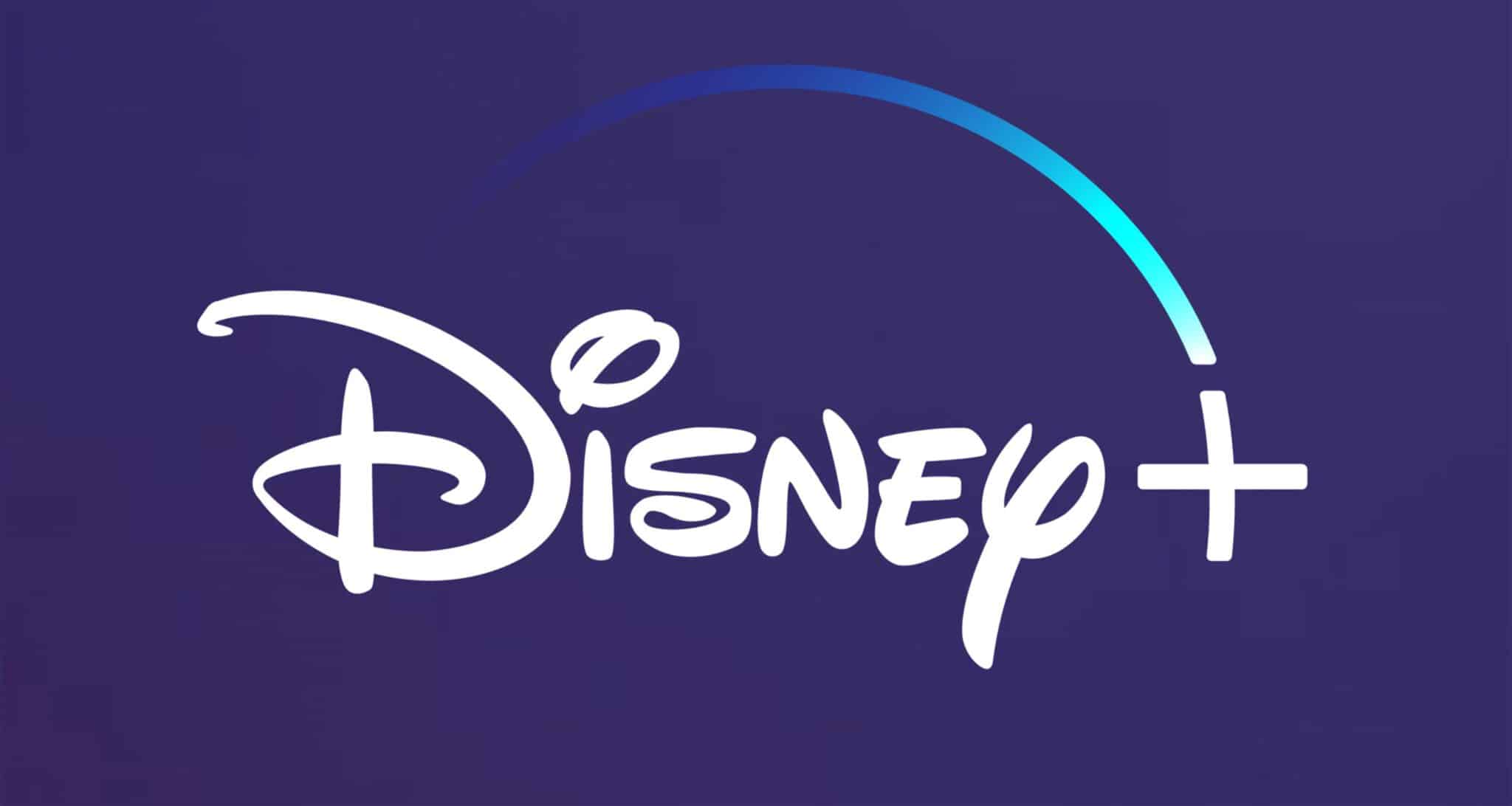 There’ll be no need to fight over control of the Disney+ account. According to The Streamable‘s Stephanie Sengwe, Disney+ will allow for up to four simultaneous streams on up to ten different devices. 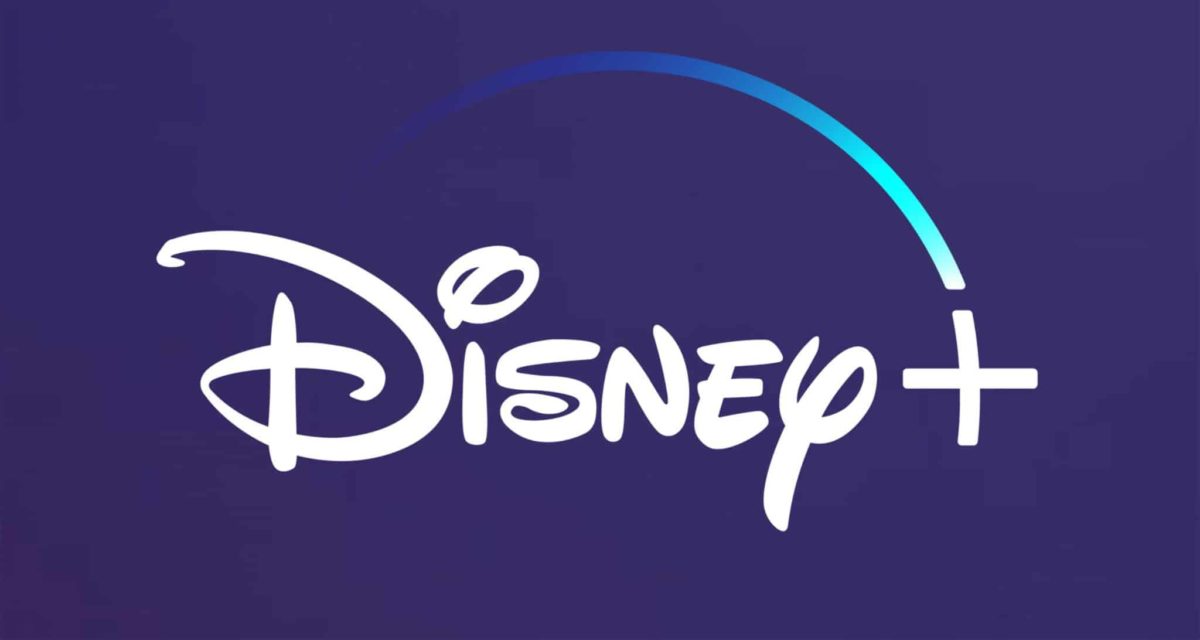 This will allow for “family” and “extended family” to enjoy Disney+ from the same account, as Sengwe reports. In addition, Disney+ will also offer unlimited offline viewing on mobile and tablet devices, making this a very attractive service for families and those who travel.

Meanwhile, one of Disney+’s biggest competitors, Netflix, allows subscribers to register six different devices with two to four simultaneous streams, and Amazon Prime allows three simultaneous streams on three different devices. On the other end of the spectrum, Hulu, now also under Disney’s control, allows for unlimited devices to be registered, though it only allows for one stream at a time per account for on-demand programming. Hulu with Live TV allows for two streams at a time.

Disney+ launches on November 12th in the United States, Canada, and the Netherlands, and on November 19th in Australia and New Zealand.

Keep reading WDWNT for more on this new streaming service.