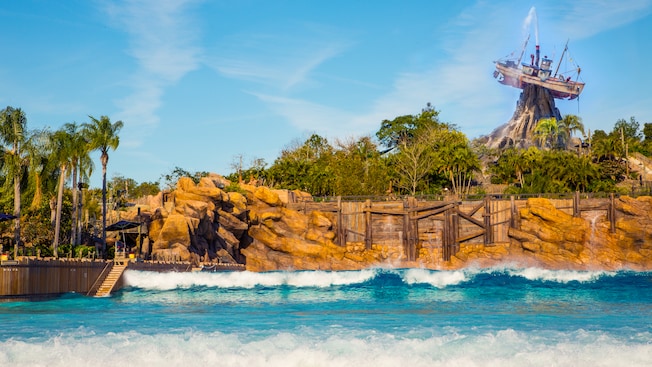 A former Walt Disney World Cast Member has been arrested and charged with multiple crimes after stealing cash, credit cards, and other valuables, according to a police affidavit reported on by the Orlando Sentinel. Shariel Agosto, 28, of Windermere, used her knowledge of the backstage areas of Disney’s Typhoon Lagoon to steal from current Cast Members.

Agosto used to work at the water park but now works at a third-party vendor just across the street at Disney Springs. Credit cards, cash, and other valuables stolen from the Cast Member locker room were used by Agosto to purchase gas and food. She also attempted to purchase $250 in alcohol, according to the arrest affidavit.

Agosto was arrested and charged with fraudulent use of credit cards, petit theft, and unlawful possession of a stolen credit card. Disney has declined to comment on this incident.

Previous
REVIEW: New Featured Strawberry Minnie Milk Shake is Pretty In Pink at The Plaza Restaurant in the Magic Kingdom