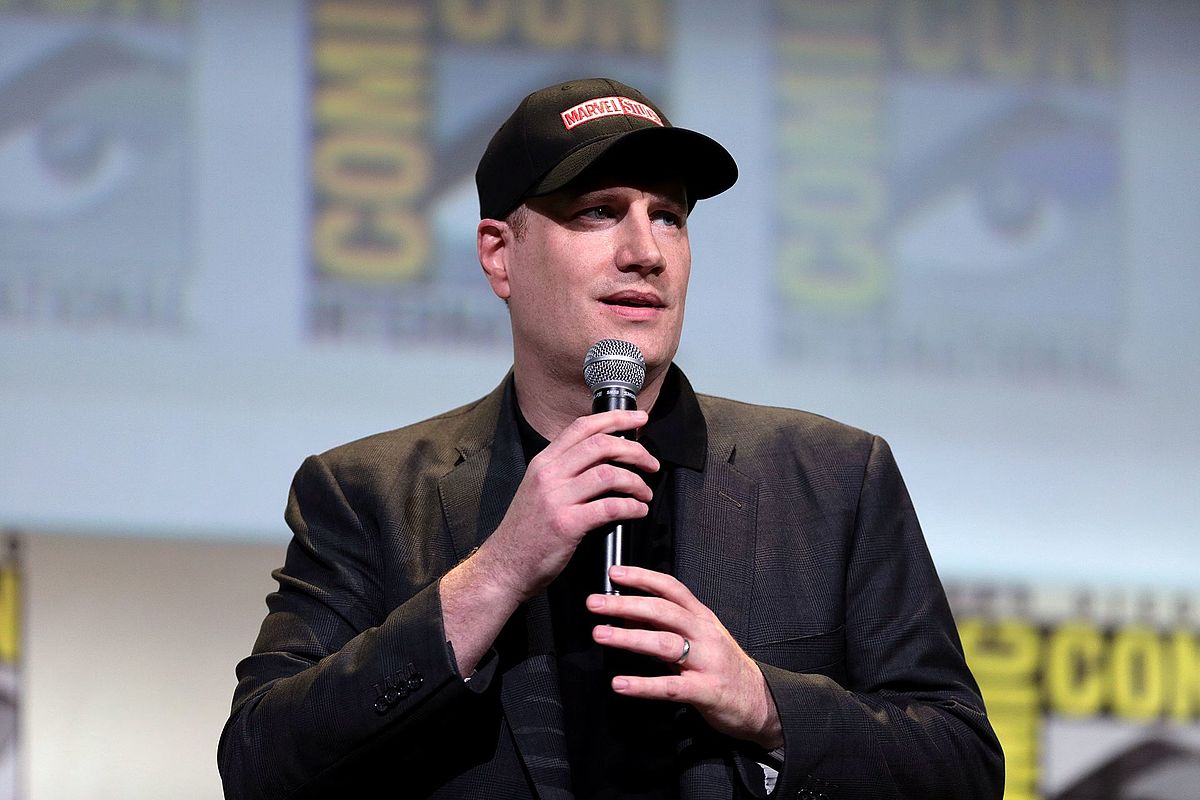 Current Marvel Studios President Kevin Feige has been promoted to Chief Creative Officer of Marvel. As CCO, Feige will retain his role at President of Marvel Studios, but will now be in charge of the creative direction of Marvel across all mediums. 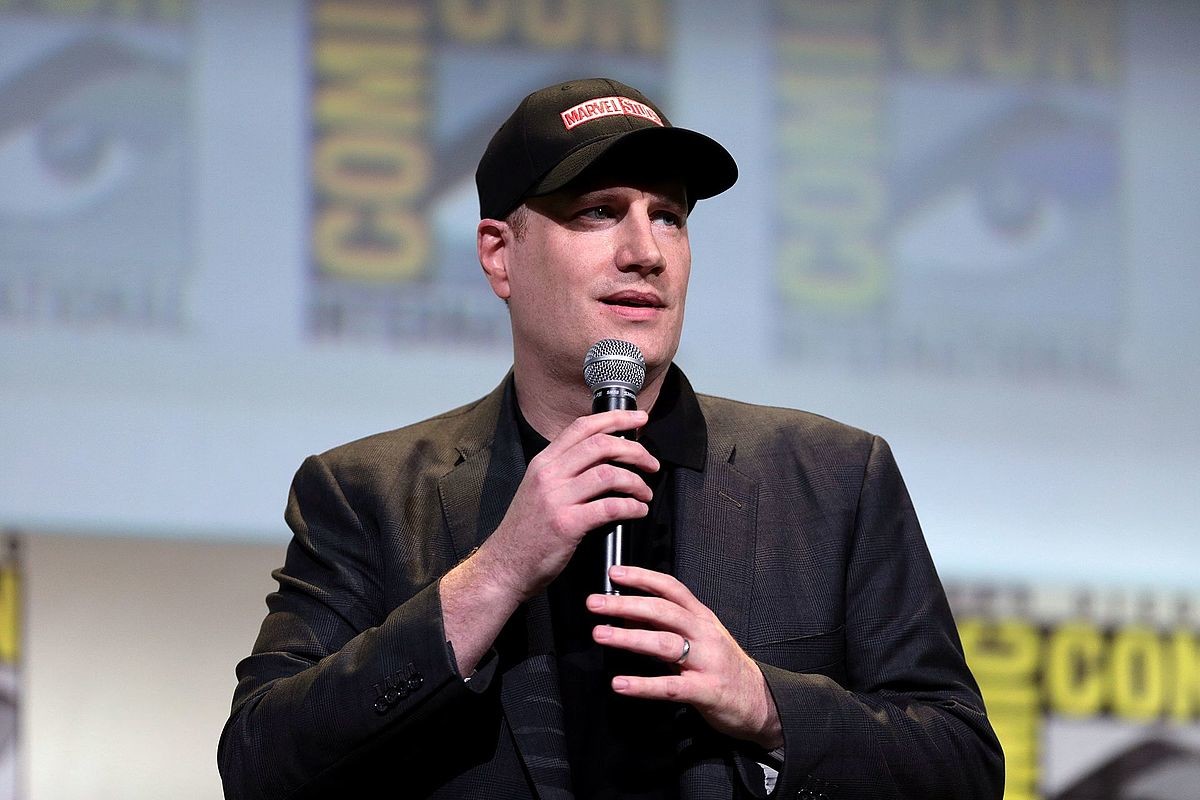 Kevin Feige will still report to Walt Disney Studios Co-Chairmen Alan Horn and Alan Bergman with Dan Buckley, President of Marvel Entertainment, reporting to Feige. Long lauded as the mastermind behind the wildly successful Marvel Cinematic Universe, Feige is seen as a valuable asset to Disney, so this promotion is not surprising to those aware of the situation.

As part of the consolidation, Marvel Television and Marvel Family Entertainment will be moved to be under Marvel Studios control. Feige had already been given control of the new Marvel TV shows coming to Disney+, which directly falls under his control with his promotion.

Black Widow, the next film in the Marvel Cinematic Universe and the first in “Phase Four”, will debut in theaters on May 1, 2020.