PHOTOS: Construction Walls Erected For New Meet and Greet Inside ImageWorks at the Imagination Pavilion at EPCOT

While there haven’t been any construction walls inside ImageWorks at the Imagination! Pavilion since the opening of the Wreck-It Ralph meet and greet back in February, it appears that some new walls have appeared ahead of a potential new meet and greet coming to the pavilion. 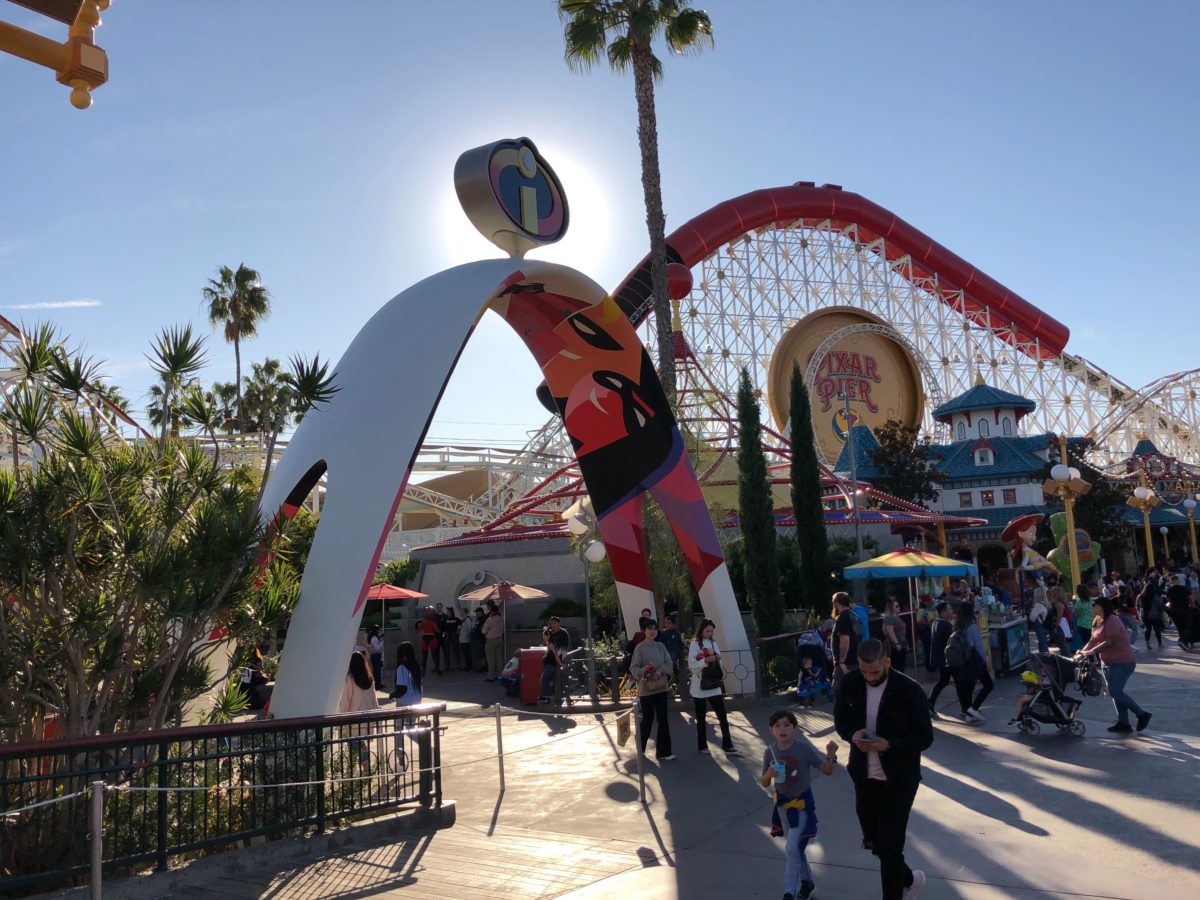 Rest assured that Wreck-It Ralph and Vanellope are still meeting guests inside ImageWorks, but off to the side near the photo station, new walls have gone up. 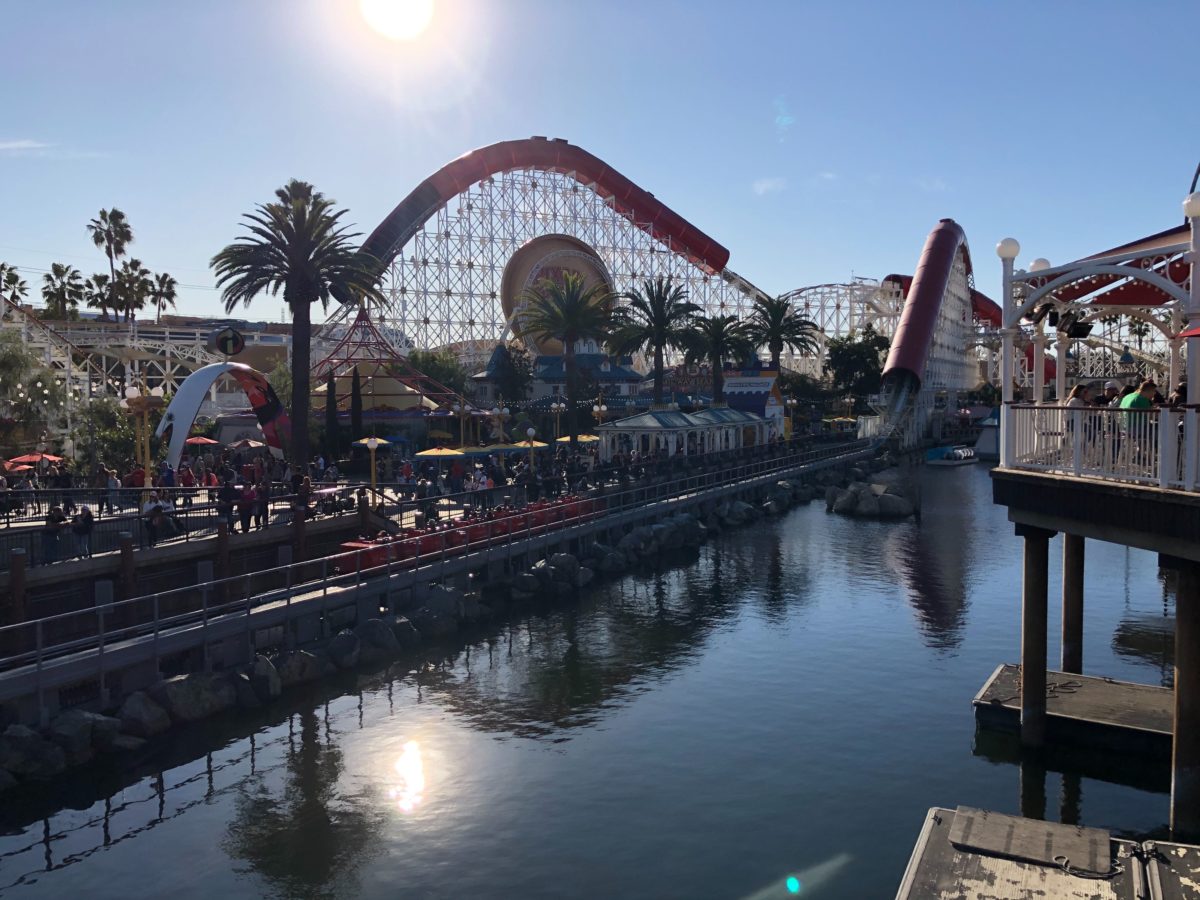 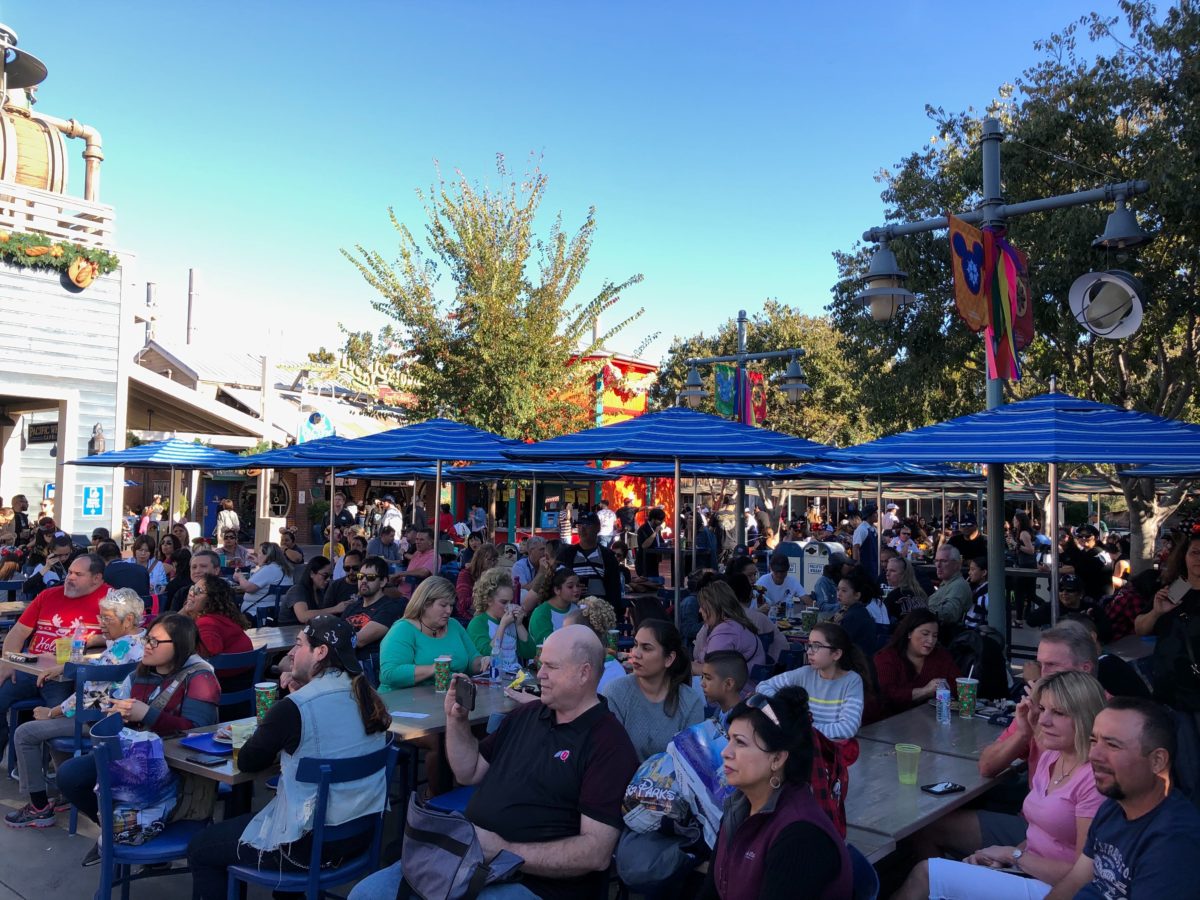 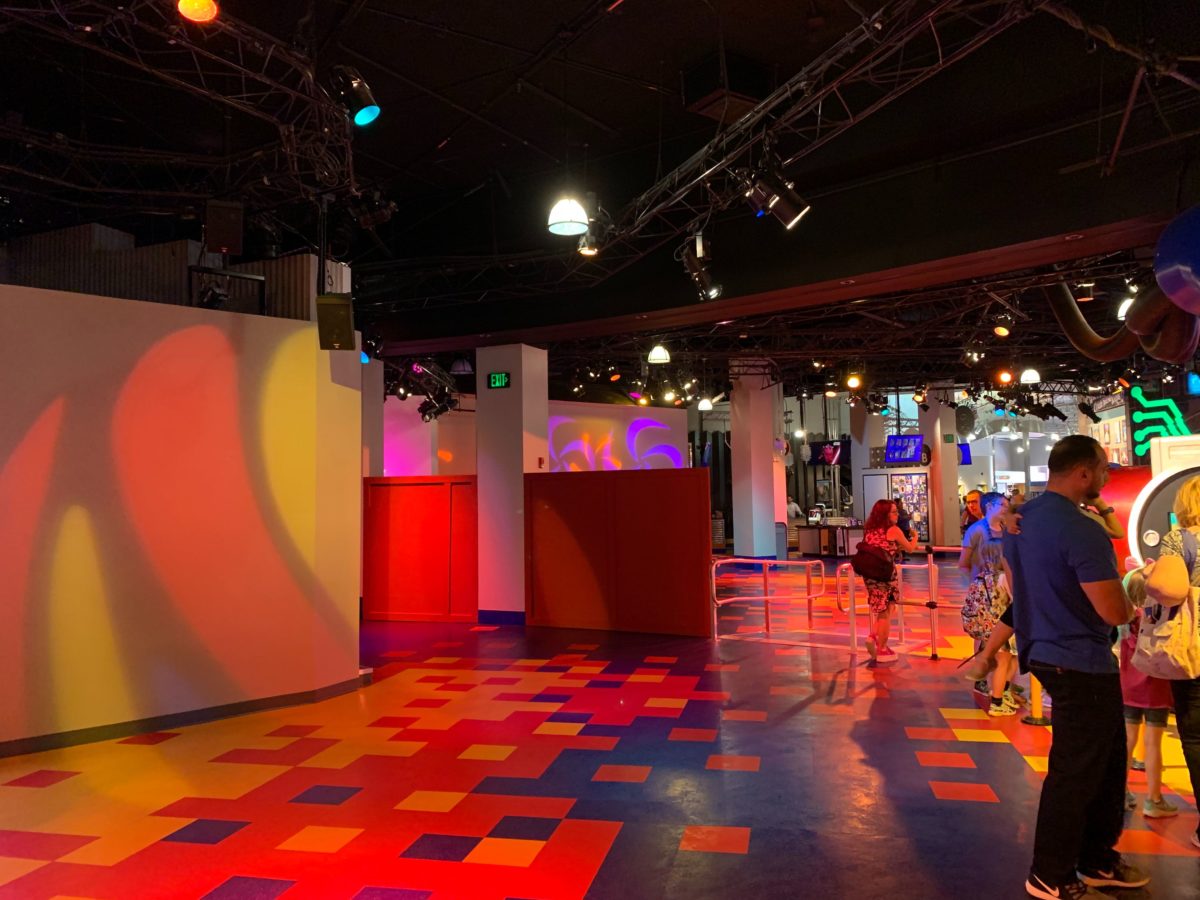 We suspect these walls precede the construction of the upcoming new Joy meet and greet that’s moving here. When the Wreck-It Ralph meet and greet was initially announced, there was the promise of new portals to other worlds. Mickey will be moving right next door, inside the Disney & PIXAR Short Film Festival. He is set to arrive in early 2020, so we can expect Joy to arrive sometime by then, if not before. 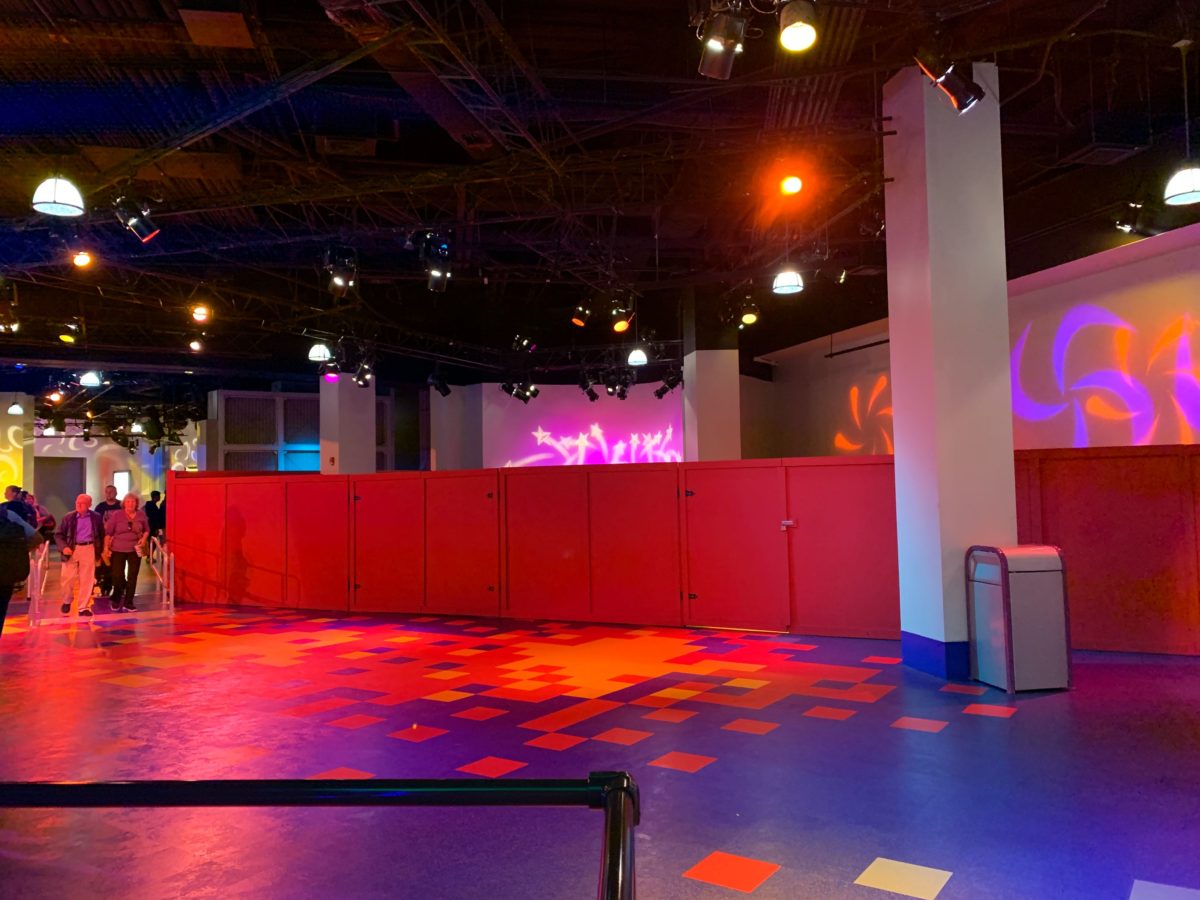 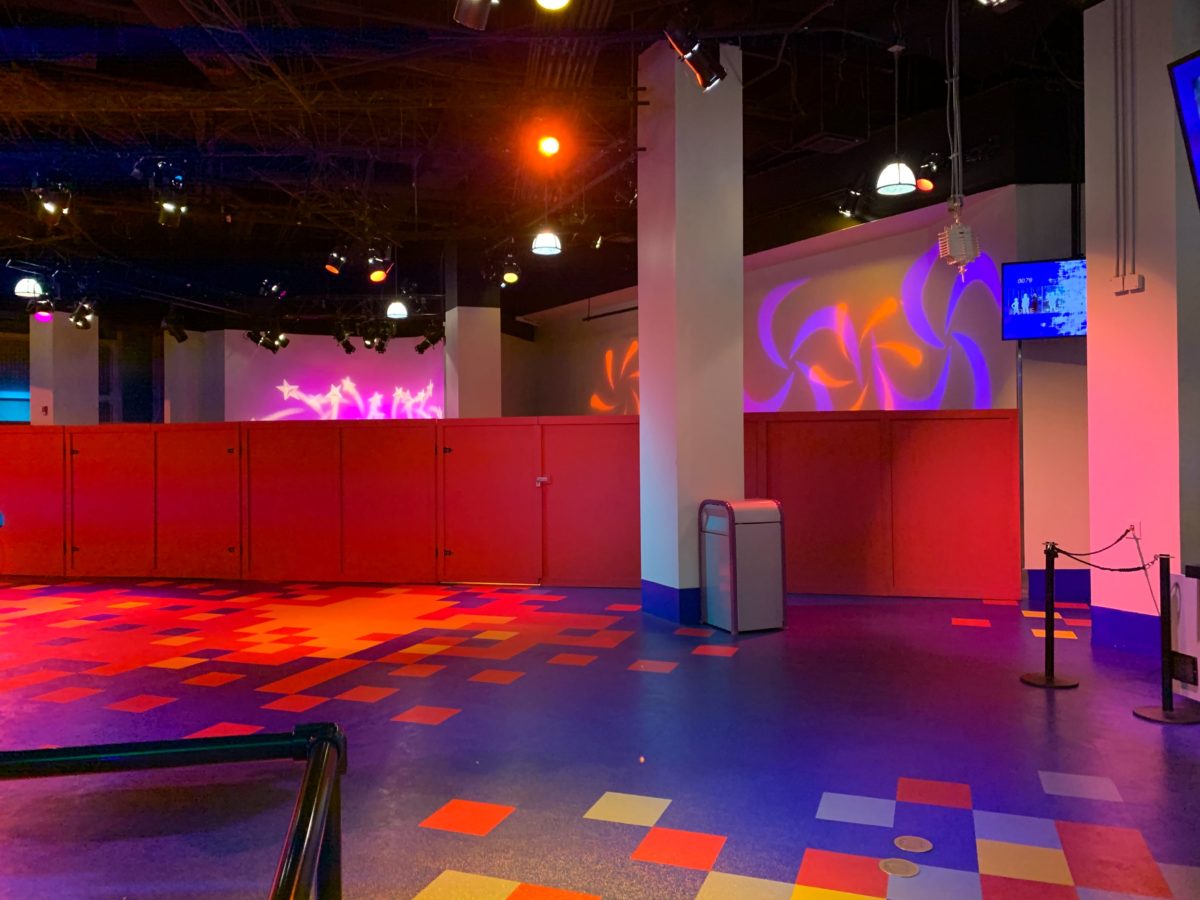 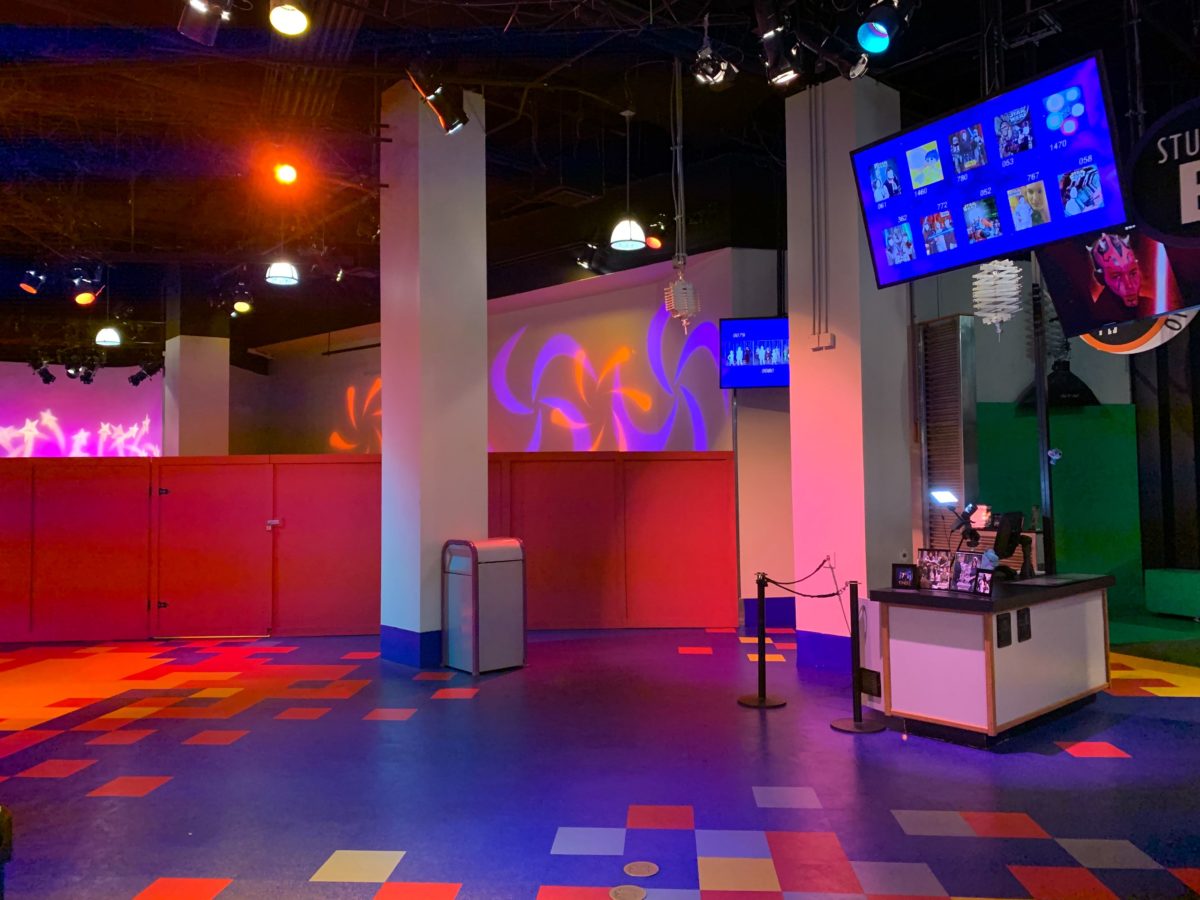 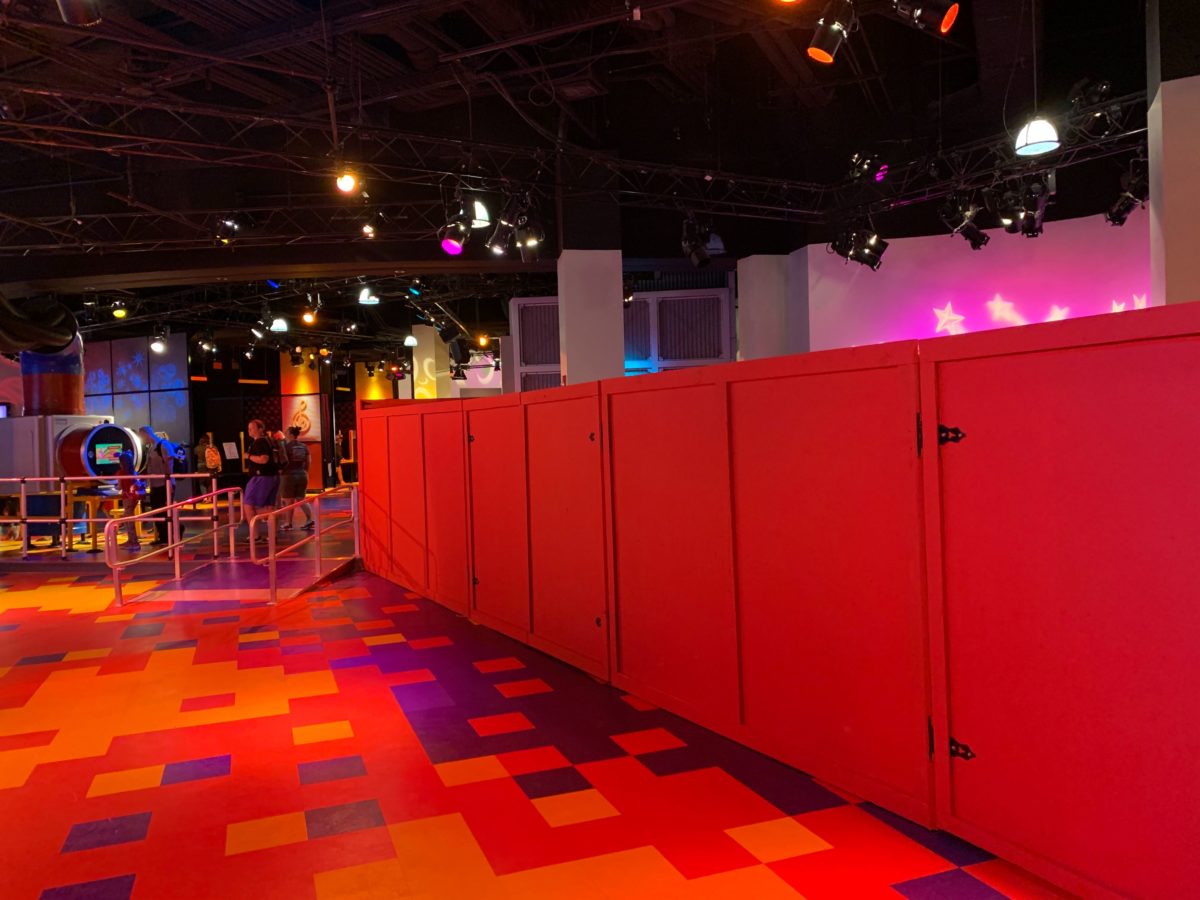 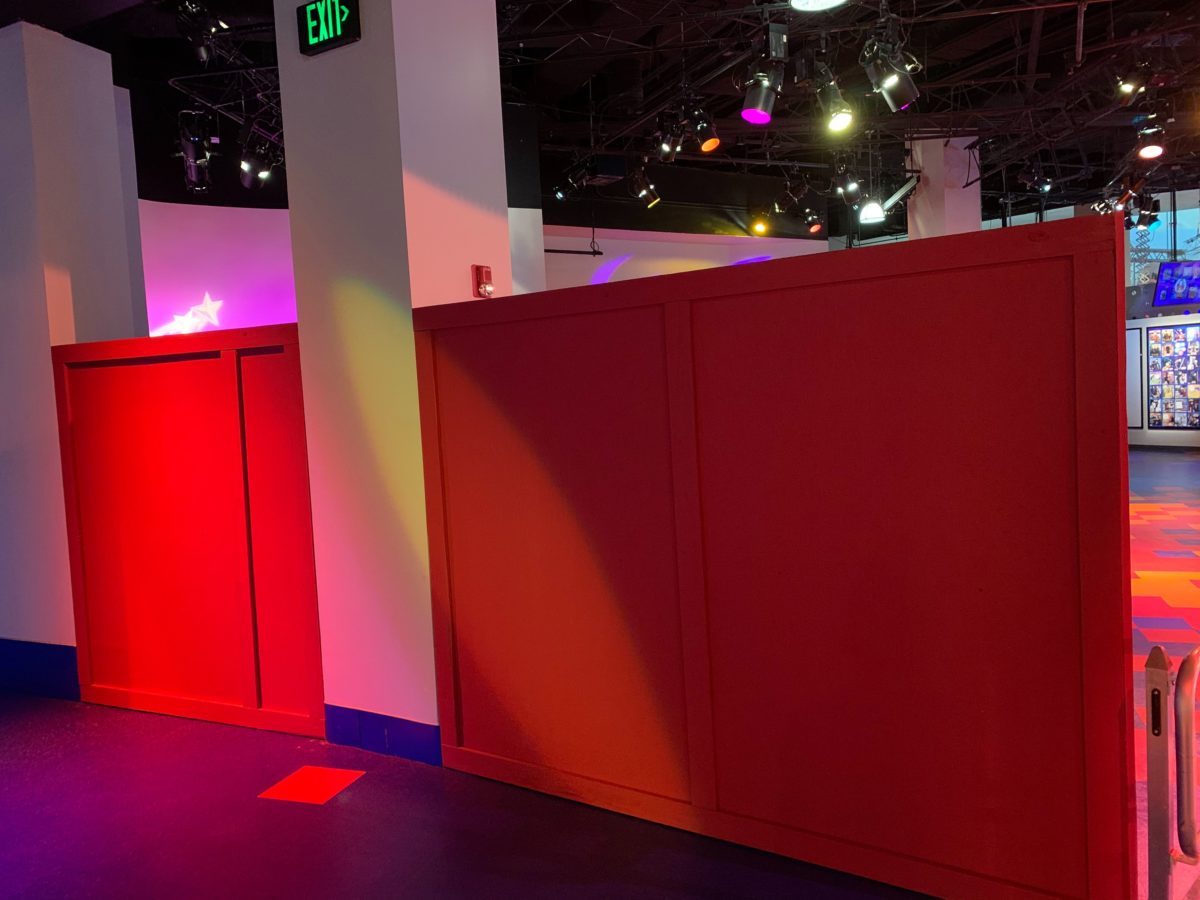 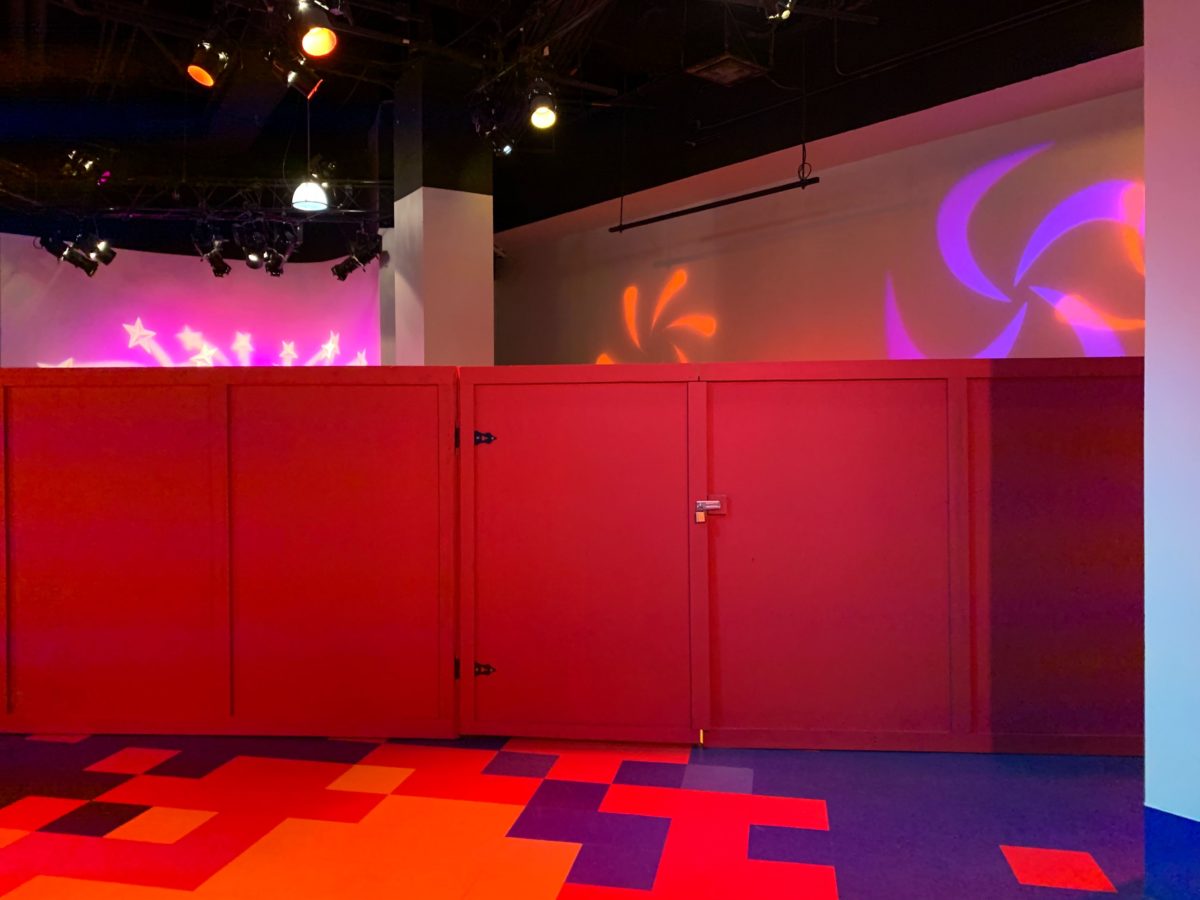 The musical tiles off to the exit of the Journey Into Imagination remain, thankfully, and the attraction itself is set to remain as-is for the next few years, as there are no plans to remove it during the current phase of this massive EPCOT expansion. As for the ImageWorks stations being demolished to accommodate for these new meet and greets, there are no plans to bring them back after the completion of the expansion.

We’ll keep you updated on the status of construction walls within the pavilion and the future of new character portals.