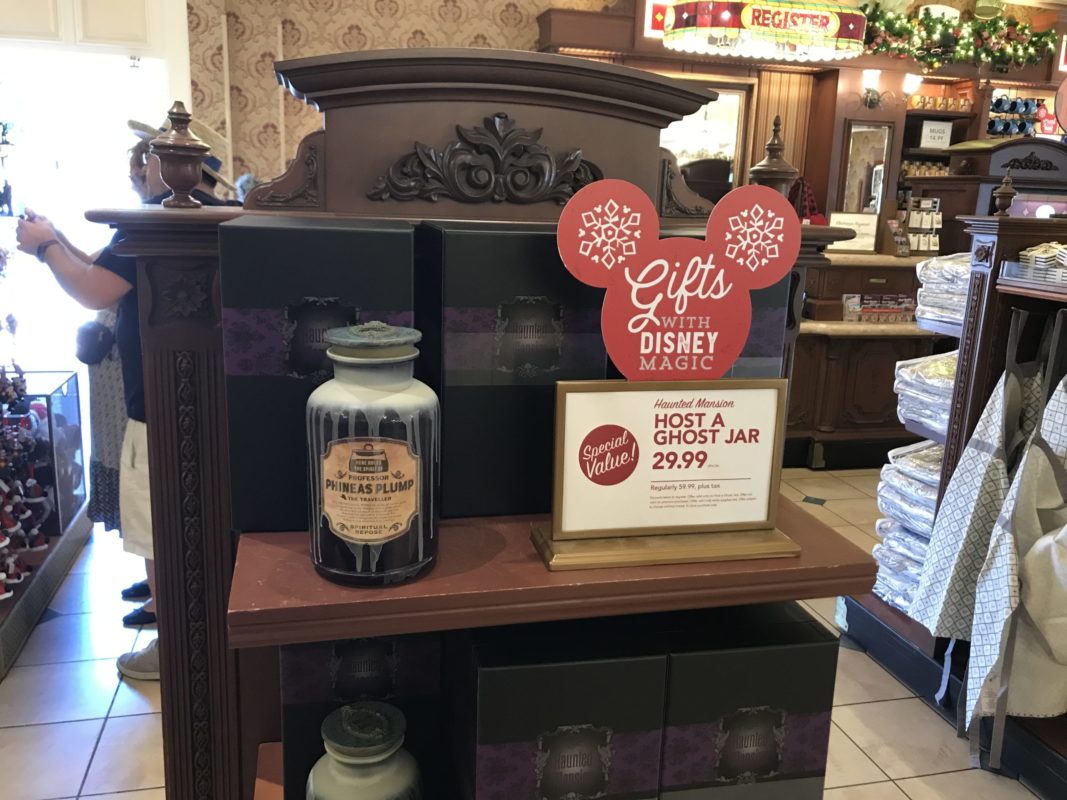 Dearly departed, no need to look so grim (well, unless you’re our boss Tom Corless and you paid full price for these). We have some news that might make any ghost or ghoul grin. It seems the Host A Ghost Spirit Jars, that first materialized onto shelves at Walt Disney World in September, are ready to follow you home at a now discounted price. The Host A Ghost Spirit Jars were released to commemorate the 50th anniversary of the Haunted Mansion at Disneyland. 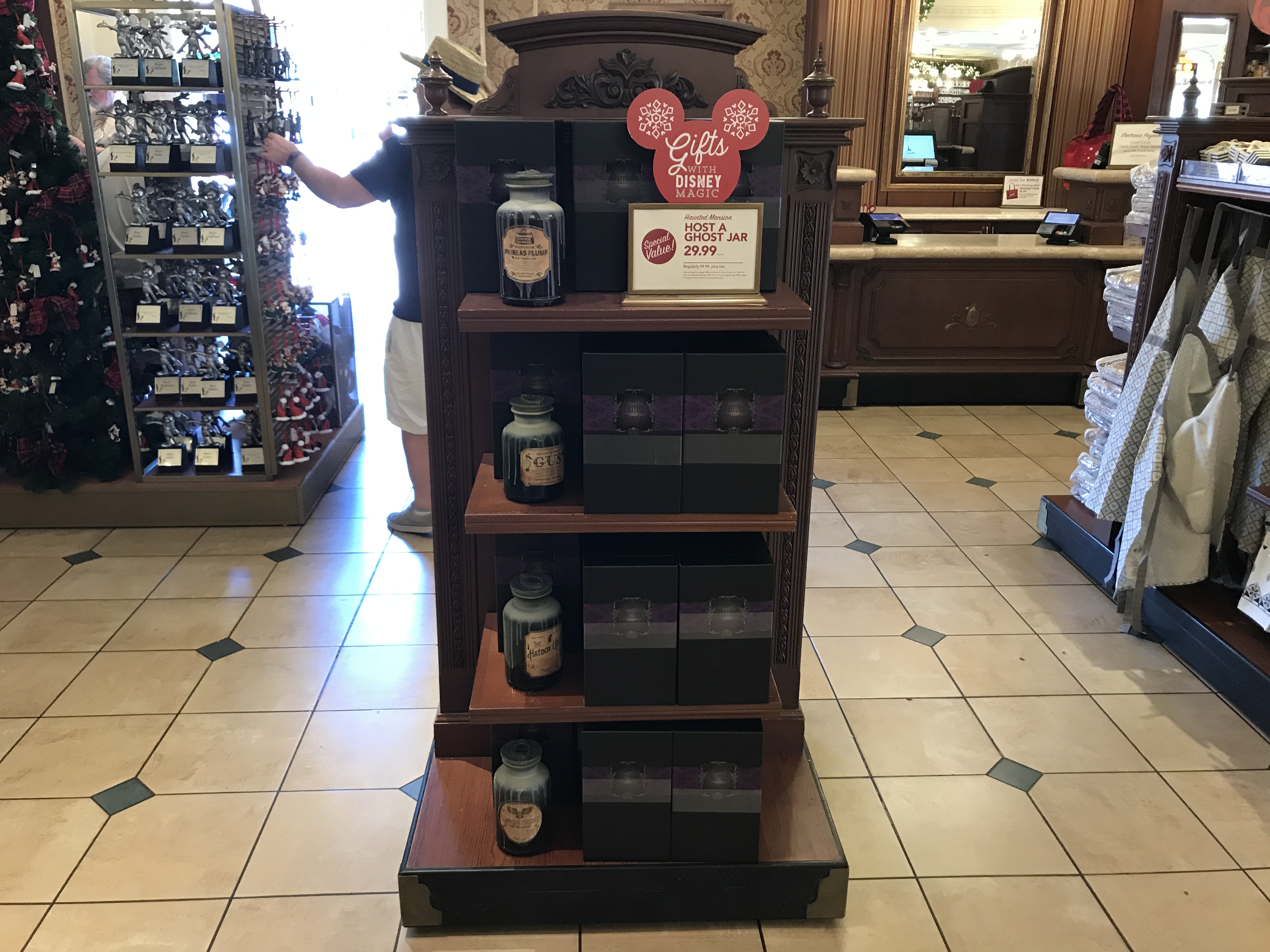 Host A Ghost Jars were spotted at the Emporium in Magic Kingdom. Four different spirits (Phineas Plump, Hitchhiking Ghost Gus, Hatbox Ghost, and Victor Geist) were available for purchase. They were also still available to purchase at Memento Mori in Liberty Square by Haunted Mansion. 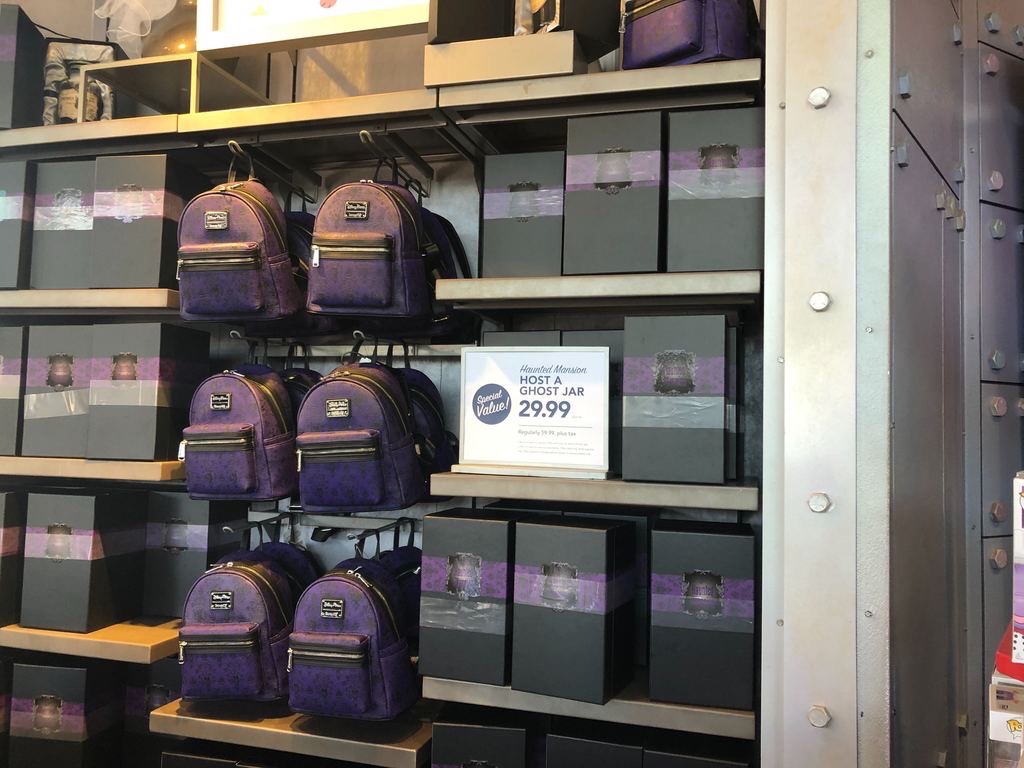 Host A Ghost Jars were also found at MouseGear in EPCOT. Maybe these ghosts wanted to see the world before finding their final resting place? 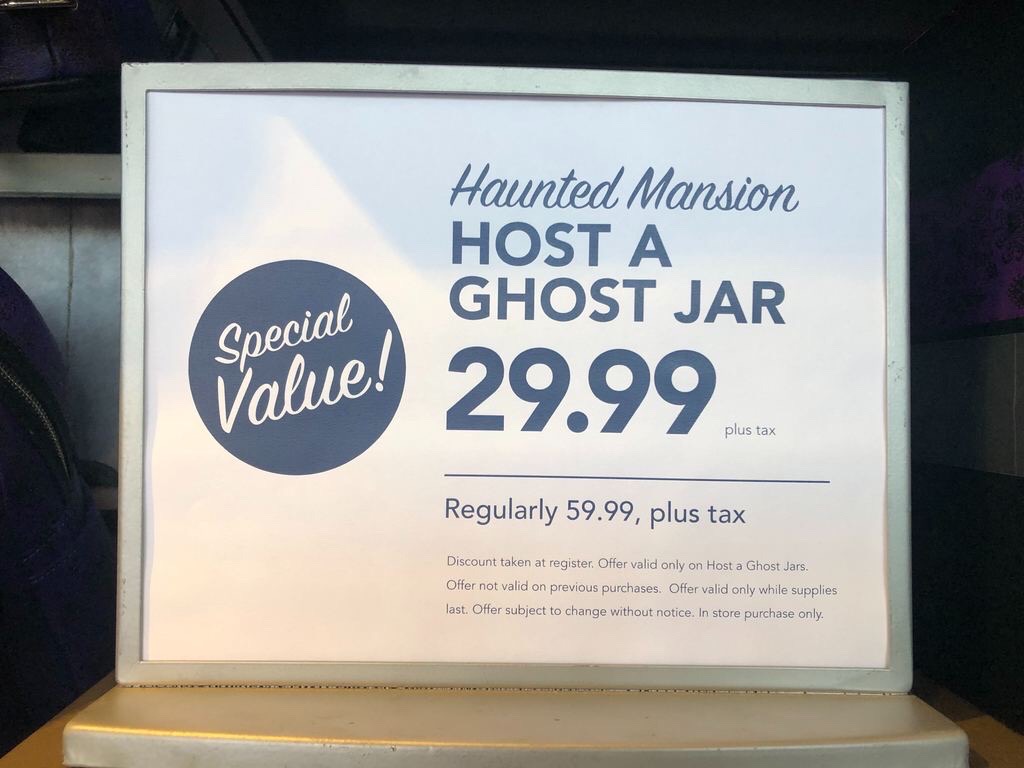 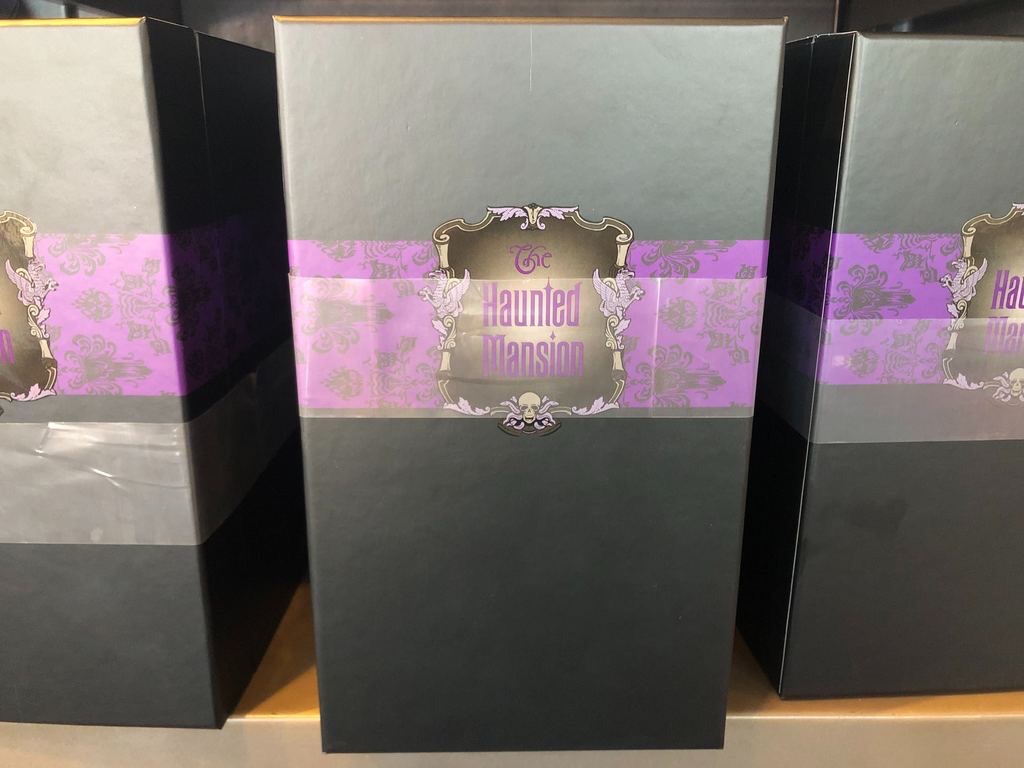 Did we mention that these happy haunts are interactive? To see all of the Host-A-Ghost Jars in action, watch the video below.

With this type of price reduction, there’s no turning back. Summon these spirits while you can! Will you be taking one of the Haunted Mansion’s 999 haunts home with you? Let us know in the comments!

REVIEW: Simba Pretzels with Cheese are the Main Event at Disney’s Animal Kingdom