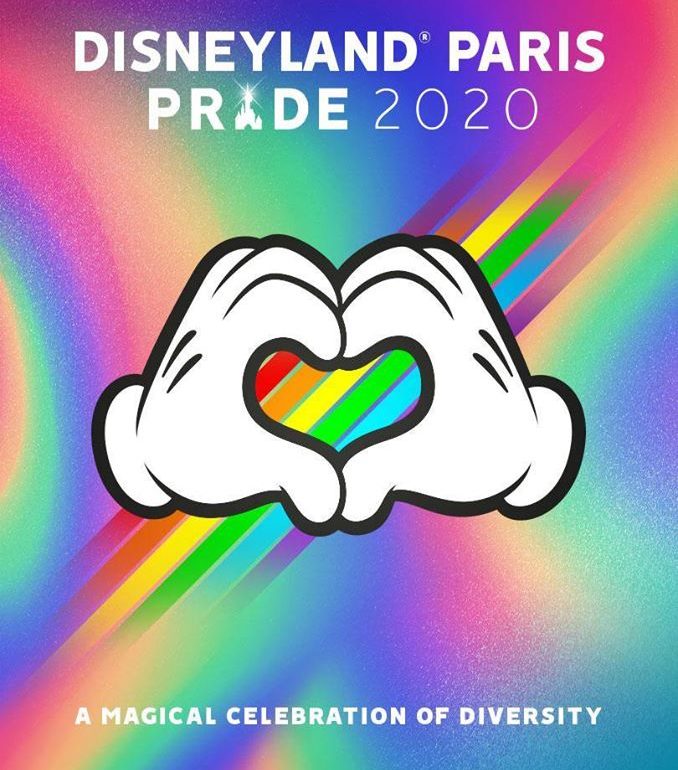 “Discover the Enchantment of Disney with the Sparkle of Pride!” 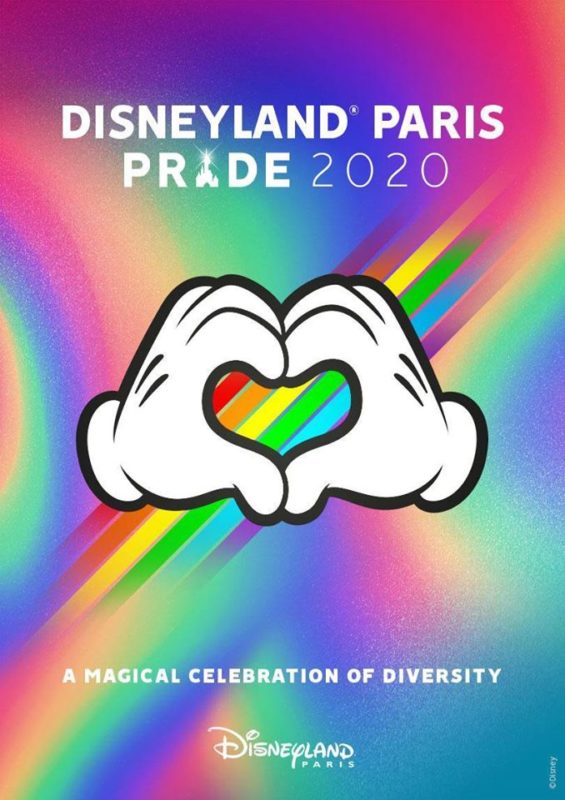 Having been previously organised and lead unofficially by Greatdays Travel Group, the 2019 Magical Pride held this summer was the first to be recognised as an official Disney event. Next year, the party is coming back bigger and better then ever, having been moved from the Walt Disney Studios park into the majestic Disneyland Park itself.

Greatdays Holidays are already offering package bookings to the event, including the option of a VIP viewing area for Disney Illuminations the day before the party. Tickets will be available as an add-on direct from the Disneyland Paris website in early 2020, so stay tuned to their events page for more details.

We’re so excited that Disneyland® Paris Pride will be returning on 6th June 2020 in the Disneyland Park! ⭐️

click the link below to secure your spot now! We'll see you there! https://t.co/kY9zScCiVO#magicalpride pic.twitter.com/YKMOgqC8eh

Disneyland Paris Pride will take place on June 6, 2020. Will we see you there?

Next
Chapter 7 of “The Mandalorian” Airing Two Days Early on Disney+, Will Include Exclusive Sneak Peek of “Star Wars: The Rise of Skywalker”