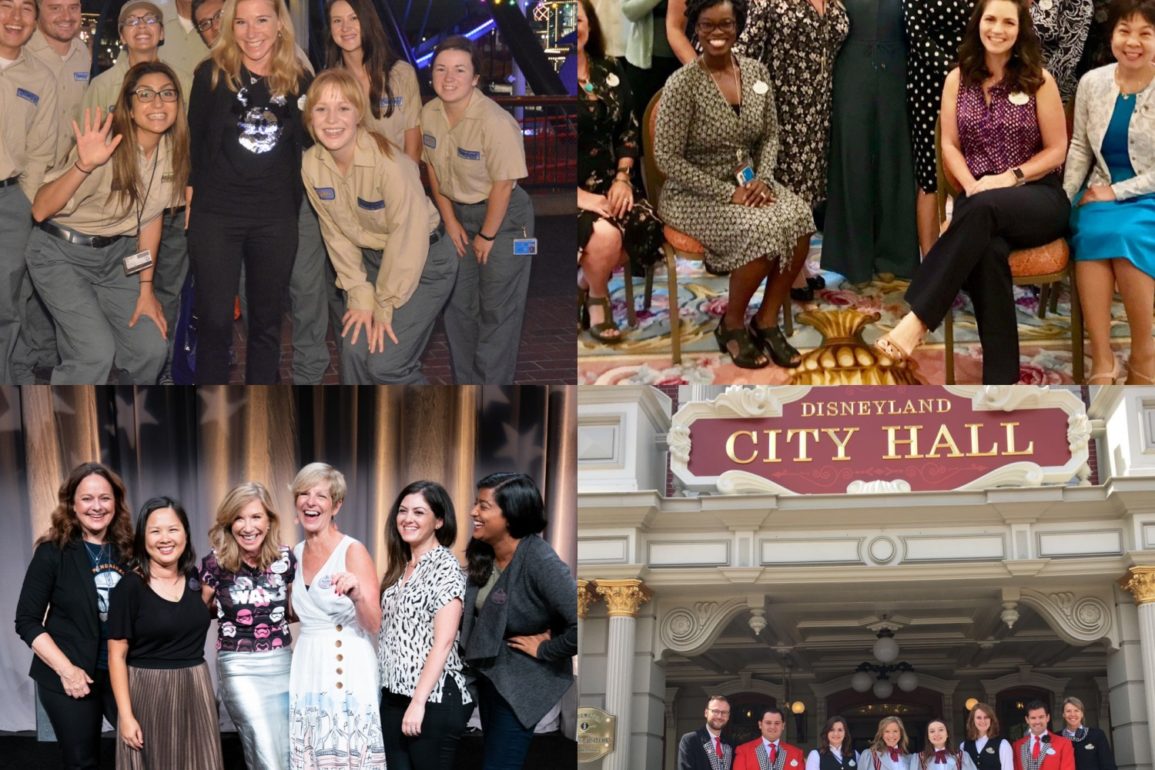 Catherine Powell, the former President of the Disney Parks Western Region, which included Walt Disney World, Disneyland Resort, and Disneyland Paris, has released a statement regarding her leave from The Walt Disney Company. Her position, first introduced in March 2018, was eliminated in the recent corporate shake-up within the company. 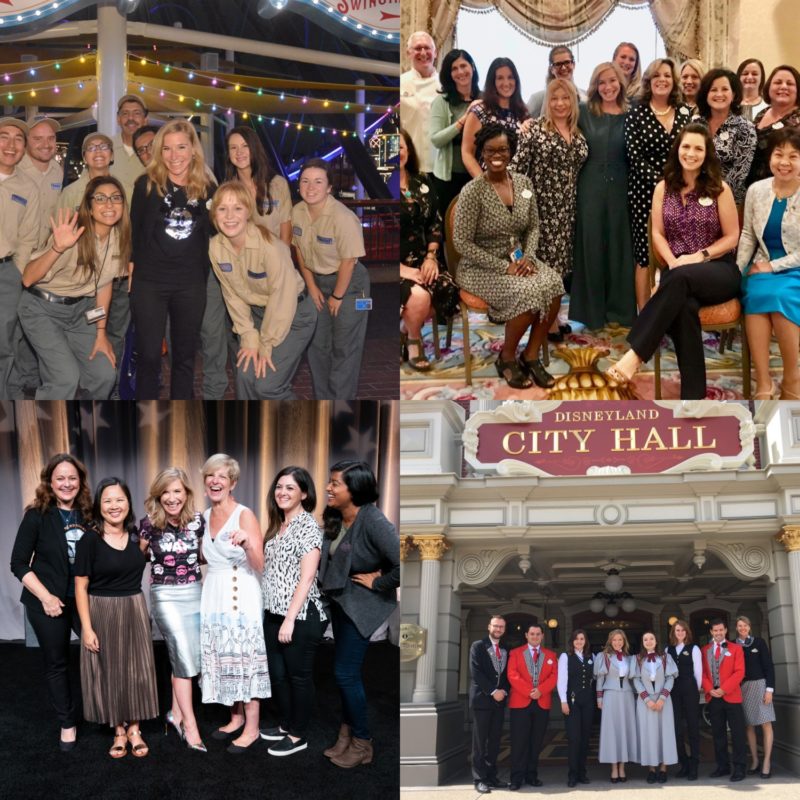 In Powell’s personal LinkedIn page, she posted a long, heartfelt statement on her tenure at Disney and her reflections upon parting with the company:

Today is my last day at Disney after 15 and a half years, during which time I have had the amazing opportunity to work across multiple businesses, in all corners of the world and with incredible people.

I leave with several beliefs I think make a good leader and, intuitively, a great team;

Apparently Walt Disney himself said “You may not realise it when it happens, but a kick in the teeth may be the best thing in world for you”! I cant say gratitude was front of mind when it happened. But some weeks after learning I was leaving Disney, I can reflect with immense appreciation on the opportunities and experiences afforded to me and my family. And most importantly on the chance to meet and work with so many incredible people who have lifted me up over the past 15 years to make me a much better version of myself.

As I make my jump to yet another stepping stone, I am excited and curious about what this next chapter might have in store. Maybe Walt was right, and this will be the best thing in world for me!

Since the reorganization, new presidents were announced for each park. All three presidents within the Disney Parks Western Region now report directly to Bob Chapek.