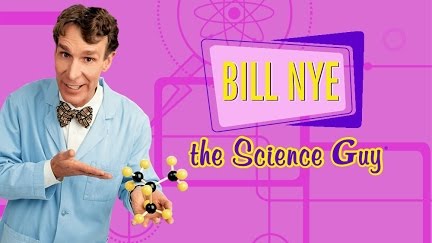 A judge has ruled that Bill Nye may proceed with his lawsuit against The Walt Disney Company, which seeks punitive damages reaching $28 million, according to AV Club. 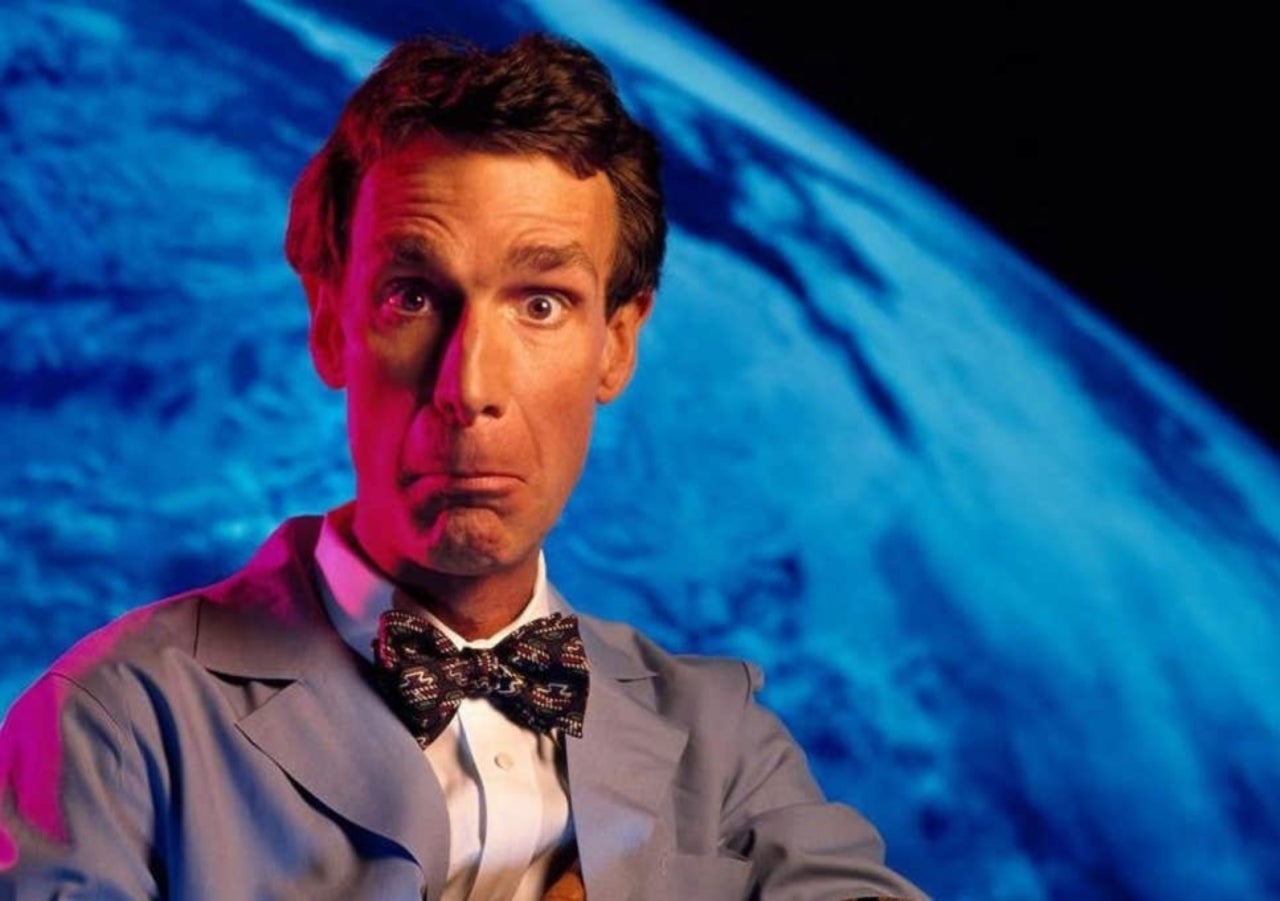 Nye’s complaint comes from the agreement he had with Disney-ABC Domestic Television, known as Buena Vista Television when the agreement was reached, when they produced his show, Bill Nye the Science Guy. The agreement entitles Nye to 16.5% of the net profits from sales and distribution of the series. In April 2008, Disney sent Nye a statement and payment of $585,123. Three months later, Disney sent Nye a retraction of the previous payment, claiming there was an “accounting error,” and asked for a remittance of $496,111. Nye then asked Disney for an audit of the records, which happened in 2016. According to Fox Business, “the auditor provided Nye with preliminary findings that identified underreported royalty payments owed to Nye in excess of $9 million. Eventually, he filed his lawsuit seeking not only his original profits owed but compensatory and punitive damages as well as attorney’s fees.”

The ruling has allowed the lawsuit to proceed after Nye made certain ordered amendments to his complaint.

Disney has made attempts to have the case reduced to an “accounting spectacle.” While that has yet to happen, the court has agreed to place limitations on Nye’s claims against Disney. Nye’s representation told Fox Business, “While we are disappointed with the Court’s ruling yesterday and the flawed legal reasoning upon which it relied, we welcome the opportunity to litigate the remainder of our clients’ case at trial and finally recover the damages Mr. Nye and his fellow producers are entitled to, including an award of punitive damages. More importantly, it is our hope that this case, which Disney has fought so hard to stall, will finally shine some light upon the improper accounting practices that Disney utilizes to unjustly deprive profit participants, like our clients, of their fair share of revenues from the programming that they work so hard to create.”

Bill Nye the Science Guy is not currently on Disney+. Keep reading WDNWT for updates on this ongoing story.